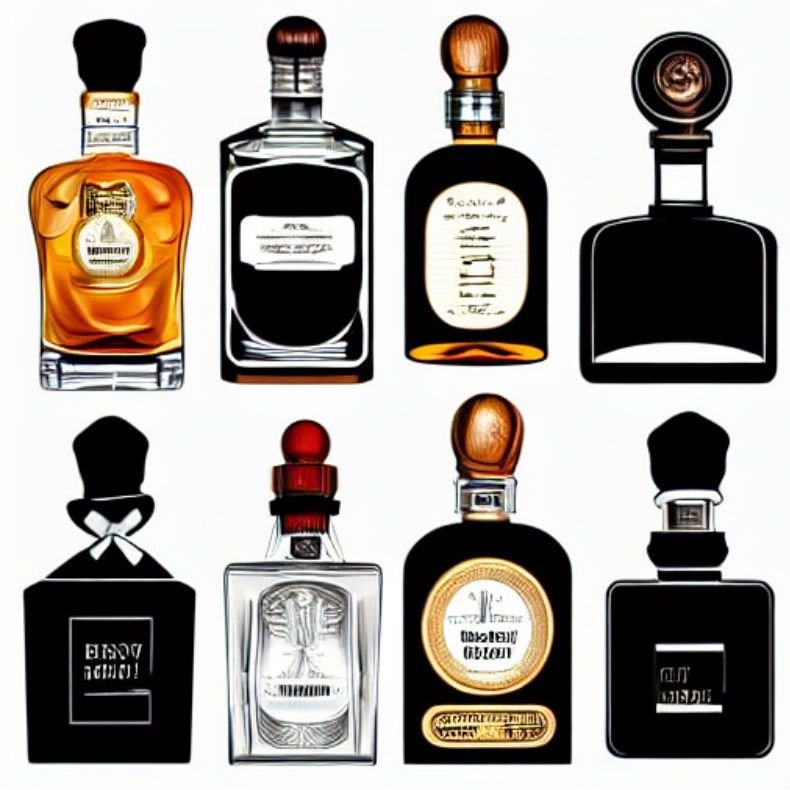 We’ve gathered together some whisky scents to warm your cockles in these cold, dark months – but most of all to celebrate Burns Night…

Hang on, before we plunge in to the dram-inspired fragrances, let’s get something straight: is it whisky or whiskey? Well, here’s a great explanation from the experts at oakandeden.com:

So, now we know! With the spelling put to bed, let’s light the fire and settle down with the following selection of fragrances, each of which we’ve selected for the differing ways they showcase whisky as a note.

Another interesting fact is the many similarities between the way whisky is distilled, stored, aged and blended, and how many of the raw ingredients are produced for perfumery? Or that ‘noses’ are employed in the whisky industry to ensure each batch smells (as wells as tastes) the same? There’s even one Scottish fragrance house founder we will name whose professional life began in whisky distilling. In fact, let’s start there… 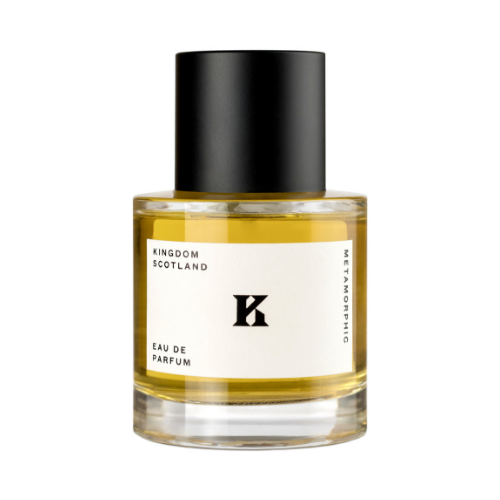 ‘Scotland has some of the most complex geology in the world and this scent is inspired by metamorphic rock that is spectacularly woven into the landscape,’ explains founder, Imogen Russon-Taylor. It’s complex, fusing black pepper and tobacco, incense, minerals and rose absolute, metamorphosing on the skin as it’s warmed to reveal a base of amber resin and leather. And in this one, you might make out just a splash of Islay malt whisky – a nod to Imogen’s own history, here, as her nose was first attuned to the distilling of whisky before fragrance tempted her to a new career path. You can read more of their fascinating founding story here. 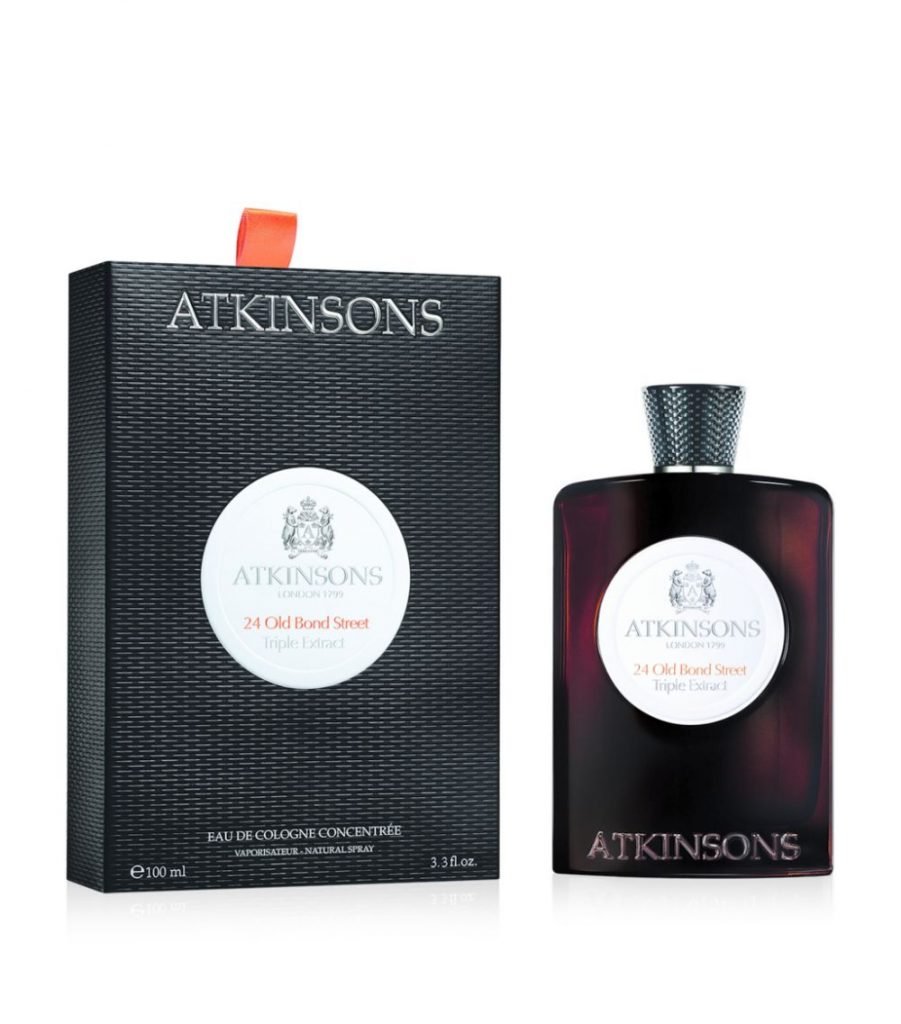 The resinous warmth of oak-casked whisky is laced through this blend of their black tea, rose and juniper aromatic sensation, and harks back to the heritage of this cheekily eccentric, British brand. Named for their original address of their flagship store, it’s the kind of scent that imbues you with a uniquely winsome character. Though warming, it retains the brightness of a classic Cologne roaming through the gloaming, a sense of skipping through the heather with a wicked twinkle in your eye for spring will soon be here. One to wear now when you still require an extra layer of softness to snuggle into, but can also enjoy long into the warmer months once again. 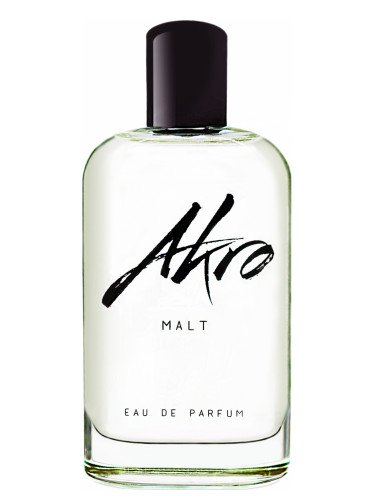 Being a house devoted to exploring the things we crave most, and founded by none other than Master Perfumer Olivier Cresp and his daughter, we were bound to fall for this lush offering. They explain the scent as being ‘…the perfect synthesis of a delicate liquor and a drunkenness that leaves its trace on the skin.’ But don’t be thinking this is kicking out time at some back street dive. It’s way too classy for such shenanigans. The smoothness is swoon-worthy, an olfactory lulling of woody, leathery notes – the sensation of sinking into a favourite wing-backed chair, perhaps, with the booziness swirled to perfection, and notes of seaweed suggesting a brisk walk by the sea. 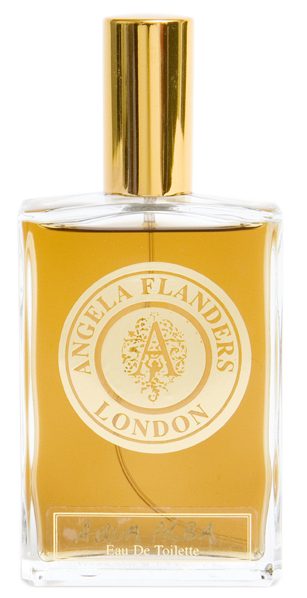 The word whisky stems from the Gaelic word for ‘water of life’, and this evocation in fragrant form positively pulsates with loamy, amber-rich magnificence. First released as a limited edition in 2012, Aqua Alba soon acquired a cult following, with customers demanding more. Heartbroken fans can rejoice though: it’s back (as a permanent addition we hear) and better than ever following a reformulation by Angela’s daughter and now perfumer and owner of the business, Kate Evans. This wasn’t done on a whim – it had to be re-done after the brown oakmoss previously used became unavailable. Never fear, it’s still that wind-whipped highland walk, bottled. 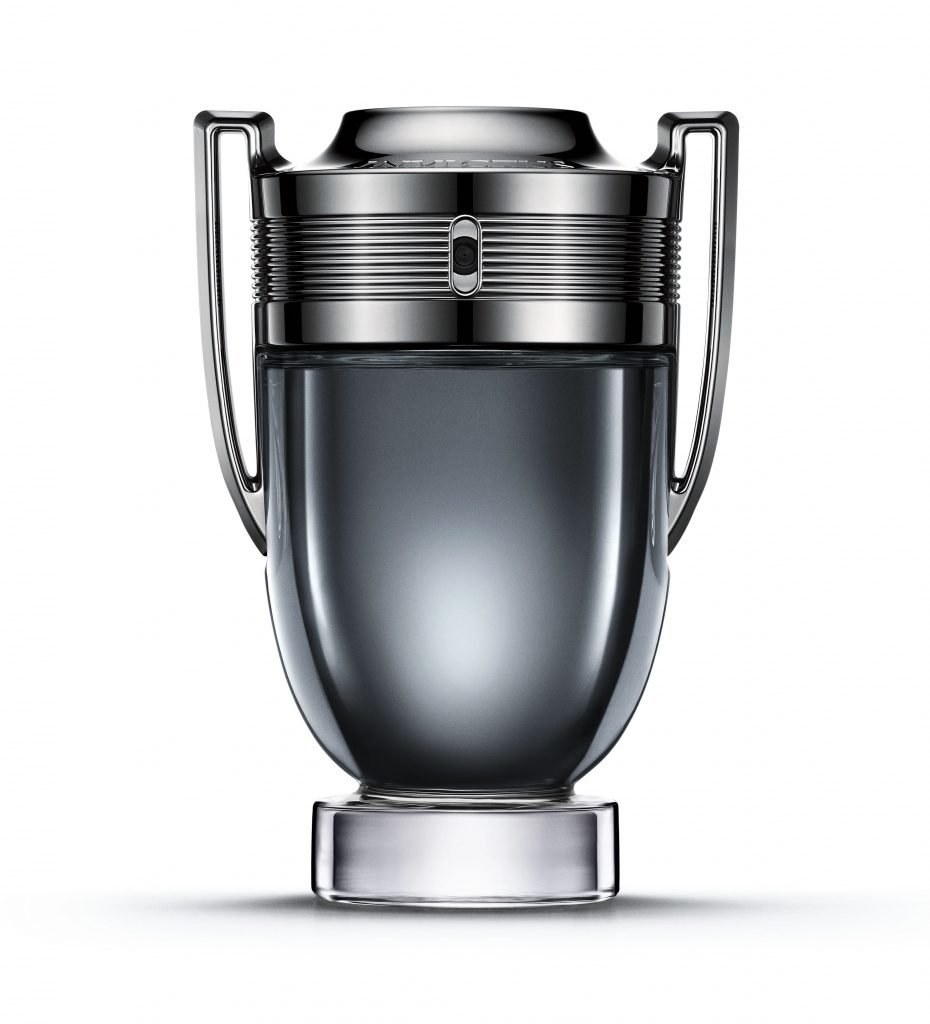 Who could resist the amber-salted malt accord that ramps up this (already award-winning) fragrance? It’s addictive, for sure, with leafy laurel notes ensuring things never get out of hand, a beautiful balance is achieved between the opulence of sunlit orange blossom and that headiness flecked with pops of black pepper before being swathed in the amber glow of the base as it warms on your skin. We suggest wearing this as a kind of ultra-sexy comfort blanket, with the benefit that (unlike those over-sized velour numbers everyone seems to be wearing), this is ever-stylish, being invisible but oh-so-resonant.