There are times when discovering a new word can ensnare you, and ‘vellichor’ is one of those, for me. So when the Odorbet online dictionary asked me to submit a piece to their collaborative gathering of fascinating, lesser-known words to describe smells, I knew immediately which one I wanted to explore.

In my feature, A Shiver of Vellichor: On the Satisfaction of Finding New Words, I look at the very recent coining of this word; but basically what you need to know is, it describes one of the very best smells in the entire world: old books.

The word’s author, John Koenig, added it to his Dictionary of Obscure Sorrows – a catalogue of terms forensically detailing emotions from ennui to existential despair, which previously we may have struggled to adequately express. 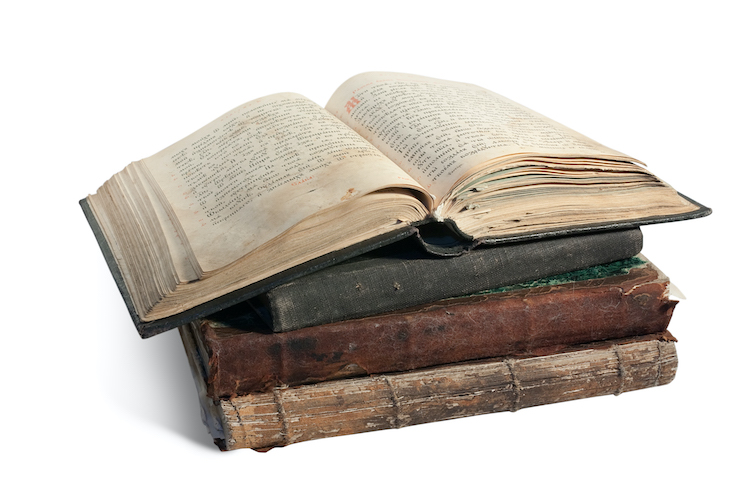 Specifically, the word ‘vellichor’ sketches the overwhelming wistfulness that can engulf us when we enter an antiquarian bookshop or library, and are plunged into an olfactory sensation far beyond smelling the paper, leather and dust. Just as the olfactory word it was inspired by – petrichor – is larger than the sum of its parts; so vellichor conjures a fragrant universe far beyond the smell of a room lined with leather-bound tomes, ‘which are somehow infused with the passage of time.’ We feel nostalgia for our own past, for the memories instantaneously triggered when we pick up a particular book, for that comfort the very act of reading and escaping to another world can bring.

Along with all the unbidden time-travelling and spiritual yearning through scent, the smell of vellichor happens to be extremely pleasant – a mixture, it turns out, of book materials begining to break down and releasing their volatile odours. A pleasing irony, perhaps, that the smell of the slow death of books can give life to such bitter-sweet pleasures as revelling in scent memories.

In the 2009 scientific study, Material Degradomics: On the Smell of Old Books, the lead reseracher, Matija Strlic, closely studied the smell and discovered it was made up of…

‘A combination of grassy notes with a tang of acids and a hint of vanilla over an underlying mustiness, this unmistakable smell is as much a part of the book as its contents.’

The vanilla-like smell comes from lignin, (closely related to vanillin – the primary component of the extract of the vanilla bean, which can often be synthesised in perfumery) and which is present in all wood-based paper. I wonder if this is another aspect that aides vellichor in soothing troubled souls? After all, scientific tests have proven the calming powers of vanillin. 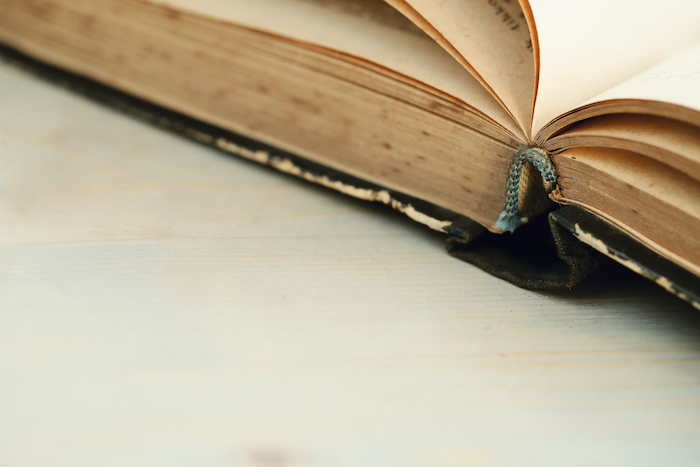 It used to be assumed this was because the scent infantilised us somehow – reminded people of mother’s milk or the childhood bliss of licking cake-batter straight from the bowl; but those tests proved it significantly reduced the ‘startle reflex’ even in animals that don’t suckle or, presumably, share our nostalgia for forbidden treats. Vanillin has since gone on to be trialled in fragrancing particularly high-stress areas of hospitals, such as MRI and CT Scanning rooms, and for patients undergoing chemotherapy.

Whatever you might like to ecape from – or to – fellow book-sniffers seeking solace from daily woes should immerse themselves in the following, and enjoy a hit of vellichorian goodness whenever they wish… 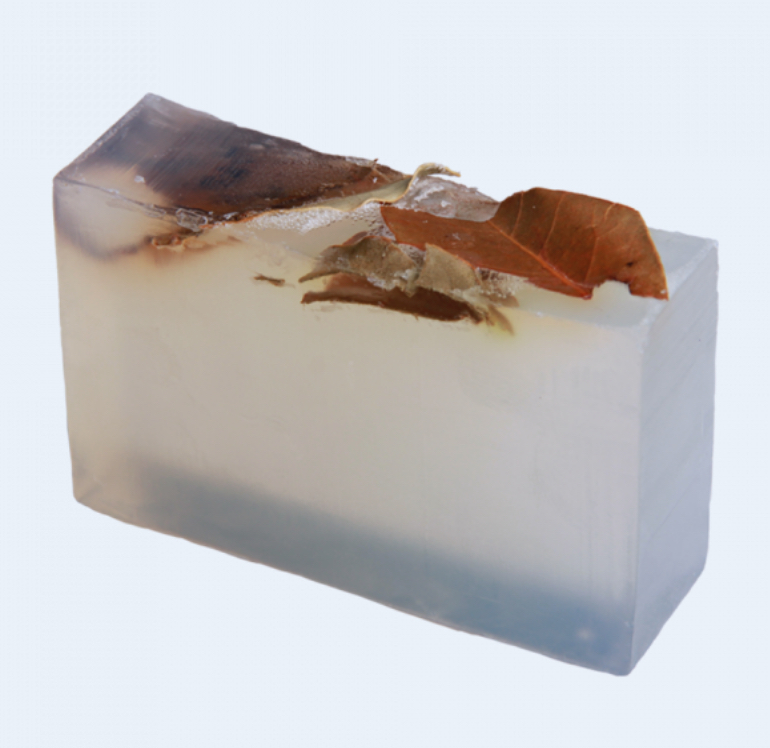 The Yorkshire Soap Co, Library Glycerine Soap
Even Lady Macbeth would surely have enjoyed her handwashing had this been available: the half-remembered hush of soft tobacco, the supple leather of a friendly chair to sigh into.
£3.50 for 100g
yorkshiresoap.co.uk 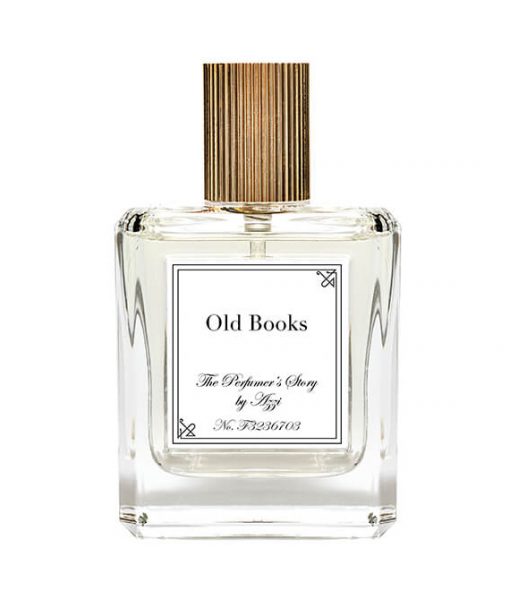 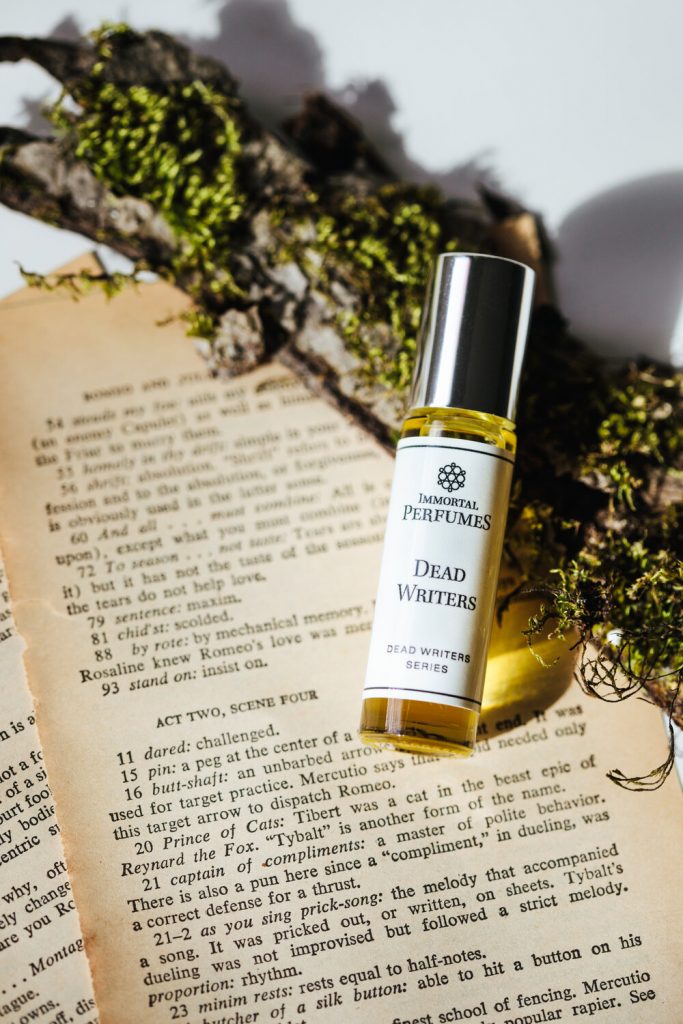 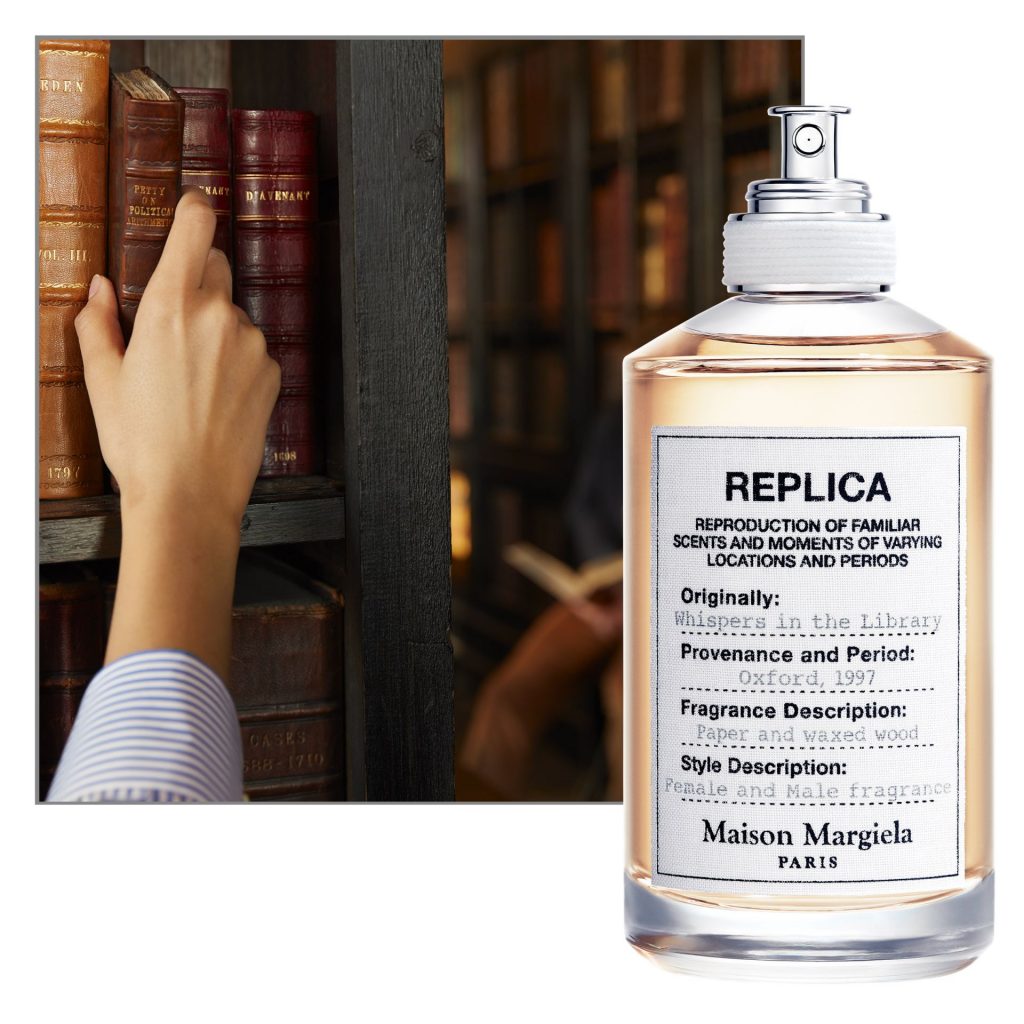 Maison Margiela REPLICA, Whispers in the Library
Waxed wood gleaming in the afternoon sun, drowsy days in the ancestral library (we wish), a twist of pepper adding spice to the pencil shavings of cedar and a sweetly dry rustle of vellum.
From £22.50 for 10ml
maisonmargiela-fragrances.co.uk 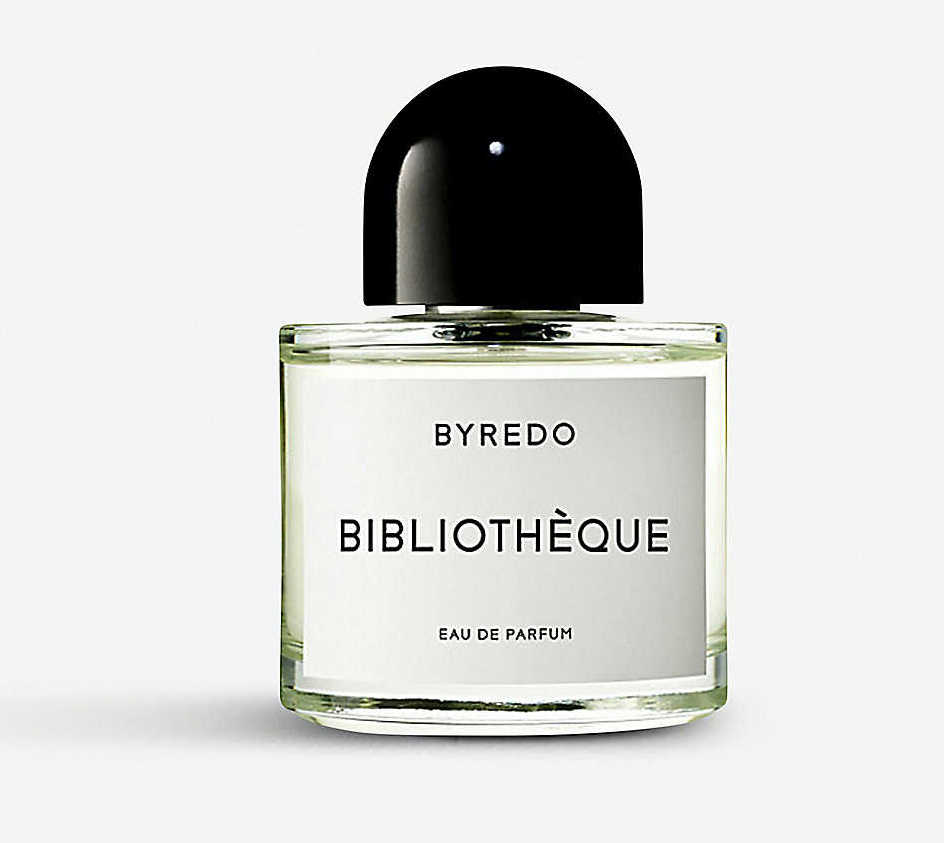 Byredo, Bibliotèque
The romance of nostalgia made liquid, a fuzzy nuzzle of ripe peach and succulent plums atop a tangled posy of blowsy peonies, powdered violets and ripped, resinous leather.
£115 for 50ml eau de parfum
byredo.com

Categories: Slider, Features
Tags: smell, books, library, ODORBET, Vellichor, old books, dictionary, fragrance, perfume, scent
Recommended Posts
RECENT POSTS
CHECK OUT:
LATEST FROM OUR SHOP
Follow By entering your email address you agree our blog partner (BlogLovin) sending you emails with our latest blog. You can always unsubscribe. We do not pass your information to anyone else. See our privacy policy.