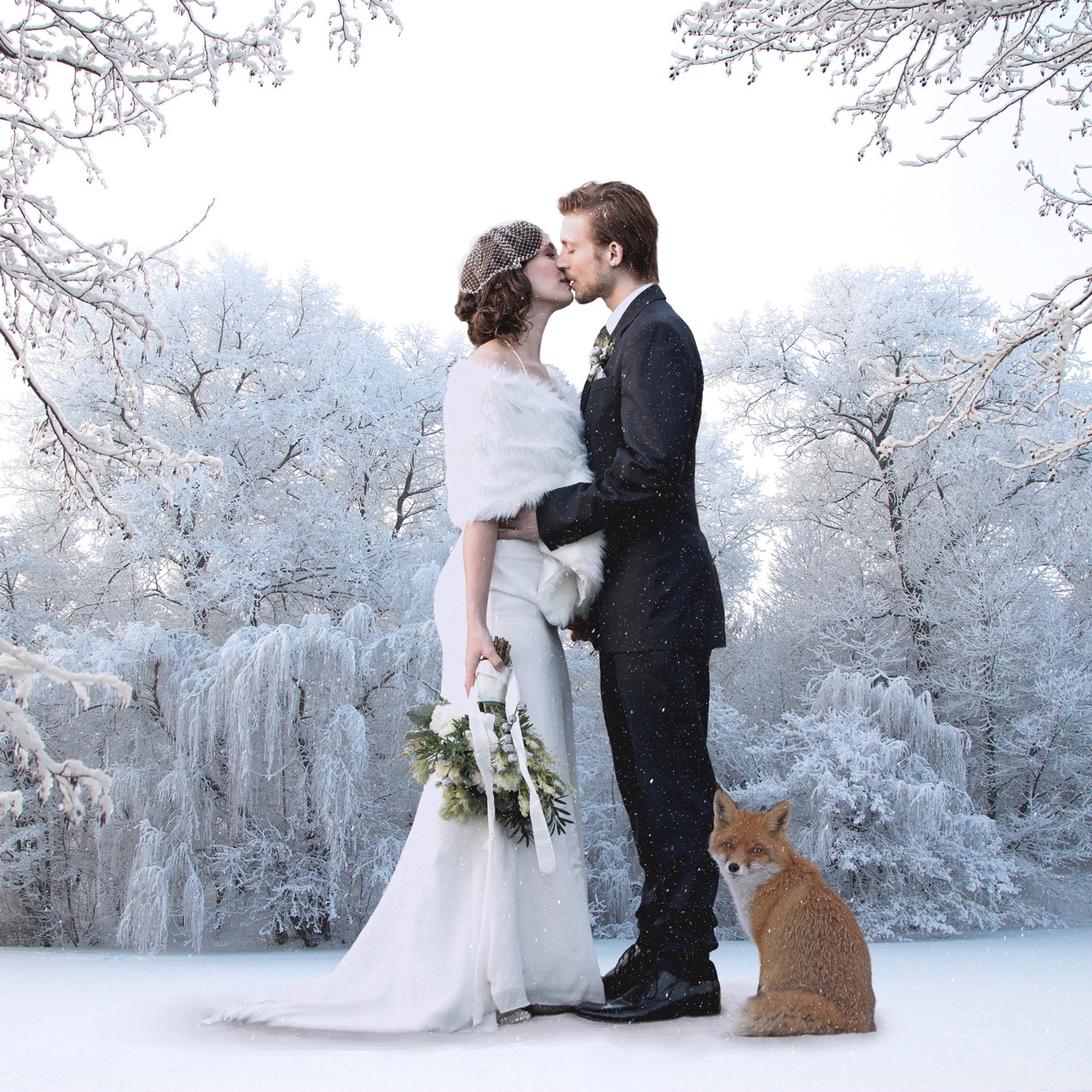 Viola Levy picks some fabulous scents for those planning on saying ‘I do’ during the chillier season.

There’s something quite unusually nice and atmospheric about tying the knot in the colder months (you’re not pinning your hopes on sunshine for one thing!).

But of course you have to do things differently. You probably wouldn’t choose to wear a sheer, strapless gown or have a garden marquee – and the same mindset can be extended to fragrance. In contrast to the typical delicate floral scents that characterise summer weddings, in the winter you may want something with slightly more punch that will cut through the cold. Here are five that hold their own when temperatures reach sub-zero. Spritz now, or forever hold your peace! 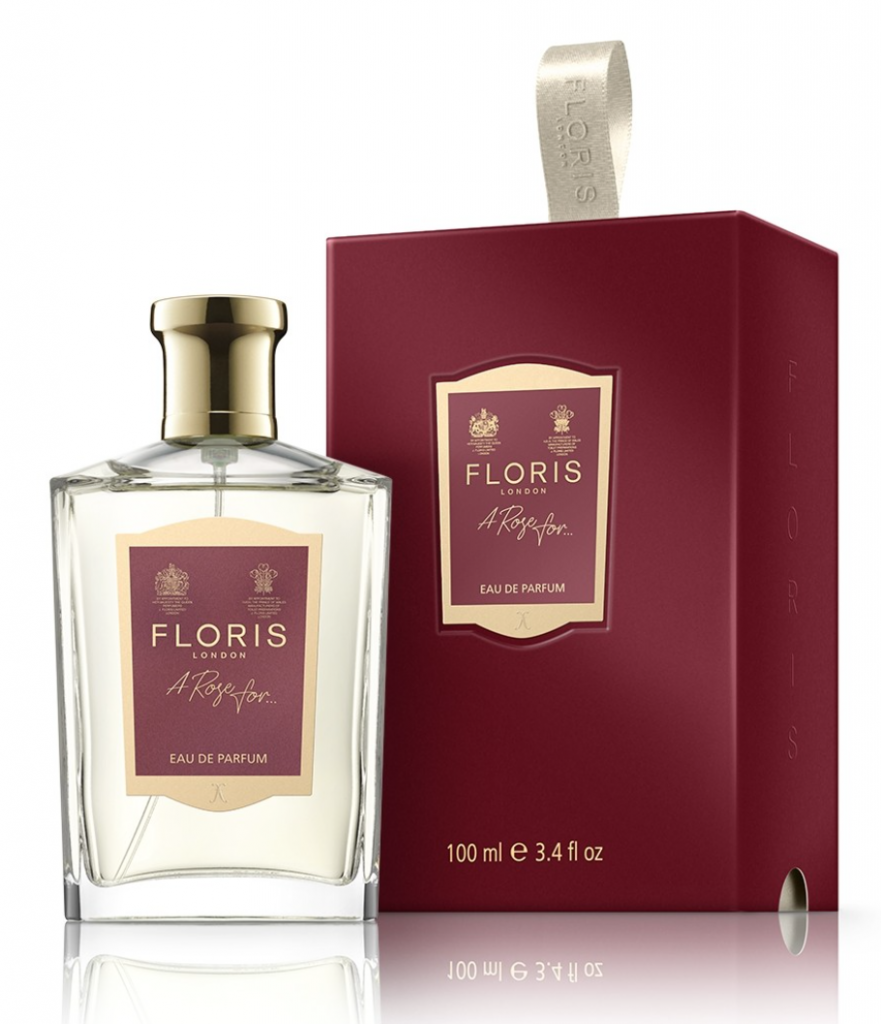 FLORIS A ROSE FOR…

As much as the world of perfumery likes to experiment with weird and wonderful ingredients, few things say romance like a classic rose scent. But this doesn’t mean you’re stuck with a summery accord – this flower lends itself particularly well to smokier wintery notes such as incense and patchouli. All three star in Floris’s latest beguiling concoction, and as an extra bonus, you can complete the title with your own name (in case anyone had forgotten whose special day it was). Truly ‘A Rose For… YOU’!
£160 for 100ml
fortnumandmason.com 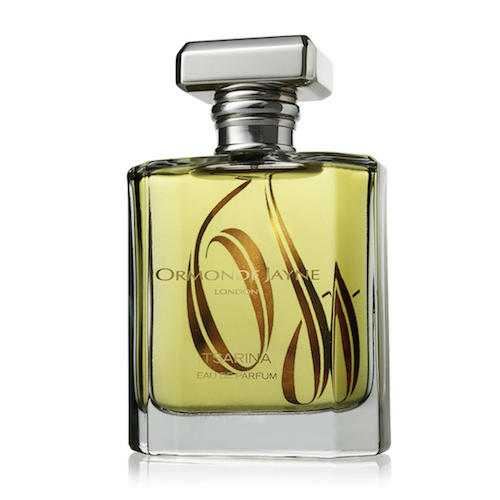 Anyone who’s read The Lion, The Witch and The Wardrobe will remember the classic scene where The White Witch first appears through the snow in her reindeer-drawn sleigh. Donning a fur coat and crown, she offers Edmund a box of Turkish delight which he is too mesmerised to resist. If you wish to exude such formidable glamour on your big day, then this is the winter bridal scent for you. Tsarina wastes no time in announcing itself, with an enveloping bouquet that pays tribute to the no-holds-barred bling of 19th Century Russia, with ornate notes of vanilla, leather, musk and cassis.
£295 for 120ml eau de parfum
ormondejayne.com 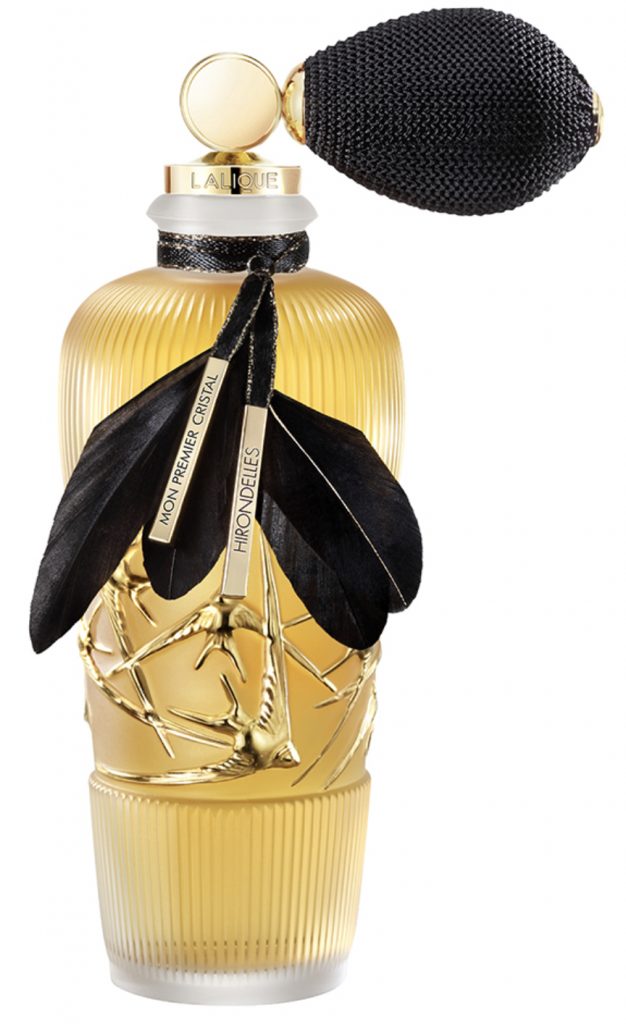 Perfumer Nathalie Lorson pays tribute to one of the most seductive ingredients in perfumery, namely jasmine, in this special creation for Lalique. This bewitching brew contains a triple shot of Indian, Egyptian and Grasse varieties, which together with vanilla and musks is enough to compensate for the most dreary wedding weather. What’s more, the bottle is hand painted in 23-carat gold making it the perfect bridal keepsake (we wouldn’t expect any less from a company whose founder pretty much invented the perfume bottle).
£870 for 80ml absolu de parfum
lalique.com 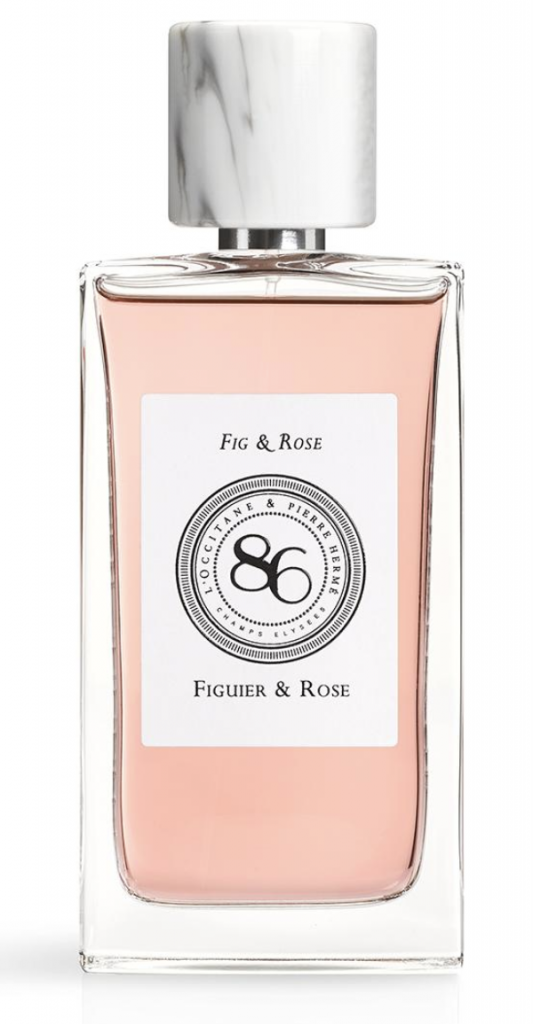 A must for anyone with a sweet tooth, this bouquet is a result of L’Occitane’s recent collaboration with macaron maestro Pierre Hermé. There’s something about fig-based scents that are so addictive and moreish in wintertime and this one is no different, underscored with a rich base of cedar and pretty notes of rose and geranium adding a final ceremonial flourish.
£85 for 90ml eau de parfum
uk.loccitane.com 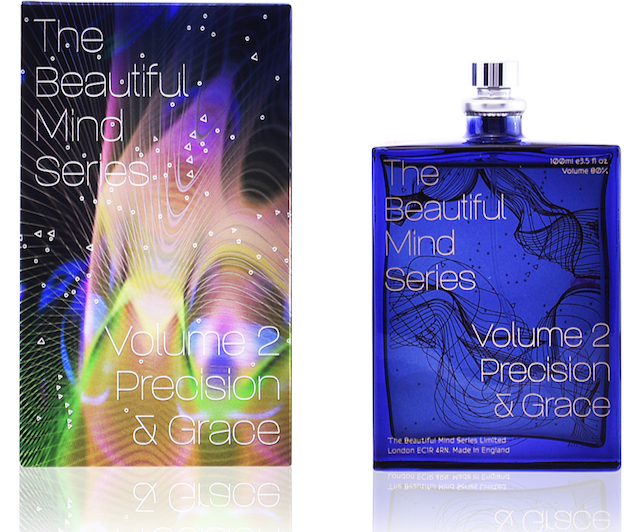 Precision & Grace is another scent with a Russian link, this time its muse Muscovite ballet dancer Polina Semionova, whose talent caught the attention of perfumer Geza Schoen (his Beautiful Mind series was created to celebrate bright and brilliant women). The notes of pear and plum – reminiscent of Seminova’s childhood – make for a rather icy and suitably wintery accord. And while this is a scent that can withstand the chill, it still remains as delicate as tulle fabric. Ideal for those who aren’t fans of anything too rich or cloying.
£96 for 100ml eau de parfum
jovoyparis.uk