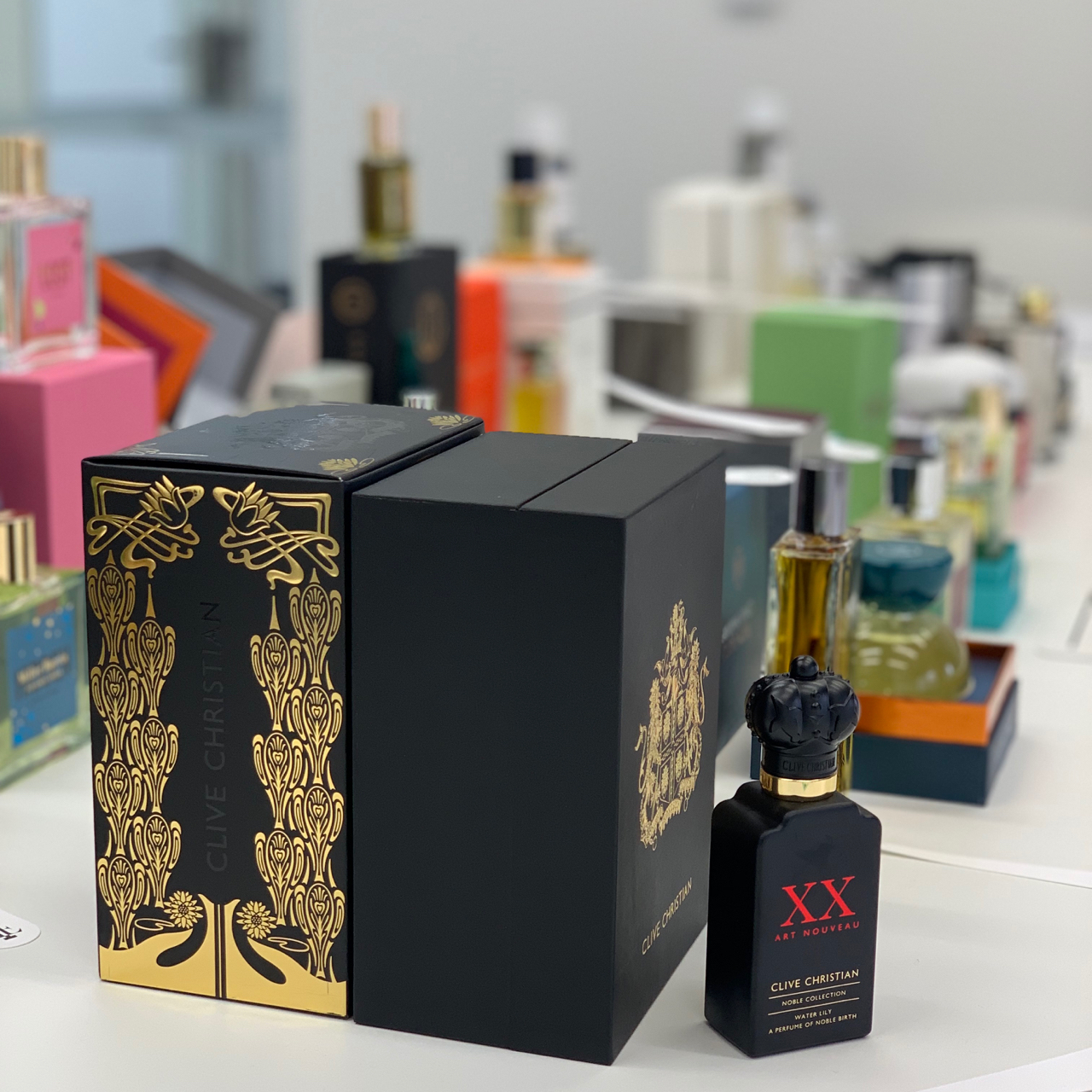 Happily, we are olfactory ironman – or perhaps ironwomen, since The Perfume Society‘s judges were female: Suzy (Nightingale) and Jo (Fairley, a.k.a. me, the author of this piece). Because we first had to sniff our way through well over 30 entries to the Best Independent Fragrance Award at the headquarters of fragrance distributor Puig, who’d kindly lent a boardroom for the event. (Notwithstanding the freezing cold morning, the windows were duly flung open, since spritzing three dozen or so scents into an enclosed space can become overwhelming even for professional perfumistas like us.)

Then a couple of days later, we completed the challenging task of blind-smelling an equivalent number of entries for the Perfume Extraordinaire Award. It’s harder than you think, honestly. These fragrances must be tried on the skin, allowed to develop, judged for creativity, originality, quality and many other benchmarks. (Although we did eliminate some no-hopers without spraying them on ourselves, the better to focus on a long shortlist of those which impressed enough to warrant full exploration.)

Coloured stationery dots were involved, stuck onto as much skin as we could decently expose – carefully numbered so that we could match them to numbers on a list of submissions and award our considered scores. (It’s how perfumers do it, NB.)

We’ve no idea who’s actually won, yet – although we did award some very, very high scores this year, partly because there seems to be a return taking place to fragrances that simply smell beautiful. Not trying to be too clever-clever, or plunge us into olfactory shock, or different for different’s sake. Just downright gorgeous smells. And isn’t that what we all, really, want…?

Here are the shortlisted winners in both categories.

Haven’t smelled them? You’re in for some treats. (And they’re all the more enjoyable when you’re not covered in sticky dots, we promise.)