Yves Saint Laurent was a ground-breaking designer who delighted in shaking up the mainstream, always in his  stylish and undeniably sexy way, with this ethos effortlessly transferring from fashion to fine fragrance.

Producing several of the best-selling perfumes of all time, with stunning bottles that have become collectors items in their own right; not many fragrance houses can claim to have a founder who dared pose naked for his own fragrance advertising campaign, because ‘perfume is worn on the skin, so why hide the body…?’

It all began at the tender age of seven years old, when Yves Saint Laurent began designing clothes for his sister’s dolls, expressing a natural talent and indulging a dream of a career in the glamorous world of fashion design. A deacde later, and he’d enrolled on a graduate fashion course at college, winning both 1st and 3rd prize in the prestigious International Wool Design competition at only 18 years old. His talent was showcased to the world and a young Saint Laurent was offered the role of haute couture designer for the House of Dior. A dazzling debut, interrupted by a brief period of national service in the army, led Saint Laurent to opening his very own couture house, still aged just 21, and enabling him to truly express his fashion expertise.

1962 saw the dawn of the Yves Saint Laurent brand and his masterful couture creations for the rich and famous. But clothing was never the only way Yves Saint Laurent wanted to dress women – in 1964 he created his first fragrance, Y, a collaboration with perfumer Jean Amic. It was an olfactory expression of the elegance and luxury of his couture fashion – a fragrance tailored for the beautiful women he dressed. In its original packaging, the green chypre juice was housed in a bottle cut to reflect the silhouette of a woman’s head and shoulders. The letter ‘Y’ cleverly placed to represent the neckline on her dress. 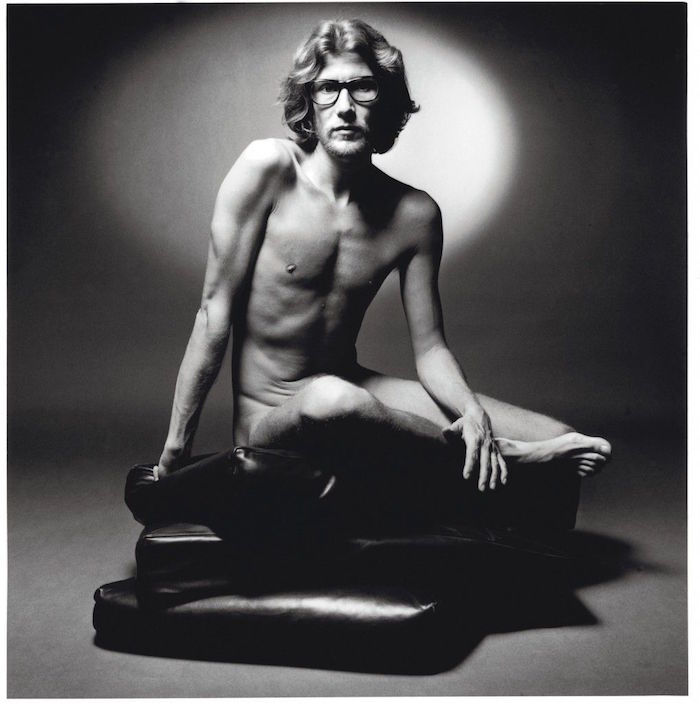 In 1971 Yves Saint Laurent continued to shock when he launched his first fragrance for men, Pour Homme – posing nude for the visual, in stark representation of the values of the Yves Saint Laurent House, comfort and sophistication coupled with modernity and audacity. In the same year, he created a fragrance for the independent, free-spirited woman who shopped at his new boutique: Rive Gauche. At a time when fragrances were presented in classically feminine bottles, best stored on the dressing table at home, it was the first fragrance to be launched packaged in a tin can! 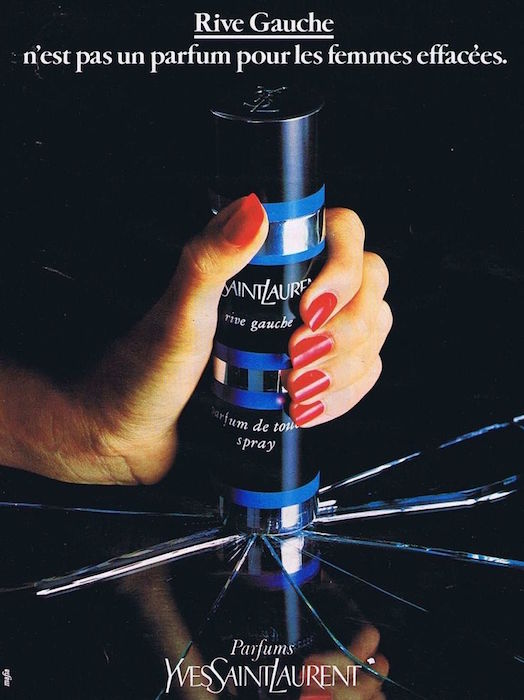 In 1977 Yves Saint Laurent wanted to glorify another facet of YSL femininity; sensuality and seductiveness – and women the world over were seduced by YSL’s Opium . An opulent swathe of ambrée ambers and vanilla by perfumers Jean Amic and Jean-Louis Sieuzac, this audaciously-named fragrance sparked immediate controversy. As the scandal and the hype grew so did demand. Global press took straight to the newsstands to criticise Yves Saint Laurent’s determination to shock, but scandal only served to fuel desire; testers were stolen, posters were ripped down and stores sold out of stock in a matter of hours on the launch date. 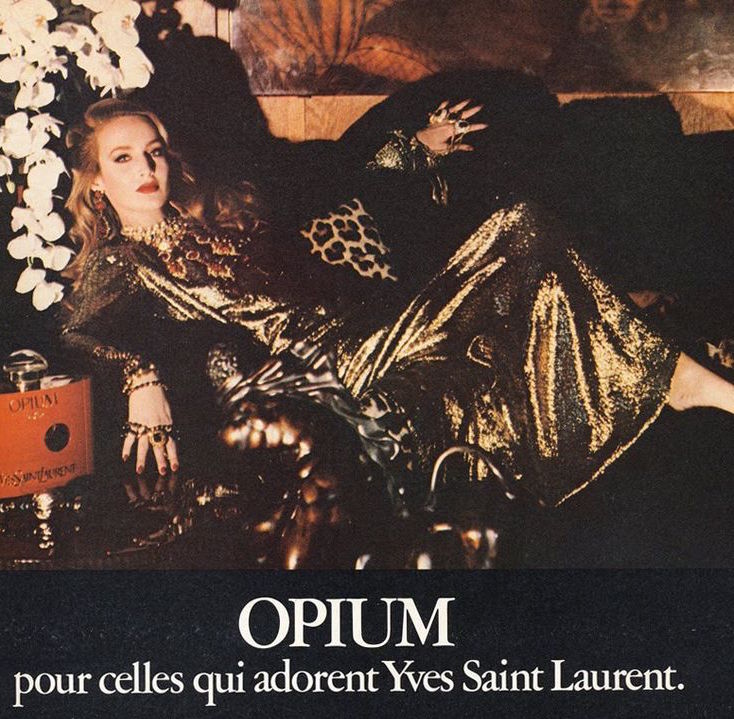 Fast-forward to  2014, when the latest reinvention of the YSL woman was launched in the form of Black Opium, composed by four master perfumers (Marie Salamagne, Nathalie Lorson, Olivier Cresp and Honorine Blanc), with an overdose of black coffee accord to instantly invigorate the senses, contrasting with voluptuous white floral heart notes and a gourmand vanilla base. 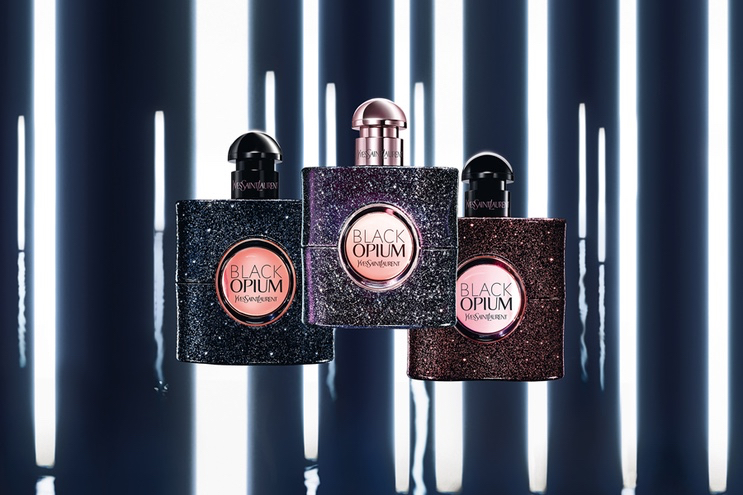 There are few people who’ve not owned and loved an Yves Saint Laurent fragrance, or who don’t have one of these – classics and modern must-haves alike – in their collection. We’d be hard-pushed to pick a favourite… so, we wonder, what would yours be? And while you’re pondering which perfume to choose, you can read all about their history in more detail on our page dedicated to Yves Saint Laurent… 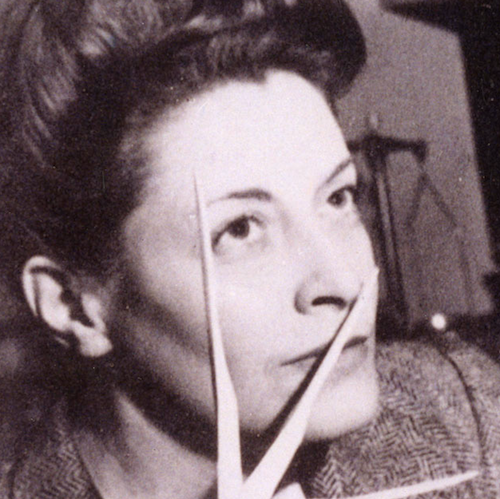 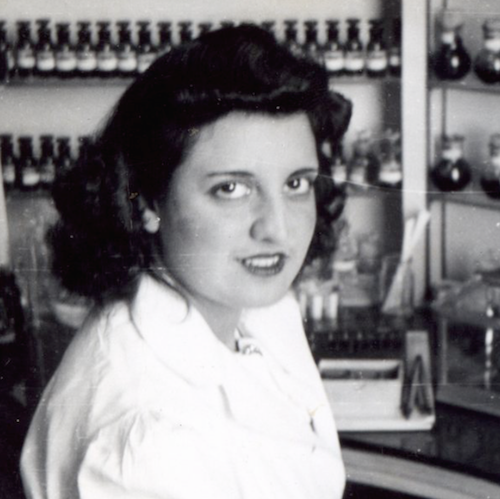 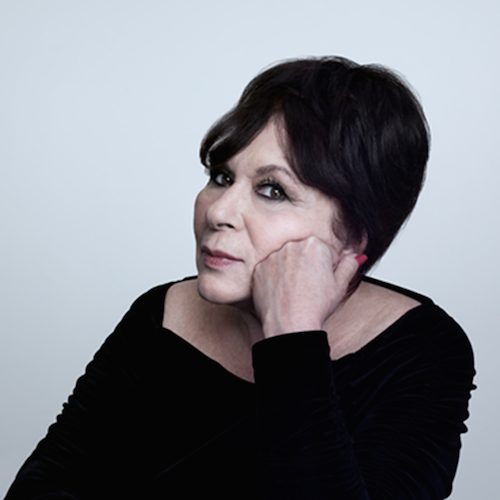 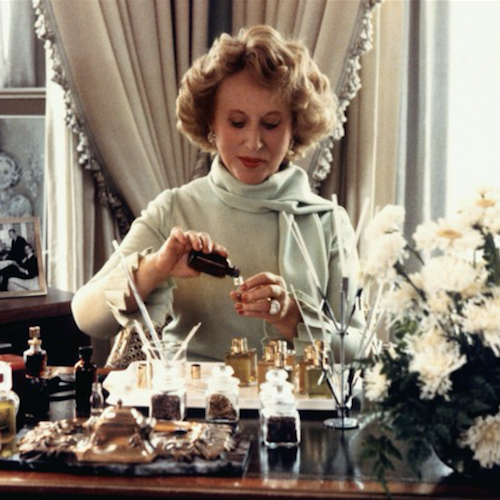 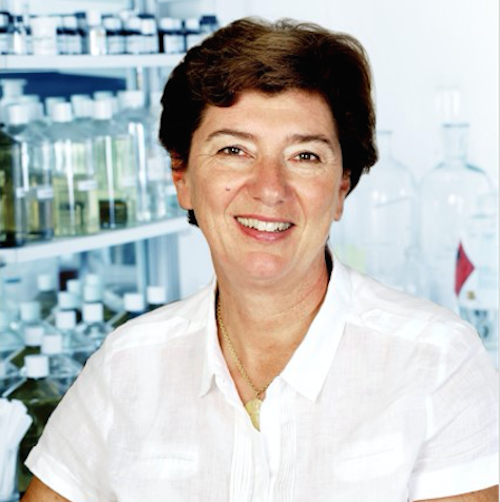 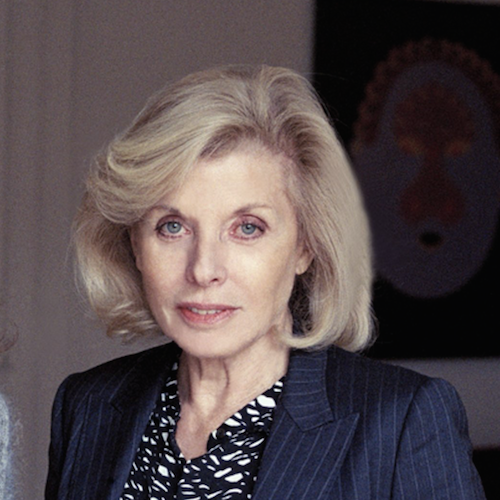 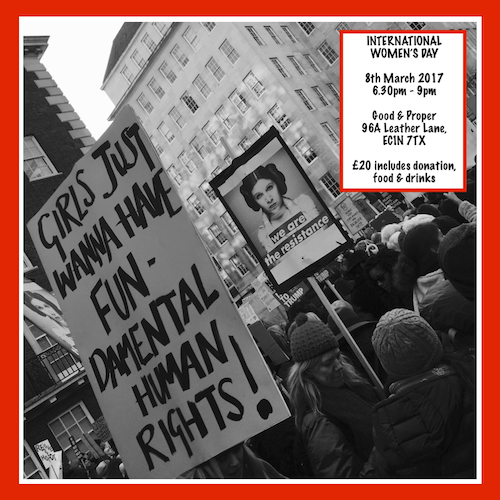