Yorkshire Day is an annual celebration of the British county, held on August 1st, and of course we’re using it for an olfactory celebration – this time focussing on fragrant ingredients the region is famed for. Think white roses, rhubarb, tea and biscuits (hey, we can’t think of a brew, even fragrantly, without biscuits!)

If you’re wondering the signifigance of the date, The Yorkshire Society explains: ‘The date alludes to the regimental anniversary of the Battle of Minden on 1st August and the wearing of roses in the headdress on that day. In the case of the Light Infantry, successors to the King’s Own Yorkshire Light Infantry, a white rose. The date is also the anniversary of the emancipation of slaves in the British Empire in 1834, for which a Yorkshire MP, William Wilberforce, campaigned.’ 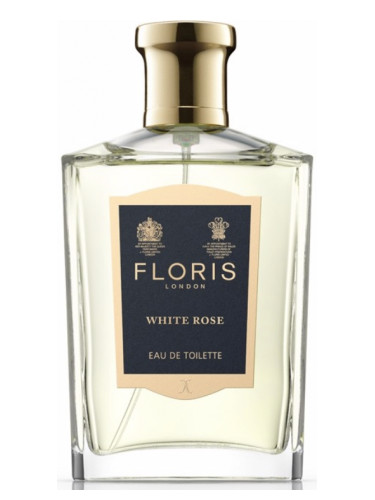 The Yorkshire Post tell us that ‘the white rose came to prominence again during the Seven Years War, when the King’s Own Yorkshire Light Infantry fought at the Battle of Minden in Prussia. They picked white roses from bushes on the battlefields as a tribute to their fallen comrades, and wore them in their buttonholes.’ Floris’ fragrance was a favourite of Florence Nightingale, no less – velvety roses dusted with soft iris, swathed in warm amber and grounded with earthy musk. At once strikingly elegant and wonderfully confident. 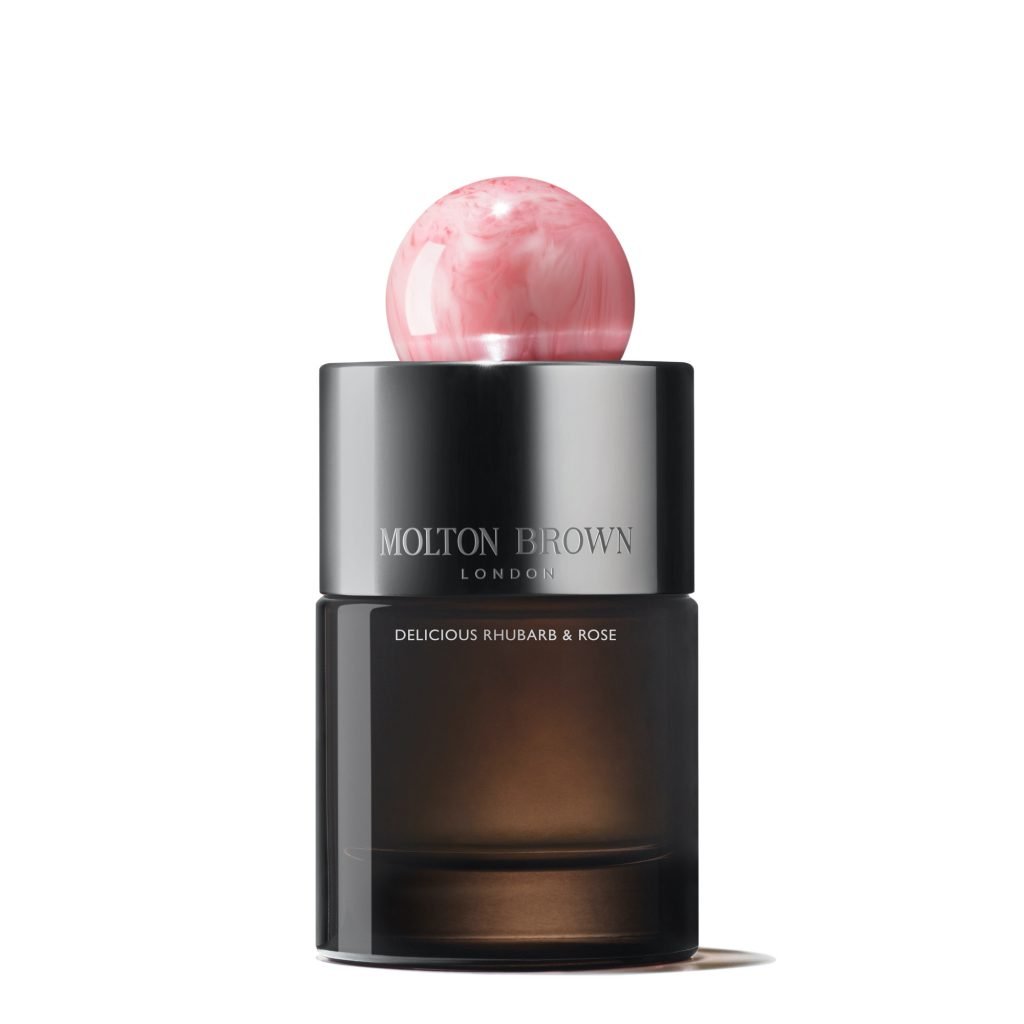 Molton Brown are right on the trend for good-enough-to-eat fragrances, firmly rooted in cherished childhood memories of baking with rhubarb’s unique tartness sprinkled by just enough sweetness. In the eau de parfum, those seeking scrumptiousness can indulge with joyfully juicy raspberry and a vivacious kick of pink pepper enhancing rhubarb’s sparkle, as luscious lychee and the tender peony showcase rose’s powdered charm, with a soothingly sensual base of cedarwood and musk swathing you in a gossamer soft trail. 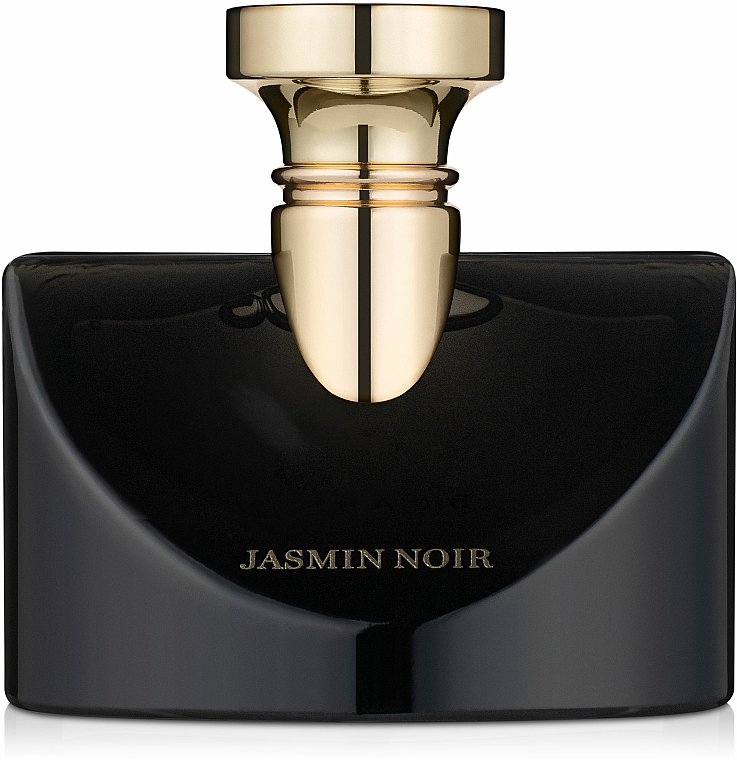 An article on the BBC’s website explains the fascinating history of Yorkshire’s association with licorice. Dating back to 1760, when George Dunhill, an apothecary chemist in Pontefract, added sugar to liquorice (then used as medicine) creating ‘a chewable non-medicinal lozenge, inventing the sweet as we know it today.’ In fragrance, licorice adds an aromatic yet resinous stickiness, adding the ‘noir’ when used in wonderful juxtaposition against billowing gardenia, luminous jasmine and creamy almond. 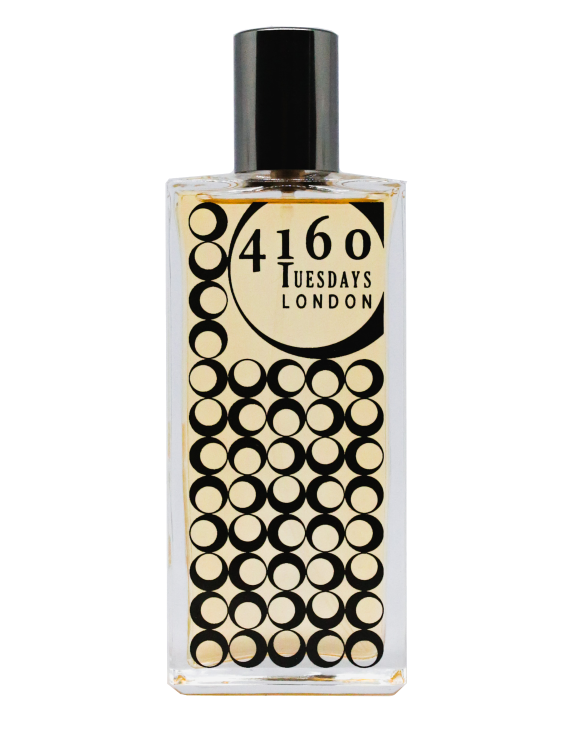 When perfumer and founder of 4160 Tuesdays, Sarah McCartney, moved her studio to Hammersmith, ‘she made Tea & Biscuits as a symbol of the British way of making friends and getting through a crisis’ – The biscuit-y notes feature wholemeal bran, lemon and ginger with toasted hazelnuts, while the tea is taken ‘black, with oat milk.’ Eyebrows might be raised at that by Yorkshire traditionalists, but we think they’ll be swayed by the sheer comforting deliciousness of the scent. It’s utterly addictive all year ’round. 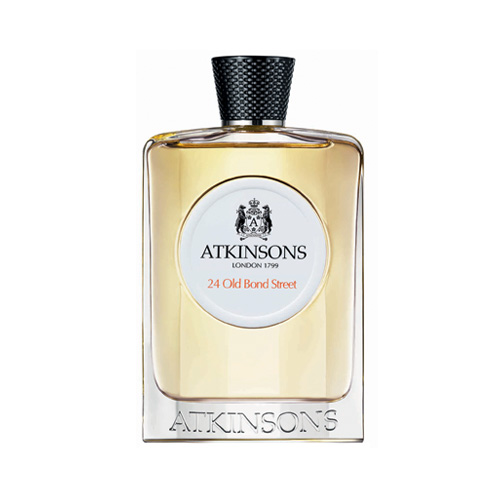 We know how seriously people from Yorkshire take their tea, and we couldn’t agree more, but what if you fancy a little tot of something more bracing in your brew? The resinous warmth of oak-casked whisky is laced through this most potent blend of their black tea, rose and juniper aromatic sensation, and harks back to the heritage of this cheekily eccentric, British brand. Named for their original address of their flagship store, it’s the kind of scent that imbues you with a uniquely winsome character.

Categories: Features, Slider, News
Tags: fragrance, perfume, rose, scent, tea, rhubarb, Fragrances for, Yorkshire Day, Yorkshire, licorice, biscuits
RECENT POSTS
CHECK OUT:
LATEST FROM OUR SHOP
Follow By entering your email address you agree our blog partner (BlogLovin) sending you emails with our latest blog. You can always unsubscribe. We do not pass your information to anyone else. See our privacy policy.