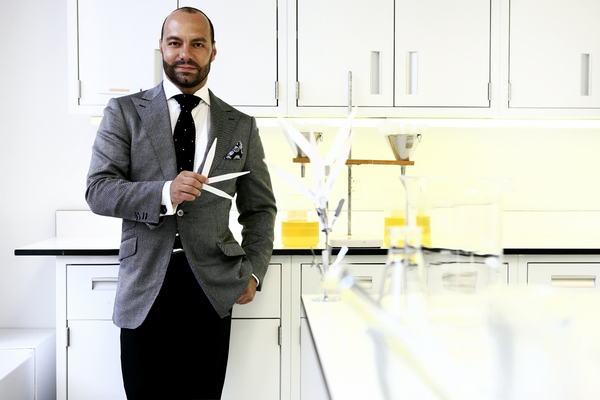 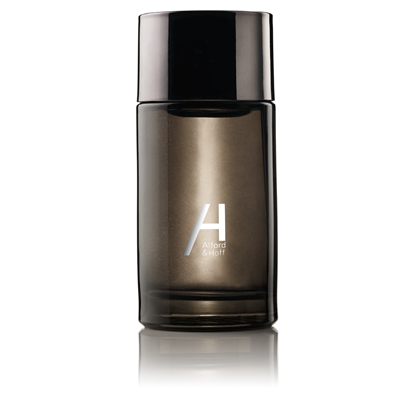 Juliette Karagueuzoglo is a brilliant perfumer who worked with mentor, Anne Flipo on creating the brand new Coach fragrance. We recently met up with Juliette for an exclusive interview about the creative process behind the scenes, but we always like to delve deeper and ask the deceptively simple question of ‘what are your five favourite smells…?’
1 – One of the smells that’s really important to me is when I go on vacation to the south west [of France]. You have the smell of the pine trees, and the sea coming through, so you have the sense of the ocean mixing with the heat. When it’s hot the Pine trees have this sweet smell… I go back to this place each year, and I open the window as soon as I arrive and for me it’s such a pleasure just to breathe the air there.
2 – The smell of people I love. My kids, it’s so special, unique, you can’t beat it. I don’t even think I can put it into words. Then there’s my aunt, she used to wear Cabouchard and Magie Noire, so it got me into Chypre at an early age because I just loved the way she smelled!
3 – Patchouli is a very important smell for me, I love using this material in so many ways, it’s vital for me.
4 – Oh, iris!  I discovered this plant we have in Lozere where we have the orris drying for six to nine months of the year in a heated room. When you enter you have this powdery feeling coming to you – just the smell of the rhizomes drying and nothing else, it’s completely amazing.
5 – I love all nature smells, but especially the ground just after it’s rained. The “petrichor“. It’s that special time when it’s rained but the ground’s drying and it’s hot, humid, dusty but at the same time you get this feeling of lushness. In big cities like Paris and New York after a big storm you can suddenly smell greenness even if you can’t see it. Nature reminding you it’s there…

Sophia Fannon-Howell is the Founder and Creative Director of Deco London –  a vintage-inspired fragrance house for contemporary gals (and guys) about town. Indeed, you can visit our dedicated brand page to learn all about how she came to launch the company and why she’s personally connected to two of the most interesting (and some may say infamous) characters in British history…

As you might suspect for someone who has now devoted their life to all things scented, Sophia admits to being rather fragrance obsessed, surrounding herself in beautifully perfumed things whenever possible. Some of her revelations we could have expected, but the smell of painting fences and something that reminds her of childhood trips to the supermarket? Well, it’s definitely not the weirdest we’ve come across! We find asking people to connect with five deepest-rooted scent memories can be like a time-travelling psychiatry experiment… what would your top five smells of all time remind you of, we wonder?

Category: Features
Tags: vintage, favourite, smells, perfume, scent, history, British, frgrance, Deco London
RECENT POSTS
CHECK OUT:
LATEST FROM OUR SHOP
Follow By entering your email address you agree our blog partner (BlogLovin) sending you emails with our latest blog. You can always unsubscribe. We do not pass your information to anyone else. See our privacy policy.