Our discovery of Theodore Pictish Gin made the list of ‘fragrant gins we love’ get longer, and we would like you to consider for a moment the many hours The Perfume Society team have devoted to this research for you and you alone, dear reader.

A little while ago we shared with you some of our favourite gins infused with ingredients more often sniffed in scents – inviting you to stop and sip the roses – but having been introduced to Theodore Gin at a ‘Gin & Pefume’ evening in London recently, we wanted to share our latest fragrant finding with you too.

Inspired by the lost civilisation of the Picts, this aromatic Scottish gin is actually an experiemental batch, and includes six scented botanicals of pine, damask rose, pomelo and bourbon vetiver – ‘distilled in a multi-stage process using an old charentais still alongside a rotovap to extract the best flavours and aromas from each distinct botanical.’

The makers explain that, ‘Pomelo is distilled in old Charentais still at ‘feu nu’ to extract the elegant citric notes of the fruit. Ginger is double distilled again in Charentais in order to extract woody warmth and powdery spiciness. Honey and fresh pine needles are distilled under vacuum using a rotavapor to preserve the freshness of the botanicals. Coriander, juniper, pink pepper, chamomile, kaffir limes, orris, cardamom and lavender are distilled in classical London Dry style

​After distillation and blending, we further infuse Theodore Gin with Oolong tea, which gives it a green-grassy astringency that adds layers of complexity as well as balancing the natural sweetness of the gin, as well as giving the liquid a pale straw colour.

This intricate and delicate elixir is the product of a perfumer and two master distillers, one British and one French, combining old and new techniques.’

Having sampled this aromatic gin in three differing cocktails (for research purposes) we can tell you that the lavender and smoky coolness of the vetiver are certainly very noticable to our noses, as were the warm tingle of ginger balanced against the soft powder of orris and gentle tea undertones in the taste.

For true fragrant gin connoisseurs, best sipped with a non-obtrusive tonic alone, we feel, and perhaps with a creatively foraged garnish to compliment the floral notes most? We shall be looking forward to conducting further scented research throughout the warmer days to come, either way… 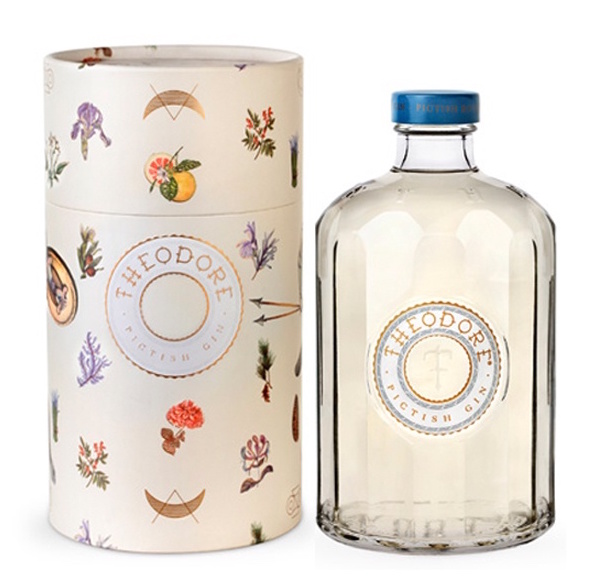 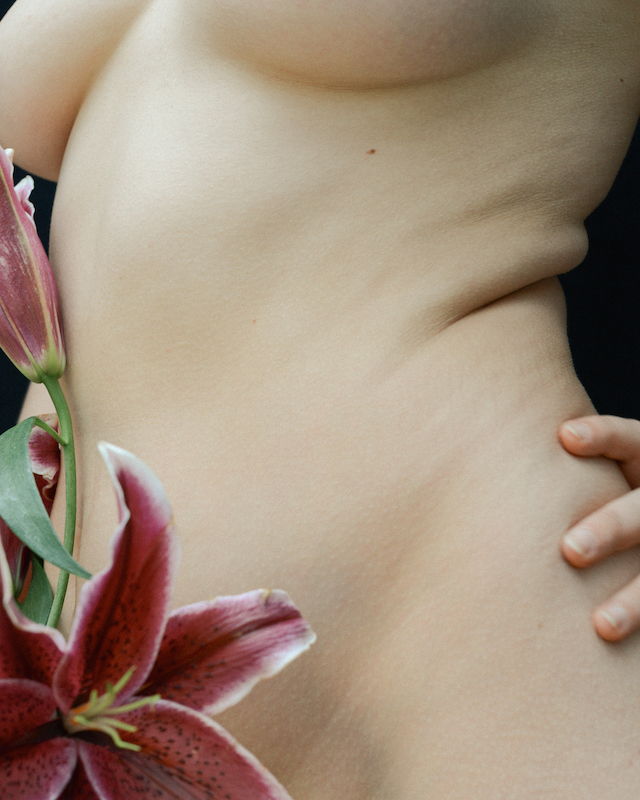 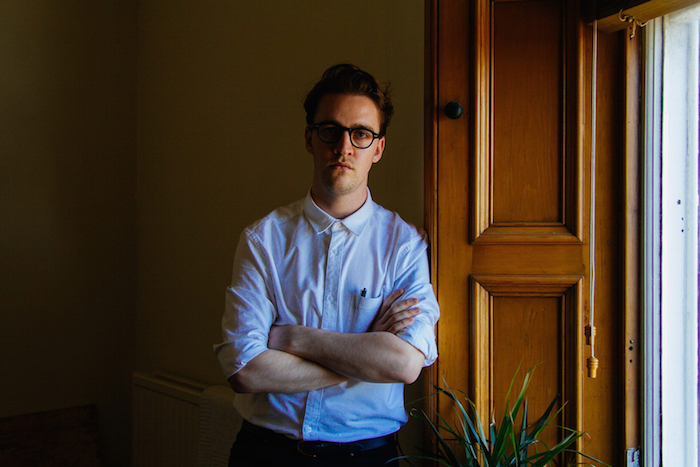 Categories: Features, Slider, News
Tags: Scotland, Jenners, Scottish, Edinburgh Edinburgh Festival, fragrance, Jorum Studio, perfume, Progressive Botany, scent, event, pop-up
RECENT POSTS
CHECK OUT:
LATEST FROM OUR SHOP
Follow By entering your email address you agree our blog partner (BlogLovin) sending you emails with our latest blog. You can always unsubscribe. We do not pass your information to anyone else. See our privacy policy.