The Burberry raincoat is an iconic British fashion piece that’s stood the test of time – and with good reason in our intemperate climate prone to ‘April showers’ the whole year ‘round. The scent of rain (termed petrichor, fact fans) has been done before, but for the brand new Mr Burberry launch the so-called ‘enfant terrible’ of perfumery and in-house nose for the brand, Francis Kurkdjian, has captured another weather element…

‘It’s fog,’ he explains of the scent he created in conjunction with Burberry Chief Creative and Chief Executive Officer Christopher Bailey; ‘a London fog in which nothing is defined, everything is blurred, and you can see only the shapes of things. It’s unexpected, an energy that embraces the skin of the man who wears it.’ 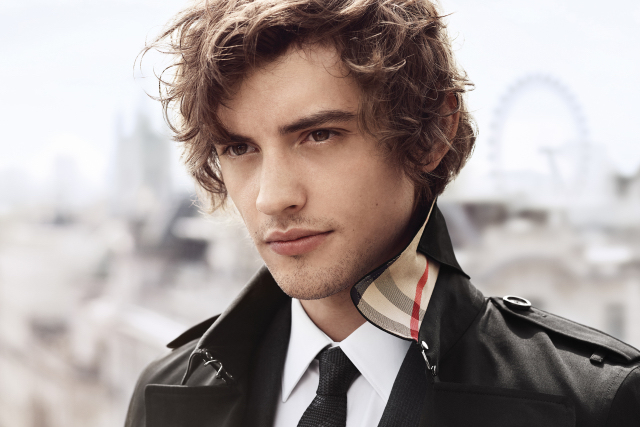 We refuse to trot out the threadbare phrase of ‘modern classic’ but with a gasp of grapefruit tempered by soapy clean cardamom and herbaceous tarragon, the opening certainly smacks of traditional style gentlemen’s Colognes, before plunging into a smokier heart of birch leaf, nutmeg and cedar with a final fling of vetiver, sandalwood and guaiac wood.

With one of the greatest living perfumers on board to bottle perhaps one of the best-known luxury clothing brands in the world, it was only fitting for the director of the ad campaign to be something special, too. And so Burberry rolled out the red carpet to welcome Oscar-winning director of 21 Years a Slave, Steve McQueen, for his advert directorial debut.

Portraying the fragrance and embodying the brand itself in his short film shot in London (some of the steamier scenes in a suite we recognised from another fragrance launch we’d attended at the Cafe Royal), McQueen states, ‘I wanted to convey the idea of two people who are passionately in love… It’s that moment in a relationship where all you are thinking about is each other, and all you want is to be with each other.’ We were so happy to see some truly tender moments in the film – sadly not something often witnessed in men’s fragrance adverts when it’s all about thrusting adrenaline-fuelled adventures – so bravo to Burberry and Steve McQueen for that, too. 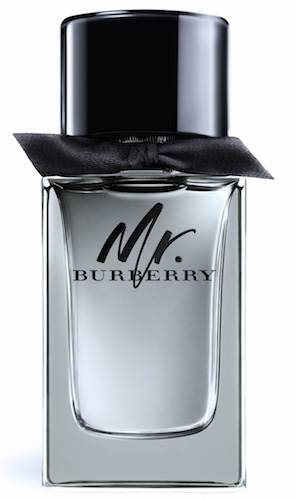 Category: News
Tags: fragrance, scent, men, Amber Anderson, Burberry, Francis Kurkdijian, Josh Whitehouse, mle, Mr Burnerry, Steve McQueen
RECENT POSTS
CHECK OUT:
LATEST FROM OUR SHOP
Follow By entering your email address you agree our blog partner (BlogLovin) sending you emails with our latest blog. You can always unsubscribe. We do not pass your information to anyone else. See our privacy policy.