Reminding us of our beloved leather jacket, a stack of books or the wood-panelled, boozily infused surroundings of a members’ only club, leather fragrances are generally not for the scent-shy. Scintillatingly smoky, they evoke a particularly voracious and luxurious sensuality, favouring deep base notes that linger the whole day long.

Russian leather fragrances have a long heritage, recently enjoying something of a revival as we crave perfumes that are bigger, badder and bolder than before, and it’s the intense, relentless smokiness of birch that’s the vital scent ingredient giving Russian leather it’s characteristic smell. 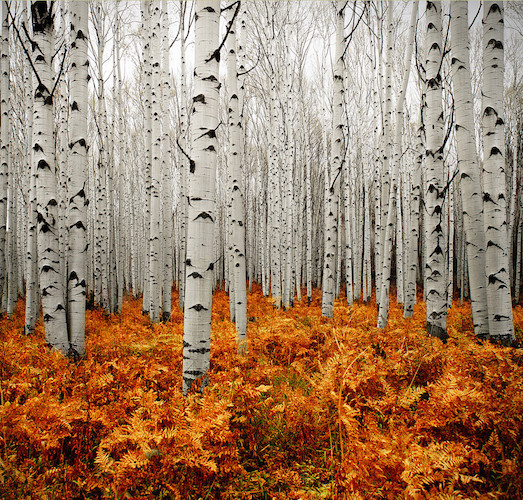 In order to process birch for perfumery, the bark of the tree is peeled off in papery strips and soaked in a water/alcohol mixture until it forms a ‘liquor’, which is then evaporated to leave the oil behind. Perfumers can use any number of ingredients along with birch to compose a ‘leather accord’ – echoing the history of the leather trade and tanning process itself, when animal hides are treated with strong-smelling oils to mask their naturally foul odours.

Over time, the smell of ‘Russian leather’ became shorthand for luxury goods and an exoticism lusted over by wealthy travellers who wanted to waft forth their fortunes in scent form, too. And this eventually led to a piece of that history being present in practically every bathroom in the UK, including, perhaps, your own…?

The Russian soap-opera in your bathroom…

Cussons’ Imperial Leather soap has been a staple of British bathrooms since 1938, but you might well wonder where it gained the name. According to their heritage story, ‘In the 1700s Bayleys of Bond Street were challenged by Count Orlof to create a perfume which embodied the distinctive aroma of the Russian court, and as a result they developed the scent of Imperial Leather.’ 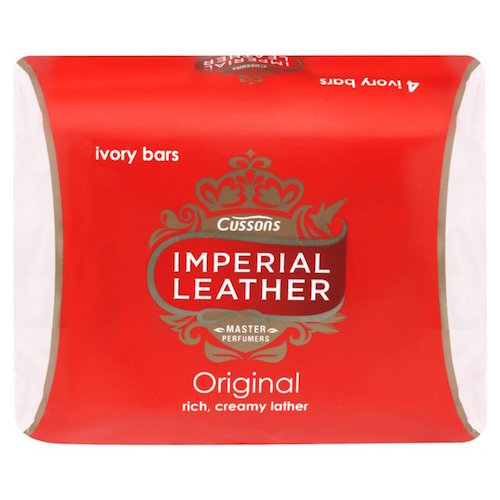 In 1921 Bayleys was acquired by Cussons Sons & Co, and it wasn’t until 1938 that Cussons conceived the idea of launching a soap based on their archive scent, initially called ‘Imperiale Russian Leather’, but soon renamed to ‘Imperial Leather’.

During the 40s, soap was heavily rationed in Britain, so Imperial Leather was marketed as being the best choice because it lasted far longer than other brands, with the world’s tallest man apparently being a fan, presumably because, well, he got through a lot of soap!

In 1975 the Cussons Group was acquired by Paterson Zochonis, now renamed PZ Cussons – currently boasting an extraordinary range of fragranced body products (along with the ever-popular Imperial Leather), including soaps and shower gels scented like sherbet lemons and even cherry Bakewells, for perfume-lovers of a certain age, the name of Cussons will forever evoke the comforting smell of Imperial Leather.

We think winter is the perfect time to explore this fascinating fragrance family, and we’re certainly not short of recently released scents to try. Read on to see how the many moods of Russian leather can go from the masculine to feminine, from the softest caress to the sizzlingly opulent… 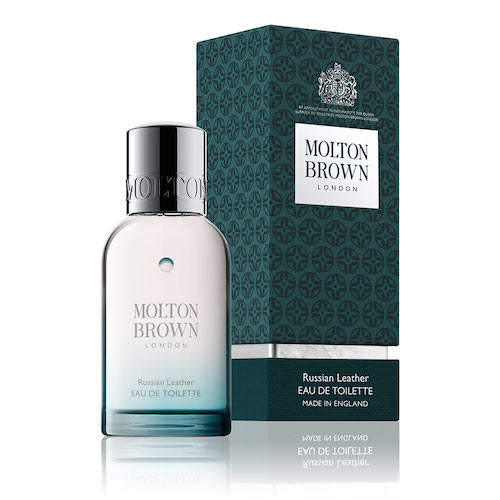 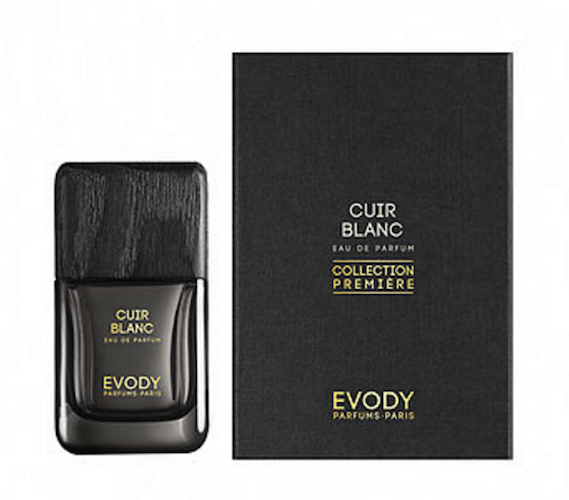 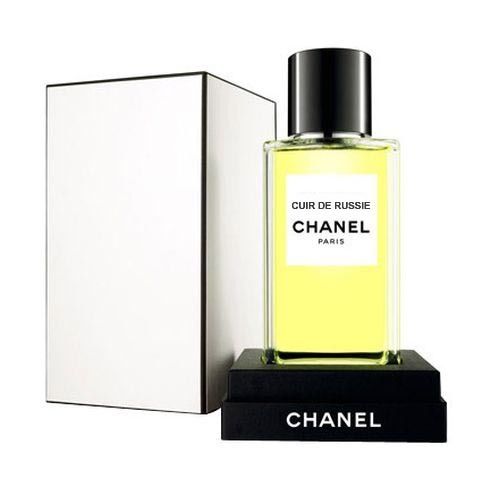 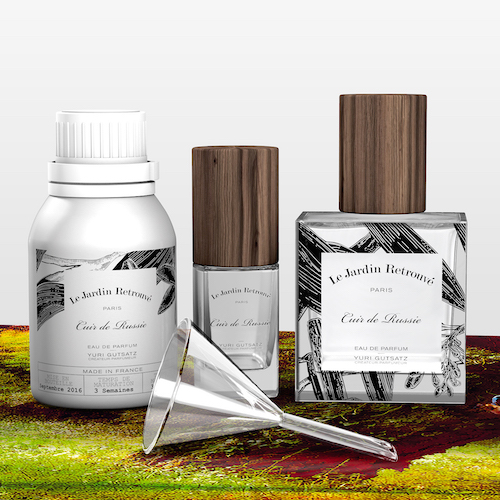 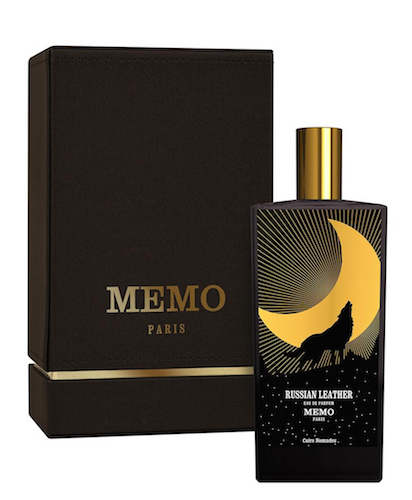 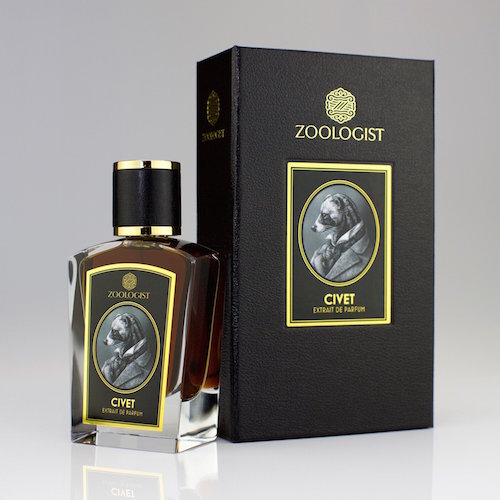 A buxom bouquet thrust forcefully into a leather-gloved clasp, hot coffee clutched to warm the fingers, a woodland romp to warm the soul.

Categories: Features, Slider
Tags: fragrance, guide, perfume, scent, history, Chanel, Evody, Le Jardin Retrouve, Leather, MEMO, Molton Brown, Russian Leather, Zoologist
RECENT POSTS
CHECK OUT:
LATEST FROM OUR SHOP
Follow By entering your email address you agree our blog partner (BlogLovin) sending you emails with our latest blog. You can always unsubscribe. We do not pass your information to anyone else. See our privacy policy.