Few contemporary fragrances have shaken up the scent world in quite the way Calvin Klein‘s Obsession did in 1985. Youthfully warm, spicy yet layered with waves of freshness, it evoked the heady joy of first love in a style that suggested to the under 30s – this is a perfume for YOU!
Celebrating the reinvention of this contemporary classic in the form of Calvin Klein’s Obsessed, the fragrance has been reinterpreted for both men and women, with a billowing softness of violet leaf, lavender and purple sage for her; grapefruit, pepper and cardamom for him. Both leave intriguing trails of vanilla-y ambrox in the dry-down that we can’t get enough of. 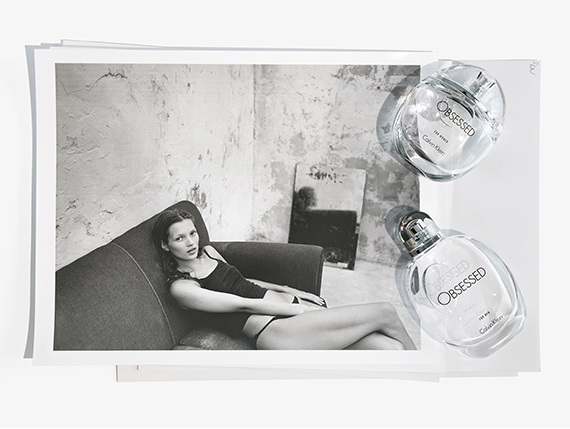 And what better true celebration for the new campaign than to dig through the archives and discover lost footage and the most dreamily beautiful shots of Kate Moss from the original? As Raf Simmons, Chief Creative Officer for Calvin Klein explains, ‘I suppose you could say we were obsessed by Obsession. If one thing summed up Calvin Klein for us visually, it was Mario Sorrenti’s Obsession campaign with Kate Moss. It lived in our heads for so many years and became a touchstone of sensuality… We thought about a scent that could reflect such an idea of memory and desire for today. Of male and female, of the memory of somebody else on your skin.’ 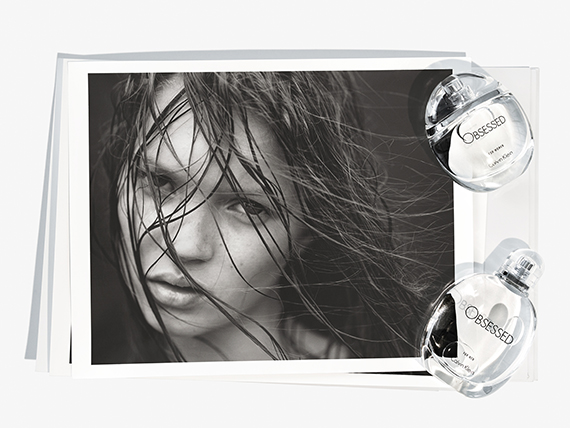 A revealing interview with the equally ground-breaking photographer of Obsession, Mario Sorrenti, shows tenderness, passion and talent combined to make not only the scent itself, but the adversiting aesthetic for it, utterly iconic… 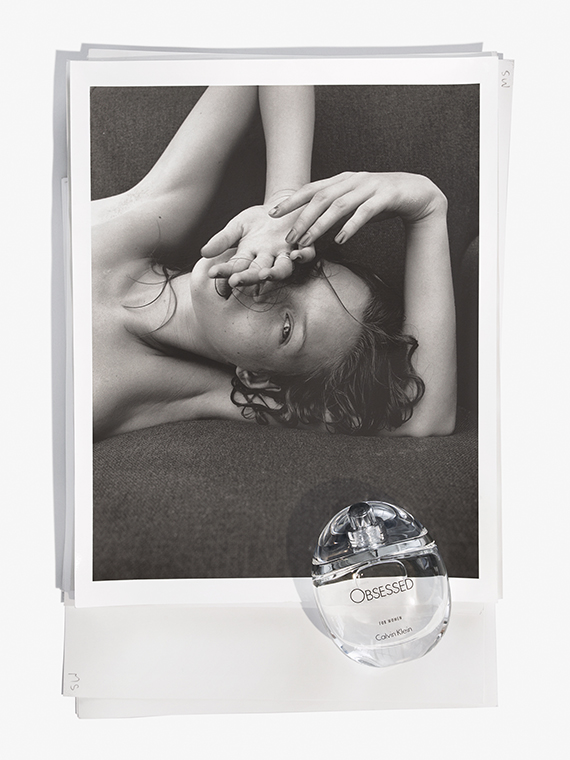 What was the creative process like for OBSESSION?
‘It was very natural and instinctive, just Kate and me going off and making pictures. I had a Bolex and my Pentax, and even though we were sent there to work, it felt like we were on vacation. It was personal and intimate.’
What was it like working with Kate at that time? How would you describe your relationship?
‘It was great. We were young and in love and I loved photographing her. When we did Obsession she was 18 and I was 20, just starting out in our lives with no pressure about anything. We were just going off and having fun.’ 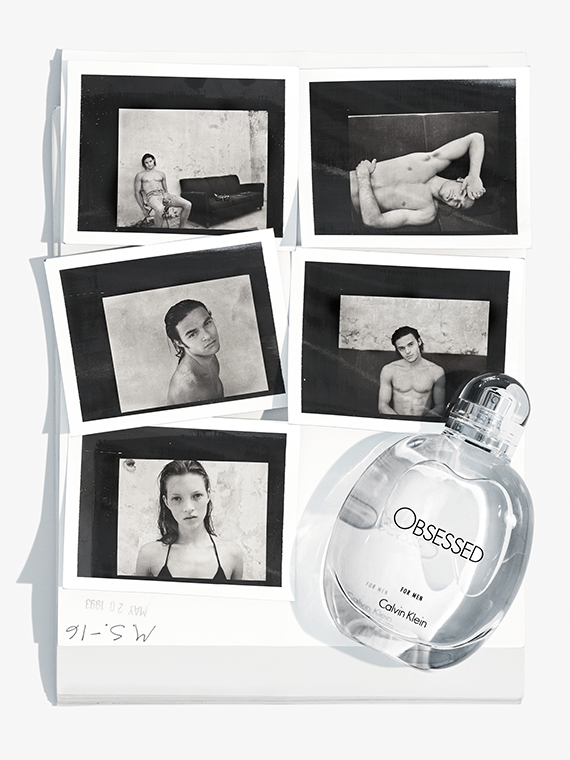 Why do you think Obsession became such an iconic campaign?
‘I have no idea! I don’t know why it became iconic, it just did. I didn’t really approach it with the intention of taking iconic pictures. We didn’t know what we were going to do. We were just going to make something intimate and beautiful and simple. Looking back, maybe it became iconic because it was honest.
All of a sudden people were going crazy about it. It became very controversial. Some loved it and others hated it. Maybe it was too personal for some. The ones that loved it were mostly our age. It was very intense.’ 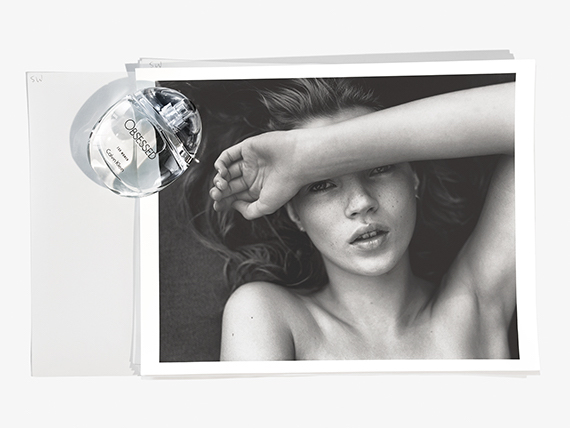 What is the concept for the Obsessed campaign?
‘It’s about revisiting those pictures and bringing them back as memories. There was a lot of material that hadn’t been used and had never been seen. Hours of 16mm footage. It’s about the old prints, that archive of work, going through old contact sheets, re-editing, discovering new images, you know, reliving that time and those photographs and films.’
How has your creative process changed from then to today?
‘It’s changed a lot. Well, I have more people helping me now—that’s amazing—and it’s much more focused. Back then it was very instinctive. I was still learning a lot about photography, you know, about the art and the craft of it. I was very naïve. I think today I’m much more aware of what I’m doing…’

It’s great when your mates help you get a venture off the ground, isn’t it?
Oh, if we all had Kate Moss in our inner circle, on speed-dial…
But basically, who else was Charlotte Tilbury going to call to be the ‘face’ of her new fragrance?
We’re delighted to unveil the film they made together today – which also marks the release of Scent of a Dream via her website – and invite you to watch Kate dancing her sequins off and knocking dead a room full of admirers, seeking to convey the otherworldliness of Charlotte’s debut scent: a ‘fleurotic’ (as in ‘sexy flowers’) Chypre-floral, fusing pepper, frankincense, violet, tuberose, jasmine, patchouli, lemon, peach and a bunch of the best-known synthetics, in the base (Iso E Super, Hedione and Ambroxan…)
Enjoy…

Category: Just launched
Tags: Kate Moss, fleurotic, Charlotte Tilbury Scent of a Dream
RECENT POSTS
CHECK OUT:
LATEST FROM OUR SHOP
Follow By entering your email address you agree our blog partner (BlogLovin) sending you emails with our latest blog. You can always unsubscribe. We do not pass your information to anyone else. See our privacy policy.