You can’t teach an old dog new tricks, so they say, but let’s push the positivity and imagine there was a way to gently guide your papa (or perhaps any man in your life) toward a whole new era of perfumed wonders…
Though some fathers’ are doubtless swanking about in all the latest scents, we have to face facts here and accept that, occasionally, stereotypes exist for a reason, and one of those is that dads of a certain age like to cling, comfort-blanket like, to jeans that no longer fit them and fragrances that make them feel like they’re starring in a 70s cop show – all hairy chests, gold medallions and witty one-liners. 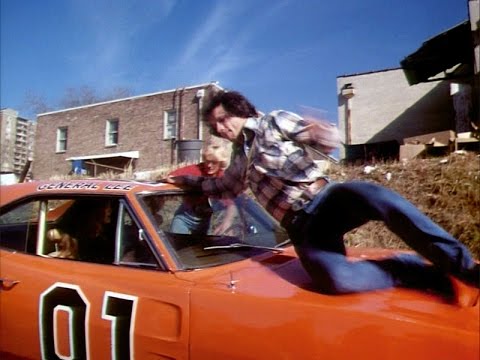 It’s time to tell him (subtly, let’s be nice) that he’s not going to be sliding across the bonnet of a Dodge Charger any time soon (especially not in those jeans), take him by the hand and nudge him toward trying something new.
Now, with our carefully curated selection in the Men’s Edit he’ll get to try absolutely everything you see here; so instead of ‘who’s the daddy?’ perhaps the question should be, ‘which daddy does he want to be, today…?’
Dandified
Crisp apple top notes studded with peppercorns are freshened further by bergamot as waves of mandarin meld in to the smoky lavender of a suitably masculine floral heart. Violet, jasmine and geranium entwine with comfortingly creamy base notes of guaiac wood and vanilla – like a corsage worn in the button-hole of an immaculately tailored suit hiding a charmingly quirky lining. 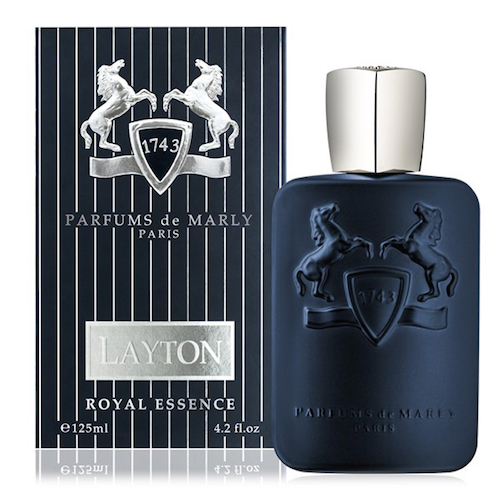 Parfums de Marly Layton 1.2ml eau de parfum (normally £145 for 75ml)
Fastidious
With the marmalade tang of bitter orange switching to the sauna-like steaminess of cardamom and black pepper, there’s a particularly intriguing tingle of warm spices added to the laid-back aloofness of the sandalwood and vetiver. A fragrance for the gentleman who’s naturally nonchalant but with a keen eye for the small details, everything just feels effortlessly laconic and refined – so, even if his dressing gown’s frayed, he’ll feel like James Bond in this. 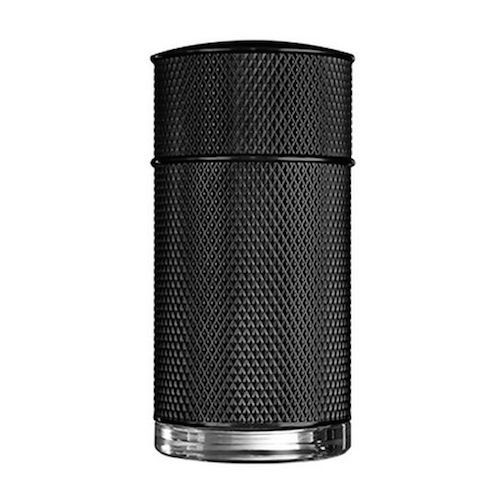 Dunhill Icon Elite 1.5ml eau de parfum (£95 for 100ml)
Free-spirited
Appealing to his bohemian spirit, this tobacco-laden scent speaks of long liquid lunches in smoky French brasseries padded with faded leather and panelled in dark wood. Musky Cuban cascarilla oil is pierced by the piquancy of pimento berries and a cool shot of pine needles with herbaceously aromatic sage. The gently smouldering base of Malaysian patchouli gets comfortable with a boozy cherry-like sweetness of the toasty tonka beans – perfect for the dad who rather fancies himself as an undiscovered artist. 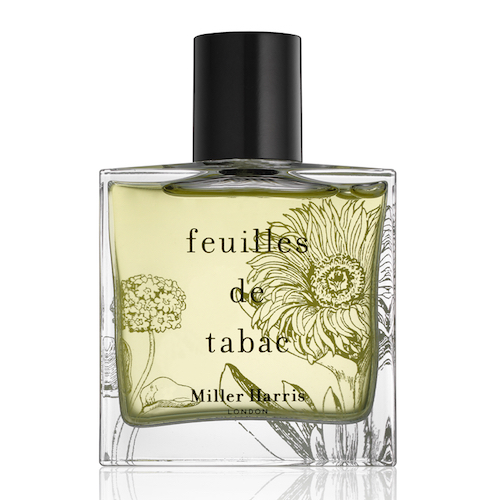 Miller Harris Feuilles de Tabac 7.5ml eau de parfum (£95 for 100ml)
Genius
Composed entirely of one ingredient – an aroma-chemical named vetiveryle acetate – this somehow conveys every single character that vetiver can transform in to. Starting high it’s all airy, sparkling sunshine, before swooping apace to newly mown lawns and welcome shade. Digging deeper we get earthiness, lush undergrowth fresh from a monsoon and a final soft balminess that feels like a long, cold glass of gin and tonic after a long day of thinking too much. 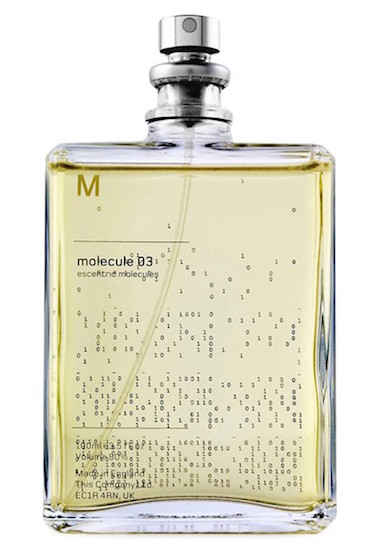 Escentric Molecules M 03 2ml eau de parfum (£72 for 100ml)
Adventurer
A tropical journey to the darker side of vetiver’s nature, here we follow the trail of the aroma chemical vetiveryle acetate (used in isolation in the M 03 version, above) as it meets the fizzy warmth of freshly peeled ginger shot through with lime. Think jasmine tea incongrously sipped in the shade of a wooden hut, the tanned skin warmth of amber mingling with smooth sandalwood and a cracked leather muskiness that’ll make him feel like the Indiana Jones of his dreams. 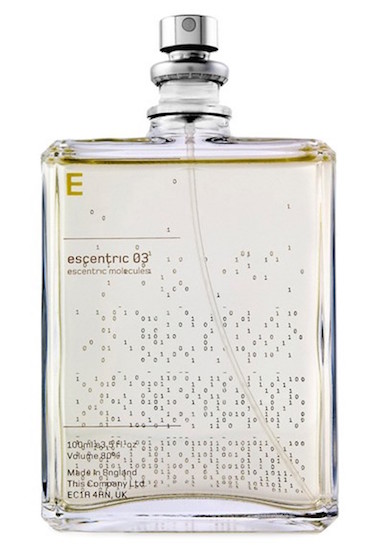 Escentric Molecules E 03 2ml eau de parfum (£72 for 100ml)
Artistic
Taking its inspiration from one of the Rococo period’s most loved stylistic icons, the magnolia here is beautifully clean and waxy, while infusing with it the softness of a dry, mossy rose. If your dad’s a ‘man’s man’ and would shy away, get him to try it at least before (perhaps) permanently ‘borrowing’ this one for yourself. Not your fault if he misses out on the sense of frivolity and freshness of sweetpea while zippingly juicy bergamot, cassis and mandarin give a green tanginess and the cinnamon, clove and sandalwood of the dry down leave a trail of spiciness that hints of exoticism. 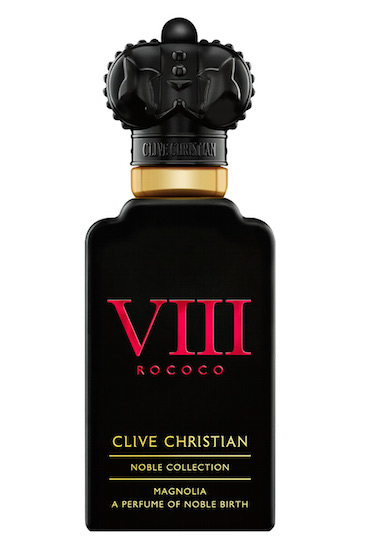 Clive Christian Nobile VIII Magnolia 1.5ml eau de parfum (£350 for 50ml)
Charmer
Infused with the infamous ‘everlasting flower’, there’s a definite snuggly fuzziness imbued with woody undertones of calming papyrus, warm amber and the tender coolness of vetiver. Elegant and as pleasingly long-lasting as the name might suggest, this is at once characterful and noble. Not the kind of fragrance that loudly declares itself and enters the room before you – it’s noticable all the same (and for all the right reasons). Doesn’t your dad deserve some understated luxury for a change? 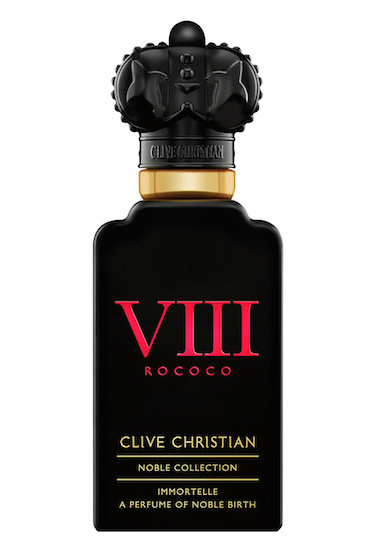 Clive Christian Nobile VIII Immortelle 1.5ml eau de parfum (£350 for 50ml)
Cool
Crystal clear limoncello slowly poured over ice cubes until you hear them begin to crackle, droplets of cold water forming on the glass as humidity hits, a distant buzz of traffic fusing with the hum of bees – we’re somewhere on the Amalfi coast in your dad’s head, in a villa he happens to own but doesn’t make a fuss about. Lagubriously lounging in the shade it’s all easy-breeziness as the sun sets and the earthiness of patchouli rises to meet the warmth of ambroxan. Just make sure he loans you the keys to the villa sometimes, eh? 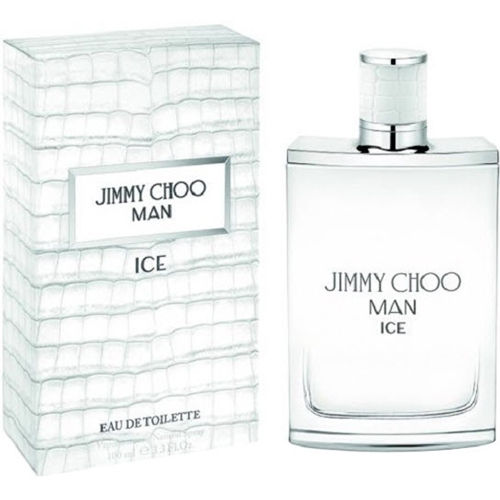 Jimmy Choo MAN ICE 2ml eau de toilette (from £30 for 30ml)
Lothario
Yes, yes, we know it’s uncomfortable to think about, but chances are your dad still retains something of his youthful swagger and would very much like to be thought of as the dashing cad (rather than the slipper-wearing dad). Let’s just say this is jam-packed with musk all the way through – from highly refined, eyebrow-waggling mischievousness to the rugged wolfishness of the dry down – and let him be. 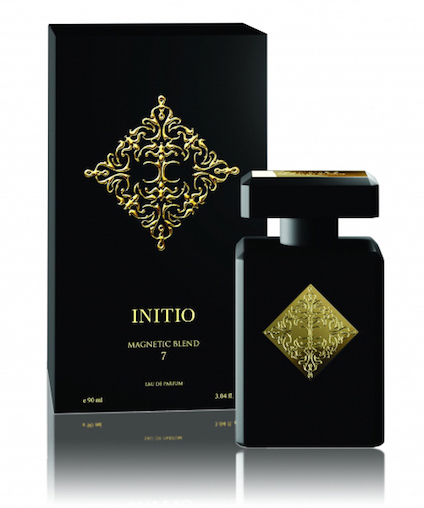 Initio Parfums Magnetic Blend 7 1.2ml eau de parfum (£154 for 90ml)
CEO
He might not be able to drive the real thing, but at least he can wear it and dream with this cleverly composed fragrance that somehow evokes contrasting textures and terrains. Zesty bergamot suggests speed and excitement before a cool – almost metallic sheen – of violet leaf segues from saltiness through misty undergrowth to a highly refined heart of suave sandalwood, and the luxurious softness of cashmere and nestled in moss. 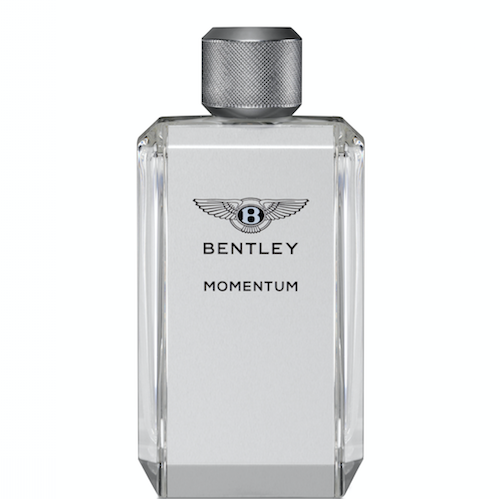 Bentley Momentum 1.8ml eau de toilette (£59 for 100ml)
Athletic
A hint of soda-fizziness in the opening notes could be a cheeky nod to the half-time refreshment of the legendary football hero behind this brand. Indeed, your father opening a can of fizzy pop might be the only connection he has with Ronaldo (in reality), but wearing this flamboyant yet assuredly rugged scent will be at least one step closer to the real thing. We’re particularly loving the floral notes of peony and violet here – not what you might expect from a sporting scent, but wonderfully soapy and clean on a man’s skin. 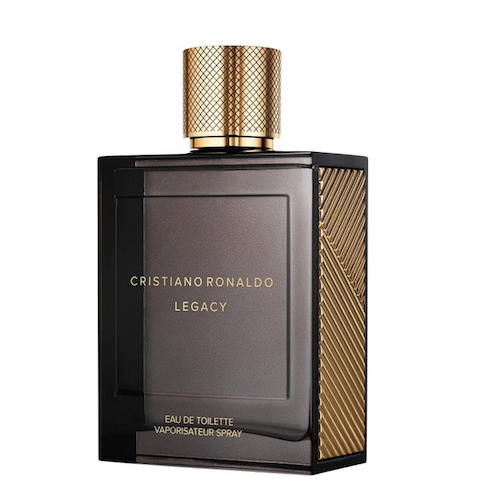 As though this wardrobe of fragrant personalities weren’t enough, there’s two generous additional gifts of the (full-size and worth £31 alone!) Aromatherapy Associates Refinery Eye Gel to refresh his peepers and wonderfully soothing Penhaligon’s No. 33 Moisturiser 5ml (normally £38 for 75ml) – so we think you’ll agree, The Men’s Edit is a gift that will keep on giving long beyond Father’s Day… 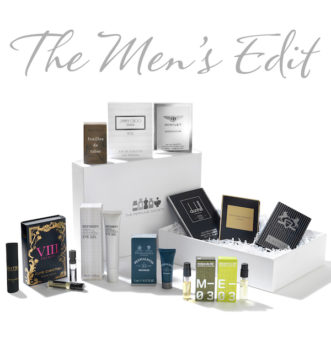 Category: Slider
Tags: fragrance, fathers day, dad, masculine, idea, gifts, present, male, gift, scent, perfume, guide, how to. buy
RECENT POSTS
CHECK OUT:
LATEST FROM OUR SHOP
Follow By entering your email address you agree our blog partner (BlogLovin) sending you emails with our latest blog. You can always unsubscribe. We do not pass your information to anyone else. See our privacy policy.