There are those who claim certain scents should only be worn in summer – the lighter, more citrus-laden ones for the most part – and that we should reserve the heavier, more opulent fragrances for our winter wardrobes. But is this once foregranted ‘fact’ still true…?
Certainly, in hot weather you may find your fragrance seems ‘stronger’ or more overpowering, the heat causing the notes to evolve on the skin more rapidly and bloom around you in fragrant waves.  This is exactly why brands sometimes offer lighter versions of their bestselling scents for the summer.  Indeed, some people prefer heavier more full-bodied, comforting, almost ‘cocooning’ scents in the winter – but again, this is completely individual.
Personally, at The Perfume Society, we do tend towards richer fragrances that we love to rediscover at around the time when we reach for our opaque tights, our socks (and vests!), switching to airier perfumes for the warmer months. But never let anyone tell you what perfume to wear and when – just do what feels right for you. We say: scent ‘rules’ are made to be broken, so just follow your nose…
We find winter is actually a perfect time to refresh your senses, and re-visit those scents you perhaps didn’t quite get on with in summer – cooler weather and damper climates makes your skin react completely differently, so why not try some fragrances you may have written-off forever?
While you’re at it – have a dig around in your collection for ‘spring fresh’ or ‘summer-y’ scents that you already love and see how differently they bloom on your skin at this time of year. Just as too much turkey and endless chocolates can have you yearning for a crisp salad, it’s good to go over to the light side for a change of scent-scene now and again.
Here’s our list of five transitional scents to try for a time-travelling experience out of your comfort zone. So, shake off those heavy layers and prepare to get zingy with some winter freshness… 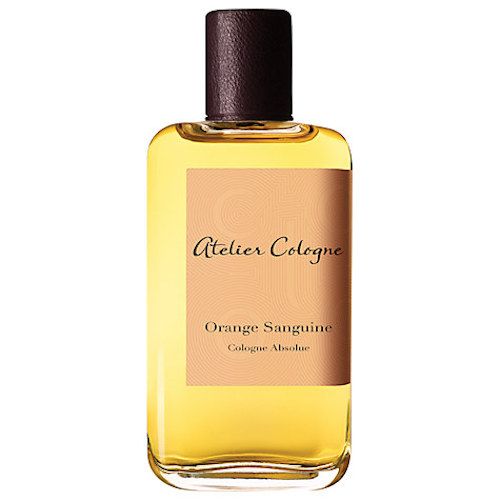 Zesty to the point of mouth-watering excess, the energising burst of crushed ripe fruit uses the darker extract of sweet blood orange juice juxtaposed against bitter orange peel and warming wafts of geranium for a feel-good cloud of happiness. Formulated to last far longer than traditional Colognes but losing none of their zippiness – hoorah!
Atelier Cologne Orange Sanguine £49.50 for 30ml Cologne Absolue
Buy it at John Lewis 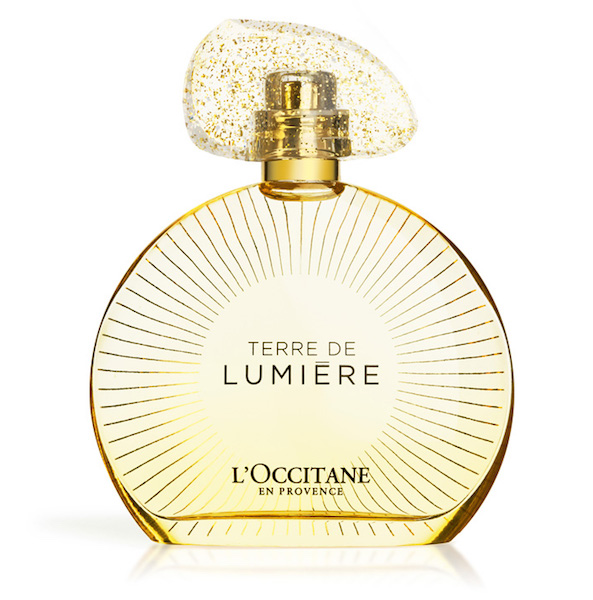 Ignore the grey skies, close your eyes and imagine the Provençal setting sun, still warm on your skin (move closer to the fire or add another layer of clothing, if necessary…)Aromatically fresh with the fizz of bergamot and pink pepper, the true heart of honey infused lavender is balanced by the milky acacia blossoms, the nuttiness of tonka beans and balsamic warmth of the earthier base.
L’Occitane Terre de Lumière Limited Edition bottle, £58 for 50ml eau de parfum
Buy it at loccitane.com 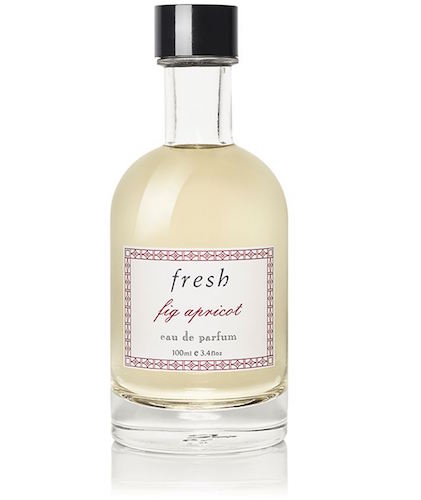 A lusciously fruity mixture of milky fig cut through with Turkish apricot and green tea for a deliciously refreshing blend that still feels nurturingly comforting. A wearable panna cotta with just enough wobble and topped with glistening slices of that succulent fruit – we have no doubt you’ll want to dive in.
Fresh Fig Apricot £76 for 100ml eau de parfum
Buy it at Harrods 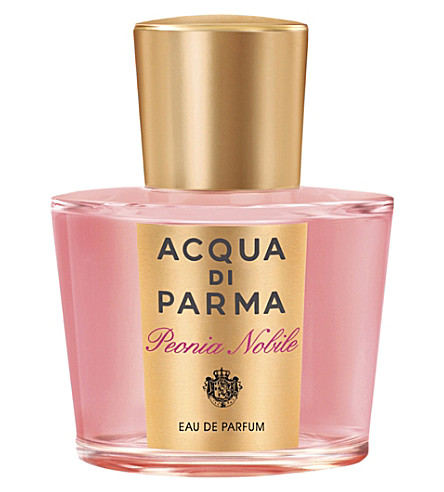 The tart, raspberry freshness of Turkish rose and the subtle woodiness of thorny stems enhanced by geranium melt slowly to a softly cushioned fuzziness of peonies and vibrant freesia, gently sprinkled with black pepper and drizzled with honey. Every bit as delicious as it sounds, it’s a ballerina dancing in a garden as the sun rises and blushes the sky the colour of her frothy tutu.
Aqua di Parma Peonia Nobile £78 for 50ml eau de parfum
Buy it at Selfridges

Ripening tomatoes lovingly stroked in a greenhouse, sunlight glinting on frosty hedgerows and mint leaves floating in a pitcher of homemade lemonade – this enlivening scent whisks you to the home of the Mitchell family at Foxbury Farm. Sparkling citrus rubs shoulders with herbaceous greens and English flowers grown in their fields; drying down to the classically elegant combination of musk and cedar wood.
Mitchell and Peach English Leaf Fine Edition £55 for 50ml eau de toilette
Buy it at Roullier White
Written by Suzy Nightingale 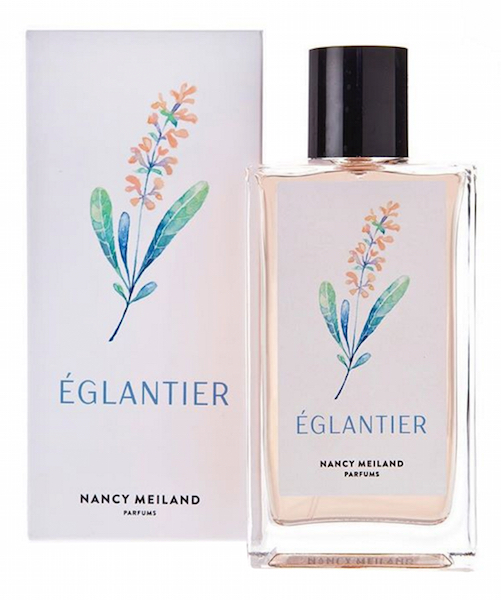 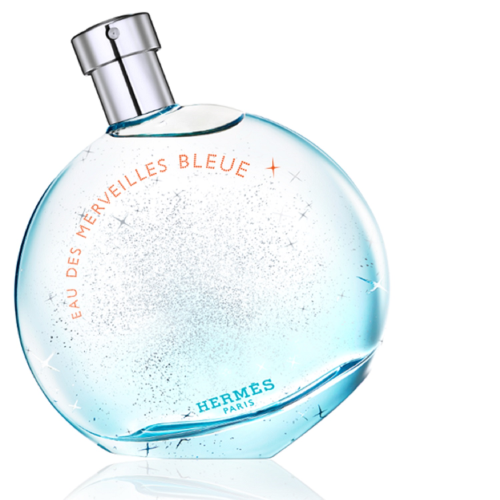 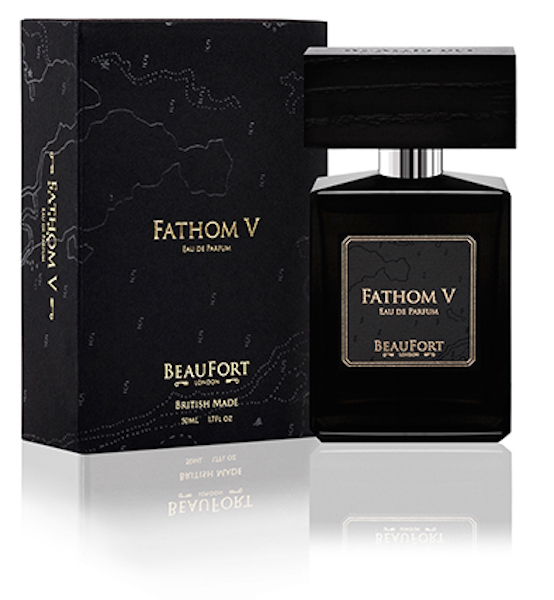 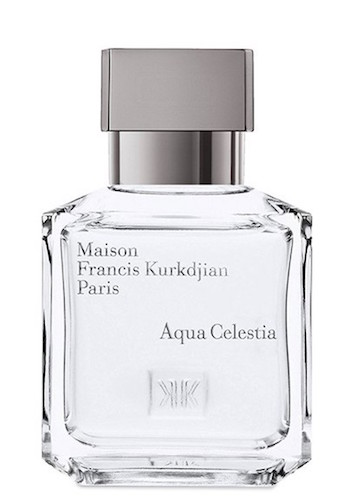 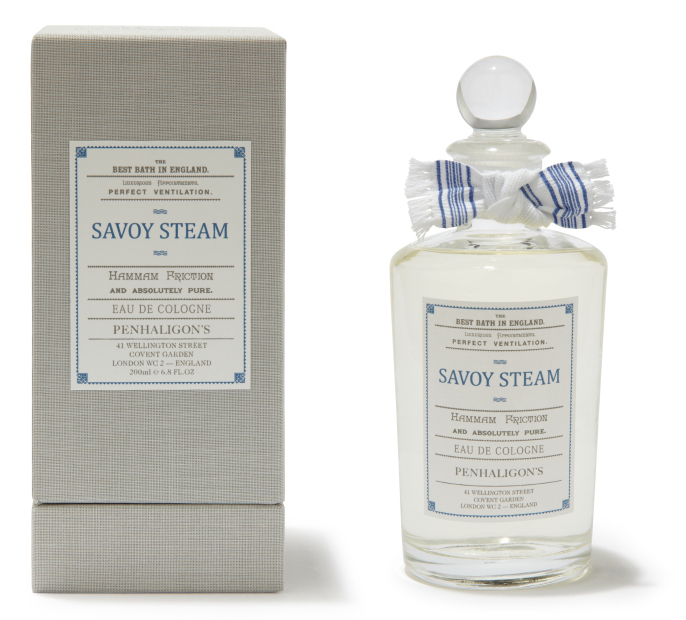