Every year, fans of Jean Paul Gaultier‘s Le Male and Classique fragrances are treated to a new incarnation of the iconic bottles – always dressed to impress and collected by ‘fume-heads the world over, we think the comic-book inspired duo of Popeye and Betty Boop bottles may be the cutest yet, and with a tonque-in-cheek advertising campaign to match!

From a sassy comic book called Spinach & Stockings to flick through online, to adorable downloadable postcards, we totally heart the high spirits of it all – so in tune with Gaultier’s own wink-wink humour and a paean to the originality and way-ahead-of-their time nature of the scents themselves, now getting eau fraiche with extra ingredients added to the juice for the (hopefully) warmer months ahead… 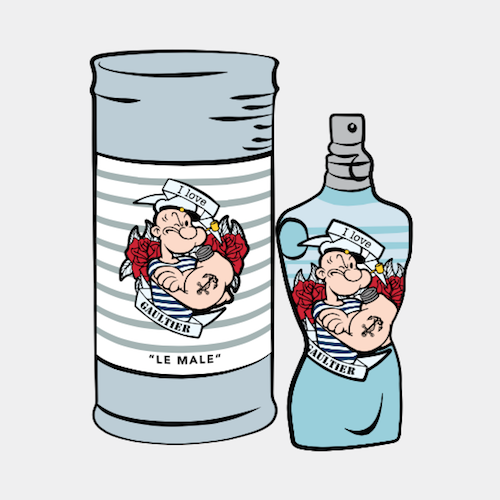 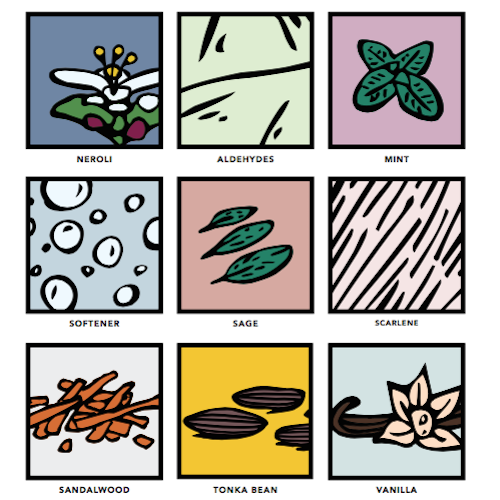 ‘A sexy fabric softener. A fragrance built on fabric softener accord; clean and fresh like an immaculate tank top ready to slip into. Created by perfumer Nathalie Gracia-Cetto. Neroli flower and mint enrich the base. Sage, a welcome and gentle gustatory ripple marries the Tonka bean, sandalwood and vanilla, the sensual base notes because a tank top is always sexy.’ 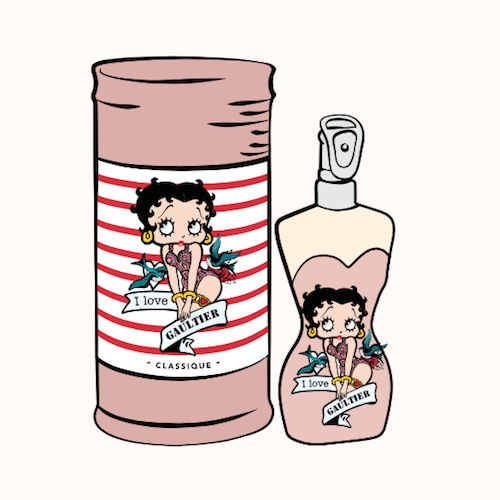 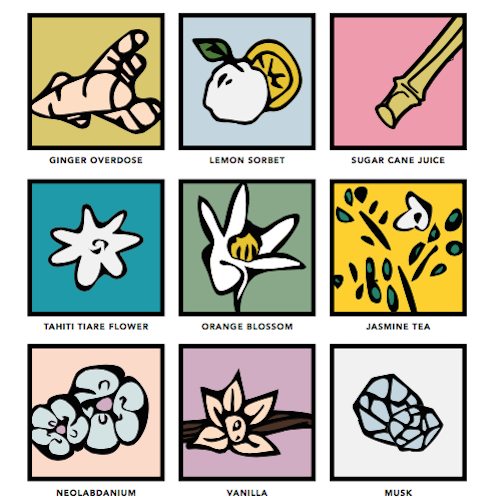 ‘A torrid, sugar syrup. An unusual blend assembled around white flowers created by perfumer Daphné Bugey. Ginger, indivisible from Classique, is found as an overdose of gourmand: crystalline, reminiscent of a lemon sorbet; sharp, yes, but sweetened with sugar cane juice. Sugar cane, with a sensual edge from the Labdanum Neo. Vanilla is also present. But musk has the final word and rushes to let the brain know we’ll be back for more.’

Category: News
Tags: fragrance, perfume, scent, new, male, launch, female, eau de toilette, 2016, Classique, eau fraiche, Jean Paul Gaultier, JPG, Le Male
RECENT POSTS
CHECK OUT:
LATEST FROM OUR SHOP
Follow By entering your email address you agree our blog partner (BlogLovin) sending you emails with our latest blog. You can always unsubscribe. We do not pass your information to anyone else. See our privacy policy.