Fragrance and art often go hand in paint-stained gloved, but at Dorothy Circus Gallery in London, you can get your fix of both. Now we must admit a penchant for visiting the gift shops of various galleries, but add some perfume and well, we’re heading there first, quite frankly!

A dream of opening a gallery was realised by art enthusiast, Alexandra Mazzanti – a niece of the Princess Alexandra Hercolani of Bologna, who was lucky enough to inherit some beautiful artworks from her grandmother. A fortunate beginning that was encouraged and imbued with the spirit for collecting by her mother, a classical pianist with a taste for 19th century paintings won at the many auctions they visited together.

An independent gallery dedicated to the art of surrealism, the Dorothy Circus space is an unsually intriguing place to put on your fragrfant map of the capital, with a spotlight on the Pop Surrealism movement that means the installations are ever-changing, and always worth a look. Originally, Mazzanti opened the first gallery in Rome in 2007, affirming the space as a must-visit hub of all that’s happening on the Italian art and cultural scene. Skip forward ten years, on the anniversary of their opening, and a charming little branch of this culturual window on the art world arrived as a pop-up in Notting Hill, before later moving to a permanent location in Marble Arch in 2018. 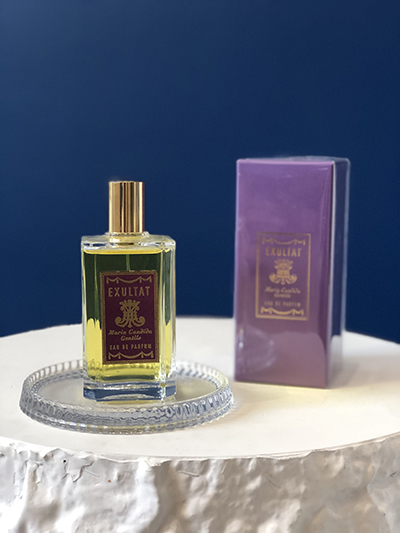 Alexandra clearly has a passion for perfume, as well as art – originally collaborating with master perfumer Lorenzo Dante Ferro for a perfume inspired by an artwork, but now their shop offers a small selection of niche fragrances, candles and room sprays by such scented luminaries as the brilliant (and often extremely hard to find) Maria Candida Gentile and Oriza L. Legrand. With perfumes often displayed on plinths, it’s certain Alexandra views them as art works in their own right (a debate that often rages throughout the fragrance community), but whatever your opinion, how wonderful to sniff out some new scents in such an unexpected setting… 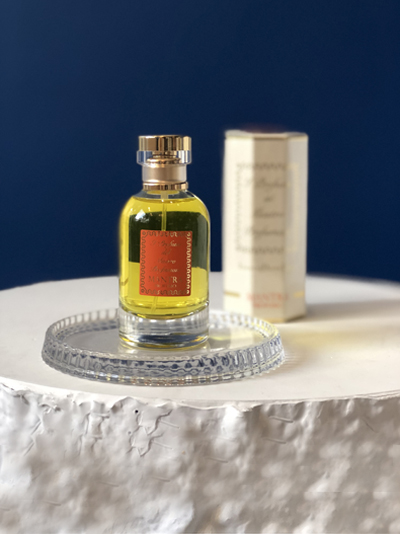 Categories: Features, Slider
Tags: fragrance, perfume, scent, london, shopping, niche, Dorothy Circus Gallery
RECENT POSTS
CHECK OUT:
LATEST FROM OUR SHOP
Follow By entering your email address you agree our blog partner (BlogLovin) sending you emails with our latest blog. You can always unsubscribe. We do not pass your information to anyone else. See our privacy policy.