According to research run by dating site match.com, the biggest romance-killers are a bad smell (94 per cent) and poor sense of humour (89 per cent) far moreso, apparently, than basing judgements on how someone looks (though 73 per cent still admitted to being put off by this.)

Nearly half (43 per cent) of singles who took part in the study said the scent of their potential mate had an impact on their date’s success, while more than one in four (26 per cent) said they’d prioritise smell over looks when checking someone out. Almost a third (31 per cent) of females said they were more likely to notice a man with a good scent than one with good looks.

The study was commissioned by Match to mark the launch of Eau.M.G. – a store exploring the role of scent in attraction. 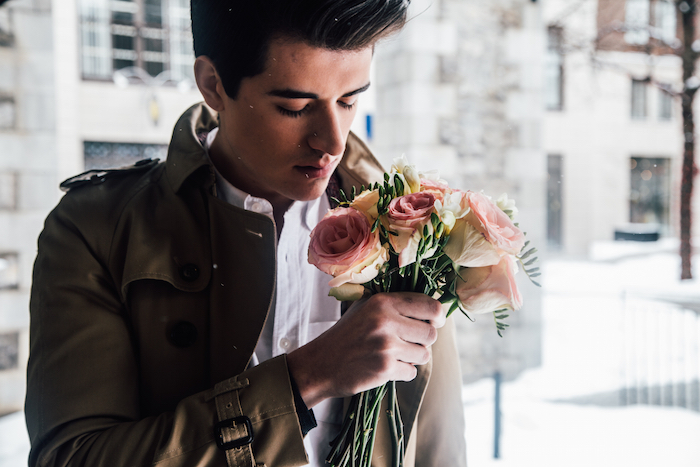 Match opened the unique pop-up store ‘Eau.M.G.’ (‘Eau Mon Garcon’), where male Match members apparently had ‘their natural odours’ (whatever that means!) bottled into scents for single ladies to sniff out a date this Valentine’s Day. The bespoke scents have been created in partnership with Parisian laboratory, CARACTER, which uses ‘…brand new technology to capture the scent of humans and, literally, bottle it.’ Match sent six of its bachelors’ clothing to CARACTER’S lab, in order to distil their ‘olfactory portraits’ and bottle them into personalised scents.

Visitors to the pop-up store, located in Clerkenwell’s Exmouth Market, will be encouraged to ‘…follow their nose as well as their hearts in this unique experience that explores biological compatibility and innate attraction, allowing singles to go beyond just profile pictures.’

Dr Caroline Allen from Newcastle University says: ‘Research suggests that we can get a lot of information about a person from their body odour. Humans have distinct odour ‘fingerprints’, and so smell may be more important to us than we once thought – perhaps especially so when selecting a sexual or romantic partner. Studies have found that we prefer the odour of an individual who is genetically dissimilar to us, which suggests that we can get information related to the genetic compatibility of a potential partner from their body odour.’

‘There are a whole range of traits which we seem to be able to detect in body odour such as quality of diet, health, and personality, how masculine or feminine someone is, as well as their current emotions – all of which might be useful to us when choosing a romantic partner, or for attracting a potential partner to us.’ 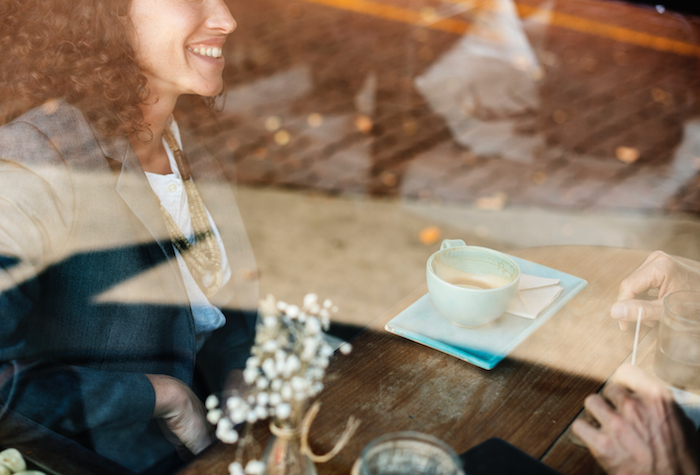 The Eau.M.G store was only open for four days in the run-up to Valentine’s Day, helping to match new couples based on their instinctive attraction to the different pheromones bottled in each. So will they have sniffed out the scent of L.U.R.V.E? We await to hear what happened with baited breath…!

Category: Slider
Tags: scent, Valentines, aroma, dating, love, Match, smell attraction
RECENT POSTS
CHECK OUT:
LATEST FROM OUR SHOP
Follow By entering your email address you agree our blog partner (BlogLovin) sending you emails with our latest blog. You can always unsubscribe. We do not pass your information to anyone else. See our privacy policy.