Mothers, sisters, teachers, friends – or simply women you look up to. Whoever inspires you, supports you – or simply that woman who has your back on a daily basis – to celebrate the launch of the new fragrance, Calvin Klein Women want to know: who are your women?

Calvin Klein Women marks Chief Creative Officer Raf Simmons’ first ever fragrance for the fashion house, and so they wanted an advertising campaign that not only reflects the proudly strong modern woman, but showcases the other strong women in our lives who’ve helped us get to where we are now.

For the advertising campaign, Calvin Klein chose Luptia Nyong’o and Saoirse Ronan, because they are ‘award-winning actors and voices of their generation, universally reconised for their unique talent, creativity, intelligence and strength of character.’ The television campaign will air worldwide later this summer, and was directed by Anne Collier with creative direction from Lloyd & Co. Featuring Luptia and Saoirse surrounded by past icons of femininity who continue to inspire them, they feature alongside images of Eartha Kitt, Katherine Hepburn, Sissey Spacek and Nina Simone.

Calvin Klein Women say: ‘By using #IAMWOMEN, women all around the world can pay homage to the females in their lives, who helped make them the individuals they are today by simply sharing a picture of those who inspired them.’ A celebration of women individually, but also as a collective – the strength of togetherness. Explains Raf Simmons:

‘With this fragrance, we wanted to put the concept of plurality center stage. The campaign is an exploration of femininity – a group of women bonded by a common thread; the desire to have the power to create their own identity, and to support and lead the way for those that come after them.’

But what does Calvin Klein Women actually smell like? Well don’t think the concept of strength implies shouting from the rooftops, here – this is scent for women who are comfortable in their own skin, and who don’t feel the need for a perfume to enter the room before they do. The surprisingly green fresh fruitiness of eucalyptus with sparkling lemon and luminescent jasmine settles to reassuring woodiness, with an acorn accord atop Alaskan cedarwood and the sheer delicacy of orange flower. In the base, there’s olibanum to soothe the senses, cut through with a twist of black pepper to add a little pep to the proceedings…

And so, we wonder, who are those women you couldn’t do without? We look forward to following your #IAMWOMEN resonses on social media! 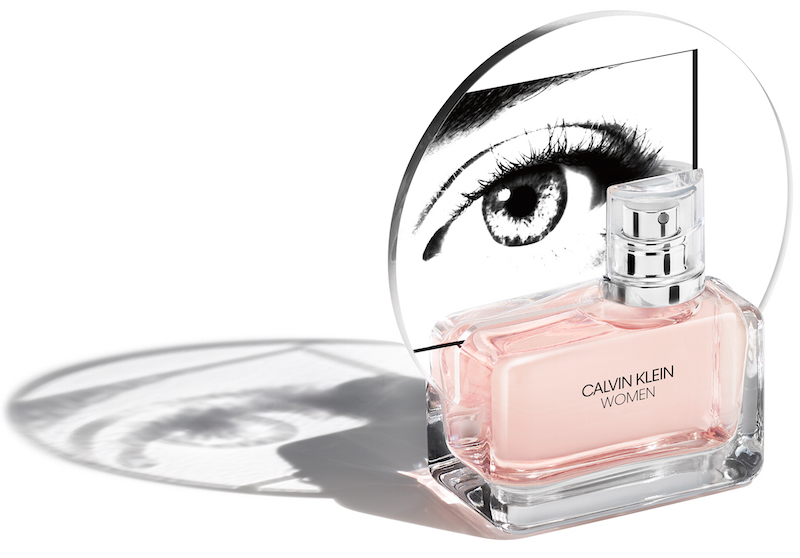 Categories: Slider, Just launched
Tags: fragrance, perfume, scent, new, women, review, just launched, #IAMWOMEN, Calvin Klein Women, CK
RECENT POSTS
CHECK OUT:
LATEST FROM OUR SHOP
Follow By entering your email address you agree our blog partner (BlogLovin) sending you emails with our latest blog. You can always unsubscribe. We do not pass your information to anyone else. See our privacy policy.