In France they don’t just honour perfumers with prize certificates, they actually award them with knighthoods! We’re thrilled to learn that Calice Becker, Vice President Perfumer and Director of the Givaudan Perfumery School, has been honoured by receiving the French médaille de Chevalier dans l’ordre des Arts et des Lettres for her significant contribution to the arts through perfumery.

Having created many of what we’re sure are your favourite fragrances – from Tom Ford’s Velvet Orchid to Dior’s J’Adore, L’Occitane Terre de Lumieré and hundreds more besides, we say it’s about time, too, and highly well deserved!

The prestigious honour was presented in Paris by Sylviane Tarsot-Gillery, Director of Artistic Creation at the Ministry of Culture for the French government.

Givaudan say: ‘Calice is an exceptional, award-winning perfumer having created some of the world’s most recognisable fragrances of our time.  She’s an extraordinary leader in the global perfumery community serving as the President of the International Society of Perfumer-Creators and also a dedicated advisor for aspiring young talents.  She joins the small number of perfumers who have been recognised by the French Ministry of Culture with this honour. 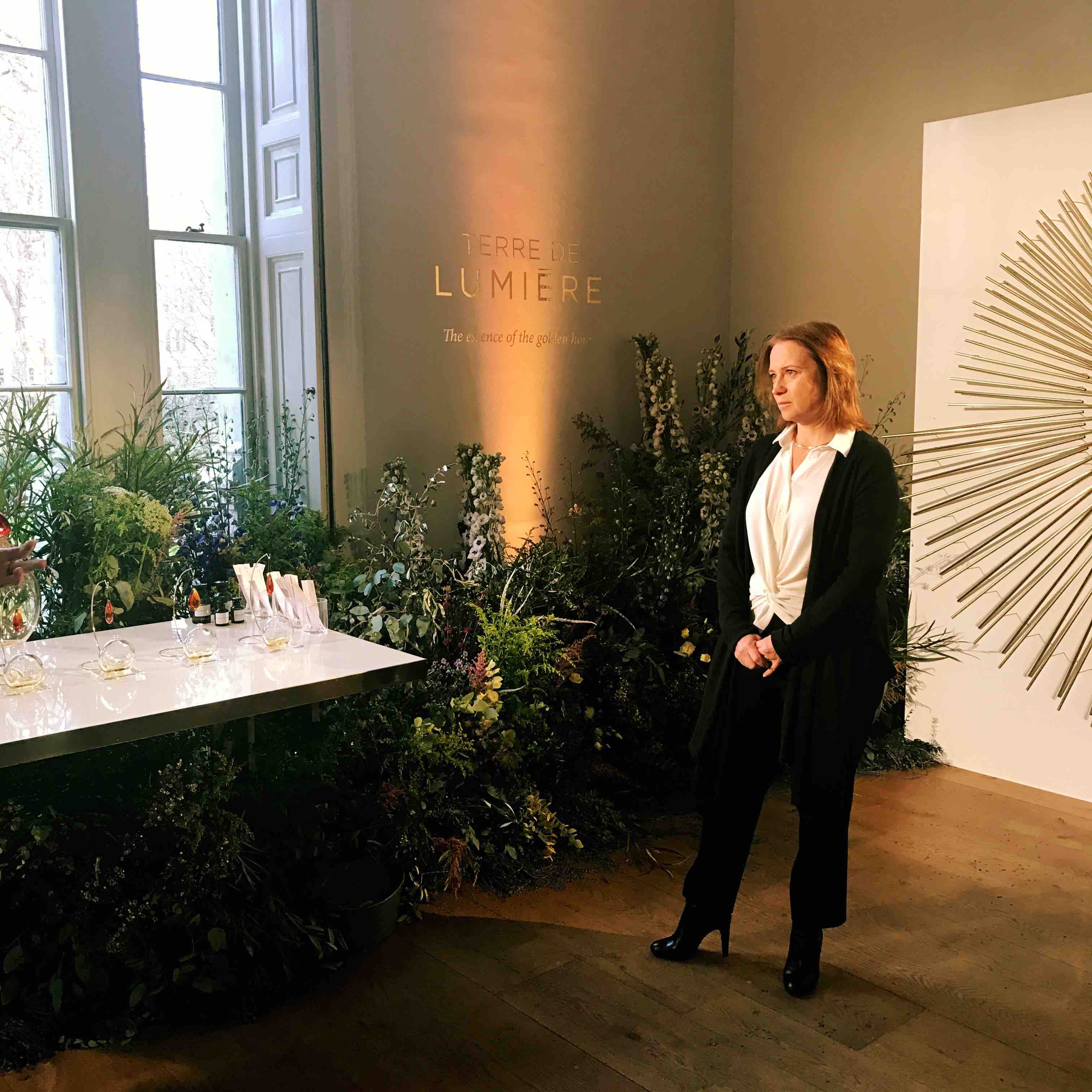 In 1985, Calice began her perfumery training at Roure in Grasse which led her to Givaudan where she has passionately contributed as a perfumer for almost 40 years. She was appointed to the prominent position of Director of the Givaudan Perfumery School in 2017 where she leads the training and development of future perfumery artists. She combines her passion for sharing her knowledge of creation as well as her constant quest to enhance the creative process.

Calice’s creative success is unique in its breadth across the United States and Europe where her fragrances have marked eras and defined brands.  Her creations include international classics such as: Monsieur Balmain by Balmain, Tommy Girl by Tommy Hilfiger, J’adore by Dior, Ambre Eccentrico by Armani Privé, Dylan Blue by Versace, and select By Kilian fragrances.

Calice Becker said: ‘I am truly honoured and gratified to receive this honour from the French Ministry of Culture.  I feel privileged to join the small group of perfumers who have been recognised and I am especially pleased of the recognition it brings to celebrating the heritage of perfumery today.’

Maurizio Volpi, President of Givaudan’s Fragrance Division said: ‘Calice’s passion for perfume creation and dedication to training young perfumers is an inspiration to all of us at Givaudan.  This honour celebrates her remarkable career in perfumery and her leadership in the industry.  We congratulate her for this magnificent, highly deserved achievement.’

In fact, this is the second time a Givaudan Perfumer has received this accolade – the brilliant Daniela Andrier, Vice President Perfumer, attained the same honour in 2012. And we’re stringing out the bunting and waving the flags to celebrate this double female success in the perfume world!

Categories: Slider, News
Tags: fragrance, perfume, scent, award, nose, perfumer, France, Calice Becker, Chevallier, honour
RECENT POSTS
CHECK OUT:
LATEST FROM OUR SHOP
Follow By entering your email address you agree our blog partner (BlogLovin) sending you emails with our latest blog. You can always unsubscribe. We do not pass your information to anyone else. See our privacy policy.