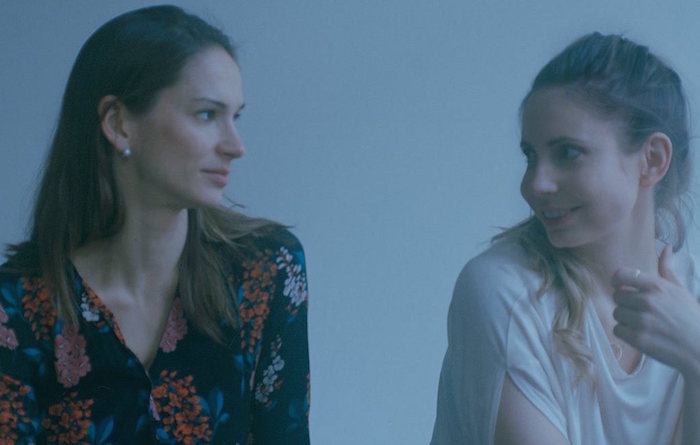 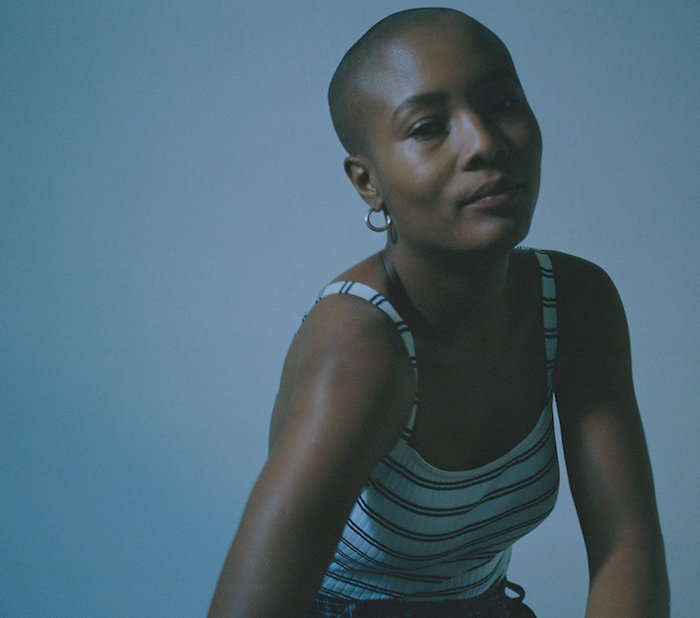 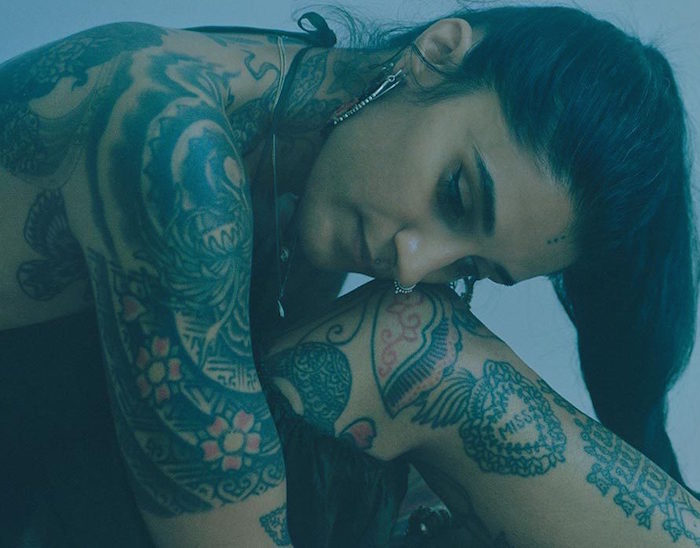 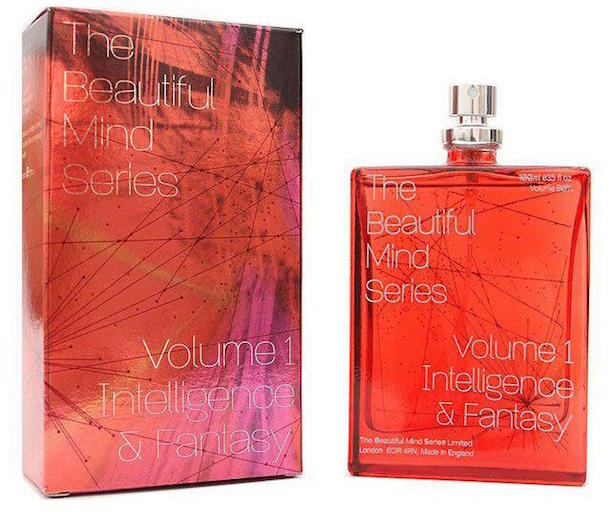 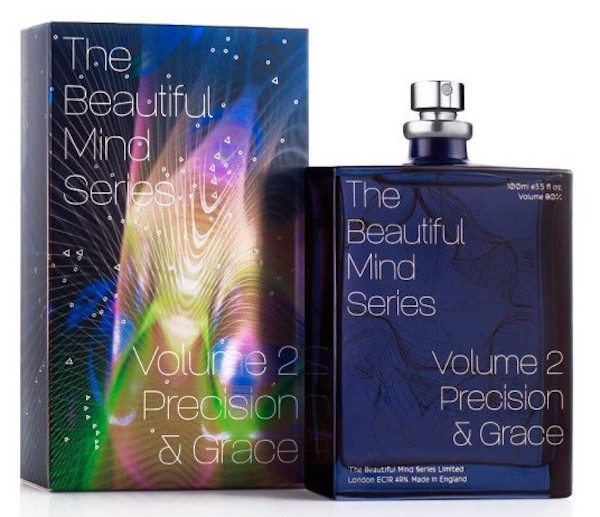 Linda Pilkington, founder and CEO of London-based niche perfumery Ormonde Jayne, is never one for sitting still. Whenever we meet her, she’s dashing back and forth at 100 miles an hour, always brimming with creativity and new ideas, the latest being Gourmande Jayne…

‘Gourmande Jayne’ is a natural extension of Linda’s scented world –  a blog ‘defining scent and good eating’ that features lifestyle tips, fashion and beauty, advice for gardeners, travel diaries as Linda hunts for new fragrance ingredients, how-to videos and deliciously scented recipes she’s constantly inspired by – showing the world how to bring fragrance into every area of life, to enhance to joy of every day. Quite frankly, we’re not sure how she find the time, but we’re awfully glad she does! 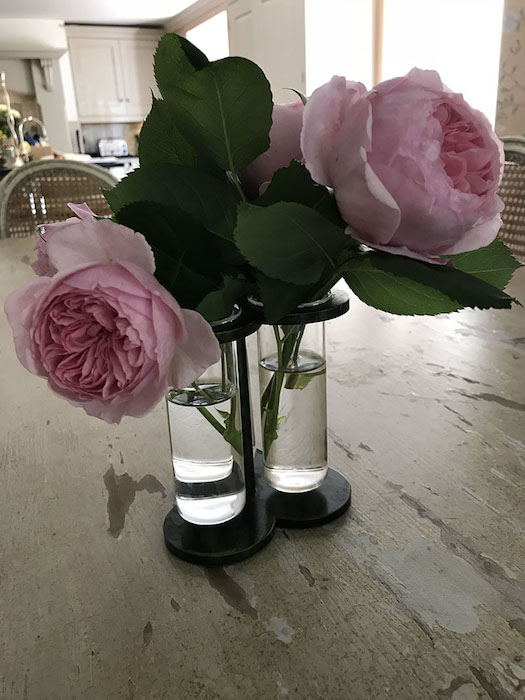 We’re especially loving the recipe for Baked Figs with Goat’s Cheese (and the serving suggestion – ‘serve warm with a glass of wine!’) which we first got to taste at the wonderful Ormonde Jayne Christmas Showcase (watch out for our Christmas issue of The Scented Letter Magazine for more new on the fragrant goodies in store!)

See the recipe, below, and watch Linda prepare hers by visiting the Gourmet section of the blog. We promise you it taste (and smells!) amazing, and it’s just the thing for warming your cockles when the wether’s a bit cooler, but you don’t feel quite ready for rib-sticking stews just yet. We’re holding off the donning of tights for a while, and holding on to thoughts of summer holidays by eating these, and quaffing wine while we’re at it. Only because it’s suggested, of course… 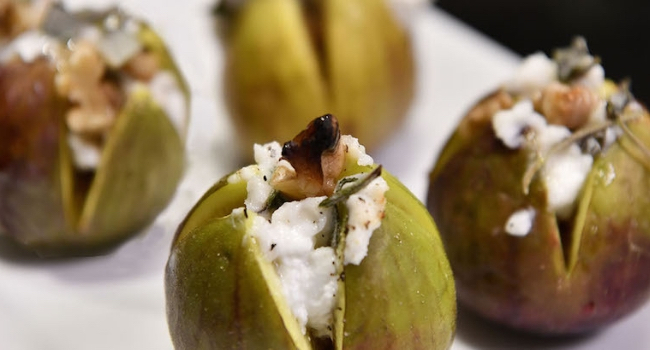 Instructions:
Preheat oven to 200 C – Cut off fig stems and cut an X at the top of fig half way down.
Using a teaspoon, stuff soft goats cheese into the fig. Sprinkle with the fresh fine chopped sage and chopped walnuts.
Drizzle with a little honey and small amount of add salt and pepper to taste.
Place in a baking dish.
Place in oven for about 5 minutes.
Serve warm with a glass of wine!

[Recipe and photos by Linda Pilkington]

Forgive us if we feel like breaking out the cake and tiaras, today, but Feedspot have named The Perfume Society as the number one Best Perfume Blog in the UK! (And we’re among great company.)

Listing the Best UK Perfume Blogs from thousands available on the web, using search and social metrics to arrive at their finalists, Feedspot – who describe themselves as ‘the best place to read all your favorite websites in one place,’ – chose those they considered ‘…are actively working to educate, inspire, and empower their readers with frequent updates and high-quality information.’

The blogs they listed were ranked based on following criteria:

We work hard to bring you news and reviews, but also to share with you our expertise in an accessible, easy to understand (yet never patronising) way. Indeed, this is the very reason we started The Perfume Society! As Feedspot say…

‘Founded by award-winning fragrance writer and Green & Black’s co-founder Jo Fairley, and Lorna McKay (formerly beauty and fragrance buyer at Harrods, who also set up the Liberty Perfumery), The Perfume Society is devoted to helping everyone get the most out of fragrance – choosing and wearing – by deepening their enjoyment of this creative world, through events, workshops, on-line articles and much, much, more…‘ 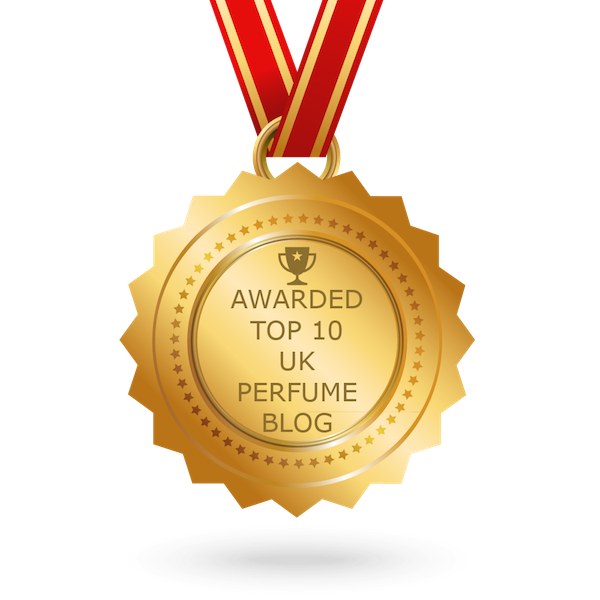 And that’s exactly it. We want everyone to feel included, their views valued. Although some blogs may get off on being snarky about more pocket-friendly perfumes or dictating which houses are ‘hot or not’, our ethos at The Perfume Society is to try and describe how certain fragrances make us feel, attempting to get you to try them for yourselves – on your own skin – before pre-judging with only a list of notes or what someone else already told you to think.

Fragrance is such a personal, intimate thing to experience. Some call it an art form (we certainly do), and our reactions are immediate, but can drastically alter over time. Time is key, we always say. Time spent smelling them, questioning yourself about what you can smell and how it makes you feel. Time spent researching the house a little more – learning about the perfumer, their inspiration, the story behind the scent – for a greater understanding.

Between this blog, our specially curated Discovery Boxes of samples and minis you can try at home and our award-winning magazine The Scented Letter (now available to read in print, online and around the world), we want to reach out to all you perfume-lovers out there. And can’t tell you how thrilling it is for others to see that we are!

And now: let there be cake…

Categories: Slider, News
Tags: number one, fragrance, top ten, scent, Perfume Society, winners, bloggers, duft, blog, Feedspot
RECENT POSTS
CHECK OUT:
LATEST FROM OUR SHOP
Follow By entering your email address you agree our blog partner (BlogLovin) sending you emails with our latest blog. You can always unsubscribe. We do not pass your information to anyone else. See our privacy policy.