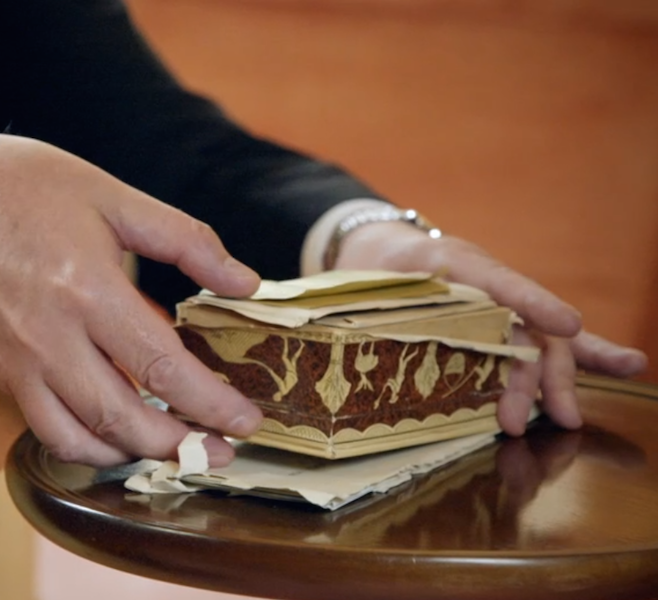 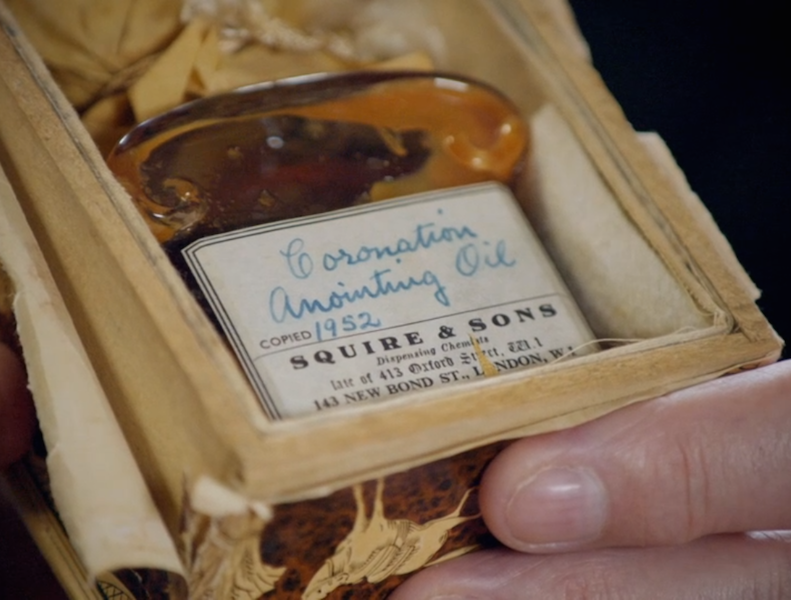 The oil was made from a secret mixture in sesame and olive oil, containing ambergris, civet, orange flowers, roses, jasmine, cinnamon, musk and benzoin– actually sounding rather Ambrée in its composition – and must surely have smelled glorious. 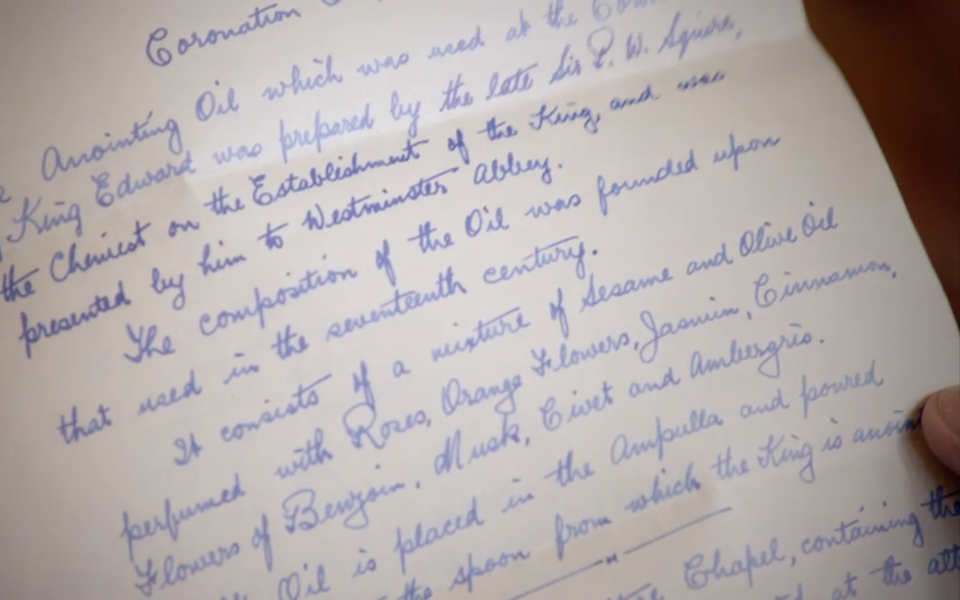 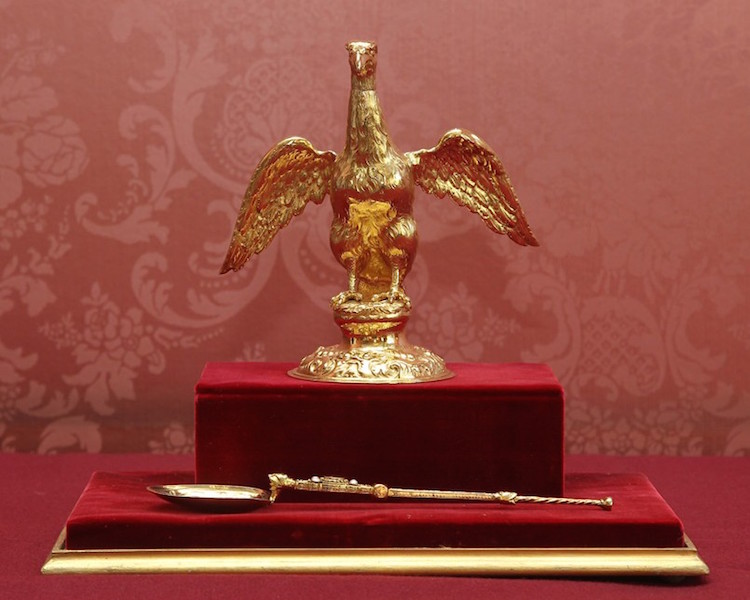 Categories: Slider, News
Tags: BBC, British, coronation, iPlayer, fragrance, oil, scent, Queen, Queen Elizabeth II, recipe, royal, history, secret, anointing oil
RECENT POSTS
CHECK OUT:
LATEST FROM OUR SHOP
Follow By entering your email address you agree our blog partner (BlogLovin) sending you emails with our latest blog. You can always unsubscribe. We do not pass your information to anyone else. See our privacy policy.