Have you already jetted-off to a long yearned-for holiday, or are you planning a quick city trip to tide you over? Perfume shopping is always one of the best bits of our holidays, and so we have scoured some of our favourite fragrant destinations to bring you top tips of where to shop and what to look out for…
On our Perfume Adventures section of the website, you can find our guides to havens of heavenly scents to explore – like Le Bon Marché in Paris: Department store perfume shopping doesn’t get much sexier than this, since LVMH supremo Bernard Arnault gave Paris’s oldest department store (it opened in 1838) the most glamorous of makeovers: three floors of designer gorgeousness – and on the ground floor, a stunning perfumery showcasing many different (and not necessarily mainstream) brands.
Or why not hop to Florence and visit the veritable temple of scent, Farmacia Santa Maria Novella? Wander through the three high-ceilinged, fresco-ed rooms and drink it all in. Either explore the fragrances (there are now over 30) at your own pace at the glass cabinets, or tap into the experience of knowledgeable assistants, first checking out the upliftingly citrusy Santa Maria Novella perfume – the first the monks created – for none other than local noblewoman Catherine de Medici, who became Queen of France. It’s based on the famous Queen of Hungary’s Water (an early eau de Cologne). 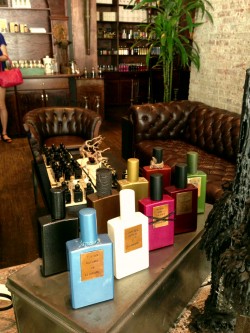 In New York, those in the know (nose?) head to MiN – it’s quirkily designed:  dark wood floors, slightly scuffed antiques and custom library shelving create a clubby vibe, but the selection itself is worth a pilgrimage – from Cire Trudon candles and Culti home fragrance, Laboratorio Olfactivo, Keiko Macheri, Patricia de Nicolaï, Amouage, Etat Libre d’Orange, Jovoy and more, more, more – including a particularly quirky collection by Kerosene – seen above. (The creator is a mechanic, the labels hand-embossed from brass, the bottles sprayed with car paint.  Yes, really.)
Shopping lists and city maps at the ready? Get even more ideas for your fragrant fixes when flying away…
Written by Suzy Nightingale

A full-time explorer and writer who served for ten years in the British Army and led expeditions over five continents, Levison Wood could have been forgiven for putting his feet up and giving in to the lure of the sofa. Instead, he began a quest to travel on foot through some of the most extreme and remote terrains in the world – encountering tigers, poisonous snakes, plunging several hundred feet off a cliff into the jungle and a cannibalistic monk along the way! 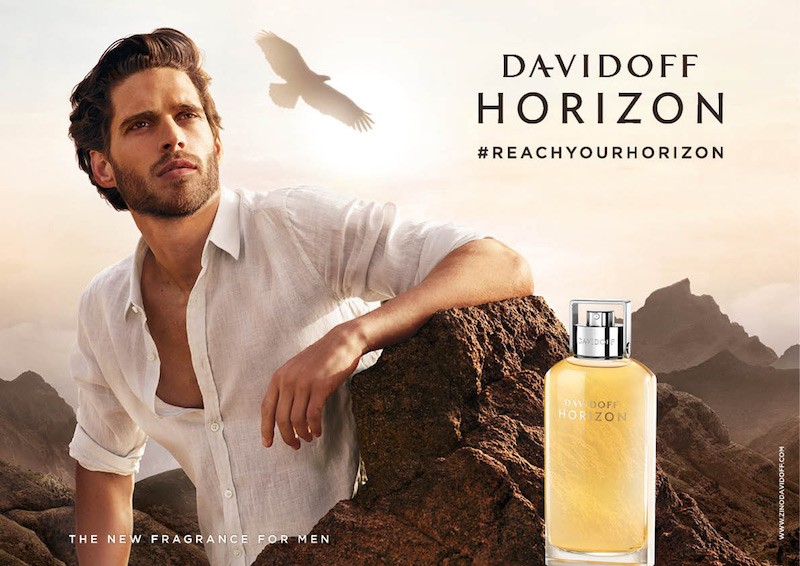 Who better, then, to appear as an inspirational speaker at the launch of the brand new Davidoff fragrance for men – Davidoff Horizon? The stunningly shot marketing campaign features deserts, sandstorms, swooping eagles, mountains and close-ups of Italian model Simone Bredariol looking picturesquely sweaty. The fragrance itself is as earthy as Cool Water was aquatic, with airy top notes of grapefruit, rosemary and zesty ginger before plunging recklessly into the heart and base of vetiver, patchouli and a rich cocoa absolute cocooning the blend like a reassuring hug.

Levison is surely the epitome of a modern-day adventurer who manages to be ruggedly handsome (Levison squirms with embarrassment if this is ever mentioned, and it’s mentioned quite a bit as you can imagine…) and bristling with vitality, while also being incredibly funny and down to earth. We were delighted when he agreed to talk to The Perfume Society about his five favourite smells – an interesting mixture of the rugged and sublime, as we discovered.

1: Frankincense – Definitely my favourite. It reminds me of travelling the Middle East. Whenever I go there I pick some up to bring back with me, it’s so reminiscent of the places I’ve been, and I never get tired of it.

2: Jasmine – I’m a big jasmine fan, love the stuff. Especially when you see (and smell) it growing in the wild. Just gorgeous.

3: Freshly cut grass – A nice English answer, that, isn’t it?! It reminds me of Spring, and playing cricket at school, that sort of happy memory.

4: Campfire – The wood smoke, that feeling of sitting around the campfire at the end of a long day, sharing stories and laughing. Whisky essential!

5: Toast – Obviously. It’s that morning smell! I have it just with butter, or perhaps with Marmite if I’m feeling really indulgent. Better than Bush rat with maggots any day… 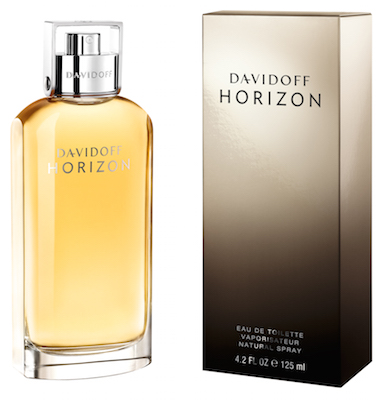 Category: News
Tags: fragrance, Wood, Levison, Horizon, Davidoof, adventure, mens, scent
RECENT POSTS
CHECK OUT:
LATEST FROM OUR SHOP
Follow By entering your email address you agree our blog partner (BlogLovin) sending you emails with our latest blog. You can always unsubscribe. We do not pass your information to anyone else. See our privacy policy.