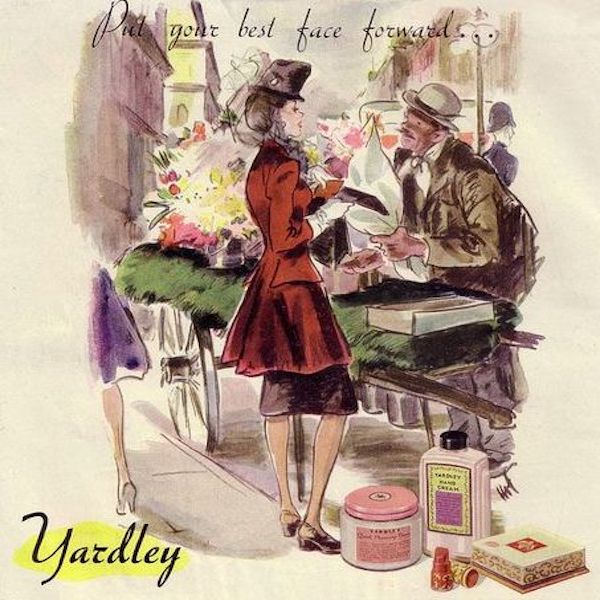 In her novel, Secrets of the Lavender Girls (a book we recently added to our Fragrant Reads shelf of scent-themed tomes), Kate Thompson tells the tale of the women who worked at the Yardley factory during the war. But it turns out some of the stories she discovered suring her research were even more incredible…

‘I love archives and libraries,’ Kate Thompson shares on her Facebook page. ‘Carefully untying the cream ribbon of an old file and catching the scent of 80-year-old dust motes is a thrill. More than once I’ve found hours can slip away leafing through yellowed newspaper reports and witness accounts from the Second World War in the silence of a reading room…’

Revealing her passion for research, and the extraordinary stories she found during her time writing The Secrets of the Lavender Girls, Kate says that ‘nothing beats what historians calls ‘Primary Sources’ and what I prefer instead to call ‘Magnificent Women’.’ 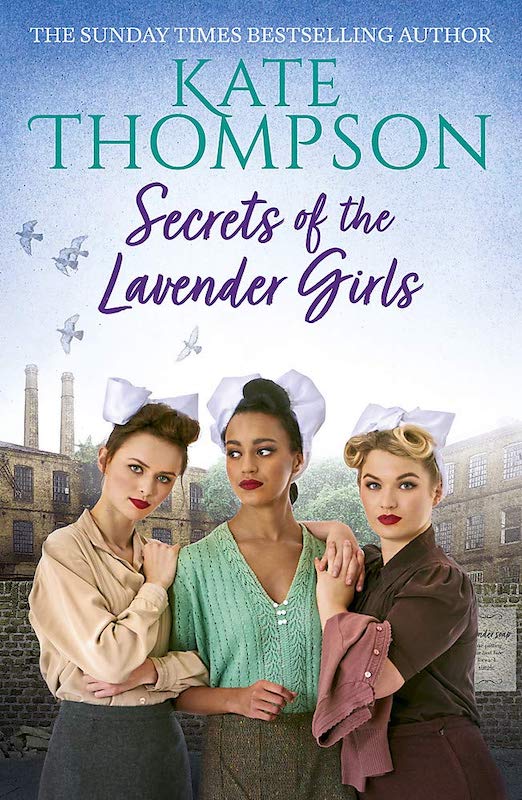 The utterly charming novel follows the fragrant history of Yardley, and the remarkable stories of the women who worked there. Though a fictional account, Kate’s genuine fondness for the real life women she found (and who shared their tales with her) truly shines through.

Unravelling the stories of the real-life women who worked at Yardley during the war, she received ‘a beautiful handwritten letter in the post.’

‘I was a wartime lavender girl, I read about your book in a magazine,’ wrote Joan Osborne. ‘Yardley was the most wonderful years of my life. I am now 91.’

The letter was from Joan, who’d desperately wanted to work at Yardley, telling Kate: ‘It must have been the glamour. I remember travelling from Stratford to Ilford on the bus and the conductor opening the window so everyone could smell the lavender blowing from Yardley. Carpenters Road, or Stink Bomb Alley was famous for its smells. Seven different types of air flowed down there depending on which way the air was blowing. I can still smell the lavender,’ 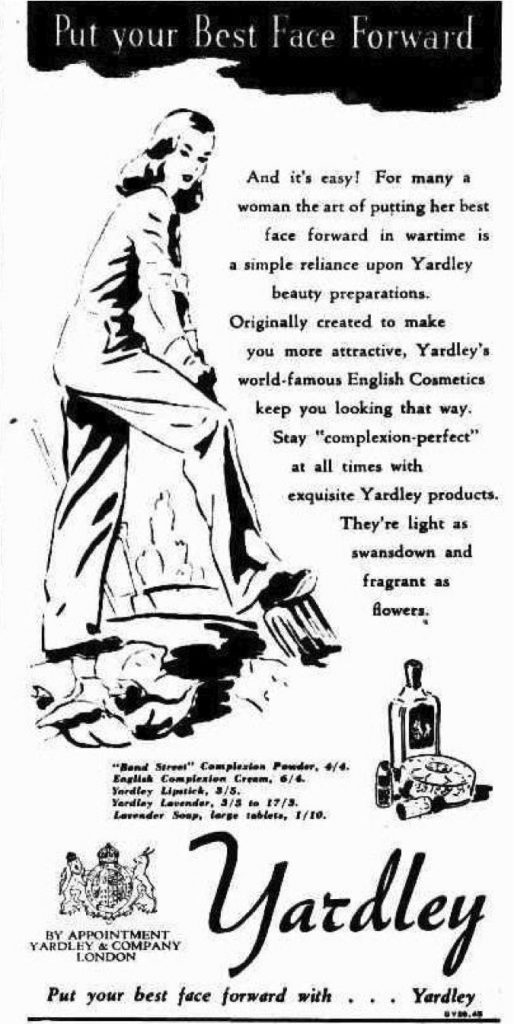 Kate learned Joan was sent to work in the top floor perfumery department where she was given a broom to sweep the floor. ‘I thought, “I haven’t come here to sweep floors” so they moved me to bottle-filling where I was putting the skin and caps on bottles. They were losing so many girls to the services I don’t think they wanted to lose anymore, so they kept me sweet. I earnt eighteen shillings and something a week and my clocking in number was 157. I’ve still got the card.’

‘They were dangerous times, especially when the flying bombs started up, but being young I didn’t think that much about it. I was more upset by how cold it was in the factory, the heating was rarely on and we were always freezing. They used to give us cups of Oxo to warm us up. Least the room always smelt lovely from the lavender, freesia and April violets perfume.’ 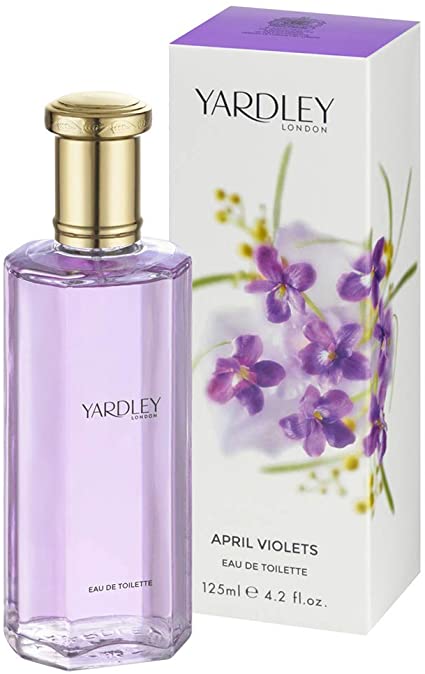 You can read more of the remarkable back-story of Joan and her fellow Yardley girls in Kate Thompson’s touching refelections on researching the book. But we cannot urge you enough to go and buy the book itself – and read it while wearing one of Yardley’s classic fragrances (still proudly in production!) for an extra fragrant waft of history…

Categories: Features, Slider
Tags: history, book, novel, Secrets of the Lavender Girls, Kate Thompson, Yardley
Recommended Posts
RECENT POSTS
CHECK OUT:
LATEST FROM OUR SHOP
Follow By entering your email address you agree our blog partner (BlogLovin) sending you emails with our latest blog. You can always unsubscribe. We do not pass your information to anyone else. See our privacy policy.