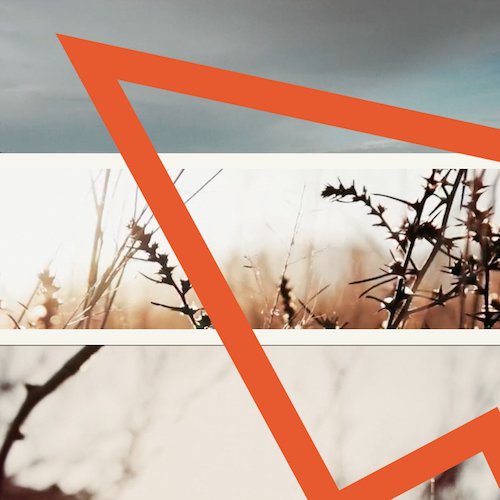 Cinematically inclined scent-o-philes are encouraged to indulge their creativity with a plunge in to the world of short films… As Clara Molloy, founder of MEMO Paris perfumes breezed through town, today, to launch Eau de Memo (watch this space!), she told us all about a rather exciting competition that we know many of our artistic readership would love to get involved
MEMO Paris perfumes have established a weekly competition of poetic films – merely between 20 and 30 seconds in length, yet expressing timeless stories far deeper than the actual time frame may suggest. Through MEMO’s dedicated Cinéhaïku website, film directors both amateur and professional are invited to express themselves through a simple exercise: adapt the rules of haiku to an audiovisual format.
So what, exactly, is a Haiku? Well, Jack Kerouac put it as ‘A sentence that’s short and sweet with a sudden jump of thought in it, is a kind of haiku,’ though if you want a more in-depth description, there are countless websites dedicated to the art and history of this poetic medium. But how to translate this in to a short film? The rules to follow are on the Cinéhaiku competition page under how to participate, but basically it’s a 20-30 second snippet of something that ‘captures a lived moment.’

Each week, from March 6 to June 29, 2017, a winner will be chosen by Cinéhaïku members and awarded a $500 prize. The prize-winning films are then automatically entered into the Cinéhaïku Festival to compete for the annual prize. The overall winner of the year’s best Cinéhaïku will be invited to France to receive a quite incredible $10,000 prize awarded by a professional jury selected from the world of art, film and literature, and the winner will also be given a separate, dedicated space in the festival.
Cinéhaïku say: ‘The annual Cinéhaïku festival will showcase all of the weekly winning films at a temporary exhibition held from July 7 to 21, 2017 throughout the town of Gordes, in the Luberon region of southern France. The Cinéhaïkus will be broadcast on screens along an aesthetic trail, providing festival-goers with a true moment of poetry suspended in time.’
Our film would just have to be about perfume and the sense of smell, of course – but what would you haiku…?
Written by Suzy Nightingale

Category: News
Tags: film, movie, competition, prize, creative, poem, poetry, Cinehaiku, director, films, haiku, movies
Recommended Posts
RECENT POSTS
CHECK OUT:
LATEST FROM OUR SHOP
Follow By entering your email address you agree our blog partner (BlogLovin) sending you emails with our latest blog. You can always unsubscribe. We do not pass your information to anyone else. See our privacy policy.