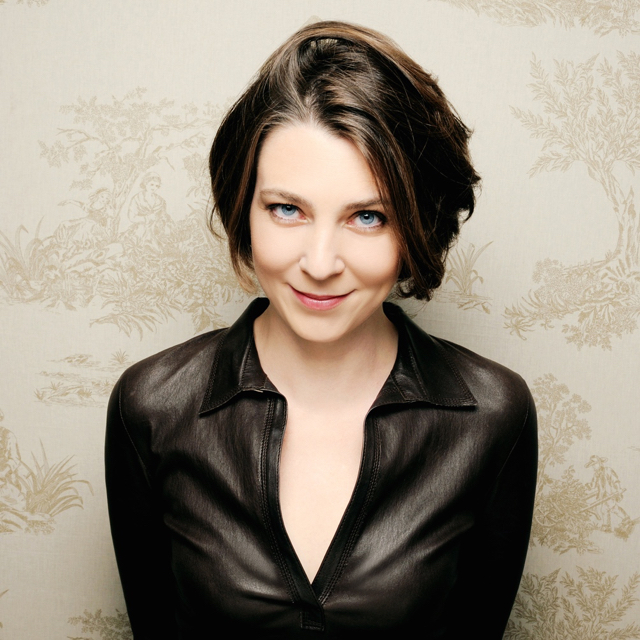 Another week, another ‘nose’… There may be fewer perfumers in the world than astronauts, but through our contacts in the fragrance world The Perfume Society is delighted to be able to share insights into their fascinating, aroma-filled lives.

What is your first ‘scent memory’?
My mother’s perfume on her scarf.

When did you decide you wanted to be a perfumer/create your own perfume?
Quite early, around 12 years old.

What are your favourite smells in the world?
• The smell of my daughter
• Melting chocolate

What’s the worst thing you ever smelled.  (Honestly!)
The Parisian Metro.

What is the fragrance you wish you’d created?
Bulgari Black.

What excites you about being a perfumer, in 2015?
What is exciting today is working from a worldwide perspective. To think you create a fragrance which may be worn by someone who is on the other side of the planet is incredibly exciting.

If you could have created a fragrance  a historical figure, who would it be?
A scent for members of the Borgia family…

What’s the first fragrance you bought.  And the first bought for you…?
The first I bought was Cacharel Anaïs Anaïs, and the first I was given was Nina Ricci L’Air du Temps.

Do you have a favourite bottle design, from those that have been used for your fragrance creations?
I love the new designs of the Atkinsons collection, especially ’24 Old Bond Street Triple Extract’.

How many perfumes might you be working on, at one time?
It varies, but sometimes up to 20.

Does your nose ever ‘switch off’?
No! It wakes me up sometimes if I smell something strong or unusual.

How long, roughly, does it take you to create a fragrance?
It really depends on the project and the customer. It can take the time of a single trial, or take three years!

Is creating a fragrance ‘visual’ for you, as well as something that happens in the nose/brain?  If so, in what way…?  Is a mood-board helpful?
Yes definitely. I often have a color in mind when I create, as well as a painting or a visual memory; So yes a mood board can be inspiring and helpful.

What can each of us do to enhance our appreciation of fragrance?
Smell them blindly (i.e. with eyes closed), in order to avoid any influence other than the scent itself.

What is your best tip for improving a person’s sense of smell?
The more you practice, the better it gets. But you have to actively focus and concentrate…

Category: Features
Tags: nose, perfumer, Atkinson's 24 Old Bond Street, Violaine Collas
Recommended Posts
RECENT POSTS
CHECK OUT:
LATEST FROM OUR SHOP
Follow By entering your email address you agree our blog partner (BlogLovin) sending you emails with our latest blog. You can always unsubscribe. We do not pass your information to anyone else. See our privacy policy.