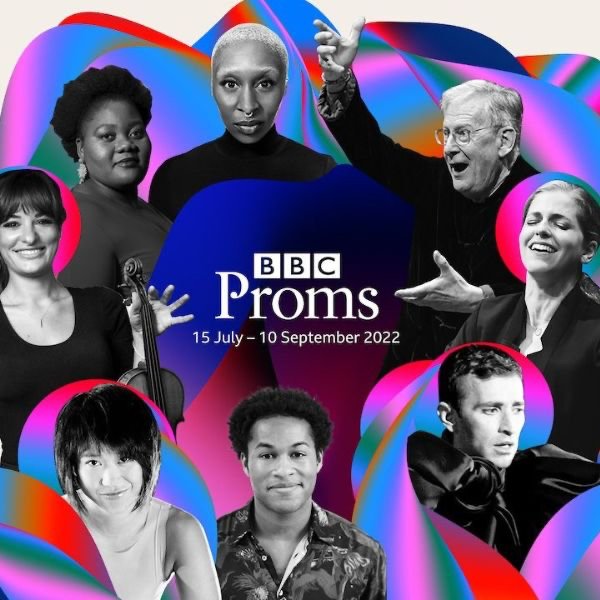 We’re always fascinated by the links between music and fragrance at The Perfume Society – indeed, we dedicated an entire issue of The Scented Letter magazine to the subject of Music & Perfume, fully exploring how music terminology came to be attributed to fragrance – accords, notes, compositions, harmony, the perfumer’s organ. To wear a perfume is to create your own harmony, and we feel emotionally connected by this invisible expression, just as we do when hearing a piece of music that moves us. 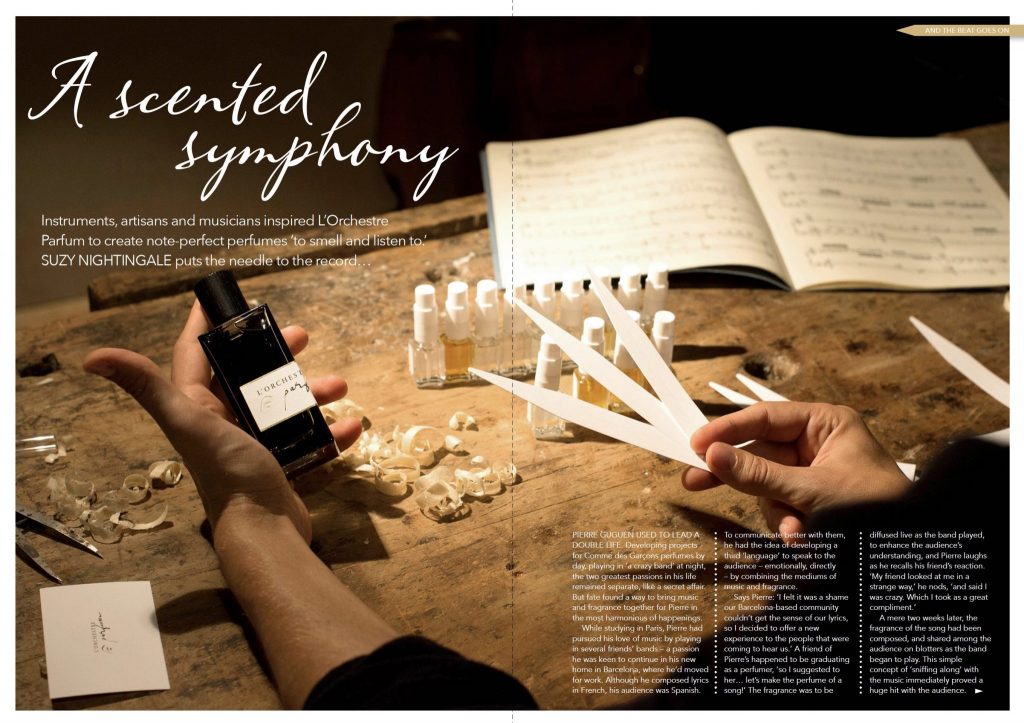 With The BBC Proms 2022 having begun – a whole host of concerts from now until 10 September – what better time to really relish these links and wear the classical compositions with pride? Here, we present a selection of perfumes that showcase music and even musical instruments themselves… 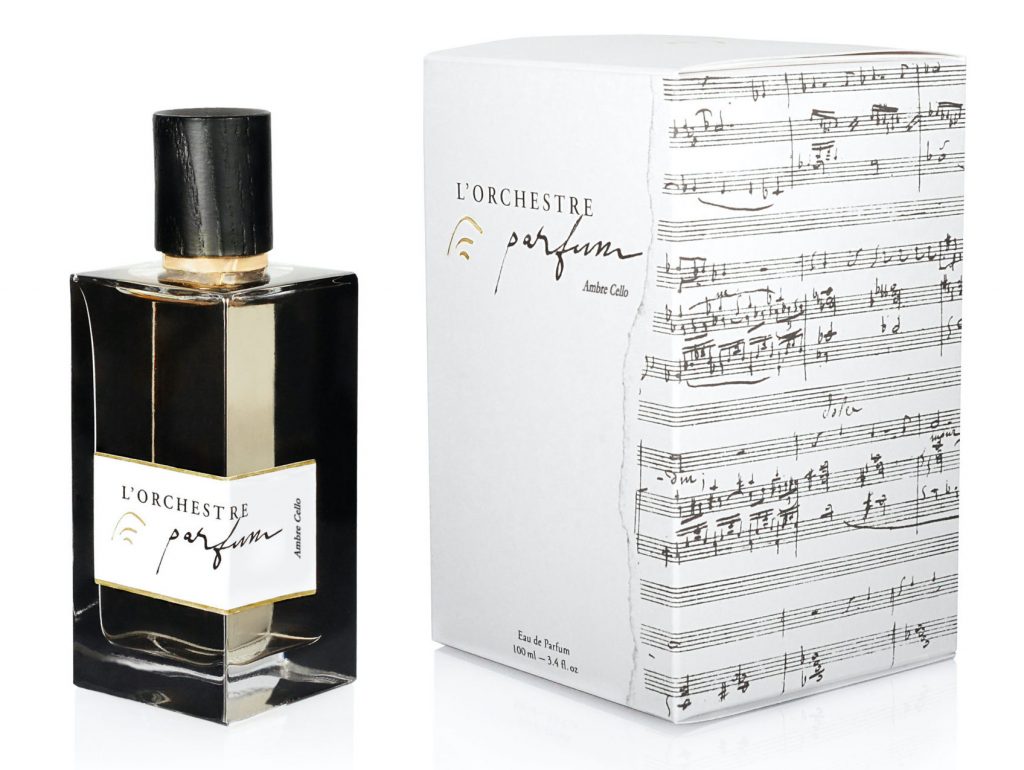 Created by perfumer Pierre-Constantin Gueros, the fragrance was then interpreted by composer Javier Marti­nez Campos and cellist Gautier Capucon. Based on ‘a tale whispered by an apothecary in the perfume souks of Deira’  it’s ‘the story of a nomad, a genius virtuoso from the desert whose divine cello notes echo, creating indescribable magic as transcendental and velvety scents float in the desert air.’ Think silky, langorous luxury, the warmth of amber tempered by the freshness of bergamot, a melody of myrrh married to chewy, delicious tonka and stickily addictive resins. 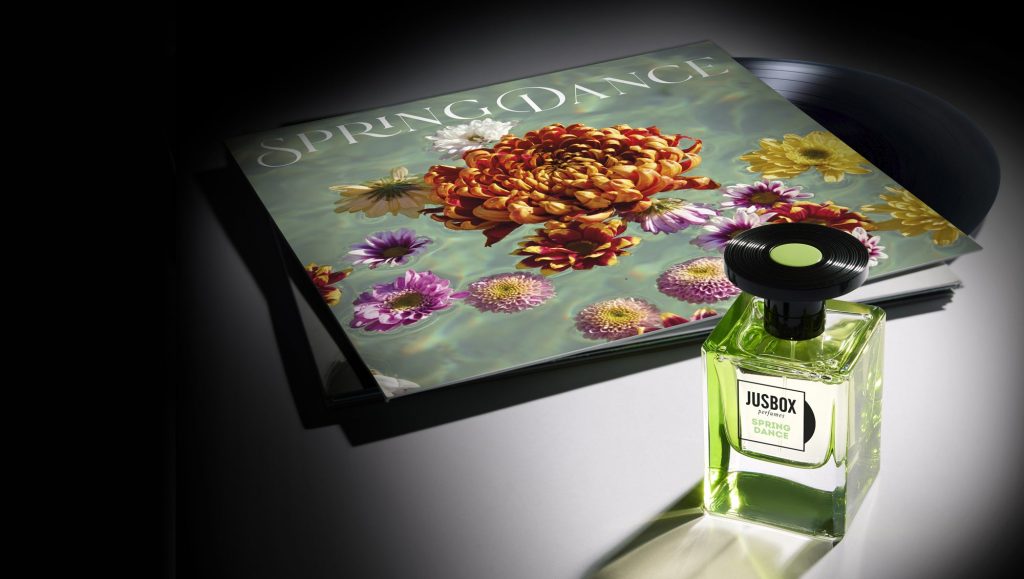 Bursting into blossom with a joyous rush of juicy grapefruit trickling into rosemary infused honeysuckle and a swag of jasmine sambac absolute, JUSBOX’s first classical perfume is inspired by Vivaldi’s The Four Seasons – ‘an interweaving of violins that chase one another in an allegro of pure melodies, unfurling with the awakening of Nature.’ We imagine twirling in a meadow while wearing this, paddling in streams and laughing euphorically, dancing on freshly cut lawns and feeling at one with nature. An immediate mood-lifter that truly celebrates classical music and life itself. 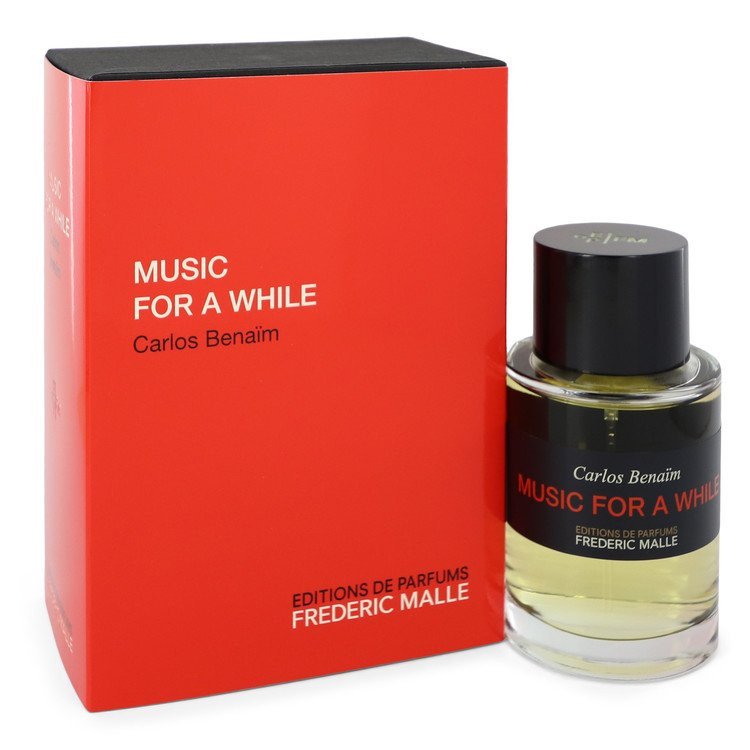 ‘At a party on Paris’ rive gauche, a woman’s fur coat is lifted from her bare shoulders, exposing her neck to the candlelight. Aware of many eyes upon her, she pauses, smiling to herself, before emerging like a conqueror from the shadows. A sensuous body of lavender is warmed by patchouli, amber and vanilla, and transformed by notes of pineapple and mandarin.’ One to wear at the Opera in Paris, we feel – a stunning vintage-feel fragrance that evokes oppulence, divas and passionate encounters in dressing rooms.

Editions de Parfums Frédéric Malle Music For a While from £42 for 10ml eau de parfum
fredericmalle.co.uk 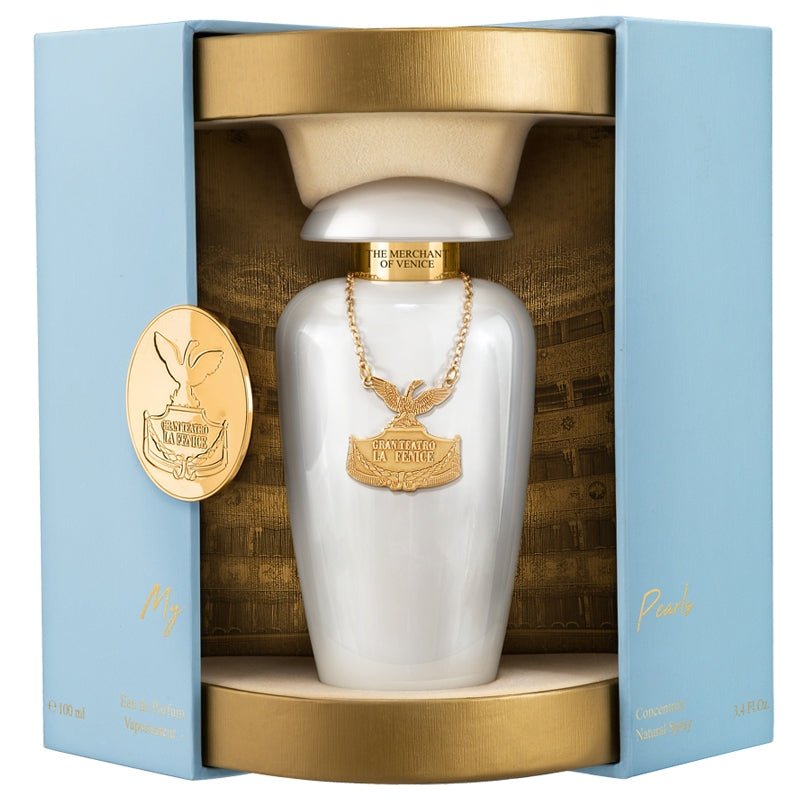 Inspired by the breathtaking beauty of the famous theatre in Venice, and further more, ‘by the preciousness of the pearl, a symbol of femininity, loved by great sopranos who have trod the stage of Gran Teatro La Fenice’, this is ascent that exudes softly filtered, opalescent light. A fluff of powdery muskiness feels like backstage at the dressing table, while a grand bouquet of white flowers is hopefully proffered by a bevvy of admirers. Delicate yet hugely characterful, it takes the wearer from the cool of first placing the pearls at your throat to the drama of the fragrant finalé.

The Merchant of Venice My Pearls from £126 for 50ml eau de parfum concentrèe
themerchantofvenice.com 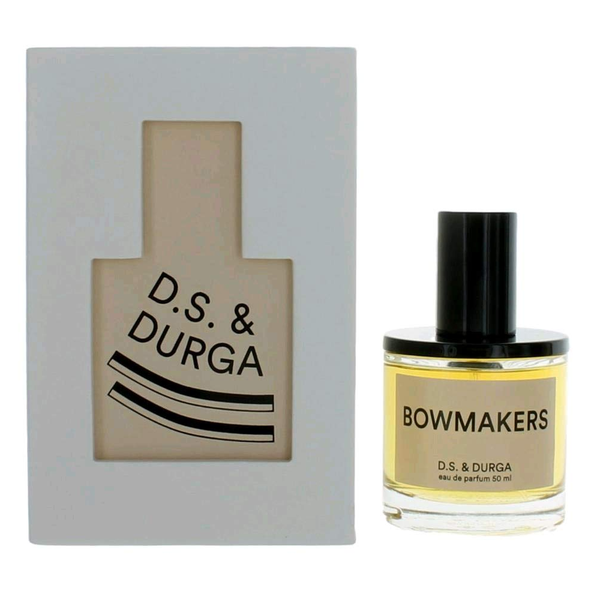 An olfactory picture of ‘the transcendental woods of the 1800s, where craftsmen built violins and bows in the tiny towns of the Pioneer Valley, Massachusetts’, this thrum of woodiness resonates with the magnificent depth of mahogony, richly sweet maple shavings and the resinous waft of standing in the middle of that forest and windering which trees have granted musicians the tools of their artistic trade over the years. The aromatic pine of the arboreal atmosphere is finally burnished with walnut – a sensation of closing your eyes and feeling the music vibrate inside your body, your soul itself.

Categories: Features, Slider
Tags: fragrance, perfume, scent, music, duft, Proms, BBC Proms 2022, classical music
Recommended Posts
RECENT POSTS
CHECK OUT:
LATEST FROM OUR SHOP
Follow By entering your email address you agree our blog partner (BlogLovin) sending you emails with our latest blog. You can always unsubscribe. We do not pass your information to anyone else. See our privacy policy.