There aren’t many perfume houses which can lay claim to 250 years of history. However, whispers of Yardley London‘s heritage go all the way back to the reign of King Charles I, when a young man with the Yardley name paid the king a large sum for the concession to supply all the soap for the City of London… 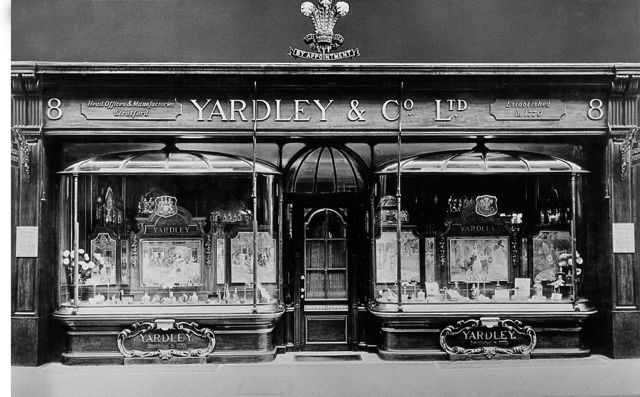 The Great Fire of London in 1666 wiped out the exact details of the enterprise – but one clue remained: lavender was used to perfume this soap. (Which was no doubt a very welcome commodity on the streets of London, at that time…) Yardley London and English lavender have been entwined together ever since: a wide range of fragrances and body products, aromatic with that herb, are still bestsellers today.

The firm has its formal roots in 1770, when the soap and perfumery firm known to us as Yardley London was established by the father of a man called William Cleaver. It got its so-familiar ‘Yardley’ name after a young woman called Hermia Yardley (daughter of the wealthy and ambitious businessman William Yardley), married William Cleaver – heir to his father’s soap and perfumery business. Young William persuaded Coutts Banking House to loan the business the sum of £20,000 (astonishing for those times), with his father-in-law as guarantor. When he couldn’t repay the loan, Hermia’s father paid up – and thus Yardley came to be Yardley… 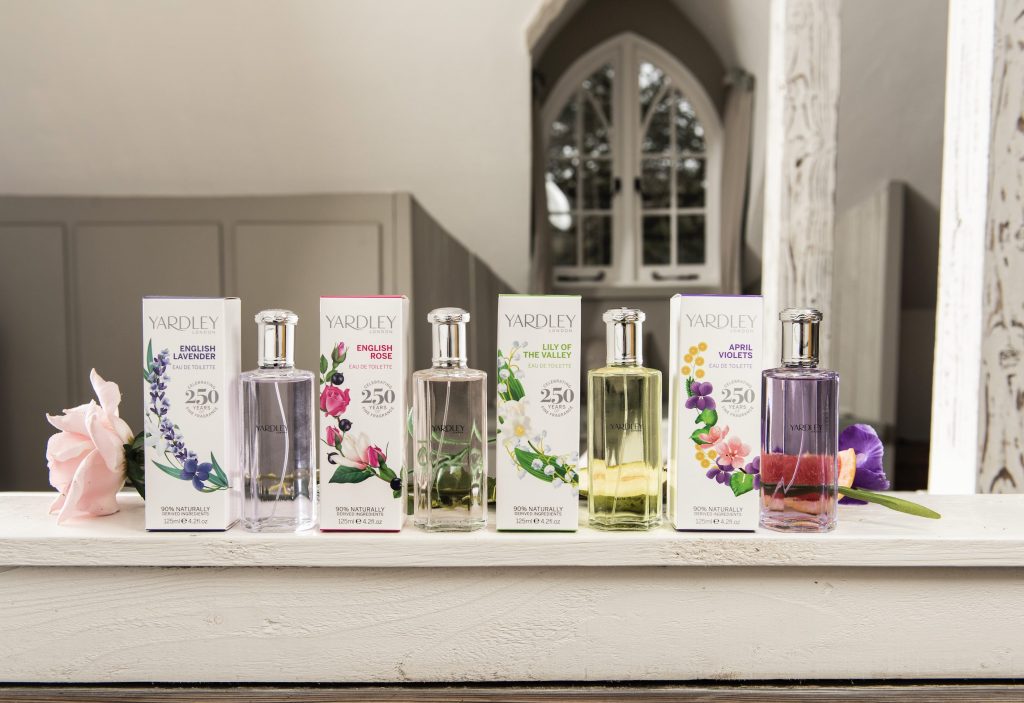 In common with so many businesses, rollercoaster ups and downs followed. A highpoint: Yardley (then known as Yardley & Statham) showed their wares at the Great Exhibition in Hyde Park: a soap mould from that time is among the precious company memorabilia to be found at Yardley London‘s HQ today. (It was exhibited again at the Festival of Britain in 1951.) By 1879, no less than 22 varieties of Yardley soaps were being shipped to the US. Cue rollercoaster moment: in 1899, the house nearly went under – but by 1905, Yardley & Co. Ltd. (as it was then known) was recognised as one of the world’s leading soap and perfumery houses. And in 1910, a new Yardley shop at 8 New Bond Street became a London landmark, and a shopping destination for the well-dressed and well-fragranced.

Royal warrants followed – first (in 1921) from Prince Edward, eldest son of Edward VII – the fashionable Prince of Wales who later gave up his throne for Wallis Simpson. Yardley became ‘Purveyors of soap to King George VI‘, and later to our own Queen Elizabeth II. (More recently, in 1995, the present Prince of Wales appointed Yardley London as his manufacturers of toilet preparations.)

As the 60s began to swing, though, Yardley London‘s image shifted. With Twiggy – the hottest model of the times – fronting the ad. campaign, Yardley London was as much ‘rock’ as ‘royalty’. Fast-forward again to the 1990s, and another supermodel – Linda Evangelista – was signed as Yardley’s ‘face’. (And our own co-founder, Jo Fairley, flew to New York to be present on the very first of her advertising shoots, with legendary hair and make-up team Didier Malige and Kevyn Aucoin on hand to get Linda camera-ready).

Fragrances like English Rose, Lily of the Valley and English Lavender itself – as fine an eau de Cologne-ish scent as you’ll ever find – have become favourites with every generation. April Violets, meanwhile – with its soft, sweet, powdery tones – became a ‘cult’ favourite with perfumistas: when it (briefly) disappeared, bottles were changing hands on eBay for over £100. Now April Violets is firmly back in the Yardley London collection (to the delight of its many fans…) 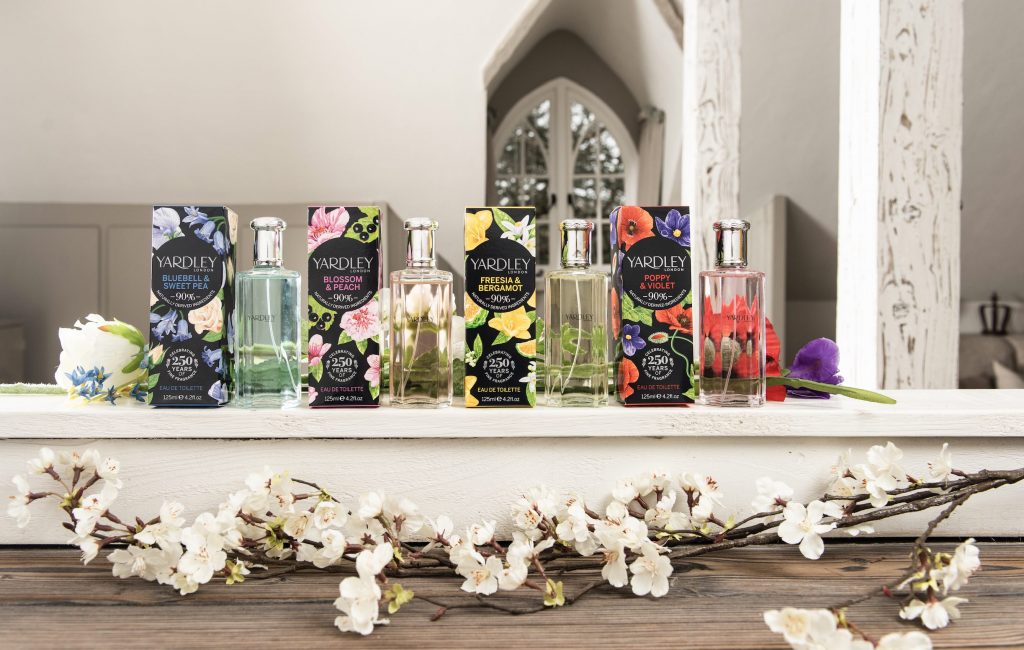 Yardley London has always put fine fragrance within the reach of everyone and has just re-launched its Traditional Florals Collection (above) in a brand new livery, keeping the brand in line with its floral heritage, but with a more modern, clean floral design and a 250 Year Logo in celebration of its heritage. Along with this a new range of fragrances has been introduced to broaden the brand’s appeal, the Contemporary Florals Collection includes Freesia & Bergamot, Blossom & Peach, Poppy & Violet and Bluebell & Sweet Pea.

The recently introduced Flowerful Collection, inspired by big, bountiful, blossoming floral bouquets launched in 2019 with Luxe Gardenia, Elegant Iris and Decadent Mimosa, all of which have all won fragrance beauty awards, has just welcomed two new additions in the form of Exquisite Peony and Opulent Rose.

400 years after Yardley London began scenting the City of London with lavender, they’re about fragrances for just anyone who admires heritage and appreciates good quality and good value.