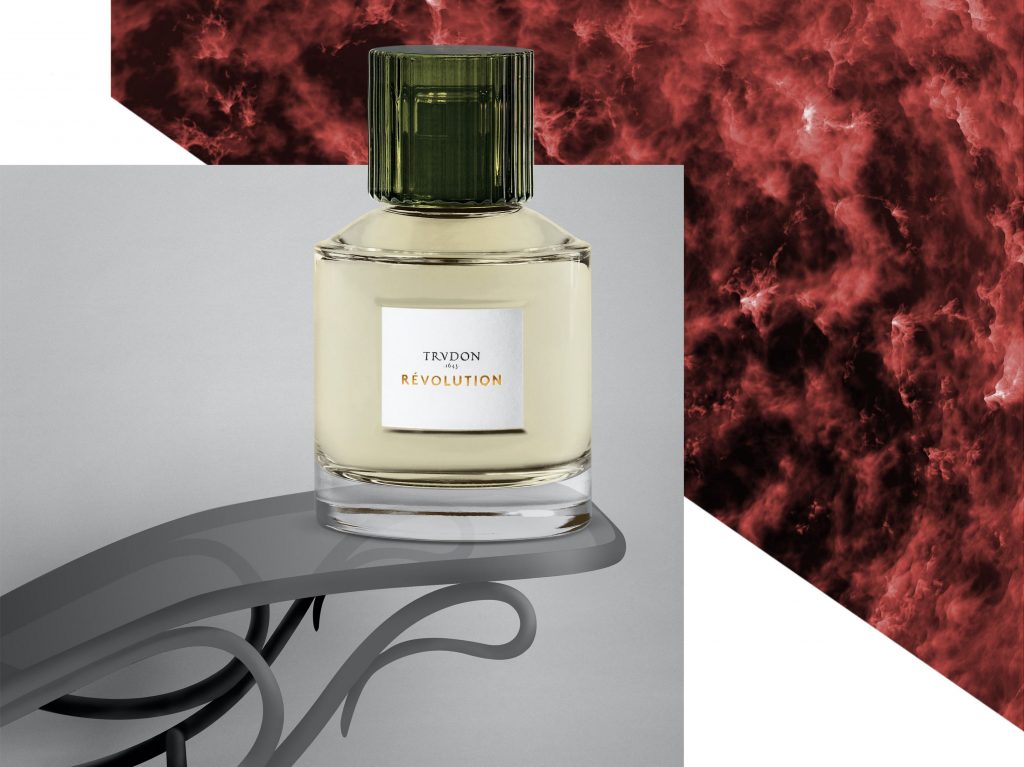 In an era of savvy marketing, the story is king. We love to hear about people, places, the roots of a product. But there are few stories as rich and authentic as that of Cire Trudon. So first, a little history. It all goes back to 1643, when a salesman named Claude Trudon arrived in Paris. (The ‘cire’ is from the French for wax.) He married well – and became owner of a shop on Paris’s rue Saint-Honoré. The store sold groceries and everyday necessities – which included candles (then, of course, the only source of household light).

Alongside domestic candles, Trudon also provided these to a local Church, in the neighbourhood Saint-Roch parish. This small family business manufactured its wares on the premises, via a very specific process – and Trudon’s star soared, with Claude’s son Jacques appointed to the Court of Versailles in 1687 as apothecary and distiller to Queen Marie-Thérèse.

From generation to generation, the knowledge and craftsmanship was handed down. And in 1937, Hierosme Trudon, heir to the family business, bought one of the most famous wax producing factories of its time – which happened to be the official wax provider to the King. Maison de Cire Trudon was elevated to official provider to the Court of Louis XIV (while keeping the most famous cathedrals and churches across France illuminated, too), with a factory in Anthony, now a southern suburb of Paris.

The Cire Trudon that we know and love today, however, was truly born in the 21st Century. Since Trudon’s heyday, the candle house had continued to thrive, but few who lit one of their tapers in a French church would have known the Trudon name.

Among the astonishingly wide array of scented candles, created by renowned perfumers including Dorothée Piot, Emmanuel Philip, Yann Vasnier and Antoine Lie, global bestsellers are Abd el Kader, with its gust of Moroccan green mint, and Ernesto: a whisk-you-to-Havana swirl of leather and cigar tobacco. Each beautiful glass vessel – created at the Vinci factory in Tuscany – is unique. But all are recognisable at 30 paces by those-in-the-fragrant-now.

So it seemed utterly natural that Trudon should translate their astonishing fragrance expertise into scents that we can wear on our skin. Intrinsically rooted in the Maison’s heritage, the perfumes – no ‘cire‘, simply Trudon – ‘are a modern, rather subversive take on precious themes such as history, royalty or a sense of absoluteness,’ explains Creative Director Julien Pruvost. 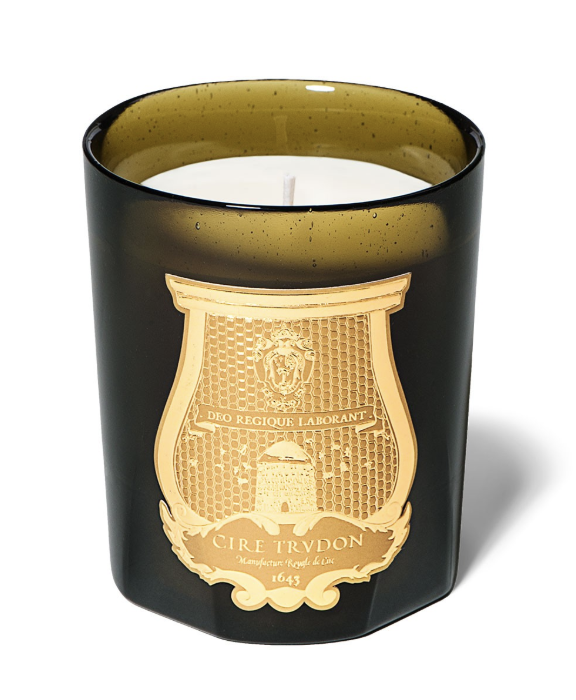 Neither feminine nor masculine, the perfumes contain an olfactory complexity that hints at a character rather than a gender. It is part of Cire Trudon’s ethos to collaborate with different talents, promote creative freedom and showcase different expertise. Handpicking three perfumers was therefore a deliberate choice and despite each perfumer’s singular approach, a strong statement runs through this first collection.  Individually given a brief by a sophrologist, each nose was taken to a Parisian landmark; chosen for its evocative meaning, each venue catalysed singular ideas and sources of inspiration.

Let’s begin with Bruma, which unfurls to an animalic sensuality via galbanum and Haitian vetiver, the softness of iris and leather developing on your skin as it’s warmed. Deux, meanwhile, is ‘all about new beginnings the life of a forest that permeates through the seasons.’ A truly magical Cologne construction, it warms green leaves, pine and juniper with Ambroxan and Cashmeran. Revolution, meanwhile, is as powerful as you’d imagine, thrusting forth with earthy, woody elements of patchouli, cade and cedar. 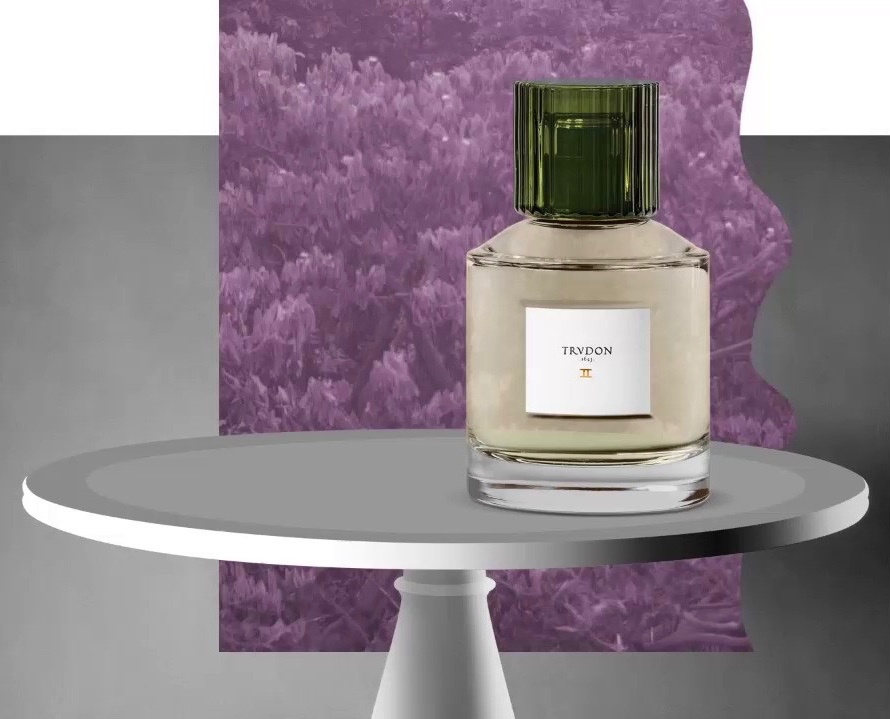 The bottle, naturally, had to be something special. So in harmony with their eternally stylistic approach, Pauline Deltour created a perfume bottle that integrates Cire Trudon’s aesthetic codes and material, yet, it stands out on its own, echoing the design of Cire Trudon’s scented candles. Created by Pauline Deltour, the rippled-glass cap with its pine green hue counterbalances the transparent bottle, and was inspired inspired by blocks of crystal.

Utterly contemporary. But always, at Trudon, with a nod to a story – and a history – that is utterly unique, in the realm of scent.