Replay is one of the most lusted-after denim brands on the planet. And the house have now expanded their everyday-effortless ethos to include fine fragrances to wear as your ‘second skin’… 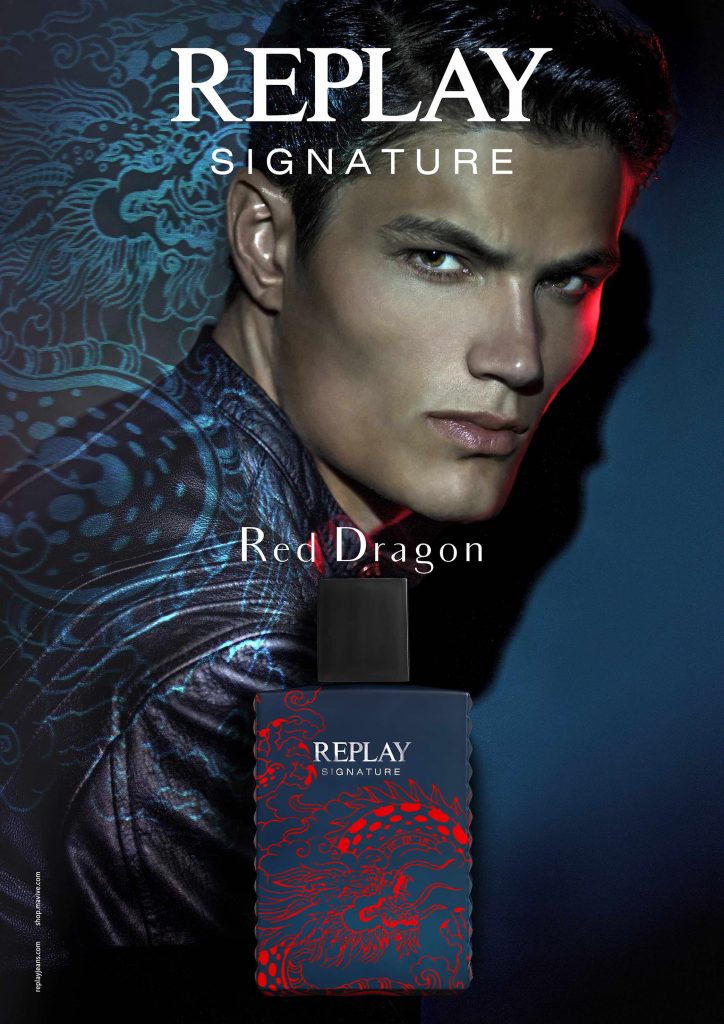 The Italian fashion brand Replay was founded in 1981 with the ethos that ‘Jeans are more than just a piece of clothing’ – they’re our second skin, adapting to and enhancing our bodies, the fabric and shape changing just as we do.

Claudio Buziol had been looking for a name for his new denim and smart-casual wear fashion house. And while watching football on TV one day, it appeared on the screen: Replay. A touch of humour, for sure – but the name resonated more deeply than merely the sporting context. Claudio felt it stood for ‘…re-making, re-creating, re-elaborating’ – just as he wanted his designs to constantly evolve with the wearer.

After all, the perfect pair of jeans – always a key piece in the brand’s collection, and something most of us spend many years searching for – ‘do not only last for a season,’ explains the Replay founder. ‘They ‘reflect just who we are – slipped on in seconds, shaped over the years as the fabric adapts to and enhances every single curve and fold.’

And this is why jeans will forever be a classic, while still managing to be seen as rebellious, he says. ‘No two pairs are ever the same, just as no two people are ever the same. Yet there’s nothing haute couture or high class about jeans. They’re democratic.’ When Replay re-invented the double-ring denim jeans in 1989, within two years over two million pairs had been sold, and the collection expanded to include children’s wear.

A major player in international denim styling and production, the brands in the group include REPLAY, REPLAY & SONS, and WE ARE REPLAY, creating, promoting and distributing casual wear, accessories and footwear for men, women and children. 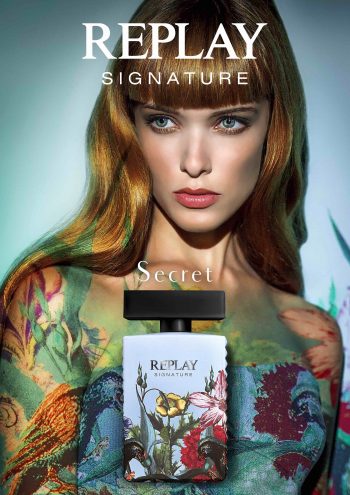 You can now find Replay in more than 50 countries, around the globe, assuring their status as one of the world’s leading denim brands. In 2014 Replay re-defined the retail experience with the new Milan Replay Flagship store, Replay The Stage, designed like a film set – a variety of breath-taking backdrops allowing customers ‘to become characters in their own fantasy film.’ The company’s own HQ, meanwhile, is a reproduction of an early 20th Century American industrial building, set at the foot of the breathtaking Asolo hills in Treviso, Italy – blending old and modern, past and future, tradition and technology. All signatures of this exciting brand.

Today, the many and diverse projects Replay is involved with include the eyewear, accessories and Replay Perfume lines, extensions of that original ethos of exceptional quality and wear-ability, with a bit rebellion in their blood.

The Replay fragrances have given the brand unforgettable cult status: aromatic scents that enjoy great appreciation in circles where cool counts. Highlights include the boldly seductive Replay Signature Red Dragon– a ‘bold, mysterious and seductive fragrance for men who want to be noticed’ with spicy cardamom and black pepper unfurling wafts of black tea and flowers on a base of masculine woods and rich patchouli.

Women can add fragrance to their Replay wardrobe, too, with the new Replay Signature Secret fragrance inspired by a secret garden that’s ‘an ode to feminity’, with luscious citrus notes bursting into a bouquet of white flowers and a comforting cashmere blanket of wood and vanilla accord to last all night.

And just like their jeans, all their fragrances are designed to be ‘More than a fragrance, a true signature on your skin…’