With an esteemed heritage officially supplying the house of the Spanish royal family, Ramón Monegal is the fourth generation of master perfumers, finding inspiration in literature and translating his words into scented stories that perfumistas the world-over are now swooning for… 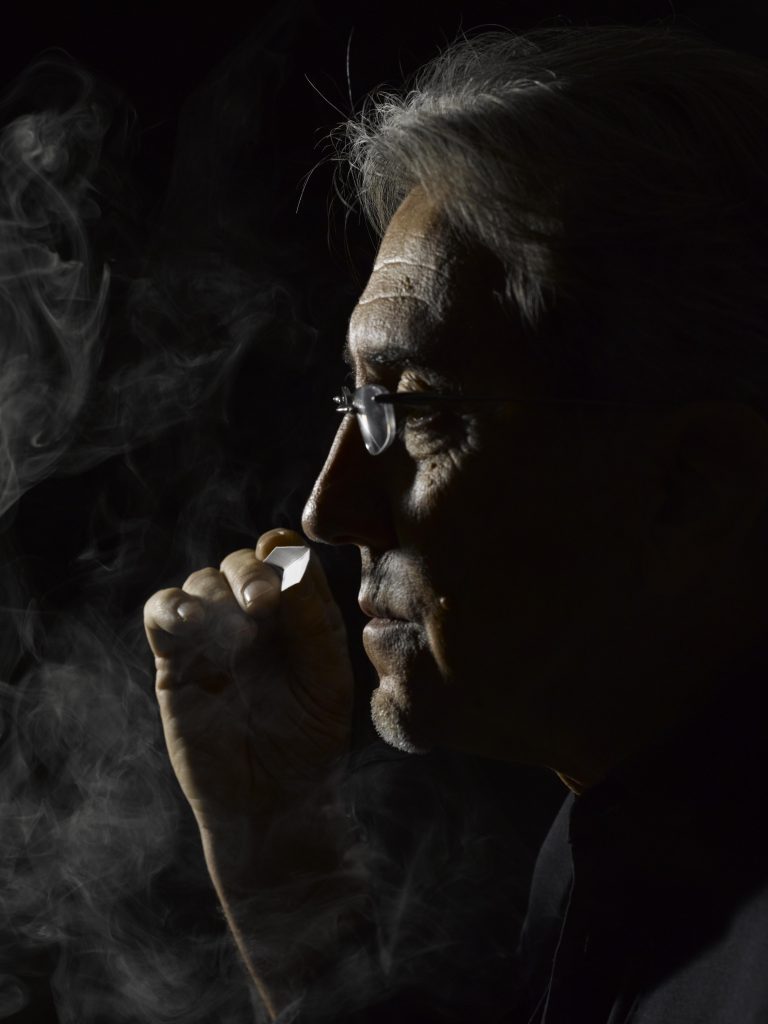 Born in Barcelona in 1951, Ramón Monegal belongs to Spain’s most important family of perfumers. A fourth-generation ‘nose’, he followed in the footsteps of his family, the founders of perfume house Myrurgia, who were appointed as suppliers to the Spanish Royal House.

Ramón began his training in 1972, becoming obsessed with perfecting ‘mythical infusions of ambergris, tonka bean, musk, castoreum, civet and iris.’ His training continued in Geneva with his mentor, the maître parfumeur Artur Jordi Pey (of Firmenich), then in Grasse with Marcel Carles and finally in Paris with Pierre Bourdon (from Takasago and Fragrance Resources). Fascinated with design, and the conceptualisation of science and art, Ramón also followed another of his passions, studying architecture with a course at the Barcelona Design Centre in 1977.

We generally associate the birthplace of fine fragrance with France or Italy – but in fact Spain occupies a very important place in that perfumed pantheon. The country has a rich and unique fragrance history and has produced some world-class master perfumers, while the Spanish people also have a very close relationship with perfume and wear fragrance from infancy. And there’s something about Spanish scents that seem to capture sunshine like no other – distilling the vibrant, zesty life force of Spanish oranges, bestowing a ‘solar’ quality on many creations. 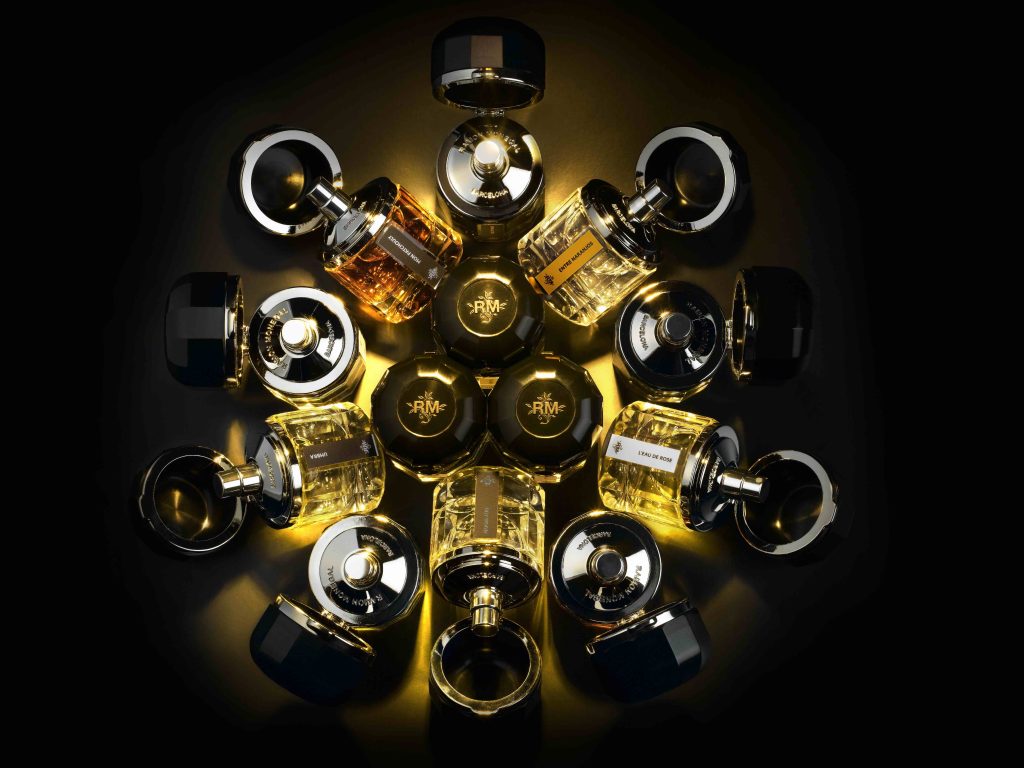 Having created his first successful fragrance for Myrugia in 1979 , Ramón went on to work over several decades creating fragrances for other perfume houses – until finally, in 2007, he decided it was time to live his long-held dream of putting his own name on the flacon.

After 40 years in the perfume profession, in 2009 Ramón Monegal released his first collection. Presiding over his own perfume house – which is based in Barcelona – affords him total freedom to ‘reach the public directly.’ He believes that ‘maintaining that ‘perfume can only rise to the level of art when accompanied by an absolute freedom of the creative mind able to create formulas and use proportions of ingredients unbridled by costs or marketing filters, and with artisan methods that are now returning to the forefront.’

And in his workshop, Ramón Monegal is free to mix, macerate and enjoys complete production control over his fragrances, which also allows him to concentrate on his main inspiration: literature. Or as he puts it, ‘turning words into notes, phrases into chords, stories into compositions.’ 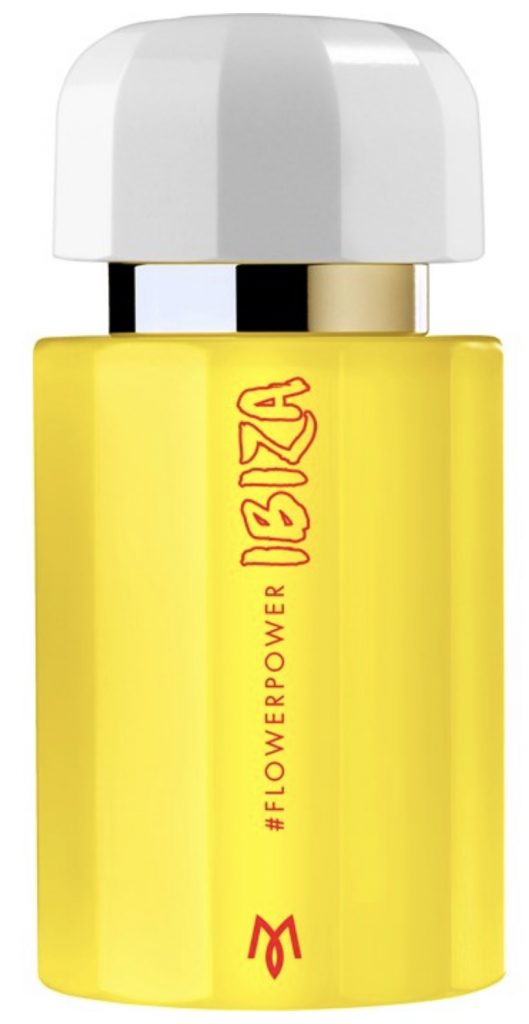 That love of words is reflected in the signature bottle for his perfume house, which he personally designed to resemble an old-fashioned inkwell with a flip-top lid. Ramón Monegal suffuses every fragrance with vibrancy and joy, his passion for perfume writ large in every composition, often touching on his own story and his family’s history.

Fiesta, for example, was launched to celebrate the Monegal family’s 100th year in fragrance – conjuring up balmy evenings when the sun dips low over olive trees, a cool breeze carrying the scent of roses, a twist of vanilla smoke, the depth of glowing amber and a supple Spanish leather accord simmering on the skin. Flamboyance and passion are the order of the day in Flamenco, meanwhile, ripe raspberries and violet vibrating with heady orange blossom, rose and jasmine atop a smoky, pine forest woodiness.

A trio of highly personal scented memories can be enjoyed via the Ibiza collection, which was inspired by Ramón’s love of the sun-drenched island. Flower Power dances around the central note of patchouli, flirtatious peony petals and calming vanilla flower providing balm for exhausted souls. In Café Del Mar, there’s dark coffee drizzled through a golden apple’s juiciness, fragrant wafts of freesia, lavender and lily warming to a lip-smacking salty vanilla base. And Ramón Monegal’s love of architecture and his time as a student is reflected in La Isla Blanca – a memory of dressing in dazzling white to reflect the buildings of Ibiza in this perfectly breezy, salt-wrapped white musk.

Spanish passion and sunshine are infused in the entire Ramón Monegal collection. With so many stories to explore and indulge in, we invite you to fall under their scented spell…