A collaboration between perfumer Majda Bekkali and Yassin Karim, a specialist in natural perfumery and raw materials from Madagascar, Noème Paris translates ‘the secrets of nature’ into exceptional perfumes that explore abstract, transcendental themes in a breathtakingly artistic way… 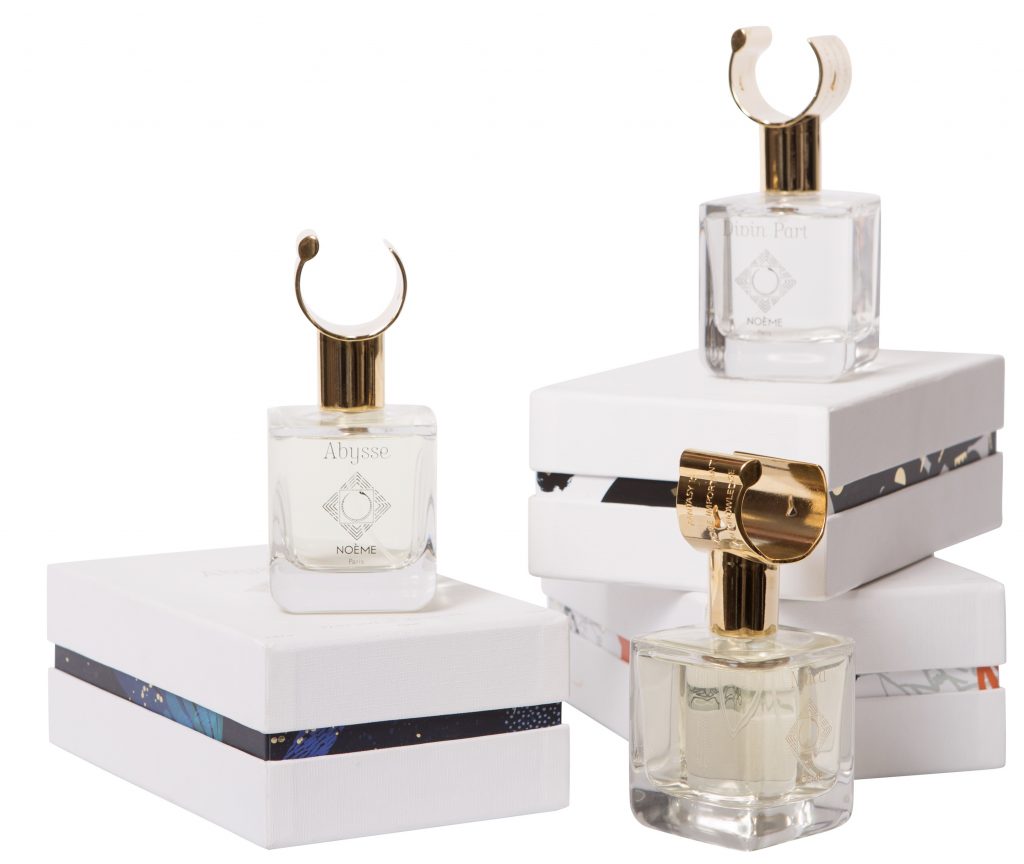 Born ‘into a longstanding noble family’ of Fes, Morocco, Majda Bekkali grew up ‘…nurtured by the arts and scents from an early age.’ Exploring the stories of her ancestors, including ‘conquerors or mystical healers, builders of sacred cities or Berber princesses, travellers or dissenters,’ Majda arrived in Paris aged 18, ready for some adventures of her own.

After she’d completed her studies of art history, Majda took on the creative direction of fragrances for various well-known brands. Having been trained and mentored by ISIPCA professor Marina Jung Allegret, this allowed her to direct and shape the creative process for fragrance houses.

But for her own fragrant venture, Noème Paris, Majda wanted to be the perfumer. Creating all the formulas herself, she set out to keep them simple – true to the spirit of celebrating the wonderful natural materials she’d fallen in love with, but yet relaying the complexity and overlapping emotions we all feel when smelling a beautiful fragrance. For Majda, it could be said that Noème Paris represents a final piece in the perfume puzzle: allowing her to tell her own story, and for lovers of the perfumes to tap into their own.

On meeting Yassin Karim, who was born in Madagascar and grew up among the island’s plantations of vanilla and ylang ylang, Majda found herself longing to showcase the precious materials he specialised in. Yassin’s family had worked with natural ingredients for several generations, and for many years, Yassin had been supplying the world-famous Grasse-based perfume houses with their natural raw materials. Now, with unrivalled access to generations of expertise from the most bountiful place on earth for fragrant ingredients, Majda could work on her concept of translating these into ‘the eternal and unalterable secret of things’, with Noème Paris launching in 2019. 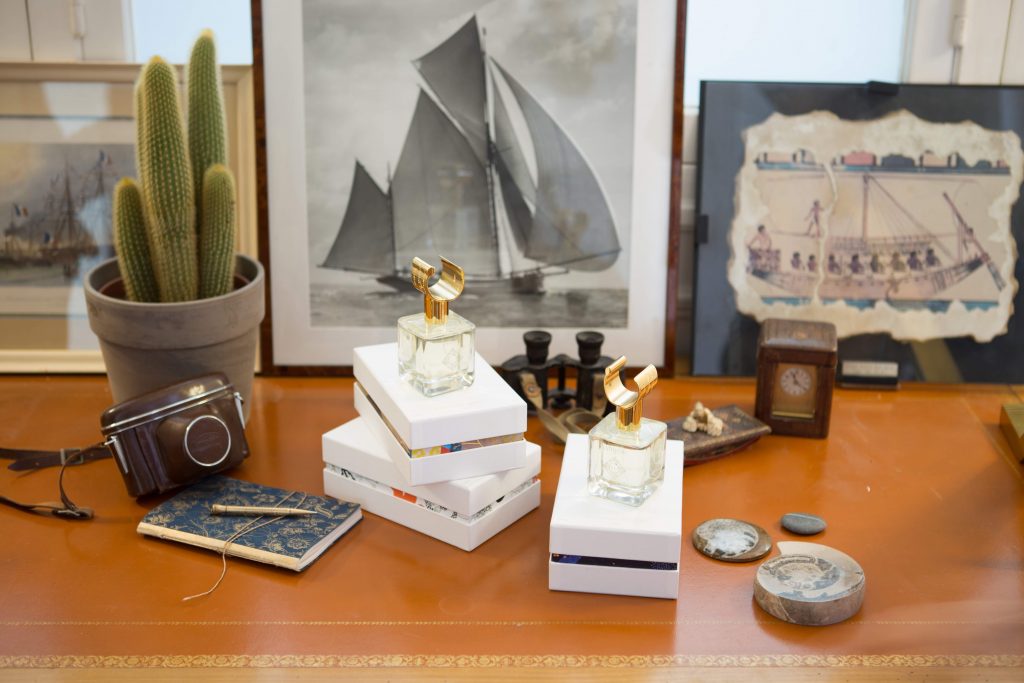 And the relationship Majda has with the materials is very clear from the very first spritz, the opulence of that Madagascan ylang ylang resplendent in Divin Part – a fragrance that takes inspiration from the very creation of the universe itself. A perfect balance of iris and white musk, it’s the kind of scent that feels so much bigger than the sum of its parts.

For Naïca, we travel to the mineral mine this creation is named after, in the Mexican state of Chihuahua, where a vast, cavernous complex of selenite crystals glisten mysteriously – here, grapefruit and pink pepper recreating the bright glimmer of refracted light through cool, shady tones of lavender and a textural woody, geranium-infused base. A thoroughly modern take on a fougère theme, it intrigues and delights in equal measure.

Exploring the seemingly fathomless depths of the ocean, meanwhile, Abysse washes davana, nutmeg, cyclamen and hawthorn with the salty tang of Timbersilk – an amber warmth that glows atop the smooth, creamy dry-down. And from the shimmering spice trail of Kalahari’s saffron and cardamom haze, licked by resinous labdanum with plumes of incense and musk, we dive once again into deep waters with Atitlàn – this time the Lake Atitlánin in Guatemala, where we are wrapped in a bubble of Bourbon vanilla, and the sensual caress of ylang ylang and rich ribbons of patchouli fluffed around the edges with mimosa and white woods. 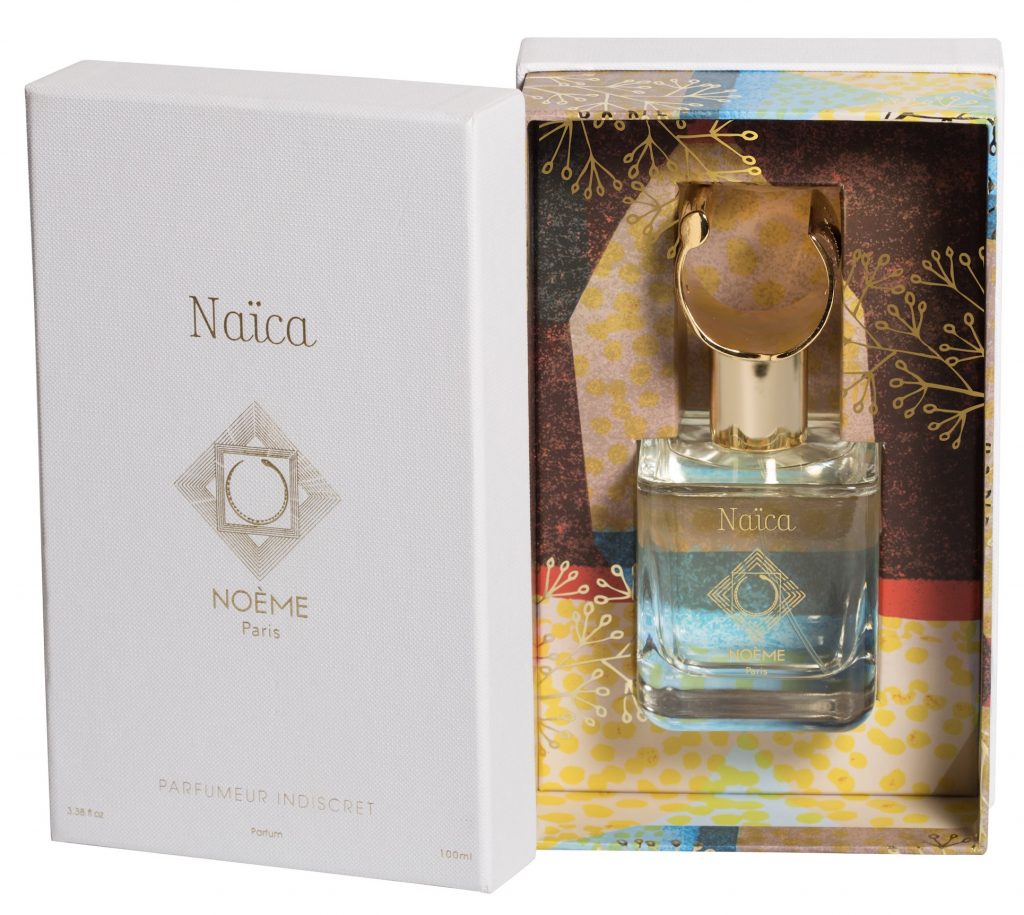 The name of the perfume house has its roots in philosophy, and the concept that ‘everything exists outside of human consciousness, out of sight.’ Majda explains that Noème comes from the Greek word noema (νόημα), meaning everything which is hidden. This philosophical approach is carried further in the symbol of the house: the ouroboros (an ancient symbol of a snake biting its own tail), which Majda explains ‘…means endless movement of time and perpetual renewal.’

When we experience a scent that genuinely moves us, it does feel as though we have pushed aside the curtains and gazed beyond the known universe into something that connects directly with the soul. We believe if you’ve not yet had that experience, then you’ve simply not smelled the right fragrances for you! So allow yourself time to explore each of the Noème creations, below, and prepare to find fragrances that ‘speak’ to you on a far deeper level than you may yet have believed…