On a passionate mission to place Istanbul firmly on the fragrance map, Nishane founders Mert Guzel and Murat Katran invite you to take in the sights, sounds and, of course, the glorious smells of the Turkish culture they’re so proud of… 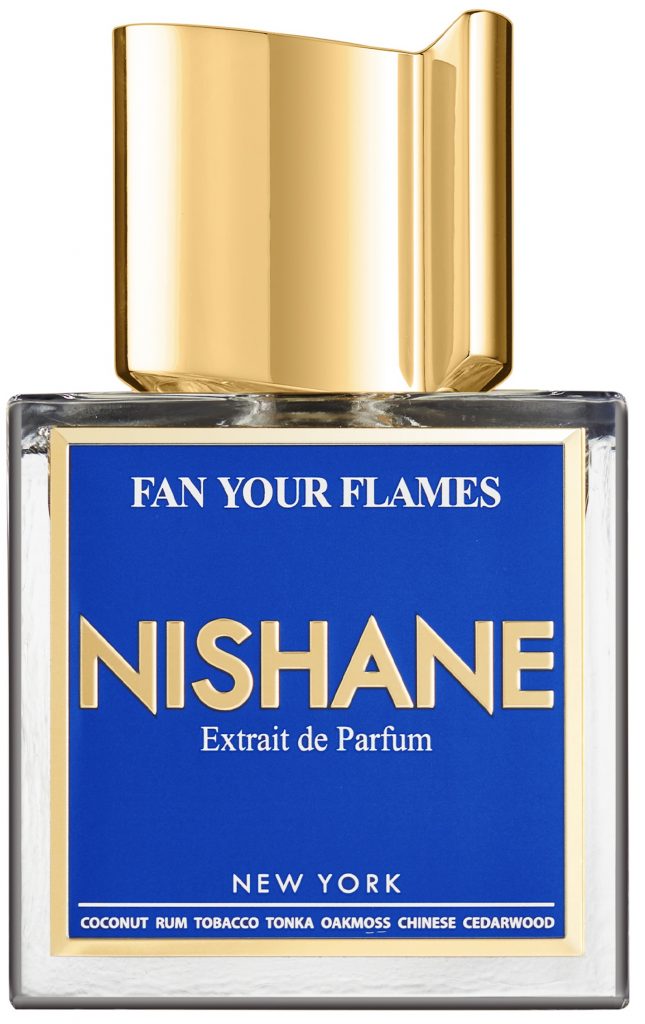 Although Istanbul has been on the trade map for thousands of years – famed for spices, silk and flowers (particularly roses), it’s extraordinary to realise that, until recently, the fine fragrances sold there were still, primarily, made in France or Italy. With perfume-lovers seeking scents not only inspired by a greater diversity of cultures and smell memories but made by houses hailing from those places, Turkey’s niche perfume map was long overdue to be re-drawn. Step forward two young men who set off for university with differing businesses in mind, but who were drawn together on the same perfumed path.

When Mert Guzel had graduated from the Galatasaray University Sociology Department, he was immediately drawn to the world of luxury hotels. Having been born in Instanbul, Mert’s insider-knowledge and close links within the tourism and restaurant trades soon proved invaluable, as not one but two artistic coffee-table books were published in his name, following his exploration of the plush interiors and grand traditions of the luxury hotels of Turkey. It was during this period of research, he says, the idea of starting his own luxury brand began to surface.

Now enter stage left: Murat Katran, also born in Istanbul, who’d explored his more artistic side and had a professional acting career at school, but graduated from Boğaziçi University International Trade Department, then working as an export manager for the largest steel mills in Turkey. Murat’s career took him travelling all over the world and found him dealing with large luxury companies therein, before establishing his own company exporting steel products. 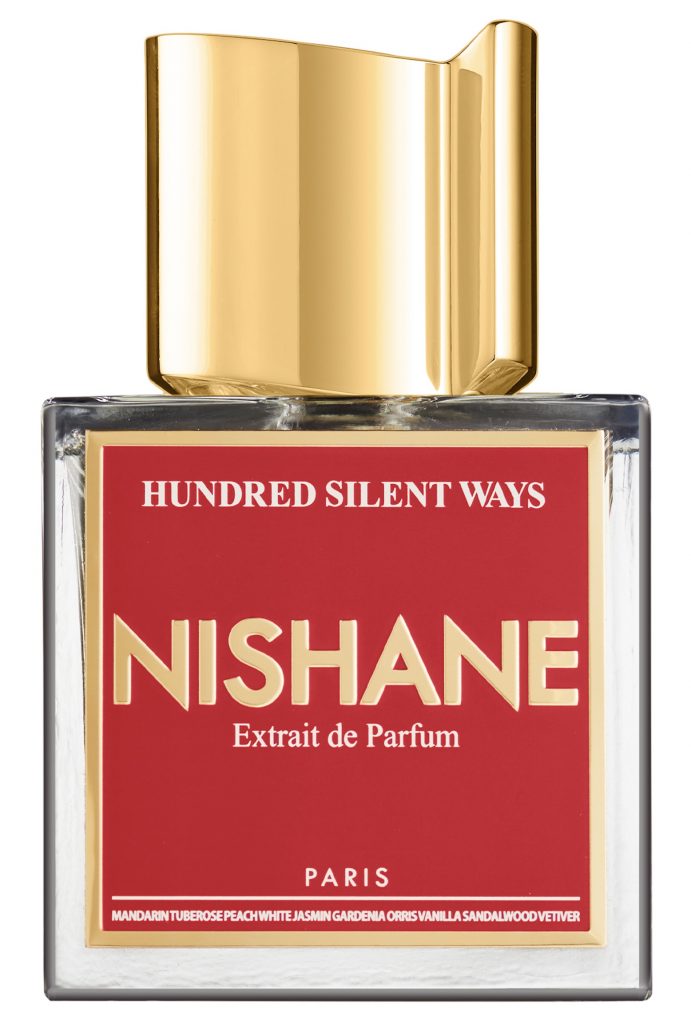 But even though they’d found their way into the world of fragrance via differing routes, for Mert and Murat it was a meeting of minds, in 2010. Their passion for showcasing the wonders of the city they love most, and of Turkey as a land intrinsically infused with a love for fragrance, led to them founding Nishane in 2012 and finally putting a pin in that perfumed map.

Murat explained how Nishane bloomed from this seedling idea. ‘As big niche perfume lovers, we always knew that there is a growing interest on niche scents globally and there was no Turkish brand in that field,’ he says. ‘This was a perfect starting point for us to differentiate our brand giving us the chance to be the first in our domestic market.’ And scent made perfect sense as a means to communicate the ‘the city’s spirit; as the cradle of many civilisations,’ Murat proudly continues. Istanbul has rooted traditions but also a modern vision and cosmopolitan structure.’ 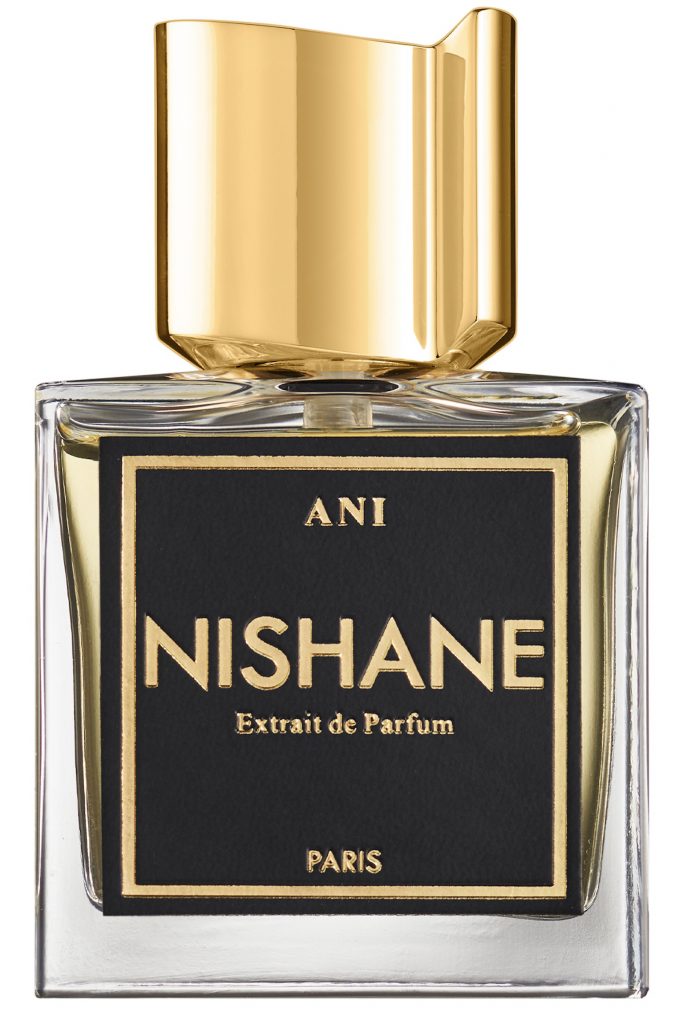 This melting pot of cultures has strong traditions of using fragrance to welcome guests, Murat continues, ‘as an inherent way of showing hospitality in Turkish culture (just like offering Turkish coffee accompanied by Turkish delight). And so they created their first ‘sharable splash Cologne parfumée series, to modernise this tradition of sharing pleasant odours with others.’

The Nishane fragrances have been created by such scent world luminaries as Cécile Zarokian and Jorge Lee, along with up-and-coming noses including Chris Maurice and Cara Sylvain. But at the heart all of them is the founders’ love for their heritage. From the poetry of 13th  Century mystic Rumi, in Fan Your Flames and Hundred Silent Ways, to the transformative experience of a night in the desert found in Ani, via the fleshy, honeyed opulence of Tuberóza – and so much more, besides.

‘Inspired by the rooted traditions, modern vision and the cosmopolitan structure of Istanbul that has embraced so many civilisations, interweaving poetry, mythology, and place,’ as Nishane put it, this stunning collection is a magic carpet ride for the senses.