Alberto Morillas has created some of the world’s most iconic fragrances. And when when a renowned perfumer takes time out of their hectic schedule to create just for themselves – well, you know it’s going to pretty incredible… 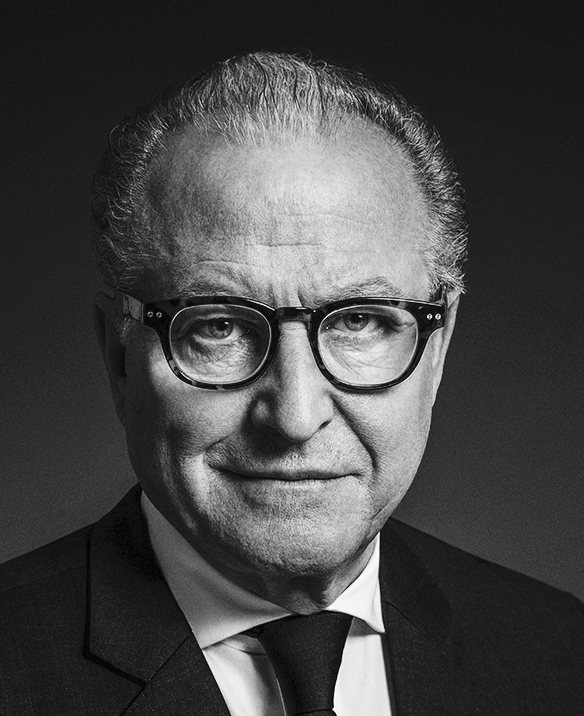 Born in Seville, Spain in 1950, Alberto Morillas moved to Switzerland aged 10. But he retained a love for his country of birth, recalling smells such as orange blossom and traditional Christmas cakes, which have continued to inspire him all his life.

Though he describes himself as ‘mostly self-trained’ in perfumery, Morillas began his career at the School of Beaux Arts in Geneva, staying there for two years before eventually joining Firmenich in 1970. And really, no matter what your preferred type of perfume is, Alberto Morillas will almost certainly have been the nose behind several of the fragrances you’ll have worn and loved over the years: from Calvin Klein CK One to Kenzo Flower, BVLGARI Omnia to Marc Jacobs Daisy, to name just a few.

But after winning the prestigious Prix François Coty in 2003 (one of numerous awards for his creations), Morillas decided to set up Mizensir, initially selling candles – using the same dedication and attention to detail in hand-making these as he does creating fine fragrances. But the creative candle is burned at both ends with this joyously energetic and always on-the-go man, and Mizensir fragrances were unveiled to an expectant public in 2015.

Having his own perfume house, Alberto Morillas discovered, is a very different process to working for someone else. ‘When I’m working on a Mizensir fragrance it’s very different, because I am the client and the perfumer!’ he chuckles, ‘so I might make too many modifications because nobody tells me to stop. My daughter is invaluable, then, because she will come and say: “Daddy, I think you have done too many. The first was the best!”‘ 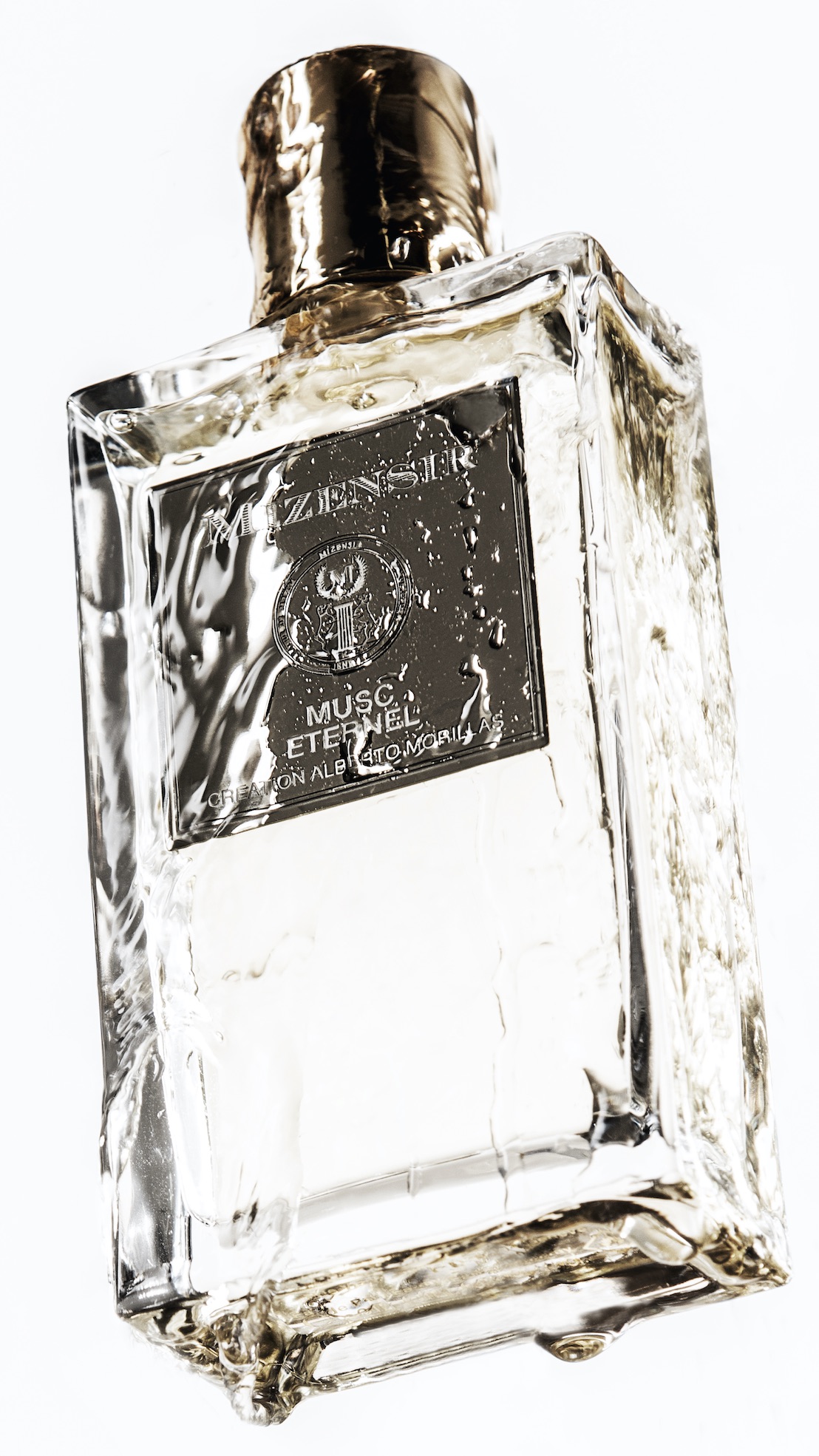 Family is obviously vitally important to Alberto – he works alongside and often travels with his daughter, Véronique, and even dedicated a fragrance to his granddaughter, Mizensir Little Bianca, saying, ‘I infused it with everything I love: mandarin, bergamot, delicate Bulgarian rose and white musk.’ Indeed, for the launch of that particular fragrance, we were privileged to see the letter he’d handwritten to Bianca, which poured out all the hopes and wishes he had for her. (And which – we’re not ashamed to reveal – had many of us in tears at The Perfume Society office!)

‘My dearest Bianca, ‘ his letter begins, ‘You have my eyes, but I do not yet know if you have my nose…’ and ends with the most heart-warming and comforting sentiment, saying, ‘For now on, you have a piece of me to help you grow up and follow your dreams.’

In fact, as we learned while interviewing Alberto Morillas, handwriting is vital to his work in creating a fragrance, too. ‘I like to write all of my formulas with my pen.’ It’s vital to hand-write, he explains, because, ‘When I write the word ‘rose’ by hand I can smell it – but typing on a computer is too fast, too impersonal. I change the colour of the ink I use all the time, too, depending what perfume formula I am writing – because that also changes the emotion and the smell for me.’

The technical side of fragrance creation is one thing, but for Alberto, everything he does must be driven by emotion – most especially when creating for Mizensir. ‘I am led by emotion!’ he exclaims, ‘So many of the arts are visual, but perfumery is an absence, it’s invisible. After all these years, I cannot tell you exactly why I mix this with that – I only know it works to create a particular story, an emotion that I hope everyone will be able to pick up on when they smell it.’ 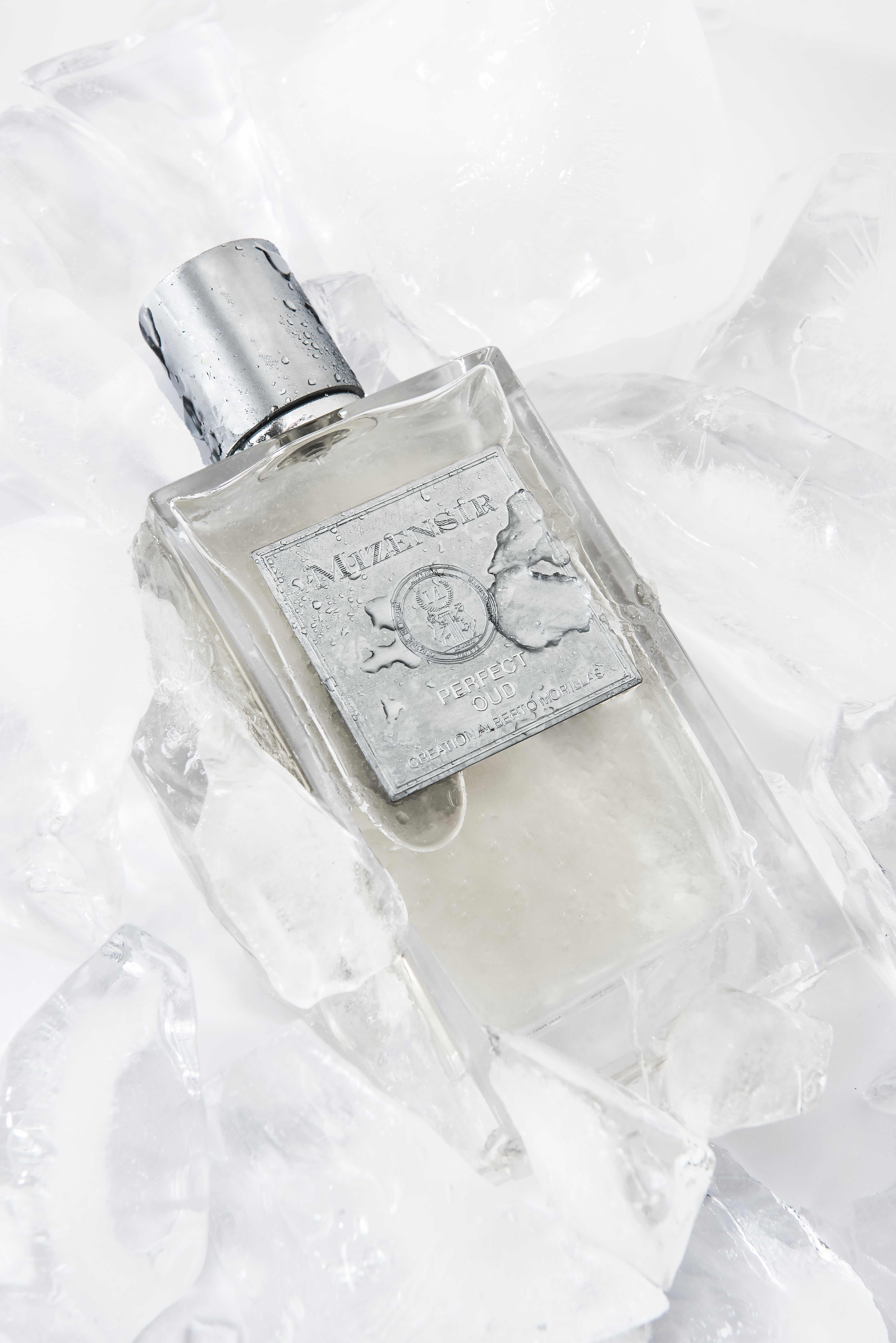 And, oh, what a world of emotions awaits you if you have not yet tried a Mizensir fragrance. (They’re available in the UK at Harrods, Harvey Nichols and Les Senteurs, among other fine fragrance retailers) A good starting point at getting inside Alberto’s head (and heart) is to smell Musc Eternel. A life-long adoration of musk has shaped his own olfactory ‘signature’, and here he translates it whisper-softly, with wisps of roses, white hawthorn and jasmine atop powdery Florentine iris, tonka bean and transparent trails of white musk.

But from the tender loveliness of the aforementioned fragrance for his granddaughter, to the luminescent, sunshine-filled homage to orange blossom and cool courtyards of his birthplace in Seville, found within Solar Blossom; or the elusive delicacy of Bulgarian roses and intoxicating Laotian oudh in Rose Exaltine– whatever you choose, really, you truly sense that everything he touches is filled with love.

It is no surprise that Alberto Morillas is one of the most sought-after and respected noses in the business – an olfactory legend. He takes the emotions of his clients and translates them, like a modern-day alchemist, into wearable stories. And when the client is himself, for Mizensir, his own emotions and stories – what a world perfume-lovers are able to share (and wear). Almost as though we gain a jolt of his own – seemingly boundless – energy and inspiration with every single spritz…