First launched in the 1980s, devotees were heartbroken when this fragrance was discontinued. Now, their wish for its return has been granted – and whole new generations are falling for this cult scent… 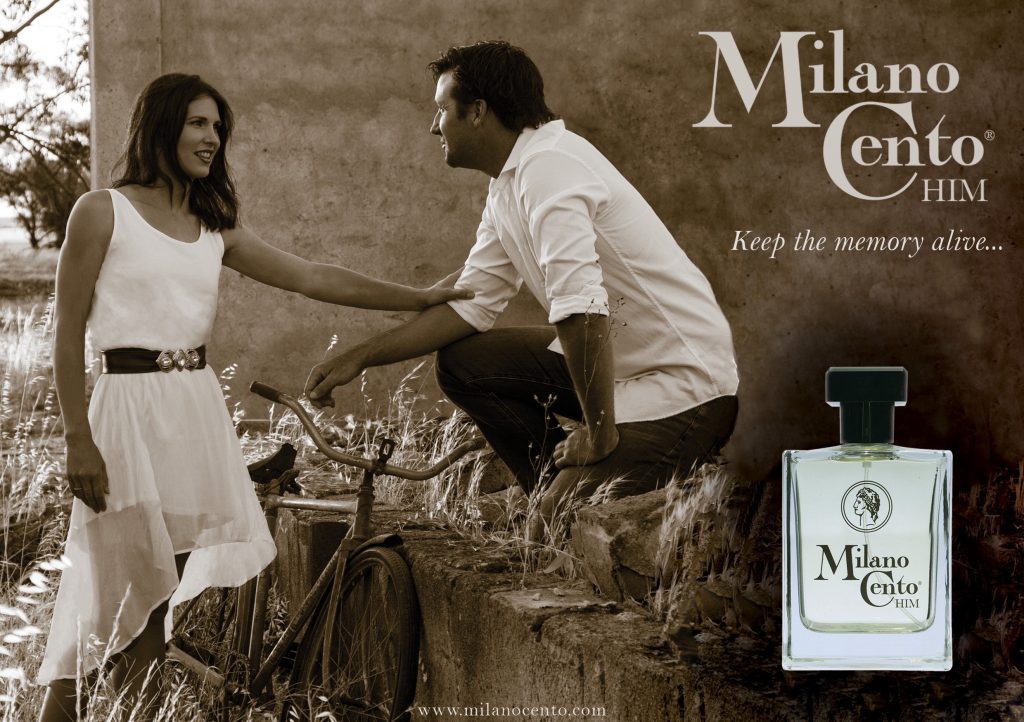 One of the original ‘niche’ scents, Milano Cento became an icon of the late 80s. As they put it: ‘It was 1989. Along with shoulder pads, big hair and our new designer trainers, we were in love with the music of Madonna, Kylie Minogue, Black Box and Soul to Soul… We wanted to show off our new-found love of interior design, whether we took a modernist approach, adopting trendy minimalism in chrome and smoked glass, or if our chosen style was for country living, featuring floral chintz with plenty of fabric swags and trims, offset by dried flowers…’

It was into this world that Milano Cento made its splash. The sophisticated masculine creation was showcased first at the Beauty International show at Olympia in June 1989, by business partners and interior designers Dean Tatum and the late Matthew Bright. Inspired by ‘the classic sophistication of all things Italian’, they launched with just one fragrance – Milano Cento HIM – a fragrance in the fougère family (say it ‘foo-shair’) that smells like a cool, shady walk through a forest. (Fougère basically translates as ‘fern-like’.) 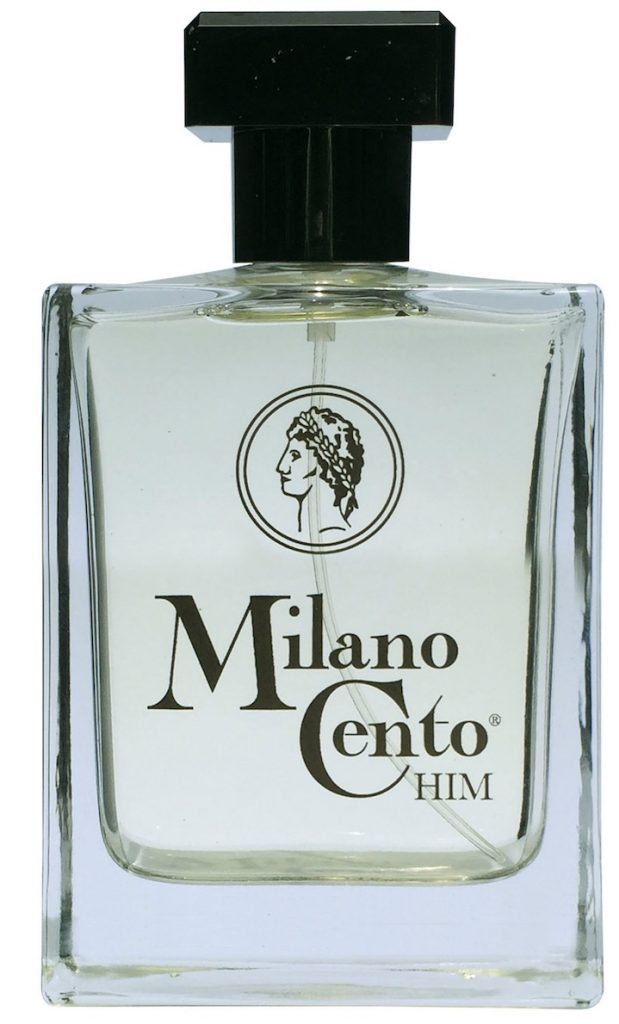 Imagine citrus luminescence sparkling in the tops notes with bergamot and peititgrain, giving way to a herbaceously dappled breeze of rosemary, lavender and basil. As it warms, you’re swathed in the musky warmth of smooth sandalwood and suavely sprinkled spicy notes of clove, cinnamon and amber atop a darkly glimmering patchouli base.

Inspired by the classic sophisticated of all things Italian, aimed at those looking for something more unusual yet also understated, Milano Cento established a following among those who desired something different and were prepared to seek it out, via perfumeries and department stores. And yes, they most certainly were heartbroken when Milano Cento – the perfect, drop-dead sexy man smell – later disappeared from the shelves (as many fragrances do, alas…)

Indeed, it could have been a mere scent memory, if it wasn’t for Dean Tatum’s wife Valissa and son, Jasper. They had the idea to recreate a single bottle for Dean’s 50th birthday: the ultimate journey back in time. As any perfume world insider knows, however: it’s not that simple. ‘Trying to find someone to produce for us, in the small quantities we were after, was quite a challenge. It was only after we called a few stockists, who said they remembered the brand and asked when it was coming back, that we had the idea to relaunch it.’

We’re so glad they did. This is a fragrance that smells classic in a timeless way, rather than simply reminiscent of the era it originates from – it’s grown-up, insouciant, perfect for any occasion. There are hopes to follow up the success of this relaunch with an eau de parfum version and matching soap, and perhaps (we’re crossing our fingers) further fragrances.

But for now, simply unbutton those shirts a little, loosen your collars and get ready to fall head over heels for this thoughtfully resurrected house. Milano Cento is an absolute must have for the loyal followers who’d so hoped it would return, and a real fragrant find for those yet to discover its enduring charms. And who doesn’t love a happy ending…?