‘I love that fragrance is so transporting,’ says Michael Kors. ‘You can sit at your desk in London on a grey, hideous day, then spray the right fragrance and feel like you’ve just stepped off a boat in Capri, or you’re in a rice field in Bali, or you’re in a nightclub.’ 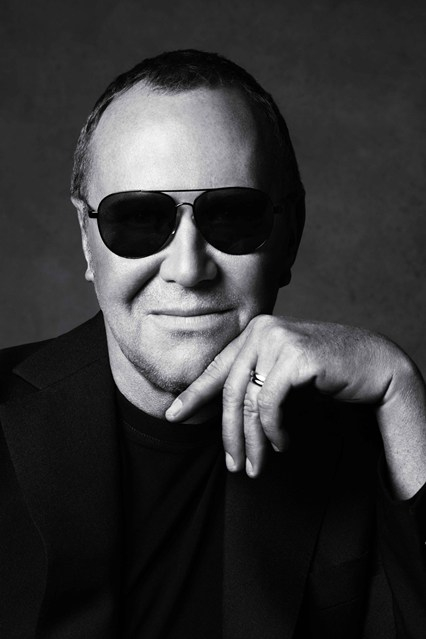 ‘And what I do – and do with fashion,’ he continues, ‘is help people change their look, their attitude, their mood with a switch.’

This acclaimed designer was born and raised on Long Island, a suburb of New York City. He studied at the Fashion Institute of Technology – but even before that, as an enterprising teenager, was selling clothes out of his parents’ basement (which he renamed the Iron Butterfly).

Michael Kors launched his signature Michael Kors label in 1981 – and straight away caught the attention of the fashion press.  One of the keys to his success:  he’s unswerving, never straying far from his original vision of giving customers exactly what they’re looking for: chic, American simplicity, with lashings of European luxury and plenty of glamour, too.

His designs have a seriously A-list and red carpet following:  Jennifer Lopez, Heidi Klum, Catherine Zeta-Jones – and when First Lady Michelle Obama sat for her first term official portrait, she showed off that toned figure in a Michael Kors black sleeveless dress, as simple and as stylish as it gets.

The debut Michael Kors fragrance was unveiled in 2000 and instantly became a contemporary, chic classic. Next up: Michael Kors Men, released in 2001, then Island Michael Kors, described as ‘the ultimate getaway’, with a pale turquoise bottle that somehow made you feel you were halfway to the Caribbean just looking at it. 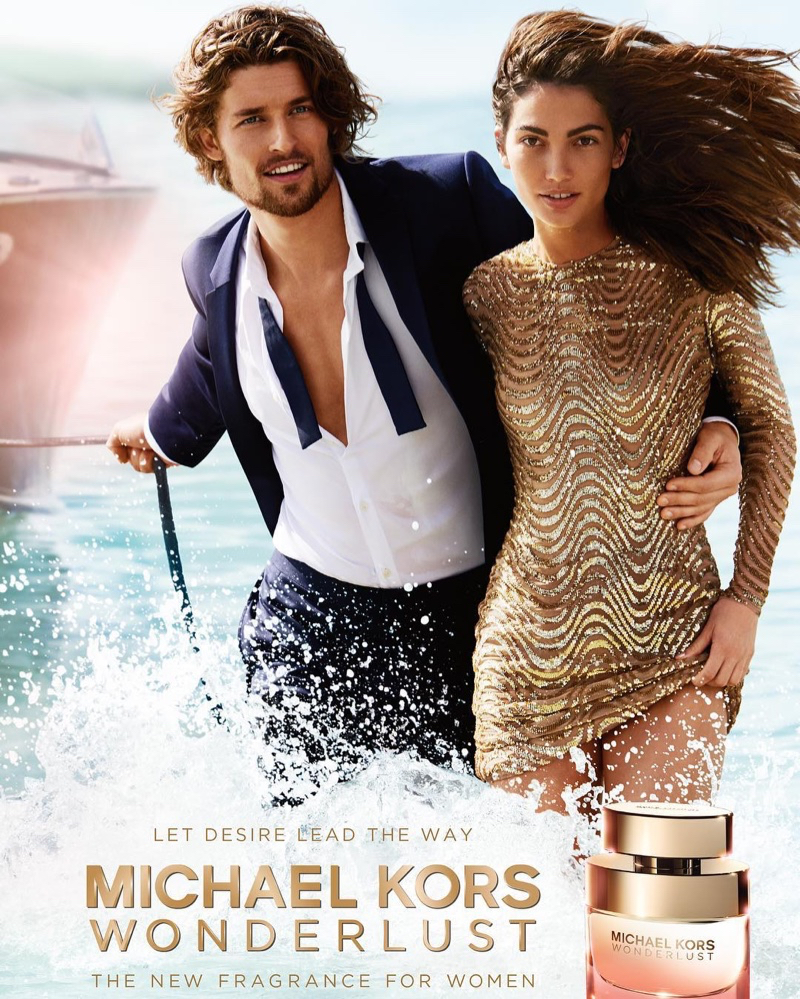 Michael Kors‘s growing collection of fragrances – for women and for men – continues to bottle that jet-set spirit. There are towering gilded flacons, columns that appear to be sprinkled with stardust…

The line-up includes various interpretations of three different expressions of beauty – Sporty, Sexy and Glam. ‘Those three things have always been in the DNA of Michael Kors,’ he told the style bible Women’s Wear Daily. ‘It’s just that she feels more strongly about one of them at certain given times.’

Alongside fragrances like Sexy Amber, Glam Jasmine and Sexy Sunset, you might like to take a journey with Wonderlust. Observes the desginer: ‘She should wear it anytime she wants to feel confident, sexy and ready for anything. I always think fragrance should be surprising, so a dab behind the ears or the back of the knee is the perfect finishing touch.’

In 2013, Michael Kors was chosen for The Time 100: Time Magazine’s list of the most influential people in the world. And in 2010, he was awarded The Fragrance Foundation’s FiFi Award for Lifetime Achievement.

Hardly surprising – but so well-deserved,  for a man who understand’s perfume’s power to whisk us through time and space…