Mercedes-Benz is the embodiment of tradition, innovation and exquisite design. Their fragrances echo that – taking the noblest raw materials, conveying authenticity, elegance and innovation… 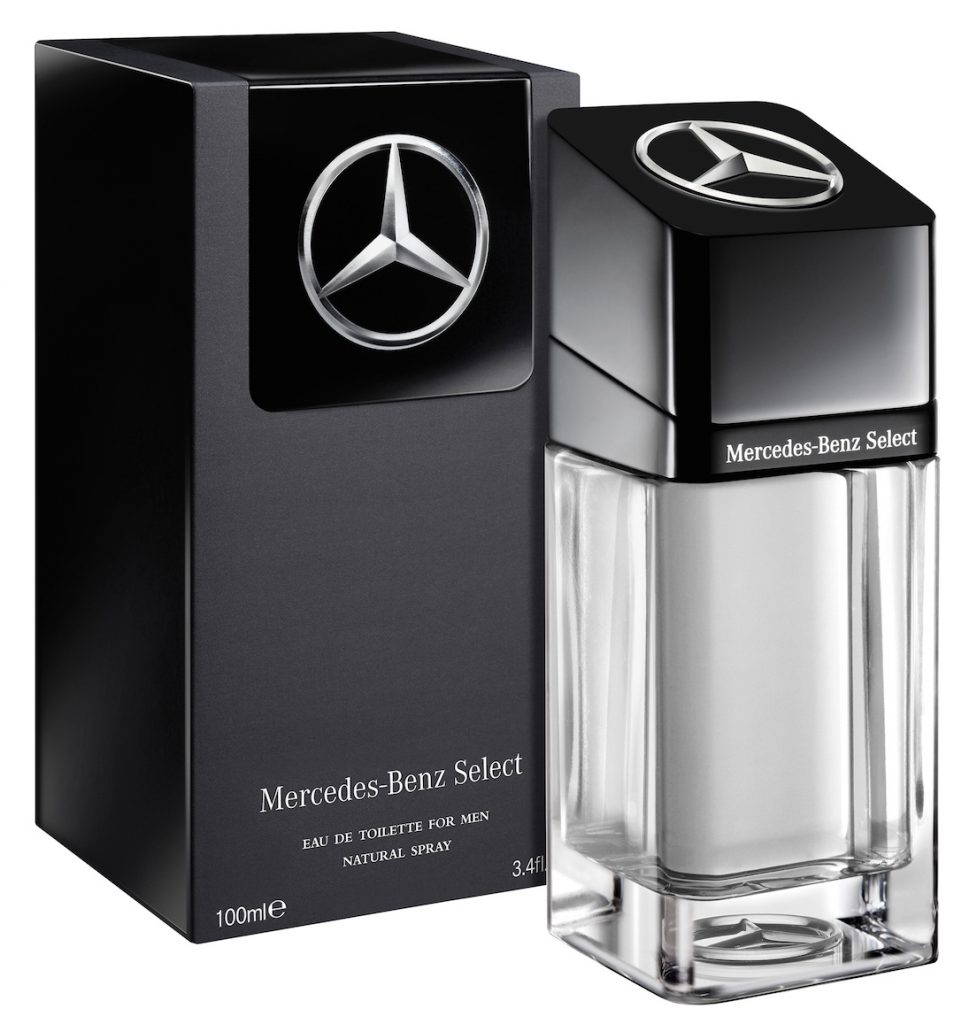 The Mercedes-Benz three-pointed star is one of the most recognised emblems in the world – a symbol of luxury. It was created in 1925, ‘born under a lucky star’, as they put it – a three-point star in a laurel leaf that was created in time for a landmark merger between Daimler-Motoren-Gesellschaft (DMG) and Benz & Cie. The result? Mercedes-Benz. (And in a moment, we’ll find out how Mercedes fits into the picture…)

This motoring icon traces its origins to Karl Benz‘s creation of the very first petrol-powered car, the Benz Patent Motorwagen – actually a motorised tricycle, with a crank to steer with and bench seating – which was registered by Benz & Co. in 1886. But around the same time, Gottlieb Daimler – inventor of the high-speed petrol engine – had been forging his own path. His company went by the name of Daimler-Motoren-Gesellschaft, or DMG.

Both visionary young men were born in Germany. Both shared a passion for creating something unique. Both had begun working on machines as children. Both had the goal of building a ‘car’ – which didn’t even exist. And clearly, both sensed a change in the spirit of our times: a wish for adventure, for travel – and for luxury. By the turn of the century, Benz’s company was the leading manufacturer of motor vehicles, while Daimler had struck a deal with William Steinway in the US to produce his four-wheeled ‘horseless carriages’ there. 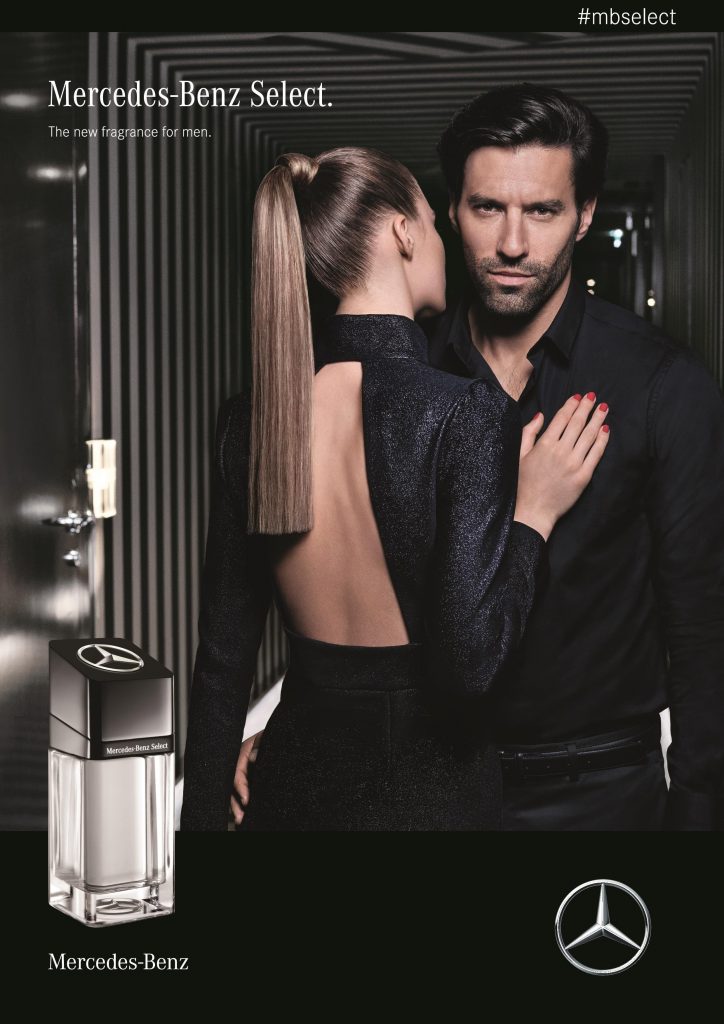 Emil Jellinek – who brings us the ‘Mercedes’ element of this story – was another leading figure in the car world. Jellinek was a rich automotive entrepreneur and motor-racing enthusiast. He worked with DMG, promoting their ‘horseless’ vehicles among the highest strata of society – including to the Rothschilds in Europe, and the Astors, Rockefellers and Morgans, those fabled US billionaires. He also dashingly raced on the French Riviera under the pseudonym ‘Monsieur Mercedes’. (This way of concealing the competitor’s real name was regularly done, in those days). In 1901, DMG registered ‘Mercedes’ as a trademark.

But what is more powerful than one great motoring name…? A partnership. And 1926, the merger of DMG with Benz changed the face of automobile history forever, with the first Mercedes-Benz vehicles being produced that same year. With a slogan of ‘The Best or Nothing’, their hallmark was safety and reliability due to superior technological design – watchwords still guiding their every move.

As Mercedes-Benz explain, the ‘commitment to excellence in design and performance has made a natural pursuit of advancing the areas of sport, fashion and now fragrance.’ So when venturing into the world of fragrance, they have sought outthe finest perfumers in the world: Michel Almairac, Dominique Ropion, Honorine Blanc, Alberto Morillas, Phillipe Romano and Olivier Cresp, who created Select, a stunning fruity-tinged woody Chypre that blends succulent blackcurrant with mint, apple, Ambroxan and soft musk.

Harnessing the power of exceptional talents, natural ingredients and exclusive technological scent molecules, the fingerprints of passion and excellence drive Mercedes-Benz ever onwards – no matter what they touch.