Two guys with a shared loved of opera sought to showcase Italian artistry (and pay reference to the various ‘masks’ we all wear in our lives) through scented stories, played out in a remarkable collection of fine fragrances that will truly stop you in your tracks. Masque Milano has certainly hit all the right notes… 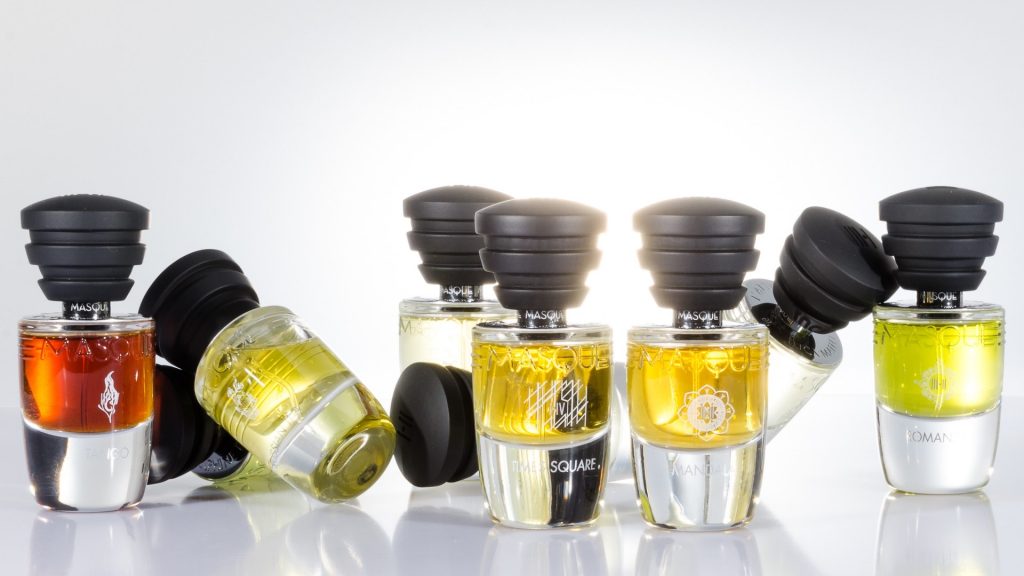 Many philosophers, artists and playwrights have made the allusion of our lives played out on a ‘stage’. For the Italian niche house of Masque Milano, their opening ‘act’ was the moment founders Alessandro Brun and Riccardo Tedeschi first met: hey had so much in common that it seemed only natural to join forces.

Riccardo was first interested – and then became madly passionate about – fragrances, after living for a while in Australia, learning about the world of scent through his girlfriend, who worked at MOR Cosmetics. Alessandro, meanwhile, had already been researching small Italian luxury companies with the ambition of creating his own luxury brand. They had both studied engineering and had an appreciation for design, as well as a love for music and Italian culture. ‘Joining forces and revealing to each other our plans,’ Alessandro recalls, ‘we soon started working towards a common goal…’ 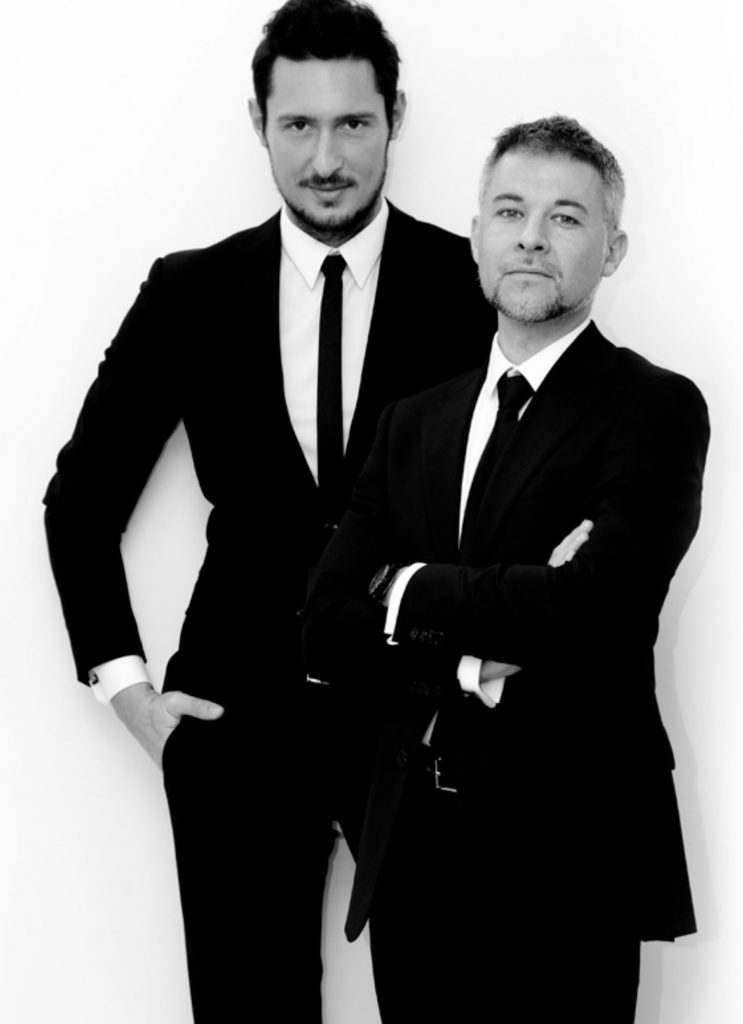 The pair would often frequent La Scala, the famed Milanese opera house, and their creations celebrate the glory of opera, also drawing inspirations from other Italian arts, drama and music. They spent several years devoted to extensive research, during which they both explored olfactory techniques, read every reference book they could get their hands on, and attended training courses. Armed with this deep understanding of the world of perfumery, Alessandro and Riccardo felt able to fully raise the curtain on their own venture, and Masque Milano took centre stage when officially founded in 2010.

Now, many small, independently owned houses struggle for years to gain recognition. But Masque Milano’s opera-inspired fragrance immediately struck a chord; they received much acclaim from discerning lovers of niche fragrances for one of their early releases, with Montecristo making many of 2013’s ‘Best Of’ lists. A dynamic, immediately impactful leather fragrance, it took some guts to set this before the scent world, and the duo are on record as saying that ‘…we had to pluck up our courage to launch such a bold fragrance when the brand was still young.’

Working with Delphine Thierry, they had to keep reminding the perfumer that, for Masque Milano, ‘… she was free to experiment in a way she was not allowed to when working for more “commercial” maisons. We really encouraged her to dare.’ With the result that ‘every new sample was more animalic, darker, more complex and plenty of different interesting facets.’ Working in this artistic way – with the perfumer creating something that echoes the duo’s vision, rather than adhering to market trends – is something that makes every Masque Milano fragrance sing with authenticity.

When seeking perfumers to collaborate with, the pair explain these individuals must genuinely feel a bond, with deep level of mutual understanding being reached. ‘In our casting for the noses to interpret our scenes… It is empathy and passion that we seek. We want to create perfumes with a soul.’ In addition to Delphine Thierry, Masque Milano has worked with perfumer, poet and painter Giuseppe Imprezzabile and renowned nose Cécile Zarokian. Indeed, Masque Milano are gathering quite the côterie of like-minded creative souls.

For any performance to come together, of course, everything must work in harmony. And just as the artistic inspiration must be played out in the execution of the scent itself, so the story must be told in every other detail, too. As they put it, every fragrance represents ‘a “scene” in the scented opera of life,’ and each of these scenes is depicted through an evocative name, a scene-setting description, and an illustration.

Each of the distinctive Masque Milano bottles is decorated with one of these sketches, as a ‘visual representation of the fragrance’s essence.’ For instance, Alessandro explains, ‘we conceived the idea of the Russian Tea fragrance while enjoying a Russian Tea Ritual in the café of an Art Nouveau library in St. Petersburg. So we gave the designer a few pictures of the building, and he carefully studied the wrought-iron gate at the entrance before using a detail to create the illustration.’

With such exquisite flourishes of finishing touches and characterful creations to explore (below) within the collection, we know that whichever ‘scene’ you begin your journey in with Masque Milano, you’re set to be enraptured from curtain-up right through to the final fragrant act…