Exploring our emotional responses through fragrance, together with the element of surprise, are at the forefront of niche house Maison Crivelli’s diverse and thrillingly sensorial scents… 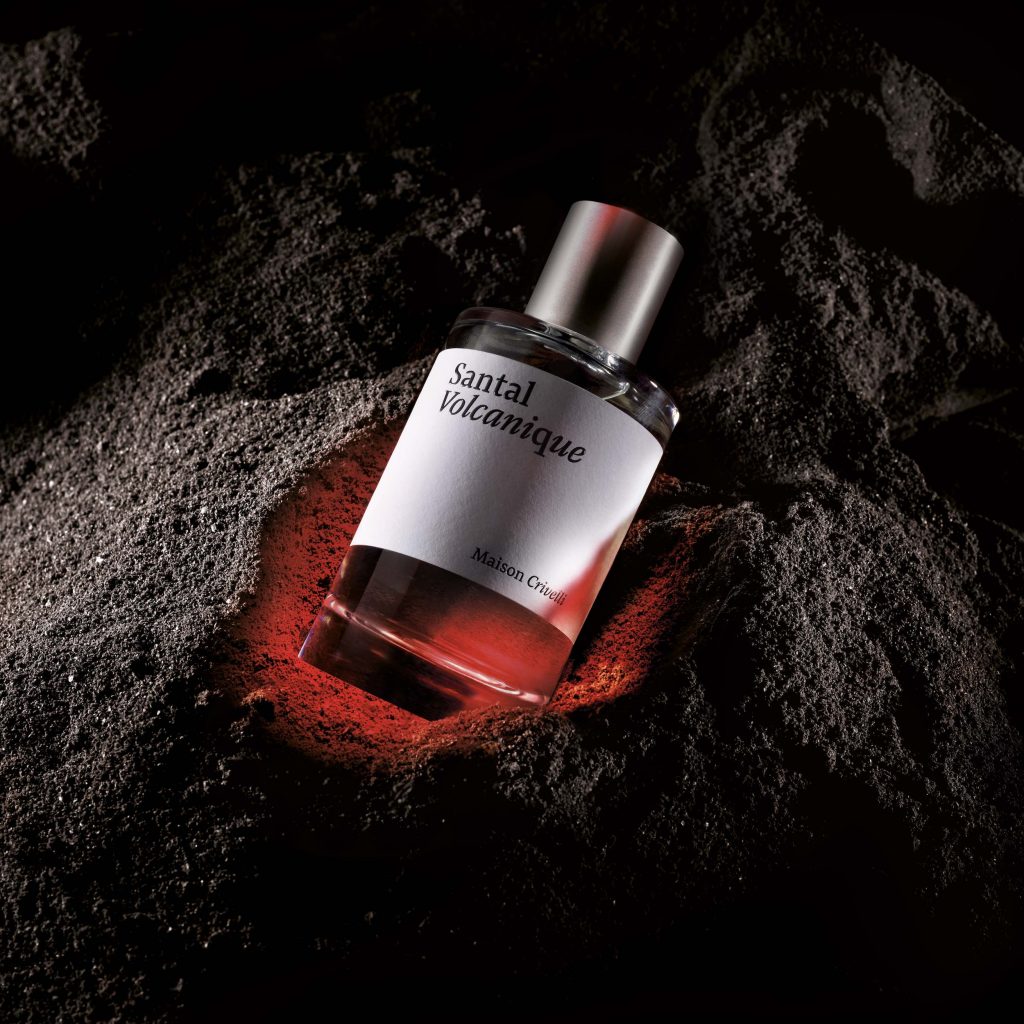 There is a mysterious symbiosis between the fragrance and the person wearing it – an alchemy of experiences, memories and emotions that’s unique to each of us. Understanding this complexity, when Thibaud Crivelli founded Maison Crivillei in 2018, he made it his mission to open up the communication channels of the fragrance world, inviting people ‘to slow down and take a moment for themselves,’ so that you’re able to be surprised again – to be re-connected to your sense of smell and the emotional responses you experience.’

Thibaud Crivelli grew up in France, spending his childhood summers on the French Riviera. Later, he studied in Paris, before moving to China in 2006, living in various Asian countries for the next 10 years. With a diverse family heritage – Moroccan-born mother, grandmother raised in Vietnam, grandfather growing up in Lebanon, Australia and the Indian Ocean in his father’s blood, alongside his Italian ancestry – Thibaud’s tastes were formed with similar eclecticism.  Considering that the previous three generations of Crivellis had traversed five continents, and with music, art and foods sampled from a wide variety of those cultures, it’s perhaps only natural that Thibaud became a sensorial adventurer. 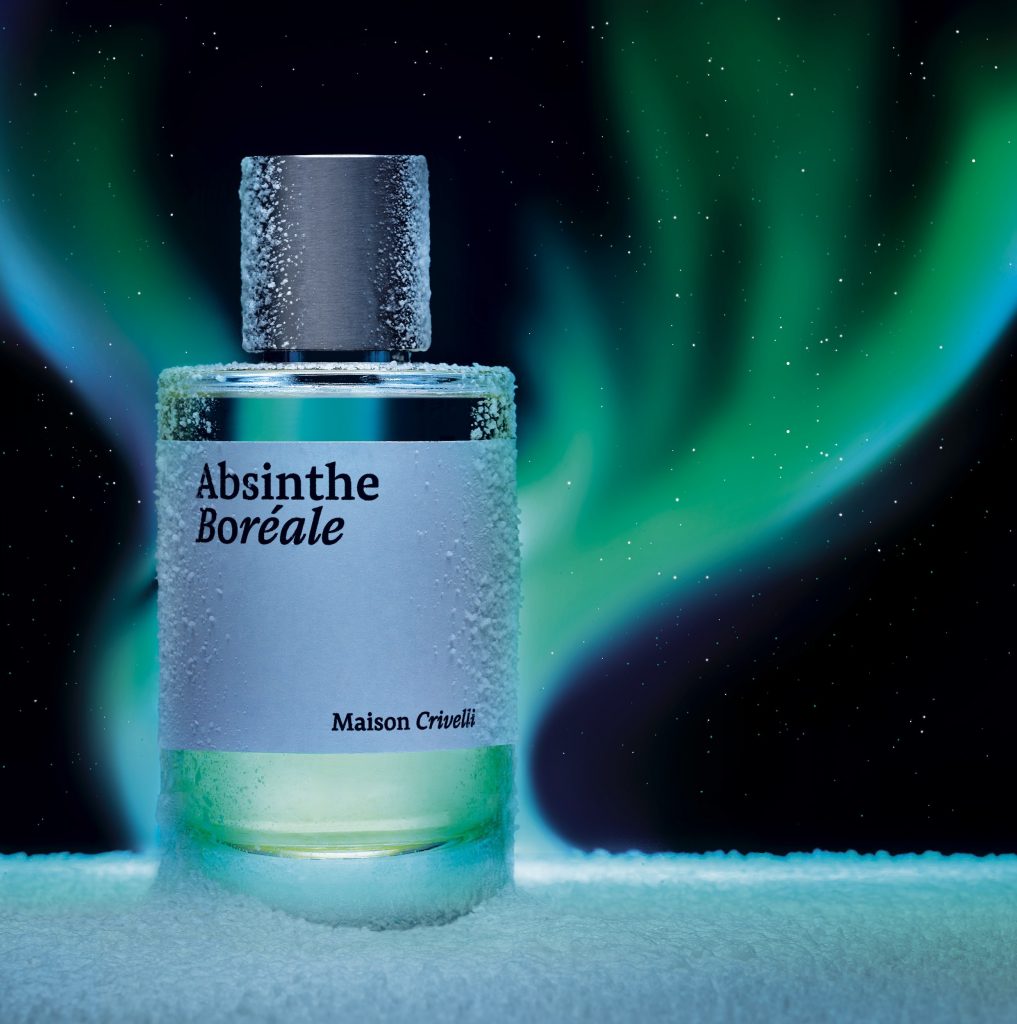 In an interview with fragrance blogger The Candy Perfume Boy, Thibaud spoke of his sensorial approach to perfumery, and how he believes this was indeed down to his childhood. ‘From a very young age I started to stir up all of my senses. I understood the importance of my senses – to capture all that’s around you and basically be like a sponge.’

While travelling in Asia, he became immersed in his environment there, soaking up the spirit of the place while discovering their raw materials in the plantations he visited, and developing ‘…a multi-sensorial approach to nature,’ which allowed him to ‘be in the moment, and admire its immensity while exploring the detail.’ Applying these experiences to the burgeoning idea of starting his own fragrance house, Thibaud explains that ‘I really wanted it to be different, innovative and surprising. The idea was to work with the unexpected and contrasts.’ He didn’t want the house to be about himself, but instead to focus on ‘starting from moments that are anchored in something real and authentic.’

Maison Crivelli stress these are not merely fragrances ‘inspired by travel.’ Instead, think of them as snapshots captured and interpreted in scent – an invitation to immerse yourself in a given experience, while personally exploring your own emotional responses. But to achieve this, Thibaud needed the help of trained perfumers – because, as he clearly makes known, ‘I can’t formulate, I’m not a perfumer.’ 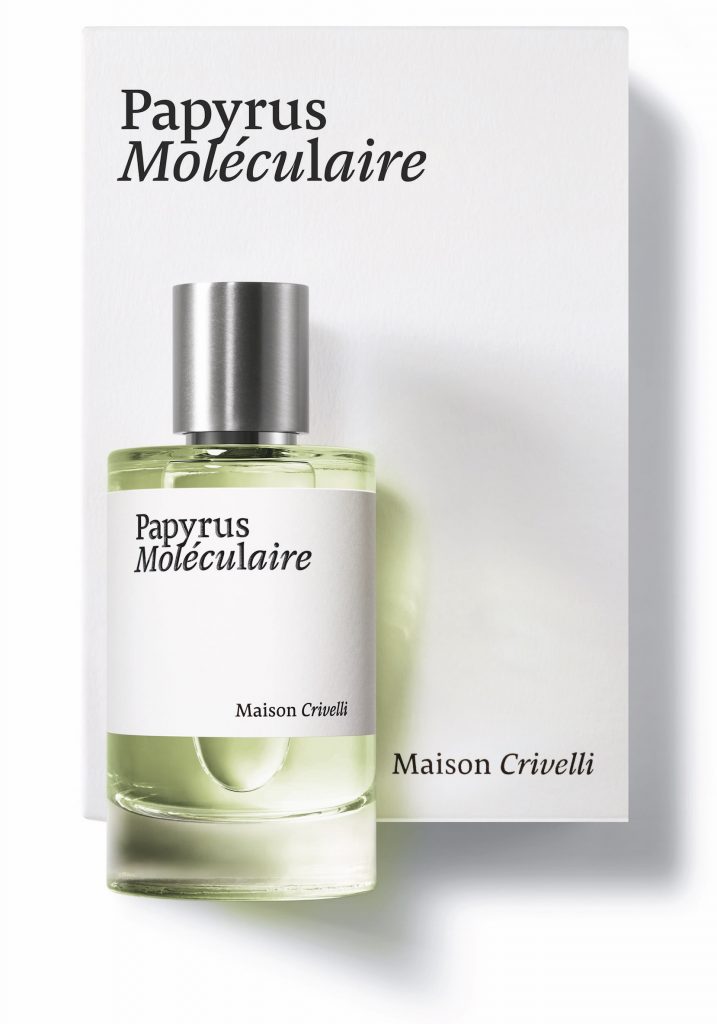 Working with such luminaries as Bertrand Duchaufour, Nathalie Feisthauer, Dorothée Piot, Marc Zini, Leslie Girard, Stephanie Bakouche and Richard Ibanez, communication, again, was key. Thibault would brief them, using a variety of images, colours and even music, to broadly express what he wanted, while relying on the personal connections he made with each perfumer in order to influence and anchor the emotional language of the fragrances themselves. Imagery is important to Maison Crivelli. If you take a look at the beautiful photographs on their Instagram page, website (or here), you’ll notice an interplay of colours, textures, landscapes – an interweaving of the senses that Thibaud wants you to be drawn to, instinctively.

For us, the contrasting temperatures of Papyrus Moleculaire emerge from the creamy woodiness of tobacco-like amyris juxtaposed against the freshness of coriander leaf. In Santal Volcanique, it’s a whoosh of hot ginger and coffee crackling to scorched wood, a bouquet of heady ylang ylang tossed in the flames. It’s the crunch of freshly fallen snow, meanwhile, for Absinthe Boréale – iced herbs, frosty ferns and milky lavender wrapped in a clean, musky fur embrace. But there are sensorial delights in textures, too, with a dry fuzziness of powdery iris, silky vanilla and supple leather entwined in Iris Malikhan, heightening the sensation of each ingredient.

And we can’t encourage you too highly to embark on your own sensorial journey, below…