‘The felicitous pairing of emotion and science’ harmonise in Les Eaux Primordiales: a direct evocation of founder Arnaud Poulain’s passions, capturing his ideas and telling stories on the skin… 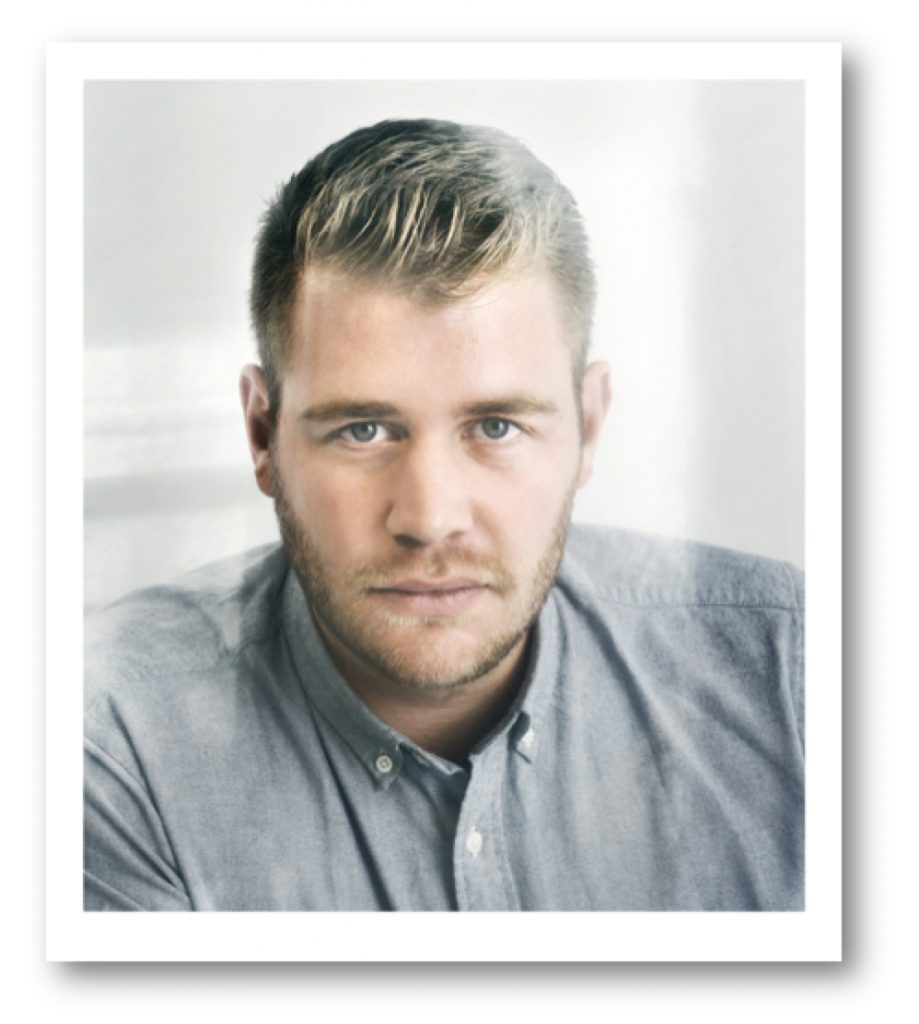 By the age of thirty, Arnaud Poulain (pictured right) had cultivated an unusual profile: part-engineer, part-perfumer. This, we’re told, ‘is where he dreams best: on the outer, off the beaten path. And his supply of dreams seems inexhaustible…’

After attending school in Arras, achieving his Baccalauréat there (along with a diploma in electronics), Arnaud Poulain’s life certainly seemed to be on a logical path. But there was always poetry and perfume running through his veins, too. Having long admired the work of talented niche pioneer Serge Lutens, and a great fan of the photographic work of Bernd and Hilla Becher – German photographers of the 1950s, who immortalised mining pits and petrol pumps in their work – Arnaud’s life was destined to dramatically change when, ‘one day, it all fell into place: the desire to create perfumes, to put feeling into a flask.’

Working with perfumer Amélie Bourgeois (of Studio Flair), Arnaud wanted to discover a way of creating fragrances that were‘…halfway between the romantic and the prosaic’, something along the lines of his own personality, which harks back to the very beginning of perfumery when fragrance was seen as both an art and a science, of the alchemical kind. And for Arnaud, it was vital the fragrances should contain echoes of history while pointing very firmly to the future.

The very name for Les Eaux Primordiales came from one of Arnaud’s favourite books, Jules Verne’s Twenty Thousand Leagues Under the Sea, and the mention of primordial waters – as Arnaud describes the inspiration: ‘The purest of waters, the foundations of the first signs of life on Earth.’ Furthermore, he wanted to bring in elements of his ancestry, his grandfather who worked on the land as a farmer, his homeland of Pas-de-Calais, and his own passion for architecture, mechanics, the kind of hands-on authenticity that comes from putting together and tending to complex, moving parts that must all work together seamlessly.

Not unlike the way a perfumer must lean their materials and how to blend them to make a whole, then. Bottling history while being propelled by modernity is no easy task, but what a rich history the creative direction had to draw upon for Les Eaux Primordiales. As the spokesperson for the house comments, ‘Should you venture to ask Arnaud where his taste for perfume comes from, you’re in for a long story…’ But as Les Senteurs – who are carrying the collection in the UK – explain it succinctly, ‘These compositions are smart, studious, casual and classical – and then suddenly, something comes to transform it all with gay abandon, so as to give voice to the random poetry of sensations.’ 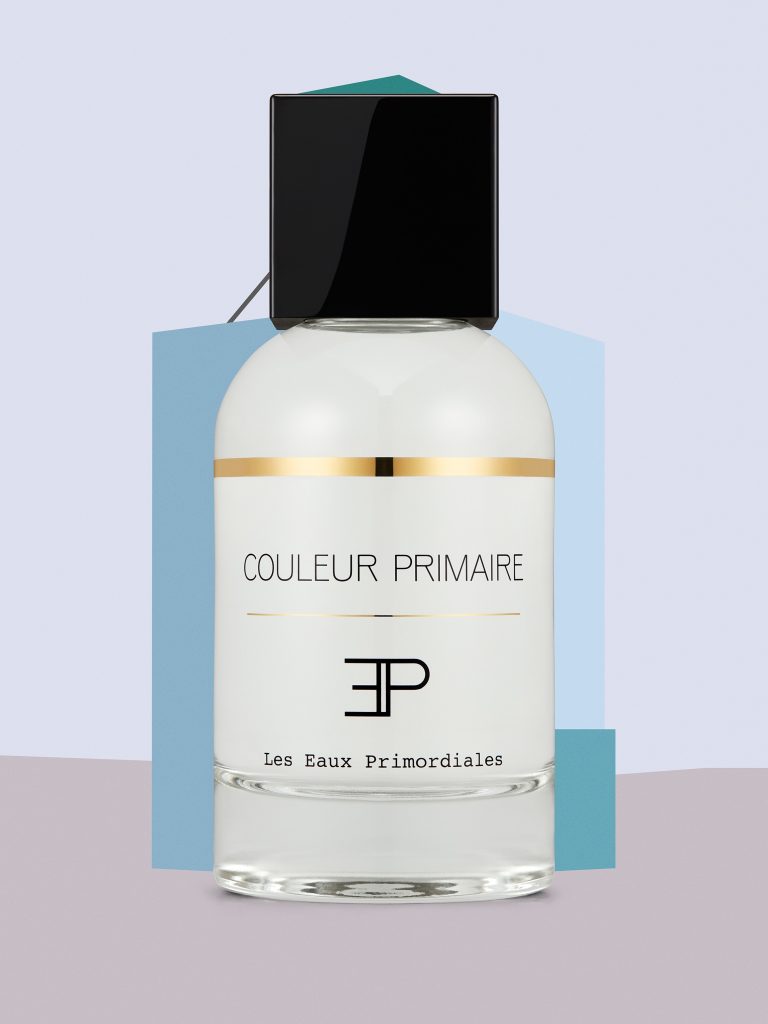 The fragrances are, however, built on the traditions of traditional ‘great perfumery’. And the flacon comes with its own story – a direct inspiration from Arnaud’s fascination with the photographs by Bernd and Hilla Becher, forming something ‘Structured and androgynous, radically minimalist, and a tribute to those artists who founded the Düsseldorf school.’ Simplicity and functionality transformed into emotional, eloquent responses through fragrance – this, then, is the perfect balance behind every bottle of Les Eaux Primordiales.

There are several different collections within the Les Eaux Primordiales line-up. You might begin your journey with the Supercritique collection, in which you will discover that ‘Supercritique’s CO2 extraction provides the flora with a rendering of unrivalled purity and fidelity.’ These are odes ‘to the glory of the flower’, revisiting plants we thought we knew and ‘inventing a new kind of elegance.’ Among the collection, find Supercritique extractions of gardenia, rose, champaca, oudh and incense.

For us, perhaps the most intriguing Les Eaux Primordiale creation, meanwhile, is the almost photo-realistic Couleur Primaire (featured in our THE FRAGRANCE #FROW Discovery Box in autumn 2019), which captures that joyful feeling of pure, white sheets, ‘whose cleanliness is almost animalic,’ as they put it, offering us a sublime fusion of jasmine, musks and aldehydes.

But there’s no doubt, wherever your mind wanders while wearing any these stunning creations, Les Eaux Primordiale will have you casting yourself adrift from preconceptions and abandoning yourself to the true appreciation of perfumery…