Celebrating the creativity of Italian perfumery, while crafting fragrances designed to evoke ‘…emotional experiences that come to life through our sense of smell,’ Laboratorio Olfattivo harness heritage skills with contemporary culture… 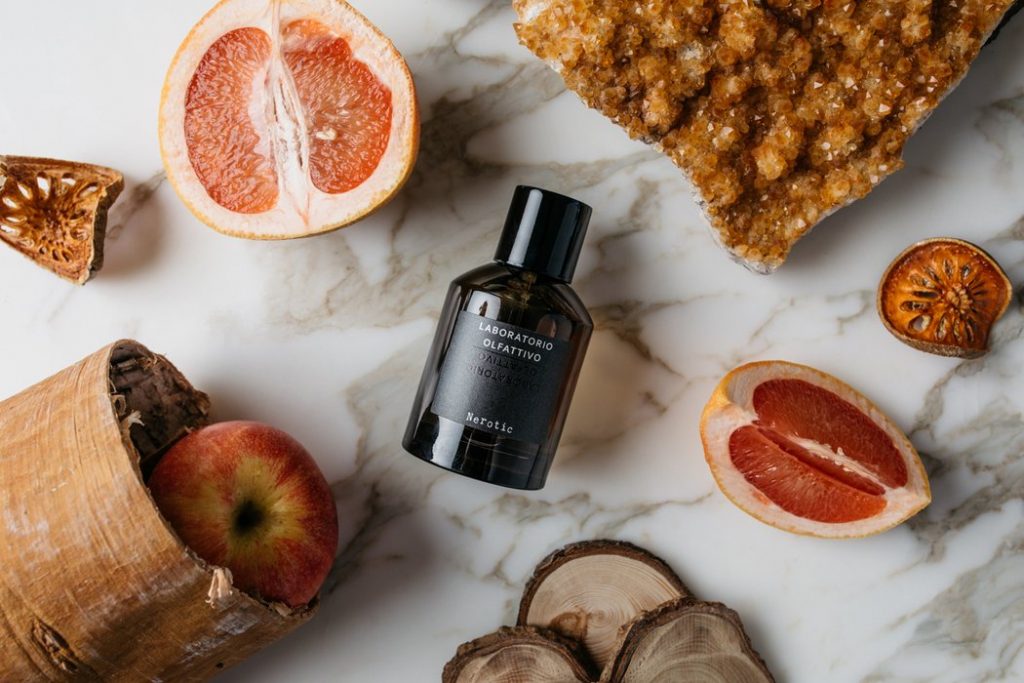 There’s often a tussle between Italy and France for the claim to be the ‘birthplace of perfumery’, but for the founder of niche Italian house Laboratorio Olfattivo, Roberto Drago, the main difference is to be found in the way they talk about their heritage and know-how to perfume-lovers themselves. ‘I’ve always thought that we’ve a big culture in perfume,’ he says.

So while France may weave romantic, alluring tales to beckon us to the fields of Grasse, Roberto has made it his mission to honour the Italian art of perfumery, in a modern, beautiful and emotionally resonant way, enlisting the talents of some of the world’s leading perfumers – including the legendary Jean-Claude Ellena and Pierre Guillaume.

Roberto had seen the emotional connections we have with with fragrance first-hand as a child. Growing up in Turin, his family owned a small perfumery – ‘so my life has always been surrounded by perfumes,’ he explains. 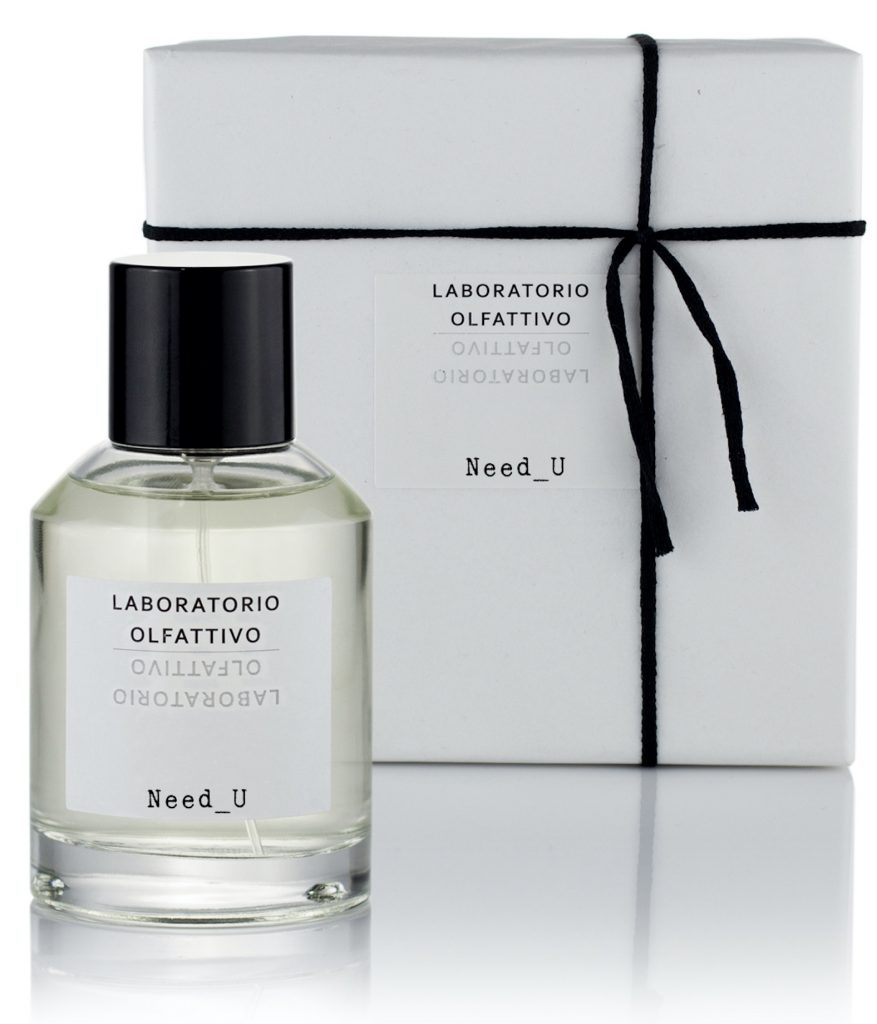 With perfume heritage coursing through his veins, Roberto and his wife, Daniela, founded their own house of Laboratorio Olfattivo in 2009 – debuting five fragrances, with unbounded creativity and unashamedly emotional storytelling as their foremost inspirations. But this certainly wasn’t founded on some airy-fairy romantic notion, for both Roberto and Daniela had a grounding in the commercial fragrance field. Robert’s first step on the fragrance ladder was working as a rep in 1986, and he later went on to work for the Lancaster Group (whose scent brands encompassed Davidoff, Chopard and Joop). Later, Roberto became General Manager of cosmetics name Orlane, where, he says, ‘I found Daniela, my wife.’ In 2001, they launched their own distribution company, and eight years later, Laboratorio Olfattivo was born.

When the couple finally founded this exciting niche house, Roberto describes it as the perfect balancing act, saying he feels he possesses ‘…two souls: one is commercial, perfect for the distribution, and the other is creative that fits with the production.’ Via Laboratorio Olfattivo, Roberto and Daniela embarked on a mission to celebrate the incredible Italian perfume industry, along with the unique ways we all connect with fragrance when we wear it. Fundamentally, they want their scents to offer ‘…emotional experiences, that come to life through our sense of smell.’

Such deeply personal journeys can only be created by the best noses around, of course, and so we are gifted the opportunity to connect with ‘emotional experiences’ composed by a veritable  Who’s Who of perfumers. In addition to Jean-Claude Ellena and Pierre Guillaume, the fragrant cast of notable name includes Enrico Buccella, Marie Duchene, David Maruitte, Rosine Courage, Cécile Zarokian and Luca Maffei, along with the venerable Lucien Ferrero, whose experience goes back as far as the 1960s, and who has worked with iconic houses such as Lubin. 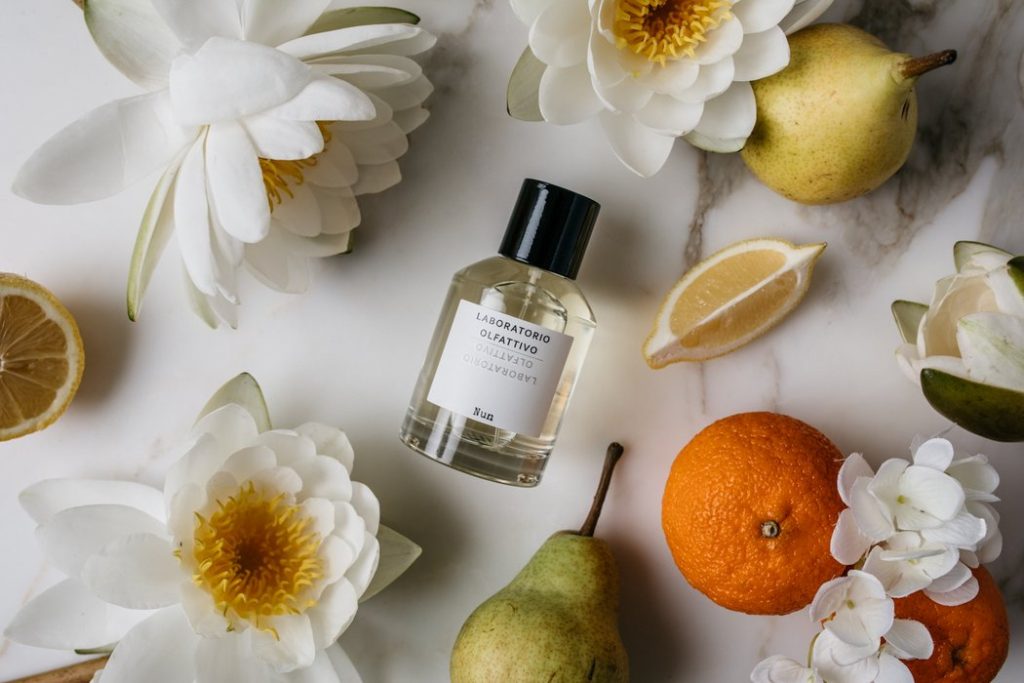 When working with these masterful perfumers, Roberto and Daniela ask them ‘…to produce creative sparks and dream fragments’ translated in fragrant form; each one is created without regard to fleeting market trends. For a fragrance to make it in to the Olfattivo collection, it must go further than merely smelling wonderful – it must ‘tell a story.’

For them, fine perfumery is a kind of alchemical dance in which ‘the notes, chords and alcohol converge with visions, reflections on a journey, sensations relived for a split second and fragmented passions to form the main ingredients of Laboratorio Olfattivo’s fragrances.’

The flacons chosen to hold the artistic juice of Laboratorio Olfattivo, meanwhile, are pared-back, elegant, with nothing to prove but the beauty of the fragrances inside telling their own story, and allowing you to write yours, each time you wear one. 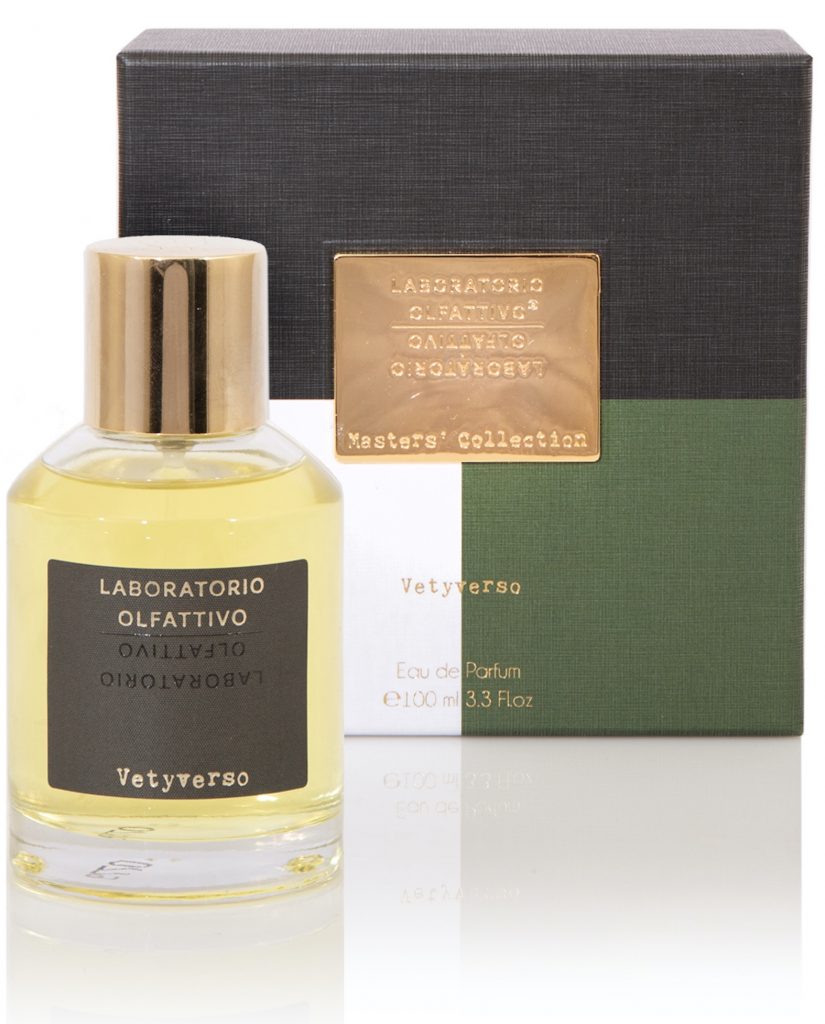 These emotional messages in a bottle have certainly found fragrant favour since 2009, with Laboratorio Olfattivo now now found in over 40 countries around the world. In December 2015 they opened their first store, in Turin, located at Mazzini 6, followed by a stunningly beautiful flagship store at Via Giolitti 5, ‘…a place where the knowledge of the clients blend into the range of our perfumes, encouraging the creation of new ideas and projects.’ Because this is a house that are here to listen, actively encouraging a dialogue between perfume-lovers and perfume-makers.

We cannot all travel to Turin, of course, to spray, to spritz, to immerse ourselves in their beautiful stores. So it can sometimes be difficult to know where to begin with such a stunning collection, of course . So we encourage you to read each description, below, close your eyes and imagine where it takes you in the world. While celebrating the special place in the scented world for Italy, with its passion for perfumery, so exquisitely expressed through Laboratorio Olfattivo.