Take the twinkliest-eyed entrepreneur in the fragrance world, a genius perfumer and a myriad of musks – the result? Jeroboam: A wardrobe of ‘perfume extracts for urban nomads’… 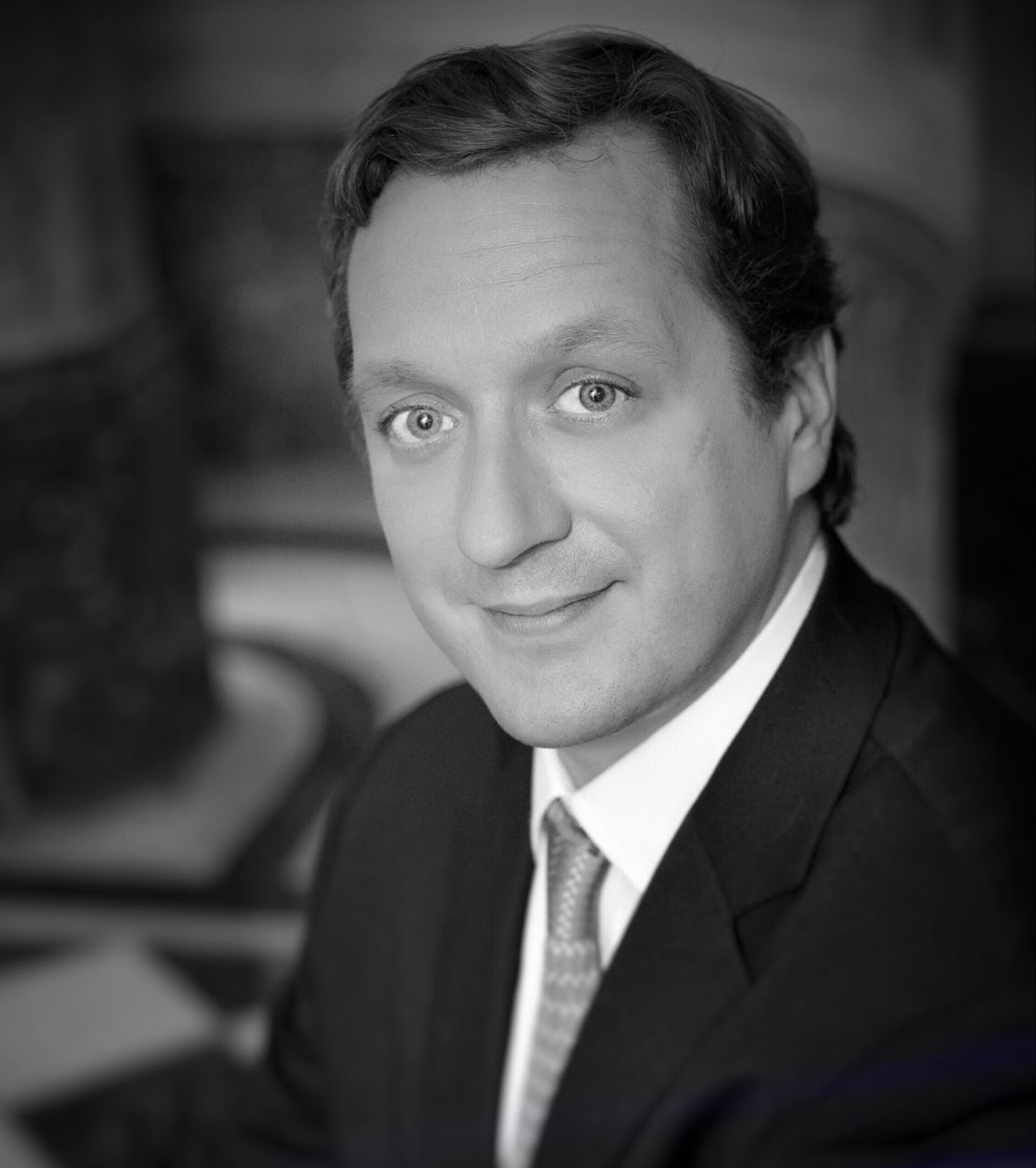 François Hénin is something of a nomad himself: a man rarely seen without a suitcase (or looking for his passport), he is ever ready for a fragrant adventure somewhere in the world.

If François (right) is not visiting one of the many off-shoots of his thriving niche perfumery boutiques, Jovoy – now with bases around the world, from the original store in Paris to the glamorous shopping arcades of Dubai – he’s jetting off to meet a perfumer, or get his nose stuck in to a fascinating new ingredient.

François began working in the perfume world in its unofficial ‘capital city of scent’ – Grasse – before moving to Vietnam in order to explore the country’s olfactive riches. There he set up a distillation factory on the Chinese border, and for the following four years, François travelled through Asia, selling raw materials, flavours and fragrances to local businesses. But France tugged on his heartstrings, and he longed to set up his own boutique perfumery, specialising in selling niche fragrances he’d encountered on his travels. Thus Jovoy Paris opened its doors in 2010. Demand was such that less than a year later, it moved to a larger location in one of the top three most visited areas in Paris for scent-hungry shoppers.

In the Perfume District, a stone’s throw from the Tuileries gardens at 4 Rue de Castiglione, Jovoy has now become a scent mecca, a curation of many of the world’s most exciting ‘indie’ brands (in our opinion) – and Kafkaesque blog agrees: ‘If you had one day to shop for perfumes in Paris, and wanted to experience the absolute widest possible range of niche perfumes, there is really only one place to go: Jovoy Paris. It’s a surfeit of riches and treasures…’ We never visit the city without a trip to sniff out whatever new scented treasures François has sleuthed out – so imagine how thrilled we were when François opened a boutique in 2017 closer to home, in London’s Mayfair!

Always with a new project up his sleeve, and with his great understanding of raw materials, the best perfumers and hankering after his own scents, François next focused on creating a new fragrance house. His starting point? Musk: a smell that he, along with many others (it turns out) is often ‘anosmic’ to (meaning he is unable to smell it very strongly, and sometimes, depending on the type of musk, not at all).

Knowing that most perfumers use musk somewhere in their compositions, and feeling that he was missing out on the nuances of many great fragrances, François sought the advice and collaboration of renowned perfumer Vanina Muracciole. The idea of a collection of extrait de parfums built around the concept of exploring musk led to the birth of the house of Jeroboam in 2015. (The brand name is wonderfully tongue-in-cheek: while the 30ml flacons are sized to be portable, they are actually named after a six-litre bottle – in other words, little bottles containing BIG scents.)

Each of the perfume extracts in the range is based upon a proprietary and breath-taking ‘blend of enigmatic musks’, beginning, suitably enough, with Origino in 2015 – the perfect blend of luminescent bergamot with fruity pink peppercorns, rivulets of nutmeg-flecked juniper on a smooth as silk base of creamy sandalwood and white musk that feels like wearing a fluffy cloud. Having nailed the comforting yet so-sexy musk formula, it behoved the scent adventurer to explore further, and further evocations followed.

When we first got our noses on Insulo, we declared it to be ‘sexy custard’ in scented form, and smothered ourselves in it immediately. Similar raptures occurred with Oriento – a deeper, warmer affair still, with saffron, styrax and ylang ylang shot through with lemon, at first, sinking to a resinous base of patchouli, sandalwood and white musk. The musk-wardrobe is ever expanding, and each one feels utterly unique yet somehow instantly a familiar fragrance ‘best friend’.

Perfectly proportioned to be used as an everyday accessory for the ‘urban nomads’ we’ve all become, François sees the perfumes themselves as a Lingvo Internacia (‘international language’ in Esperanto) in the art of seduction. Indeed, all of the fragrances are is named for and inspired by this ethos: Ligno is woody in Esperanto; Hauto is ‘skin’ in that language; Insulo means ‘island’; Verspero translates as ‘evening’. But all of the Jeroboam fragrances remind us with every single spritz (and reoccurring wafts of delight) that often, the right fragrance is infinitely more efficient than mere words alone.

Now which, we wonder, will be your Jeroboam-scented message of choice…?