As Jasper Conran told The Perfume Society for our magazine The Scented Letter, his sense of smell has always been incredibly important to him. And it’s helped to shape the fragrant creations which sit alongside his diverse designs for men, women and the home. 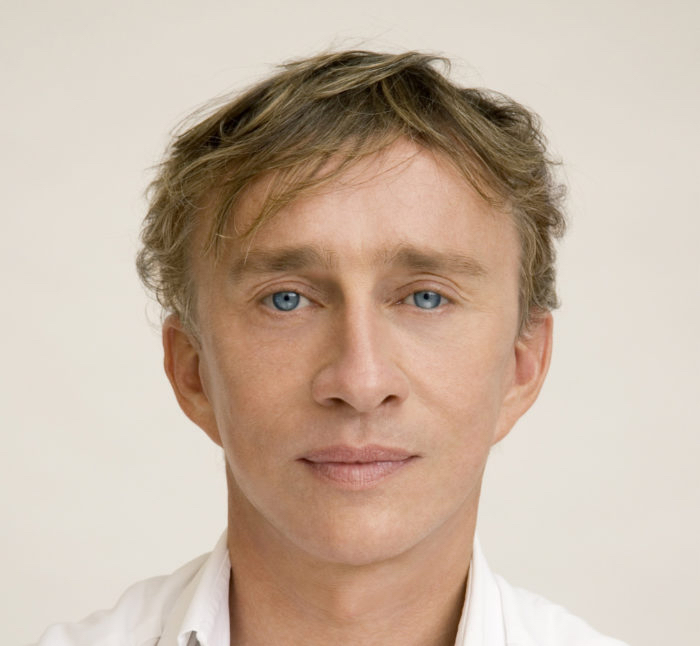 One of the UK’s leading designers, Jasper Conran OBE trained at the Parson’s School of Design in New York.  (He was the youngest student that Parsons had ever admitted.) Jasper designed his debut collection for Henri Benel department store in New York, when he was just 19 years old.

Today, the Jasper Conran couture catwalk show remains a must-have ticket for the FROW during London Fashion Week (of which he was a founding member, when it was The London Designer Collections).

Jasper Conran dressed Diana, Princess of Wales – and helped to launch the career of supermodel Naomi Campbell, when he put her on his catwalk. His signature? Always, always wearable, flattering clothes: timeless, with a pared-down aesthetic – and yet as a counterpoint, this is a designer who’s created costumes for the English National Opera and the Royal Ballet (earning a Laurence Olivier Award for Costume Designer of the Year for his work on ‘The Rehearsal’). 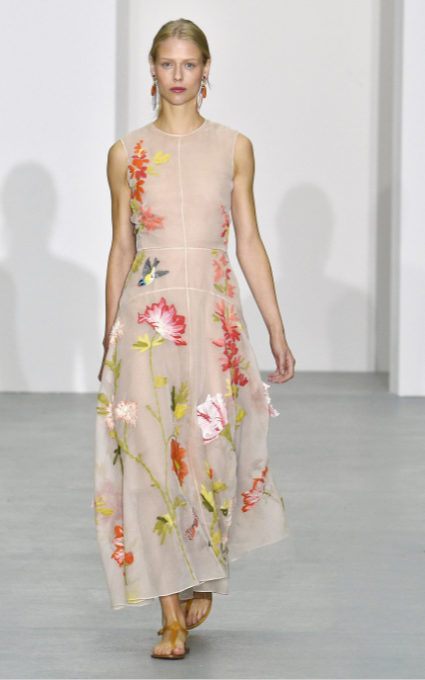 In 1996, he began collaborating with Debenhams – the first designer to do so, diversifying from womenswear to menswear, accessories, luggage, home, interiors, china for Wedgwood, crystal for Waterford (and of course fragrance). It’s no surprise that in 2008, Jasper Conran was awarded an OBE for services to the retail industry. In fact, the list of awards scrolls on and on: Designer of the Year, British Collections Award, a Prince’s Medal Award for his Jasper Conran at Waterford Collection. (It is fortunate that he has spacious mantelpieces at his homes in London and Dorset…)

A true ‘renaissance man’, Jasper has now turned hotelier, too – opening a riad in Marrakech, L’Hotel Marrakech, to which fashionistas and foodies are already flocking. It’s a city which he loves – and where the air is filled with myriad aromas. ‘What I love about the place is that you really are catapulted back in time over 1000 years: these are the smells of ancient times…’ (On the rooftop of his five-suite hotel, Jasper has planted a terrace with jasmine and orange blossom, which are among his favourite scented plants.)

‘My sense of smell was always incredibly important to me,’ Jasper Conran told The Scented Letter. ‘I was around seven when I realised that I had a very sensitive nose – I’d get “flashbacks” when I smelled things like apple juice, even though I was really very young and didn’t have much to recall, at that point… But I also remember that my mother always smelled delicious: the cliché-ed memory of her kissing me goodnight, going out for the evening wearing glittering diamonds, swathed in beautiful scent…’ 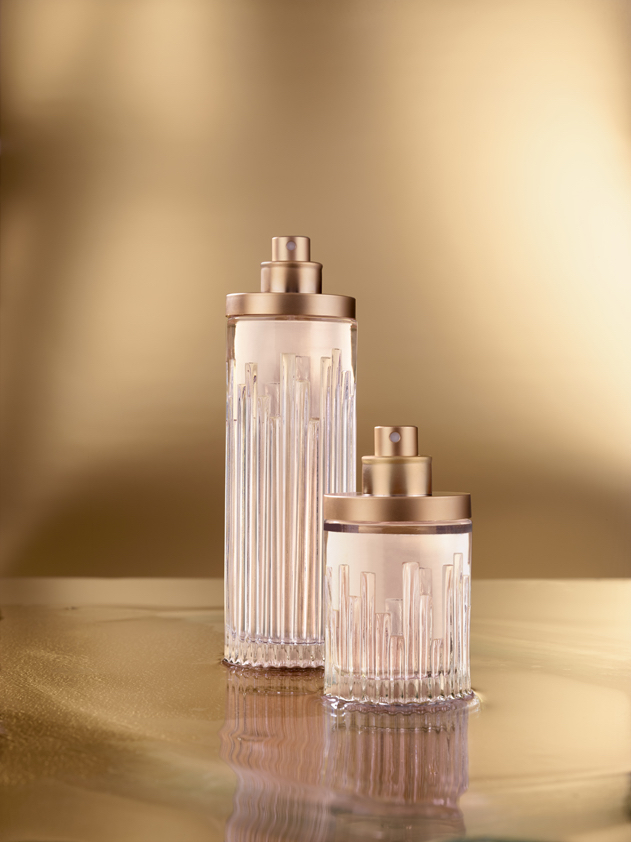 With scent so central to his life, it was inevitable that the designer would turn his attention to creating perfumes. (We well remember the launch of the very first Jasper Conran scents: a perfect summer’s evening party in the Chelsea Physic  Garden, one of London’s most ‘scented’ spaces.) And the word ‘timeless’ can equally apply to Jasper Conran fragrances – among them, notably, Jasper Conran Nude (so named ‘because nude, like black and white, is an essential neutral in a woman’s wardrobe,’ as he explained to us).

A soft, wearable floral, Jasper Conran Nude features a touch of orris layered with sensual musks and amber, which make themselves known when skin-warmed. That favourite note of orange blossom features, contrasted by crisp magnolia and heady gardenia. The bottle? Just beautiful. (And don’t take our word for it; as the Really Ree blog notes, ‘The tall, weighted glass bottle reminds me of old Hollywood glamour… I can imagine seeing it on the dressing table of a Hollywood film star, alongside a big powder puff and a gin cocktail…’

And within its construction…? We’ve a hunch there’s a note that could quite simply be called: ‘The sweet smell of success…’