Richard E. Grant has long been stimulated by his senses, an obsession that led to a life-changing journey and becoming (in his own words) ‘a perfumed ponce.’ Now the Oscar-nominated actor has an award-winning fragrance niche house of his own… 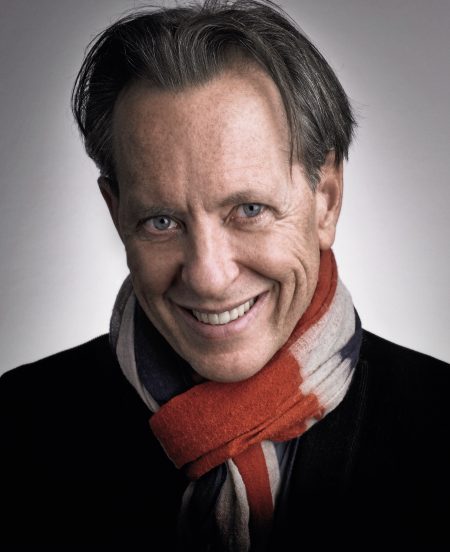 Launching his first scent, Jack, to great acclaim in 2014, that first bottle was, in fact, the work of decades for Richard E. Grant – and perhaps destiny, for a man who declares that – for as long as he can remember – he’s been ‘led by my nose.’

One Boxing Day in the Caribbean, Richard’s fellow house guest, the handbag and accessories designer Anya Hindmarch, found the actor nose-deep in a gardenia bush. She promptly asked, he recalls, ‘whether I intended “Seeing someone about this..?” – “this” being my life-long obsession with smelling everything in sight.’

Having ascertained that what Anya really meant was finding someone to help him create a perfume, rather than seeing a shrink, the resulting conversation proved to be a veritable epiphany for Richard. As he recalls: ‘In that instant I realised that I’d been hoping someone might ask me that, for as long as I could remember.’ From the way that he waxes lyrical about perfume – talking about his childhood memories, with his whole face lighting up – you know the passion is real. And as Anya advised, when Richard protested that he hadn’t the head to start a business: ‘You can’t really fake it, and as you are so passionate about perfume, this will carry you through, all the way!’

It all had to begin with gardenia, for Richard’s first fragrant memories are infused with that heady (and notoriously difficult to capture) scent. He remembers being ‘Nine years old, growing up in Swaziland. I dreamed of making the perfect perfume by combining gardenia flowers and rose petals in a jam-jar of boiling water, melted sugar, sealing the top, shaking it up and burying it in the ground for a week.’ As countless fellow childhood experimenters will confirm, the results are always disappointing. But Richard’s first port of call, as an adult perfume explorer, was to find a perfumer to interpret that early vision. 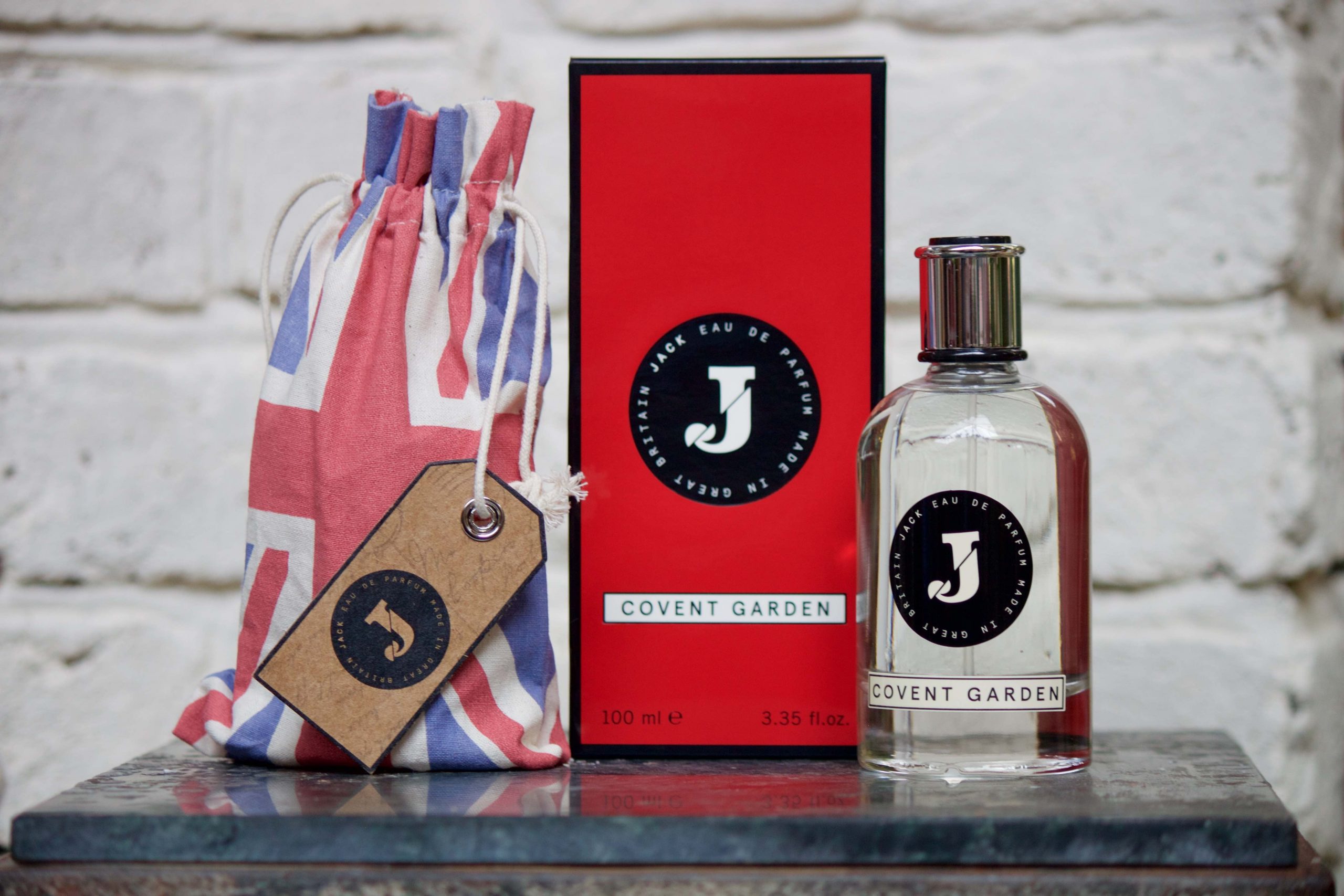 The brilliant Alienor Massenet was that nose. She garlanded Jack’s gardenia with marijuana, mandarin, vetiver and a plethora of spices, with a sophisticated, cologne-like zing of lime up top, capturing Richard’s favourite smells in an intensely personal ‘signature’ scent.

He explains that: ‘Our sense of smell is the shortest synaptic leap in the brain to our memory, and every one of these ingredients is like a sensory trigger. I’ve aspired to create a fragrance that is as lickably moreish as it’s addictive.’ And oh, how fabulously he and Alienor succeeded – winning the Fragrance Foundation Award for Best Independent Fragrance in 2015.

And that passion shows no sign of slowing, with two additions to the line-up: Piccadilly 69 and Covent Garden. Covent Garden gets its name from the area of London which is theatre’s heartland: a sense-awakening blend of orange, lime, ginger, spiced nose-tinglingly by pimento and pink peppercorns, on a warm and intriguing base of orris, carrot and musk. Richard professes to finding fragrance very helpful to get into a part, explaining, ‘I try and find a different scent for every character I play.’ His most famous film, Withnail and I, was set in London in 1969. ‘So patchouli oil was the scent for that character,’ he explains.

Describing the inspiration for Picadilly ’69, he continues: ‘There’s dialogue in that film which goes: “You smell like a perfumed ponce, what’s that terrible stench?” To which the other character says, “patchouli”. So it’s an homage to all that.’ Working again with Alienor in Paris, Richard distilled these extraordinary memories into olfactive – and addictive – form. Patchouli, Earl Grey tea, ginger and leather swirl against the backdrop of a vibrant city, cool cars, illicit parties, a buzz of excitement and an era on the precipice of change.

Now with a plethora of perfumes, candles, and a luxurious body wash for fellow ‘ponces’ to indulge their senses in, we urge you to seek out the entire (and ever-expanding) collection to try for yourself. These are certainly no stereotypical ‘celebrity fragrances’ – there was zero chance Richard was ever going to slap his face on a random bottle and pocket a cheque. He truly, deeply cares about every fragrance, and each new Jack launch helps garner yet more fragrant fans for the multi-talented (and multi-sensory!) Mr. Grant…