A designer house dating back to the 1920s, synonymous with exquisitely cut suits, Hugo Boss scents have led the way for giving fine fragrance a fashionable twist. And it began with just six sewing machines… 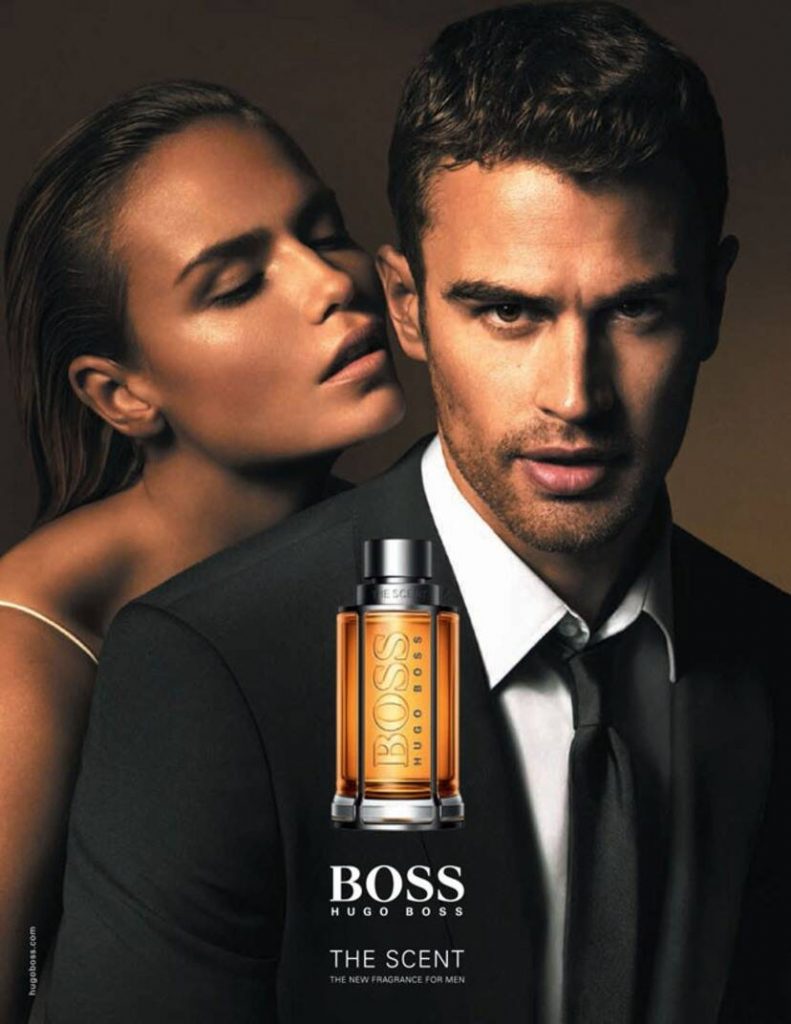 You know the name. You know the brand. (You’ve probably lusted after their clothes.) But do you know the history of this fabled name in tailoring…? Well, German designer Hugo Ferdinand Boss originally founded his clothing factory in 1924, inheriting the family lingerie and linen shop from his parents, Heinrich Boss and his wife Luise, in the Swabian town of Metzingen. He employed between 20 and 30 seamstresses, first making garments – from shirts to traditional southern German loden jackets – by hand.

When the Great Depression struck Germany, the textile industry was hit hard, clothes manufacturing hugely reduced while uniform and workwear production correspondingly increased, imposed by the country’s National Socialist leadership with the onset of the Second World War. Left with just six sewing machines and reduced staff, the factory survived by producing uniforms alongside their other clothing. (Indeed, many clothing factories were given over to this effort, with former seamstress Edith Poller recalling that, ‘When the large orders began coming in, they were dizzy with relief.’)

The war over, clothing production greatly expanded under the guidance of Eugen Holy, son-in-law of Hugo Ferdinand Boss, with the first orders for men’s suits received during the 1950s and the employees numbering 128. But it wasn’t until the 1970s that the Boss brand as we know it was created, with a new demand for men’s fashion and a rising popularity for stylish suits. Hugo Boss also ventured into sponsorship of Formula One drivers and subsequently added golf and tennis events to its marketing programme – which helped boost its global profile, while promoting the kind of style-savvy sporting lifestyle the fashion conscious aspired to.

The first flirtation between Hugo Boss and fragrance was in 1954. But it was in the 1980s that Hugo Boss seriously expanded its offerings to include a stunning collection of designer fragrances, initially for those stylish gents now requiring a signature scent to complement their overall aesthetic. The first contemporary fragrance was launched in 1985 – Hugo Boss Cologne for men, called simply, Boss No.1. 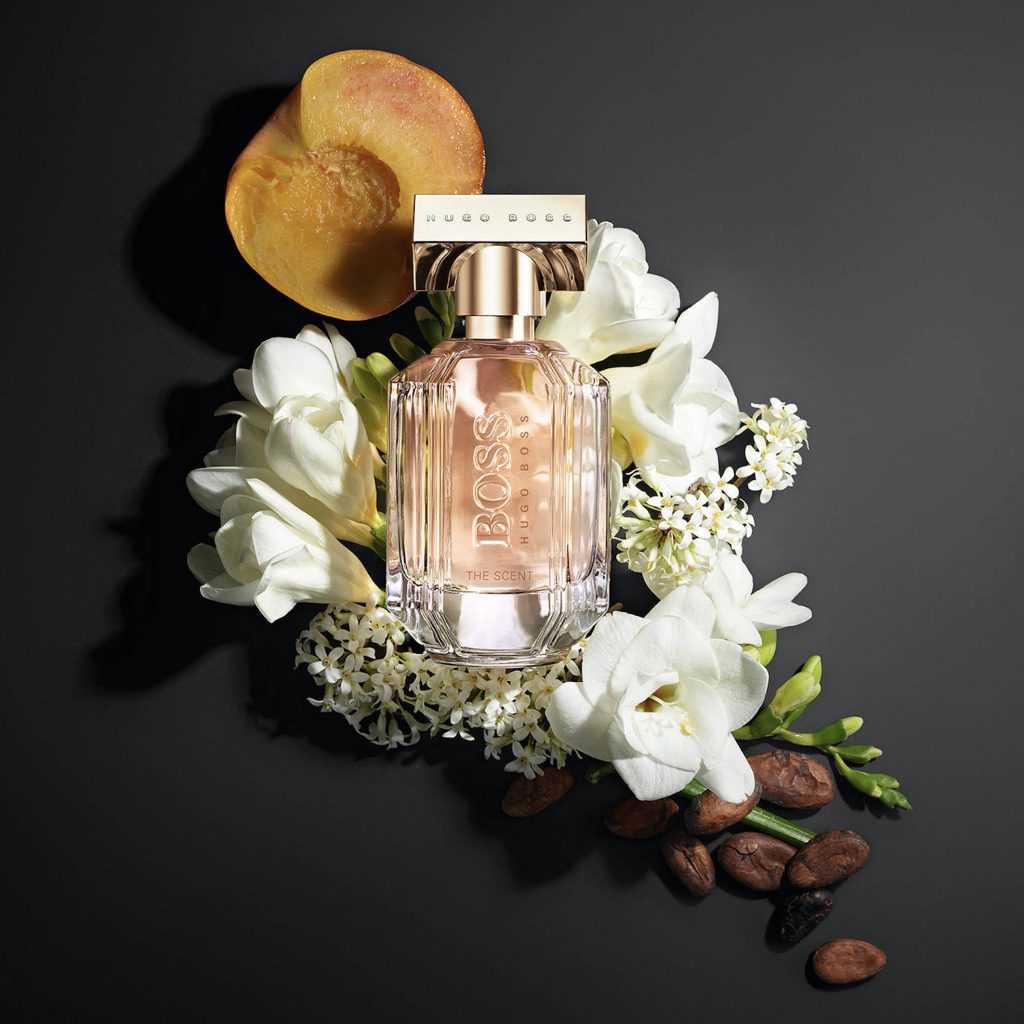 A huge success, it led to several other men’s fragrances launched in the mid 1980s and early 1990s, but women had to wait until 1997 to get their hands (and noses) on Hugo Woman. It was a scent worth waiting for, the warm, fruity fragrance evoking modern, independent women who weren’t afraid to make their own rules – a concept the house still refers to.

Givaudan’s Louise Turner is the genius nose behind Boss The Scent for Her, meanwhile (showcased in our The Fragrance #FROW Discovery Box in Autumn 2019), which has so beautifully enhanced the feminine line-up, meanwhile. Her olfactory trick was to take notes of mandarin and famously animalic osmanthus flower, chosen to enrich the cocoa absolute and roasted tonka in the base, for a fragrance created to ‘explore seduction in the digital age.’

And the reputation the brand has for ‘style bottled’ powers ever onwards.  In 2019, Hugo Boss The Scent and Boss Bottled United shared the coveted Fragrance Foundation award for Best New Media Campaign in 2019 – ground-breaking for the brand, and the first time ever that a joint prize was awarded.

From humble beginnings to a world-leading fashion and fragrance house with their fingers ever on the pulse, Hugo Boss ensure your wardrobe is always well-stocked with style.