Born in Modena in 1898, Enzo Ferrari surely had petrol in his blood – first becoming a driver for Alfa Romeo in 1924. Fast-forward almost a century, and we not only have cars but also high-octane fragrances to remind us of his brilliance… 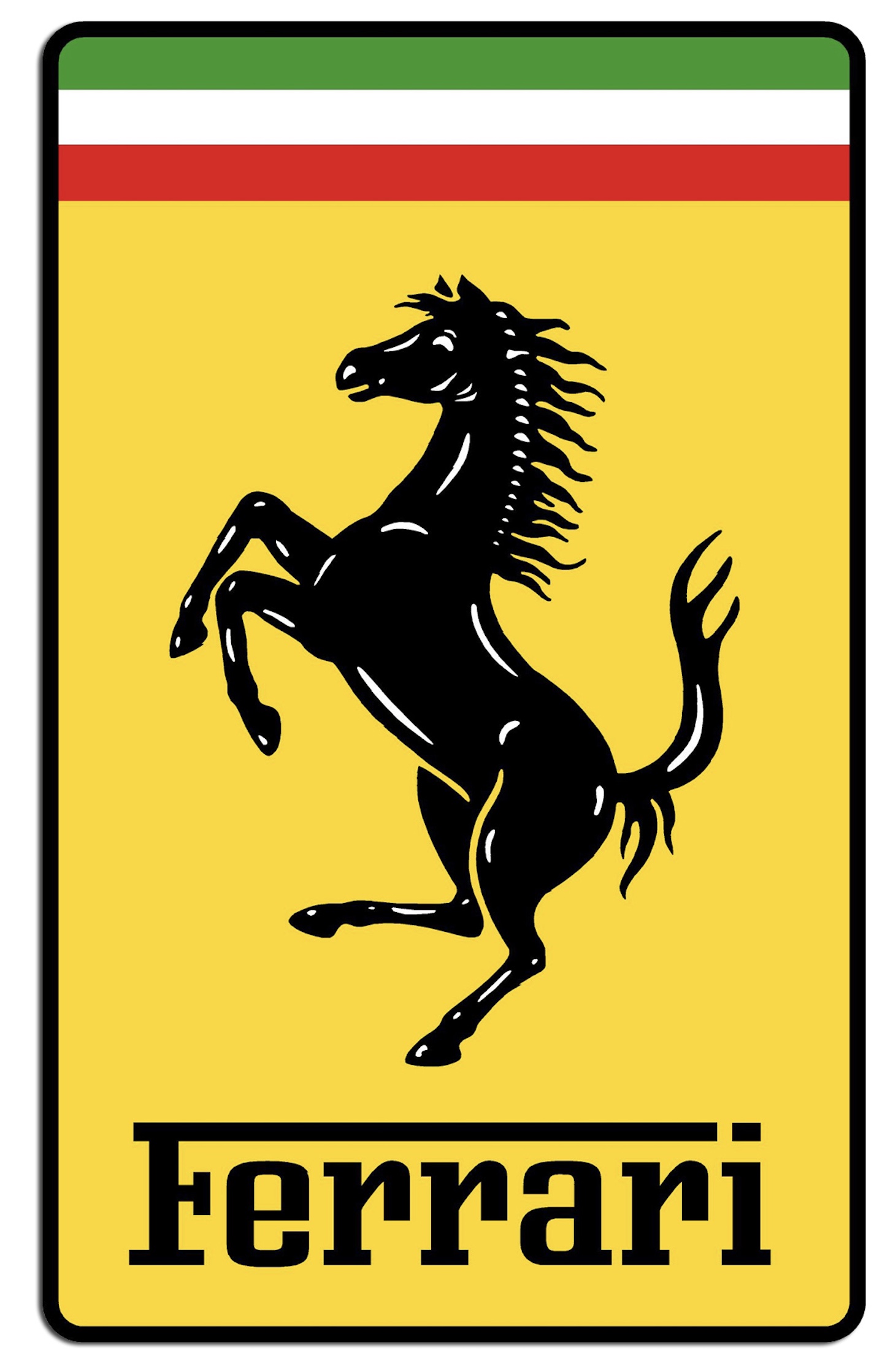 Ferrari is a name synonymous with speed, style and excitement. A name we know from watching Formula One racing on TV, or from hearing the unmistakable roar of a Ferrari engine, powering a sleek vehicle through metropolitan streets. But behind all of Ferrari’s innovative and famously fast cars is a man with a great dream and a strong will, who fell in love with motor racing when he watched his first race at just 10 years old.

Fast-forward a decade or so. After serving in World War I and recovering from a serious illness, Enzo Ferrari is hired as a test driver for Construzioni Mecanniche Nazionale – a childhood cream, come true. That same year, he debuted in his first race. And in 1924, the Ferrari name was put on the radar when Enzo Ferrari won the Coppa Acerbo, driving an Alfa Romeo. Quite the philosopher, he once observed: ‘Race cars are neither beautiful nor ugly. They become beautiful when they win.’

He built a dazzling career as a racing driver for Alfa Romeo before building his own Ferrari enterprise. Through this newly-established company, Enzo Ferrari built the ‘Spider’ – a sports car powered by a 1500 cc 8-cylinder engine. Called the 815, only two were constructed, one taking part in the 1940 Mille Miglia. But his ambitions were put on pause with the outbreak of World War Two, when all motor racing came to an unintended emergency stop. When the war finally ended, he was able to launch what can truly be considered the first Ferrari: the 125 S, with a 1500cc 12-cylinder engine. 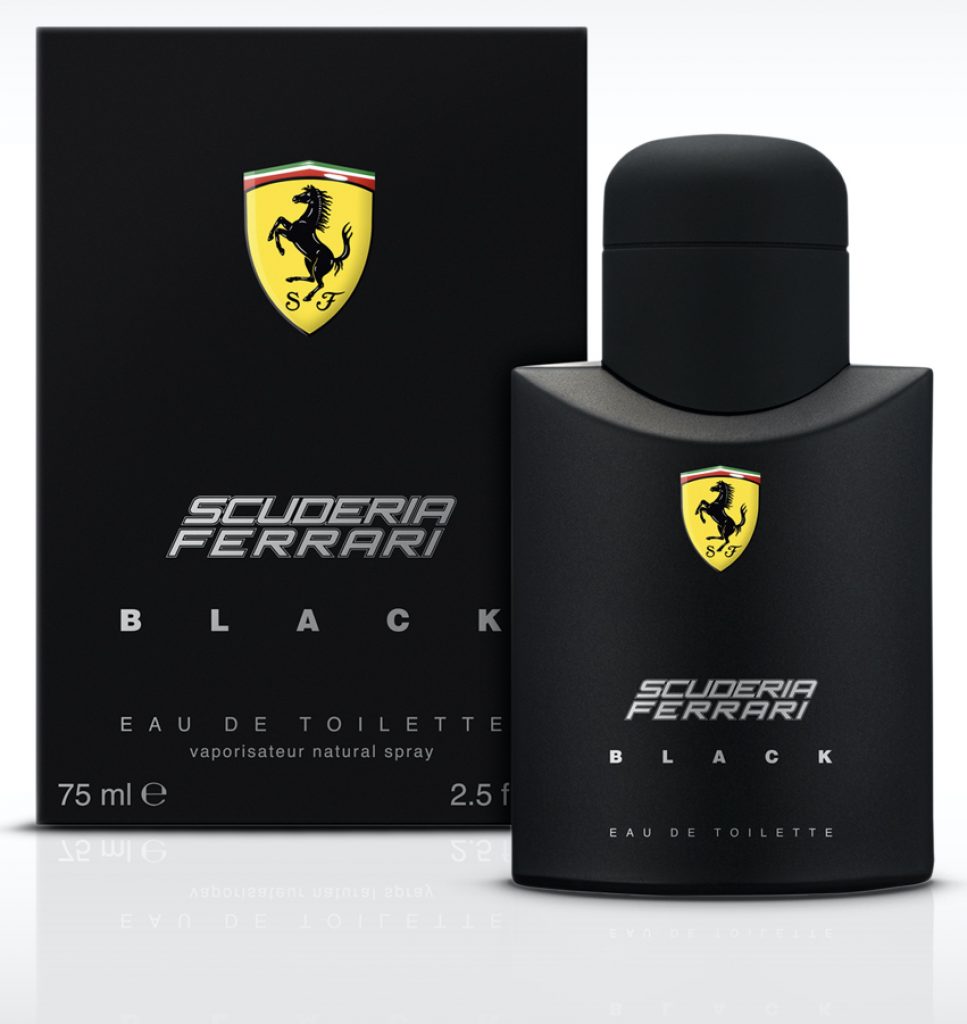 By the end of the 1950s, the name of Ferrari had become famous around the world, not just among those who loved motor racing – a string of racing victories meant Ferrari became the most successful team in Formula 1 history – but everyone who desired the very best in engineering and design. That desire resulted in sales of Ferrari cars tripling between 1950 and 1960. Meanwhile, Formula 1 sponsorship in the late 60s enabled the racing car empire bearing the iconic logo of the ‘Prancing Horse’ to strike a deal with Shell – which remains Ferrari’s main sponsor decades later, to this day. 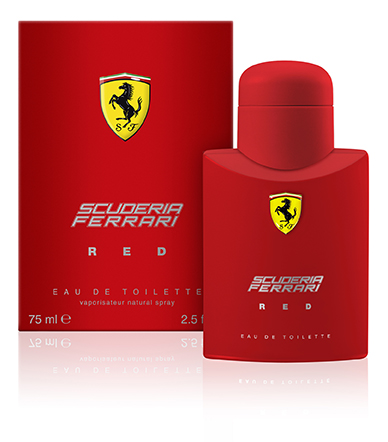 Enzo Ferrari died on August 14th, 1988. But what a legacy he left behind: a name that resonates around the world, reflecting ‘…all the pathos, excitement and desire to win that inspire the team and the individual fan – passion, competition, action, innovation and technology.’ Today, Ferrari has expanded to become a fashion and accessories empire embracing fine fragrances that embody the sophistication and power of the founder’s ethos.

Ferrari Red, for instance, powers off the grid with a citrus zestiness, introducing aromatic elements of geranium and galbanum at its heart, ultimately purring with an oakmoss-flecked woodsiness in the dry-down. Ferrari Black zings with lime-infused energy, crisp red apple speeding to a resolutely elegant heart of jasmine and rose, before a cardamom and cinnamon-sprinkled dry down softened by smooth vanilla, amber, musk and cedar. Whichever you choose, think of it as an expression of your character – a silent, scented message that’s bound to get the fragrant engines revving…