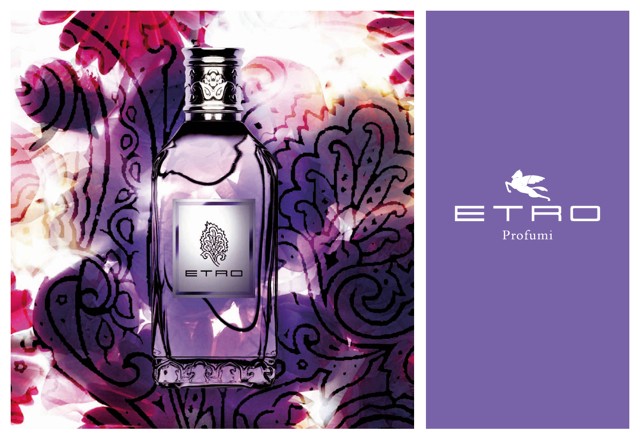 This Italian fashion house is all about fabric, texture, colour. And as Vogue comments, ‘Paisley might originate in India, but the modern fashion world associates it with the Italian textile firm Etro.’

On one of his journeys to India, inveterate traveller Gerolamo (Gimmo) Etro discovered sensuously swirling Paisley designs – and fell in love. A serious magpie, Gimmo has a treasure trove of historical ecclesiastical and tribal garments, built up over the years – together with a priceless collection of over 150 cashmere paisley shawls.

Etro was founded in 1968, initially to produce fabrics – sublime fabrics, decorated and dyed in the chic-est, boldest, most eye-catching colours. Based in a part of Italy renowned for producing high-quality textiles, Etro had a new and dynamic spirit, from the word go: exquisite and elegant – but with rich tones and patterns which set it apart from the classical weavers. Paisley designs began appearing in the collections back in 1981, becoming the symbol of Etro itself.

Designers loved Etro, from the word ‘go’, seeking out these fabrics to enrich their collections: haute couturiers like Christian Lacroix, Ungaro, Valentino, and the ready-to-wear designers like Marc Jacobs and Dries van Noten. But since 1995, Etro has also been designing clothes, part of the runway prêt-à-porter collections, in Milan. Today, Etro is quite some dynasty: Gerolamo’s children, Kean, Jacopo, Ippolito and Veronica run the business today. 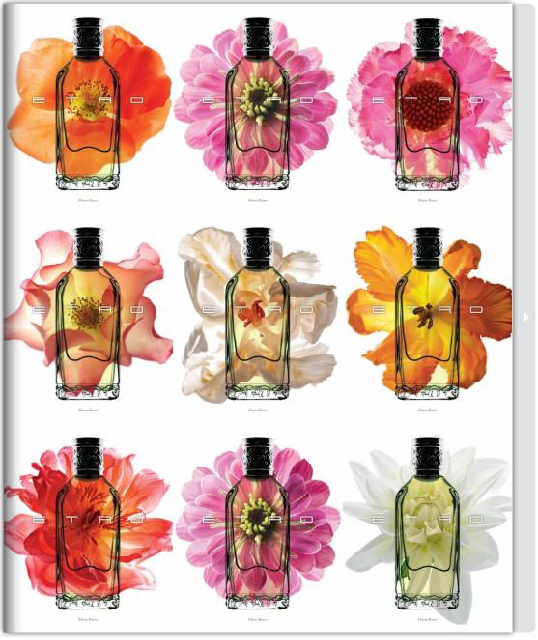 Jacopo, the eldest, oversees textiles, having inherited his father’s passion for fabrics and colour. (He personally supervises Etro‘s home and leather goods collections, too.) Kean is the ‘designer’ – though he’d rather be compared to an ‘imp’, we’re told: ‘a magical creature that discovers and unearths new ideas.’ He’s worked with Etro since leaving university, managing menswear and – important, this – supervising the launch of the perfume line. (He has also clearly inherited the collecting bug from his father, amassing an 8,000-volume library of travel books.)

Veronica pours her boundless creativity into the womenswear collections – and somehow, finds time to indulge a passion for photography, with work shown in the Photographer’s Gallery Annual Exhibition, in London. She studied at London’s Central St. Martin’s College of Art, and to quote Vogue, ‘No matter what Veronica’s touchstone is in a given season – maybe science fiction, or Dada, or Russia, or 16th Century armour – the end result is always bohemian, usually executed in a blithe mix of prints and patterns.’ (As for Ippolito? Well, he manages the all-important financial side.)

It was probably inevitable that the family’s passion for travel should be expressed through Etro fragrance as well as fabric. As with the textiles, the fragrances – from the Ambrée Ambra, which launched in 1989, onwards – have been created with extraordinary craftsmanship and originality, often drawing inspiration from far-flung lands. And – like textiles – they can be layered on the body, too, to create personalised combinations. 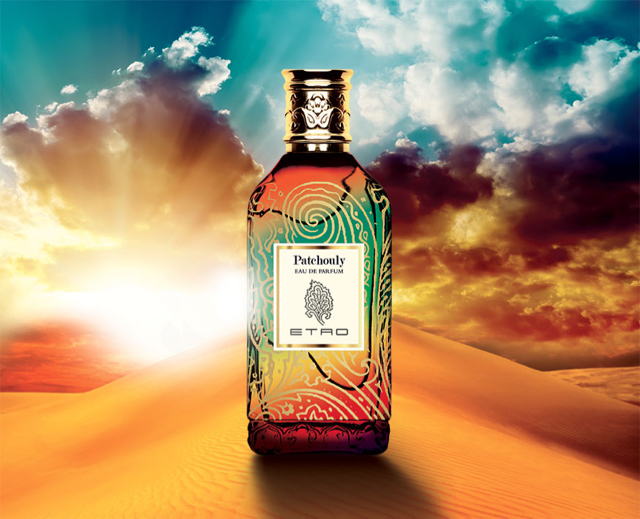 Some draw on the tradition of ‘single note’, or ‘soliflore‘ fragrances, conjuring up just one precious material – although in reality, many ingredients will be woven together. (Like a paisley, in scent form.) Alongside Ambra, then, there’s the stunning Patchouly (above), enlivened with bergamot and orange, underpinned with equally grounding notes of cypress, then softened and sweetened by vanilla, amber and musk (and now available in a fabulous eau de parfum). And quietly sensual Musk, its languid warmth enhanced by sandalwood, cedarwood, white rose and hints of lily of the valley… 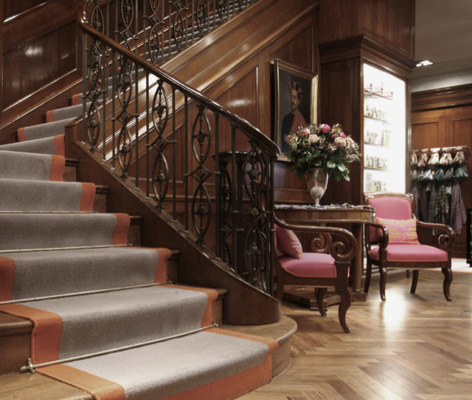 One of the loveliest places to spritz and spray your way through this sense-drenching collection? Etro‘s new flagship store on Bond Street, in London (right).

As Etro romantically explains on their (rather fabulous) website, ‘Creating a new perfume is an intellectual art, involving a marvel of chemistry that gives birth to a key element of style. It’s a process that is near impossible to describe, as the end product becomes a part of its wearer and ultimately an expression of character as well as personality.’

‘Yet the journey begins with a small glass bottle, closed eyes and a sprinkle of fragrance,’ they continue. ‘An intimate encounter that heightens the senses that allows us to breathe in the assonances, harmonies and nostalgia that the Etro fragrance bring to the table. Originally created in 1989, Etro’s fragrance collection now includes many individual scents, containing pure concentrates of varying emotions and flavours. Such fragrances become a part of our universe, evoking colour and embracing the senses, each of which begin to tell their own unique story.’

And as stories go, they don’t get much more colourful than Etro‘s…