Translating from the Latin ‘to choose the best’, Electimuss fragrances echo the Ancient Roman ethos of gathering the best quality ingredients from around the globe in order to satiate our desire for the finest things in life. Working with some of the most talented noses in the world, epic stories are daringly evoked in decadent scents you’re going to fall in love with… 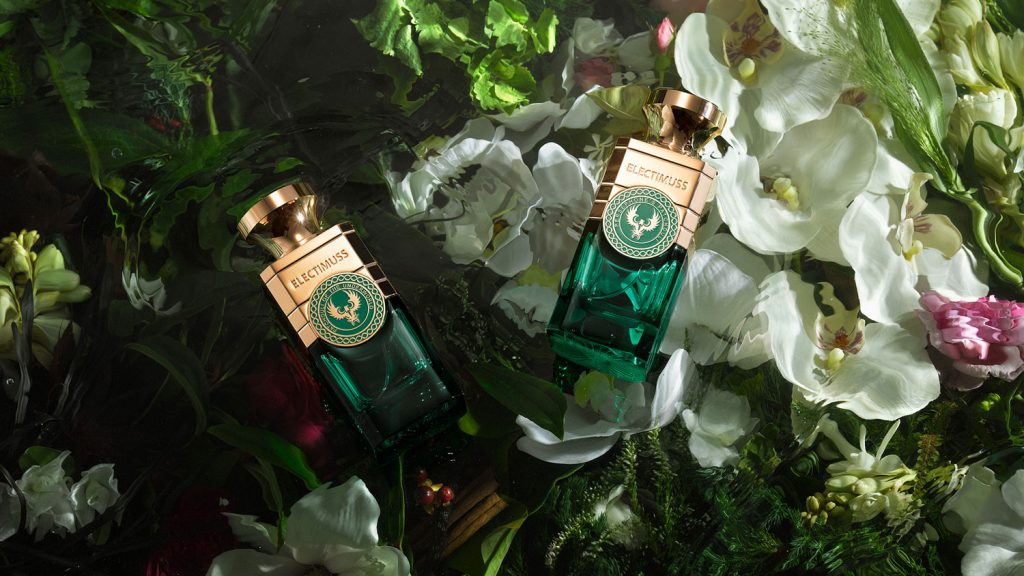 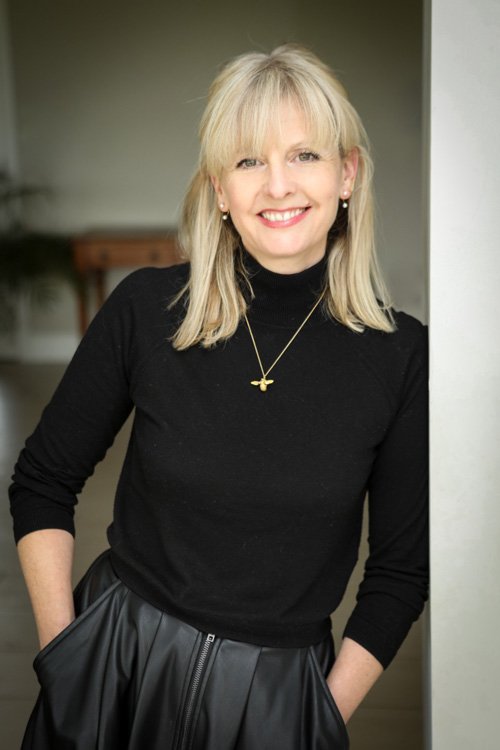 Founded in 2015 by fragrance aficionados Luke Granger and Jason Collison, who were joined in 2020 by Creative & Communications Director Claire Sokell Thompson; forming the house of Electimuss represented their ‘quest for the best’, because as they explain, ‘We see fragrance as an essential act of self-expression and by creating distinctive and individual fragrances we can elevate the everyday and enable personal expression through scent.’ They took inspiration from Ancient Romans as they were ‘the original perfume connoisseurs on a constant quest for the finest things in life.’ Indeed, although the Romans didn’t invent perfumery, they gave it the name we still use today – per fumum meaning ‘through smoke’. Though still used in religious rituals, the Romans took pleasure in their perfumes, transforming fragrance to a luxury item with which the wealthy might anoint their bodies. Fragrant balms, oils and perfumes adorned the skin and even their food was often fragranced. Scent was used to make a statement, too, with Emperor Nero reportedly so addicted to the smell of rose, he had silver pipes installed in his dining hall, so guests could be spritzed with rosewater as they ate. By the 1st Century AD, Rome was responsible for the importation of 2,800 tons of frankincense and 550 tons of myrrh per year.

‘They collected perfume oils and ingredients from across the Empire, following the Silk Road from West to East,’ Electimuss enthuse, and that directly forms a connection across the centuries, the niche fragrance house being ‘inspired by Ancient Rome and the Romans’ obsession for perfume along with the epic stories that echo through their empire and mythology.’ While the inspiration nods to the past, using many fragrant materials the citizens of Ancient Rome would have recognised, the scents themselves are ‘decadent and daring compositions’ crafted by renowned perfumers such as Julien Rasquinet, Christian Provenzano, John Stephens, Marco Genovese and Sofia Bardelli, and their evocation remains resolutely contemporary. In Imperium, for example, saffron (still one of the most expensive ingredients in the world) simmers amidst a heady floral heart, linking to the golden warmth of the amber and precious wood of the base, while in Rhodanthe the saffron spices the Romans’ beloved Bulgarian roses; raspberry and pink pepper adding a zing to the smoky black tea heart, rivulets of rich vanilla threaded like ribbons to the musky oudh of the dry down. The unique Black Caviar, meanwhile, reflects the epicurean appeal of rare foods, the salty waves lapping an herbaceous, aromatic heart with the cool shade of vetiver, and Mercurial Cashmere caresses powdered amber-flecked florals with seriously addictive swirls of dark caramel.

These sumptuous and long-lasting scents are incredibly long-lasting thanks to being poured at 25% or 30% Pure Parfum / Extrait strength – so, a little goes a long way and certainly creates a lasting impression, and the meticulous attention to detail also echoes traditional values. Says Electimuss: ‘Our perfumes are presented in beautifully crafted bottles with heavy carved glass and metal carved caps and capes which echo Roman architecture and symbolism; and our atomisers are carefully designed to deliver just the right amount of perfume with every spray.’ With such passion and care poured into every drop, whichever Electimuss fragrance you fall for first, we’re sure it will be just the beginning of your own obsession. 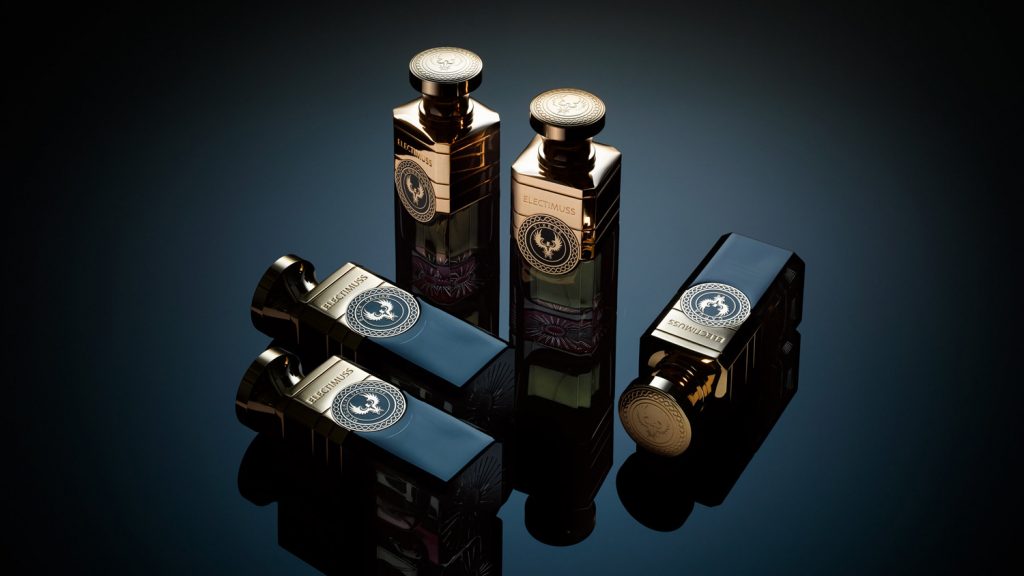