‘Born in Canada. Made in Italy’ is the motto of casual luxury fashion brand DSQUARED2, cleverly summing up the cultural and professional heritage of the founders. Identical twin brothers Dean and Dan Caten were born in Toronto, Canada, but founded their label in Milan. 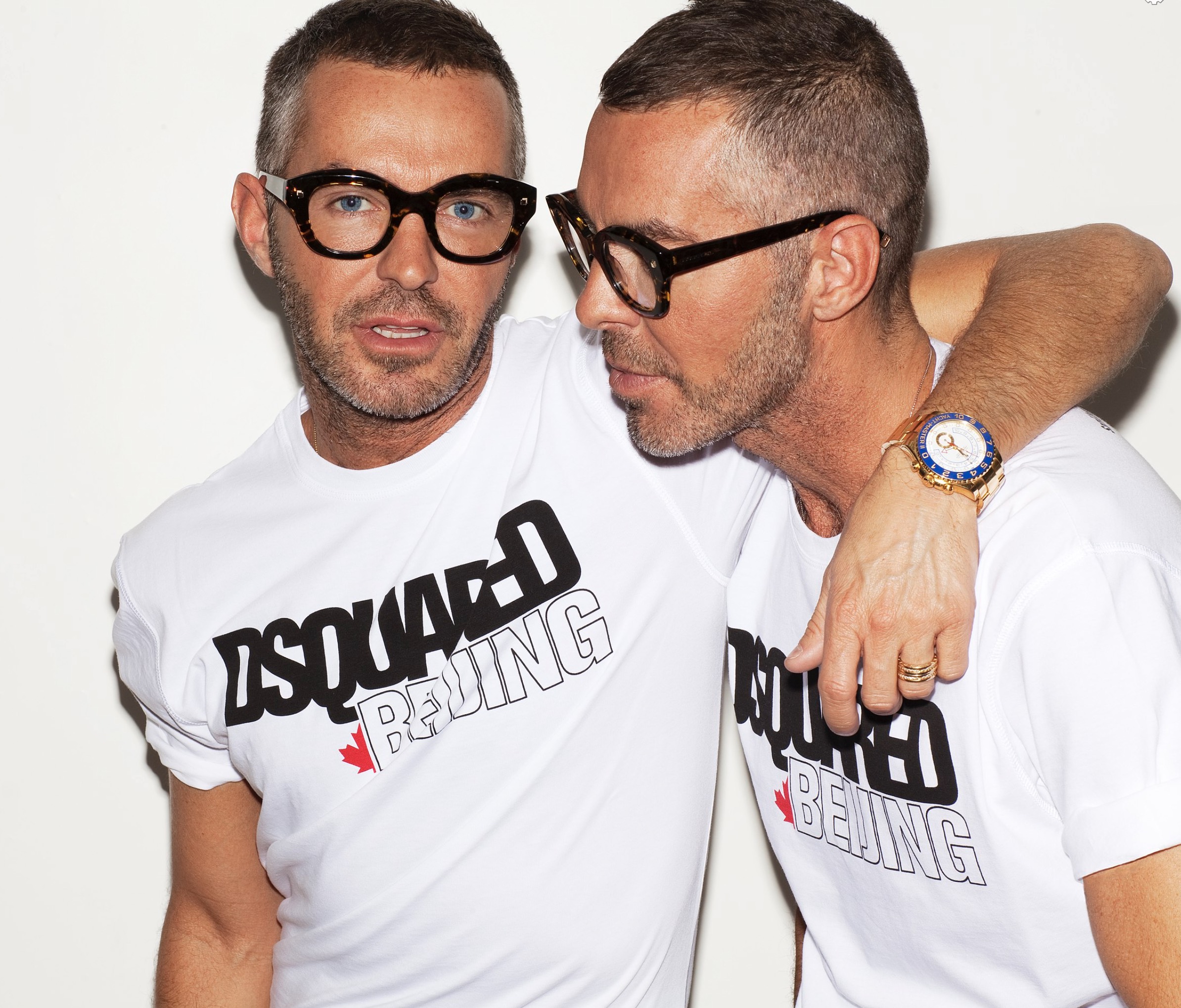 The motto is also a reference to their family origins – they were born with the surname Catenacci, their father having emigrated to Canada from Lazio, Italy. From a family of nine children, they had a tough childhood and were bullied badly at school, which they credit with giving them their drive to succeed. As Dean Caten says: ‘We took a negative thing and tried to take energy from it and make us stronger and creative. Sort of, “You can do whatever you want [to me] but I’m going to do something or be something.”‘ (Indeed, in 2017, DSQUARED2 debuted a capsule collection in support of anti-bullying initiative Be Cool Be Nice.)

By 19 they had moved to New York to study at Parson’s School of Design and, after starting their first label back in Toronto, moved to Milan in 1992. Just three years later they presented their first menswear collection and soon became known for their high-energy runway extravaganzas with amazing sets and theatrics. In 2002 they showed their first collection for women and their ‘alternative luxury’ aesthetic, reinventing classic pieces in a sporty and sexy youthful style and taking casual styles – particularly denim – onto another level, all produced with the superb finish of a Milan fashion house, was an instant hit. 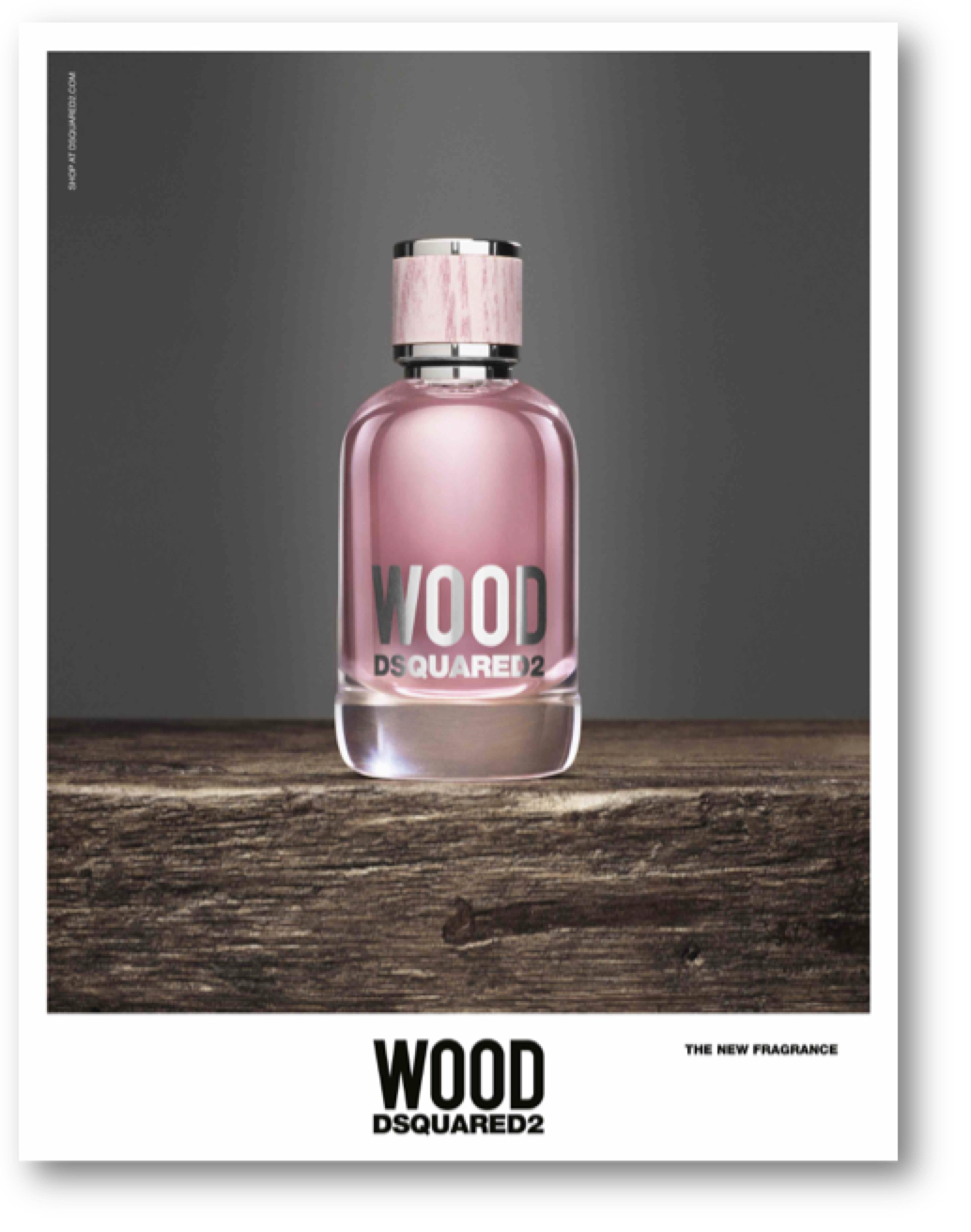 The irreverent and energetic spirit of the brand – and the brothers themselves – are hugely popular with the music industry and both Madonna and Britney Spears have commissioned them to design their costumes for major tours. In 2005 Christina Aguilera closed a fashion show stripping male models of their clothes and two years later, Rihanna came onto the runway in an American classic car, before strutting her stuff for DSquared2.

They consistently reference their Canadian upbringing in their designs, with iconic themes such as the plaid lumberjack shirt, wittily reimagined. There might be a stunning dress in a patchwork of different coloured plaids, printed on silk, a jacket in a mix of denim and plaid puffa down, or a classic ‘buffalo’ fur coat which is actually fake fur – cut and finished with Italian fashion finesse. In another inspiration from their snowy homeland, they also have a very successful ski collection.

The contrasting elements of the brand’s signature style – sporty and glamorous, laidback and extravagant, masculine and feminine – are perfectly reflected in their perfume offering, Wood and Wood For Her.

They launched the original versions of these in 2007 and 2008, followed by various limited-edition versions. In May 2018, DSQUARED2 signed a licensing agreement with Euroitalia for the production and distribution of its fragrances. Wood Pour Homme and Wood For Femme were the first fragrances under the new license, with tweaks to the original men’s fragrance and a completely new scent for women, created by Marie Salamagne.

They have also rethought the real wood cases that surrounded the original bottles. Lovely though they were, Dean and Dan don’t feel they are appropriate in current eco-aware times. Now the wood element is confined to the caps made from the finest quality ash. ‘We’re not killing trees anymore,’ Dean told WWD. 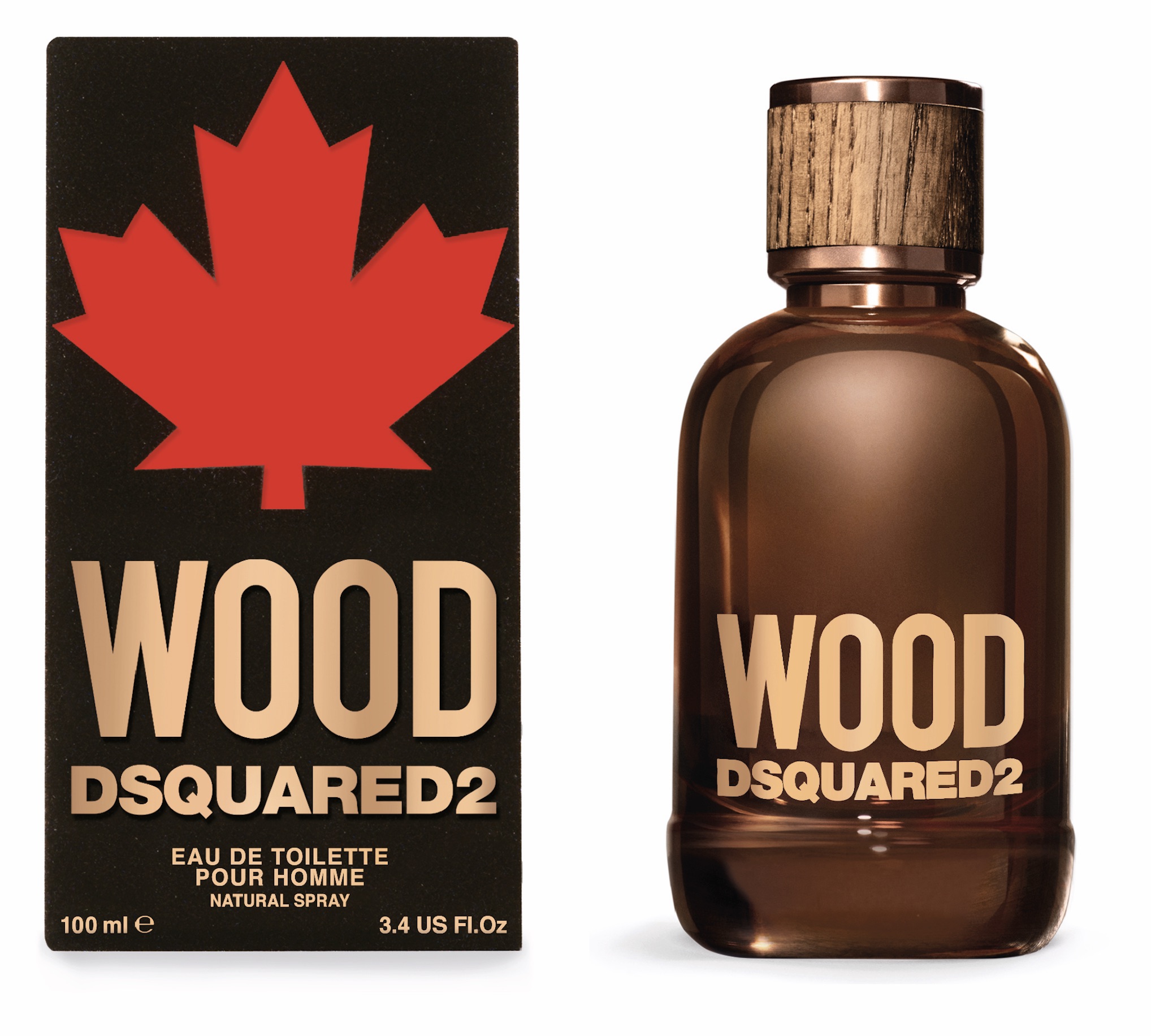 The wood theme concept for the fragrances again references their Canadian roots – it’s the third most forested country on earth – but in Wood Pour Homme, in its manly dark brown bottle, the base notes of vetiver, white woods and Ambroxan are floated in on a classic Italian citrus trio of Calabrian bergamot, Sicilian lemon and mandarin orange. Anchoring the two themes in the middle are sharp ginger, with vibrant violet leaf and cardamom and sensual Ambrox. It’s a study in contrasts that’s a perfect fit with the mix-it-up spirit of the brand’s fashion signature.

Wood Pour Femme, which is a delicate pink juice in a clear glass bottle, is a woody-floral with the Sicilian mandarin is on the top again, joined by vivacious raspberry leaf, then the fresh ethereal notes of lily of the valley and magnolia. Osmanthus and jasmine bring an intense and seductive femininity, leading the way to the wood at the base – the same white woods and Ambrox as the men’s fragrance, plus cedarwood.

Both fragrances have a bold red maple leaf – the symbol of their native country – on their box. ‘O Canada!’ indeed.