It’s a global fashion brand deliberately named after a universally used – and universally pronounced – prosaic product, with 400 stores worldwide, but Diesel is the vision of one man. Renzo Rosso, the man legendary fashion writer Suzy Menkes has dubbed ‘the Jeans Genius’. 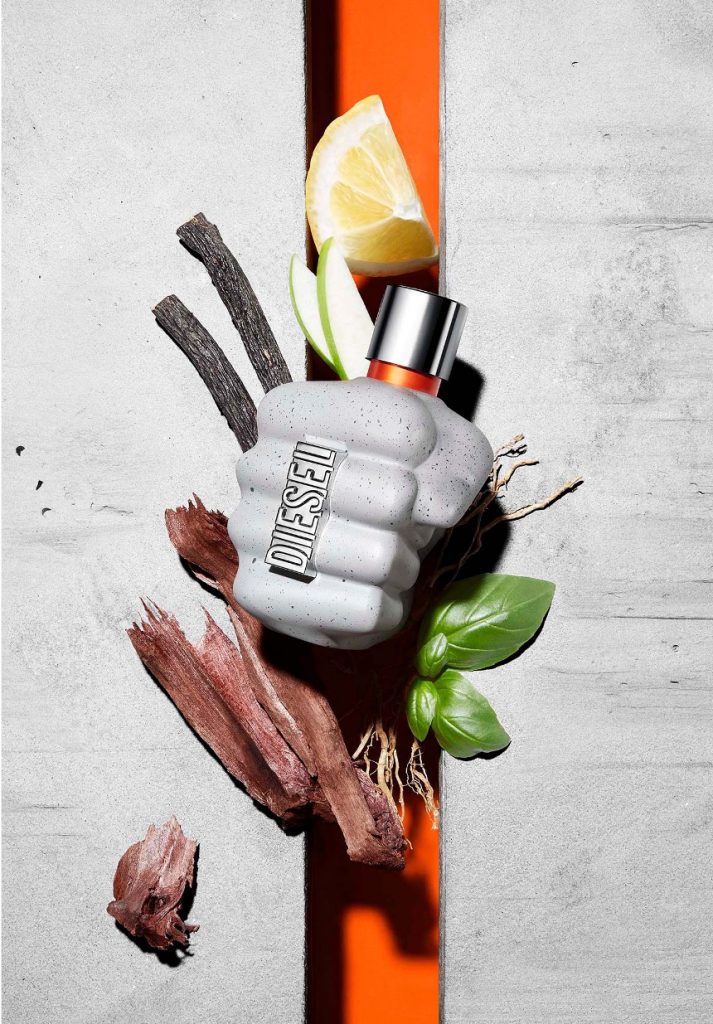 Born into a farming family in the countryside near Venice, in the mid-1950s, Rosso realised very young that a life of the soil was not for him. He made his first pair of jeans when he was 15 (skintight bell bottoms, it was 1970…) on his mother’s sewing machine and soon he was taking commissions from friends.

Now the head of a huge fashion empire – which also owns Marni, Viktor & Rolf and Maison Margiela – and a number of philanthropic initiatives, it is his independent, fearless spirit which still defines the brand.

Only The Brave – the name of one of Diesel’s men’s fragrances – is his personal motto (he has it tattooed on his left ankle) and defines how he has conducted his career, reinventing jeans as a fashion statement and promoting them via provocative and award-winning ad campaigns, combining serious messages with dark humour. ‘What I like to do is to see how things could be, rather than how they are.’

Keen to get into the garment world, Rosso studied textile manufacturing as a teenager at a technical college in Padua, then gave up on the idea of university in favour of getting to work as a production technician at a local clothing manufacturer.

The owner wasn’t at all sure at first about the feisty young man he’d taken on and was going to fire him, but when Rosso doubled production in a week, he changed his mind and within a few years had offered him a 40% stake in the company. Diesel was one of the labels they launched together – initially to use up leftover fabric from other runs – but Rosso had bigger ideas for it and when he was just 30, he bought the boss out and went independent, seeing a future for a jeans-lead fashion brand at a higher price point than standard jeans.

‘It’s funny now but not that many people were interested in denim then. I just wanted it to be more part of fashion. There was no sense then that denim would come to be considered a luxury product, or seen on the red carpet…’ 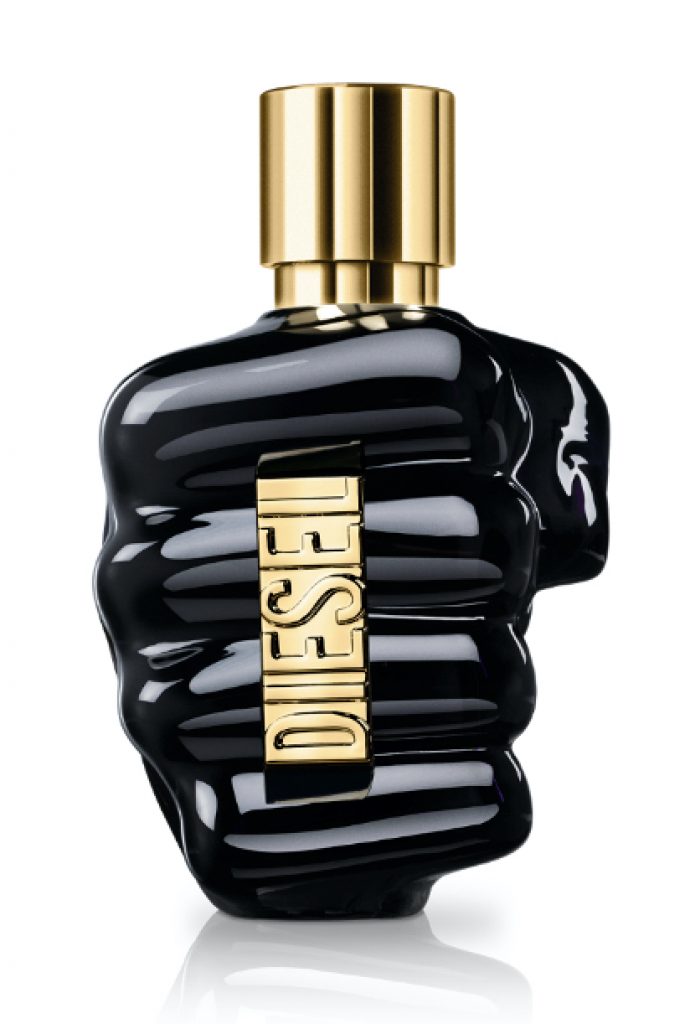 He continues: ‘I was born in the 1950s and I grew up with the American myth in my head and in my eyes: James Dean, Marlon Brando, Coca-Cola and, of course, jeans. I was completely fascinated by that world. So, when I created Diesel, it was natural for me to concentrate on the product that I felt was close to my mentality, denim.’

The other big idea Rosso had was for messing up his favourite item of clothing (he only ever wears jeans). He started to experiment with different ways of ageing denim, with stones and washes, creating the signature Diesel distressed denim look. ‘I don’t believe in the concept of new. I found old and old-looking jeans more interesting than new ones, much as an old house tends to be more interesting than a new one – it’s alive.’

Rosso has never stopped exploring new ways to express his creative impulses. In 1995 Diesel was one of the first fashion brands to launch a website – and two years later, opened the first ever online fashion store. In a radical contrast to other brands, all the Diesel stores are styled independently, combining some of them with exhibition spaces for young artists.

In 2007 Diesel expanded this rebellious, ironic and constantly innovative spirit to the fragrance universe. Only The Brave is a characteristically bold names for a unique, mult-ifaceted fragrances, one that is colourful, unconventional, and with a real personality.

With its multiple editions, Only The Brave fragrances are delivered in flacons as distinctive as Diesel clothing: a glass fist (said to be modelled on Rosso’s own fist) – uniquely eye-catching for a fragrance bottle (and a hit with collectors of genius bottles, quite aside from the wearability of scents inside).

Like everything Renzo Rosso does, Diesel Parfums reinterpret the codes of classic perfumery with a modern twist. And don’t we love them for it?