We surely all know Chloé for its effortlessly sexy, feminine clothes, cool accessories – and for utterly beautiful fragrances. 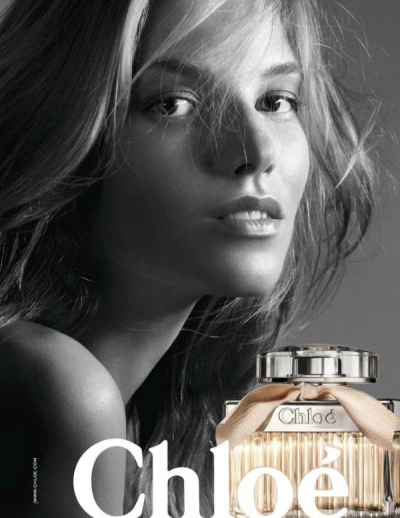 But even we didn’t know that this iconic, so-contemporary brand was originally founded in 1952 by Gaby Aghion, an intellectual Egyptian who lived in Paris at the time, and her business partner Jacques Lenoir. Its pretty name was ‘borrowed’ from a friend of Gaby’s –but also belonged to a mythological goddess, Chloé.

The debut collection was presented at Paris’s celebrated Café de Flore, whose habitués were Picasso, Jean-Paul Sartre and novelist Albert Camus. As Aghion later recalled, ‘The models walked between the tables at breakfast time’. Then, as now, Chloé‘s signature was ease, twinned with pared-down romanticism: sometimes bohemian, sometimes a little more ‘dressed-up’, but always effortless to wear.

The roll-call of designers who’ve since made their mark at Chloé is seriously impressive. Karl Lagerfeld. Stella McCartney. Phoebe Philo (who originally arrived at Chloé fresh out of design school as Stella’s assistant, and later stepped into her shoes).

Currently, Clare Waight Keller (below right) is head designer at Chloé: a British-born mother-of-three who vogue.com has described as ‘the actual embodiment’ of the brand, ‘designing on behalf of all who belong to her generation into the second decade of the 21st Century’. And as Waight Keller herself says, ‘I love the fact that Chloé was started by a woman, and I love the fact it speaks to women. It’s not a conceptual brand. It’s intuitive to women’. 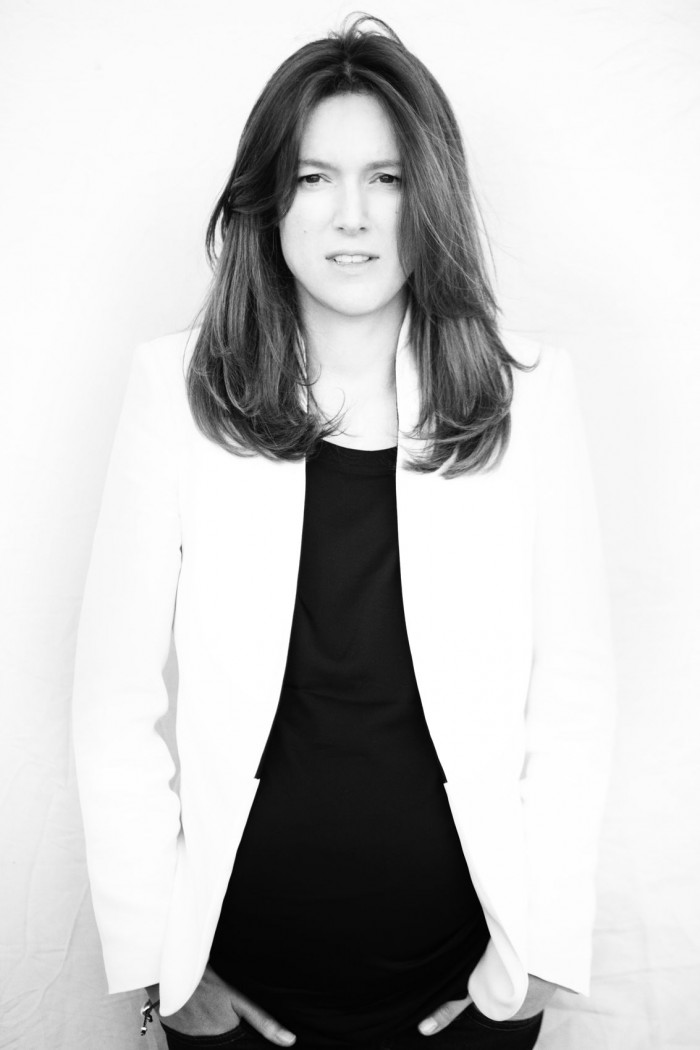 Those of us who’ve been around the block a few times remember the original debut fragrance from the house: a rich floral, very much of the era of ‘power’ fragrances, and long gone. When it came to a new signature scent for a new generation, though, it had to embody the fresh, confident femininity that’s in Chloé‘s DNA. And because the Chloé woman ‘is not about one singular woman’, as they put it, in 2008 a trio of beautiful and stylish young women were chosen to embody this new launch.

It was Robertet perfumers Michel Almairac and Amandine Marie who distilled Chloé‘s free-spirited, beguiling mood through a combination of floral powdery notes, magnolia swirling airily alongside peony, rose, lily of the valley, springtime freesia and a touch of lychee, underpinned by warm amber and elegant cedarwood. The bottle took an intricate detail of the sleeve of a Chloé blouse as inspiration for the beautifully ‘pleated’ glass, graced with a prettily-knotted petal-coloured ribbon. 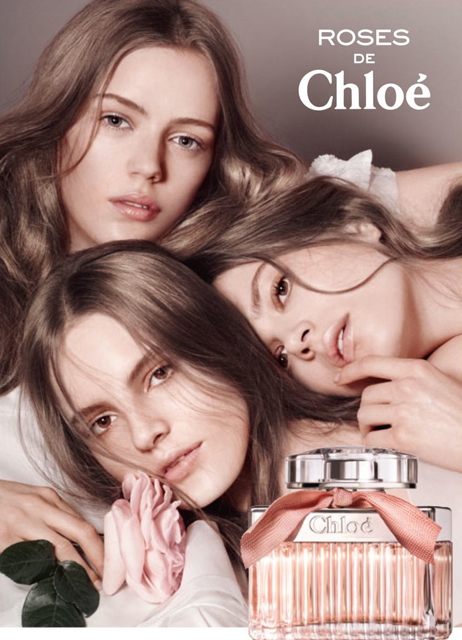 Since then, it’s been all about the sweet smell of success for Chloé‘s fragrances. You can read about them in depth below, but among the scented stars in Chloé‘s portfolio are the chiffon-like, delicate L’Eau de Chloé, with a high concentration of distilled rosewater delivering a refreshing dewiness. See By Chloé offers a light eau fraîche as well as an eau de parfum: poetically pretty with notes of water hyacinth and apple blossom, beside Chloé‘s signature jasmine.

As The Perfume Society has discovered, you can also have a lot of fun checking out the many fragrance videos on Chloé‘s YouTube channel – click here – from the dare-you-to-karaoke-a-stranger ad for See By Chloé through to the fabulous ‘ballet’ created for Roses de Chloé, the exquisite collaboration between master perfumer Michel Almairac and Mylène Alran, which opens with an overture of bergamot, with a heart of Damascena rose essence and magnolia, and delicious trails of white musk and amber.