Charlotte Tilbury is more than the world’s most famous make-up artist – she now has a fragrance to her name. One that’s like no other… 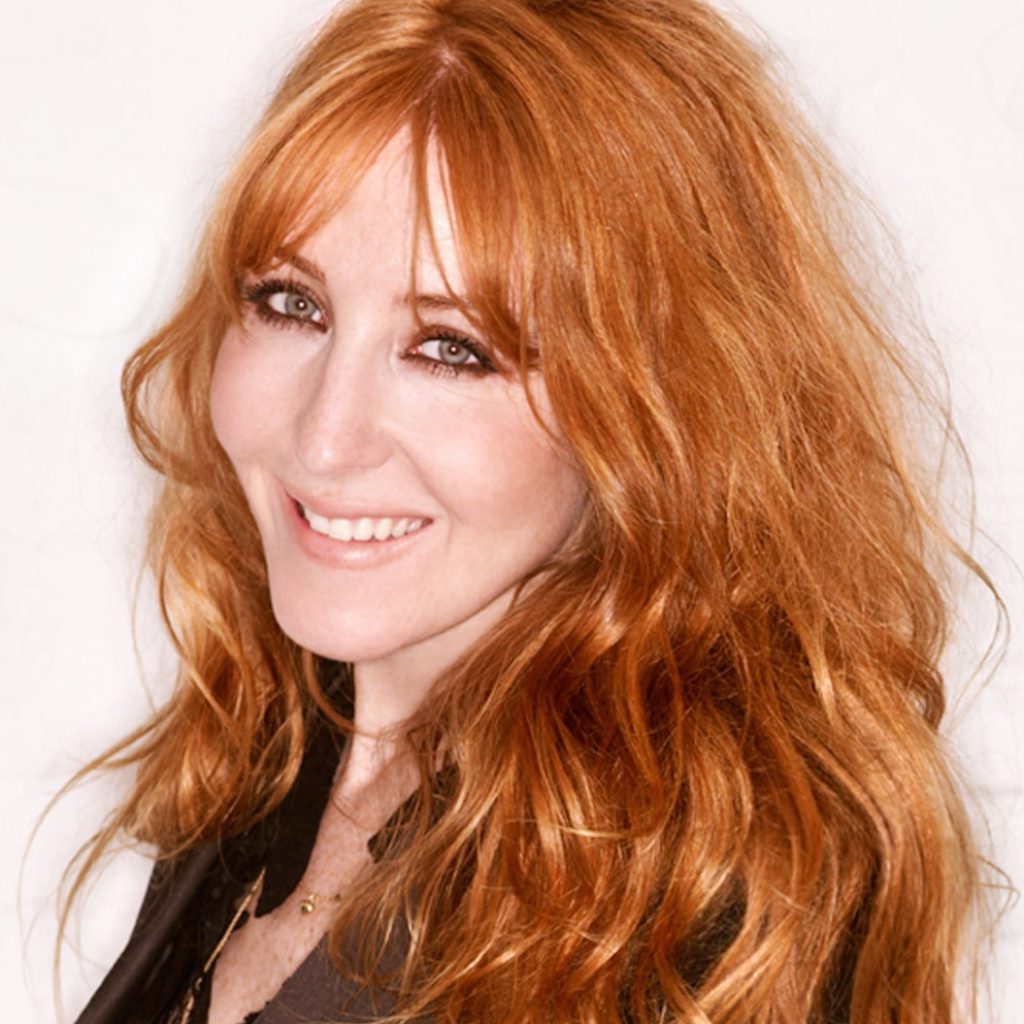 In the short time since she launched her make-up collection in 2013, Charlotte Tilbury has gone from being a world-class make-up artist to a global beauty icon.

Synonymous with glamour, after 20 years at the forefront of the  industry, with an if-it’s-Tuesday-it-must-be-Milan jet-set lifestyle, Charlotte understands the power of make-up like nobody else – knowing that in a world where confidence is so important, ‘make-up is every woman’s secret weapon’, as she puts it.

From the age of 13, Charlotte Tilbury has believed in the transformative power of make-up – which should, she believes, be easy-to-use, easy to choose and irresistible. (She might also have added: gorgeous packaging doesn’t go amiss – and her signature rose gold compacts and lipsticks are lust objects in themselves.) Charlotte’s approach has assured her a devoted following of A-list red carpet celebrities, designers, supermodels. (And real women everywhere.)

As Charlotte told The Perfume Society‘s co-founder Jo Fairley a few years ago, ‘People are always asking me if they should have Botox or a facelift and I tell them: “no, update your make-up.”‘ And since 2013, she’s been empowering every woman to do just that.

Charlotte has also, she reveals, ‘been mixing my own original magic scent for over 20 years using essential oils and other ingredients from the markets in Ibiza where I grew up.’ Beyond that, Charlotte explains, ‘I’ve been fascinated by the idea that one’s perfume can attract others – and even change the energy frequency of the people and environment around you.’ It was always a natural progression for Charlotte Tilbury to launch her own signature fragrance. But – being Charlotte – this dynamo had to create something which echoed the spirit of her make-up collection. Thus Scent of a Dream – the much talked-about debut fragrance of a woman described as an ‘alchemist of attraction’ – is described as ‘the first-ever mind-altering FleuroticTM.’ 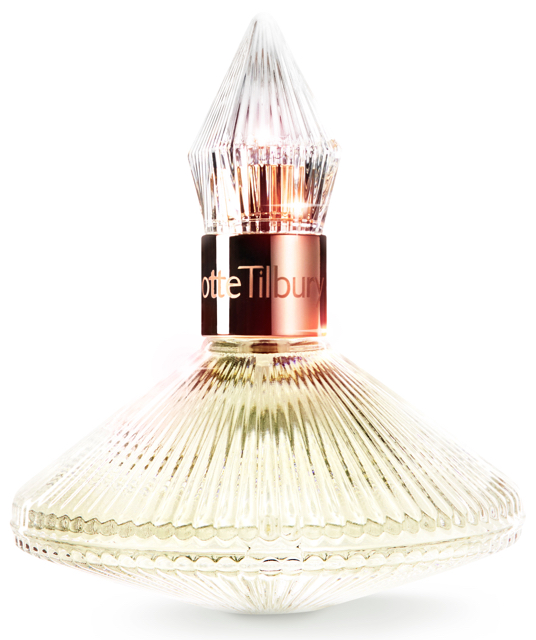 Its ‘nose’? François Robert, who’s akin to ‘perfume royalty’ (you can read his perfumer profile here). Fragrance practically runs in François’s veins: not only was his great-uncle the resident perfumer at Chanel for 30 years (creating among others, the legendary and revolutionary No.19), but his father made ground-breaking scents for Rochas and Gucci. François himself has applied his talents to perfumes for Hermès, Lanvin, Les Parfums de Rosine and Missoni (and he also happens to be President of the Technical Commission of the French Society of Perfumers).

François Robert takes up the story. ‘Charlotte had an exacting idea of what she wanted the scent to be – but also what she wanted it to mean to people. Molecule by molecule, ingredient by ingredient, we have worked together to create “A Scent of Attraction”‘.

That fragrance – Scent of a Dream – has what he calls ‘a ground-breaking “new balance” to it. It’s an entirely new perfume group of both floral and Chypre: the lightness of a floral, the alluring depth and sexiness of a Chypre – without being heavy or dark.’

Charlotte herself believes that ‘with Scent of a Dream, you can create your own destiny… It has the power to attract your magical future and ignite positive memories of the past.’ For positivity, then, Charlotte and François settled upon a ‘confidence-boosting’ aura of top notes, including lemon, peach, black pepper, mandarin, bergamot and whispers of saffron. Its intoxicating power is amplified as the fragrance develops on the skin over the next five hours, via the FleuroticTM accord of jasmine, tuberose, frankincense, violet, patchouli, muguet (lily of the valley), orange flower, tea rose and rose oil, green ivy and magnolia. 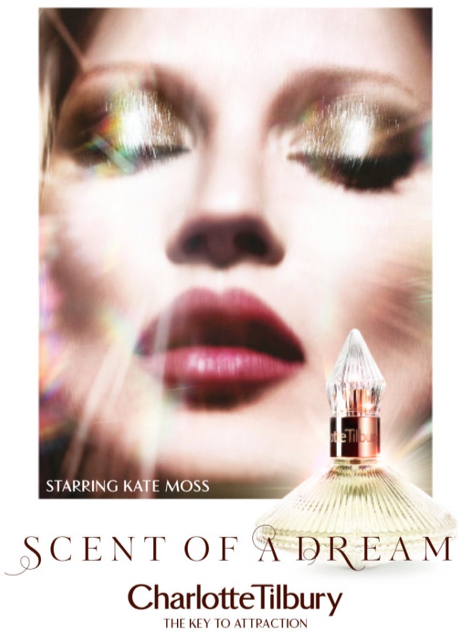 The base, meanwhile, contains what the pair describe as ‘the psycho-active notes’: futuristic elements of Iso E Super, Ambroxan, a rare note of fire tree, alongside hedione, precious woods, and smouldering elements of cysts, castoreum musks and amber.

It was hand-picked by none other than Sali Hughes for ‘The Best Autumn Perfumes’ in The Guardian. To quote: ‘I’ll admit I was expecting some heady, ripe, buxom Ambrée power scent – but what I got is a floral-Chypre that’s much more to my taste… Scent of a Dream is chic, pretty strong and long-lasting… It’s sexy but intimate; rather than demanding your attention, it invites you to sidle up next to it. I’m hooked.’

As the final stylish touch, to launch the fragrance a dazzling ad was put together starring Charlotte’s friend Kate Moss – who literally knocks a room out with as she dances, centre of attention and veiled in Scent of a Dream. (Watch it below.)

Let’s finish by quoting Charlotte again. ‘I believe in giving women the tools to become the most beautiful, powerful and confident versions of themselves. I always say: look good, feel good, and smell good.’

And thanks to Charlotte Tilbury, we can all live by that mantra…